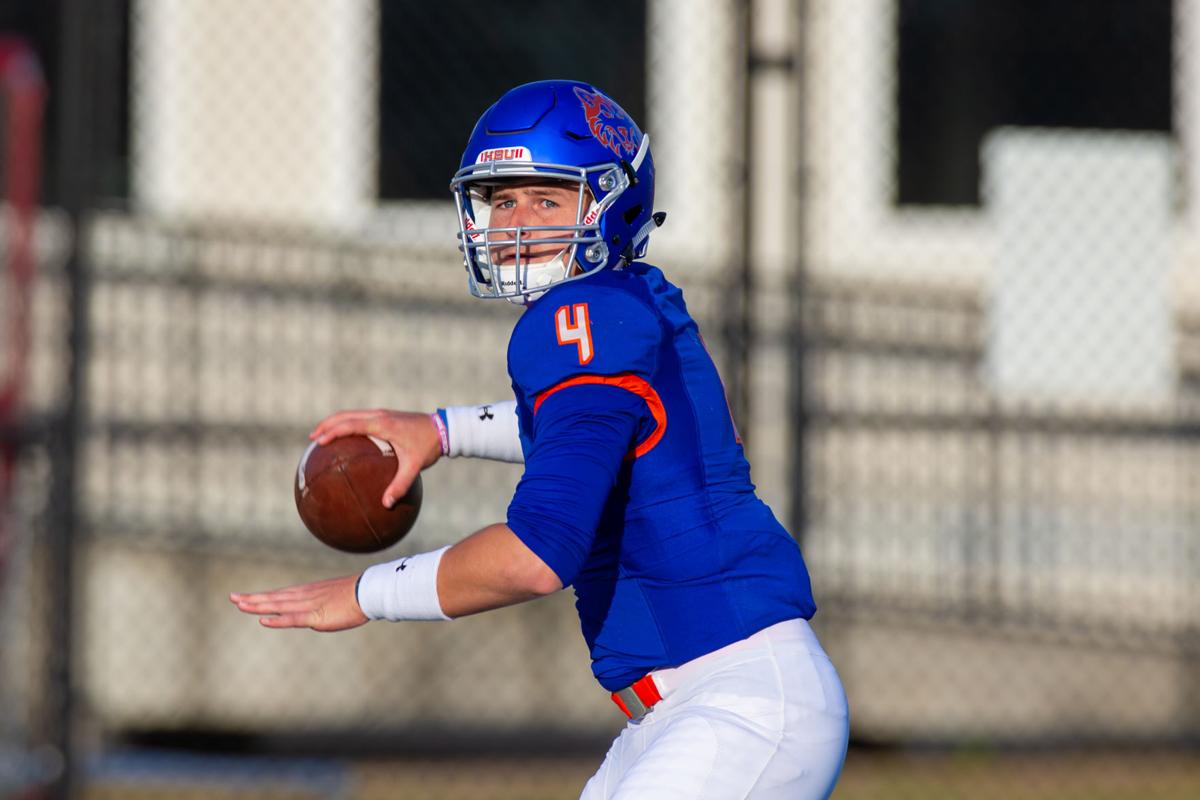 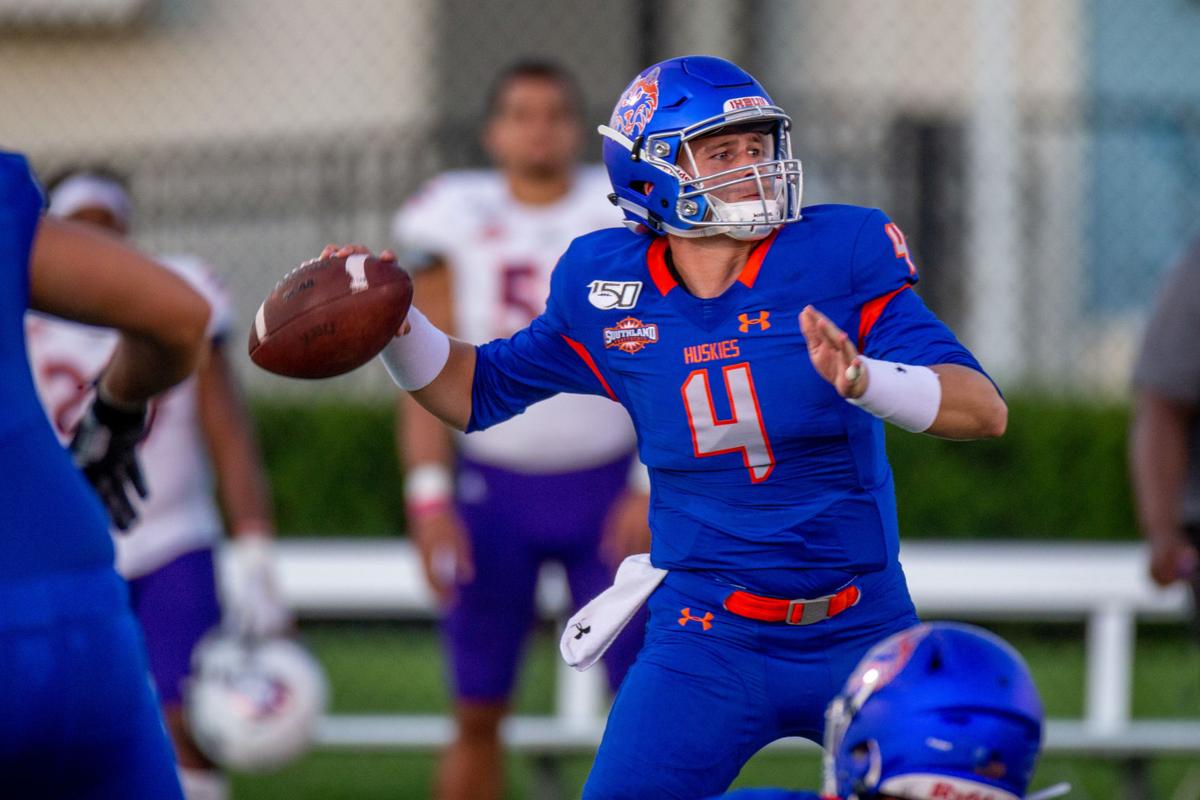 Bailey Zappe didn’t receive much attention from recruiters coming out of high school at Victoria East.

But his performance at Houston Baptist University has made him impossible to ignore.

Zappe passed for 1,833 yards and 15 touchdowns in only four games this season. His 458.3 passing yards per game average was 83.3 yards per game better than Kyle Trask of Florida, the leading FBS passer.

“Coming from when I first got there my freshman year, going 1-10 and my sophomore year we still went 1-10 but you could also see the improvements that we had as a team, all around the program,” Zappe said. “My junior year going 5-7 and starting the year off 4-1 and being ranked and just seeing the progression was awesome to see and awesome to be a part of.”

Zappe’s progression made him a sought-after quarterback when the NCAA granted players another season of eligibility because of COVID-19.

Zappe received inquiries from Tennessee, Michigan State, South Carolina and California before he decided to sign with Western Kentucky University and rejoin Zack Kittley, his offensive coordinator at Houston Baptist, who has taken a similar position at the Conference USA school.

Zappe, 21, graduated in the spring with a degree in business marketing, and will be eligible for the 2021 season.

“Of course, with him being there they kind of gave him full reins of calling the offense so it will be the same stuff I was in at Houston Baptist so it’s kind of been my offense for the last two years,” Zappe said of rejoining Kittley. “I’m comfortable in it and was the best fit for me. It’s a place where I can go where they have a great defense and great team overall and help them win a conference championship.”

“I’m a quarterback who likes to throw the ball and his offense really helped me showcase my talents,” Zappe said. “From where he came from at Texas Tech and being under Kliff Kingsbury and with quarterbacks like Patrick Mahomes and Davis Webb and being around those guys, I was able to soak up a lot of knowledge from him and not only improve my game on the field, but off the field in the mental aspect.”

Zappe had the option to enter the NFL draft after this season, but after speaking with scouts, family members and Kittley, he decided another year of college football was the best option.

“We talked to a few people and a lot of them said a priority free agent so basically an undrafted free agent that’s really what my draft bid was,” Zappe said. “We felt like I needed another year to play college football and another year to improve my game. With me going to a Conference USA school and playing against better competition to show that I’m able to do that against anybody, coming back was a better option.”

Zappe will pursue a master’s degree in business supply management at Western Kentucky, while looking to improve his and the Hilltoppers’ fortunes.

“My main goal and my dream have always been to go to the NFL,” he said. “But right now, I’m just focused on getting up there and being part of the Western Kentucky football team and winning a conference championship.”