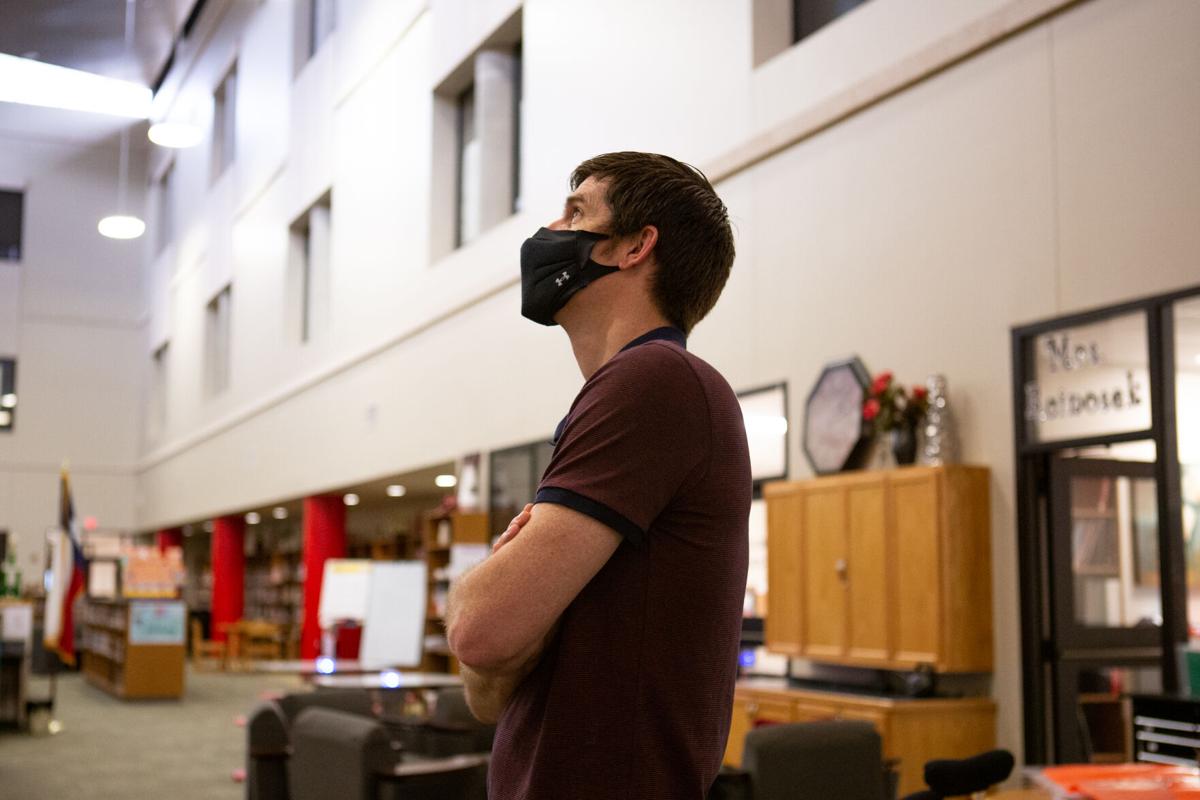 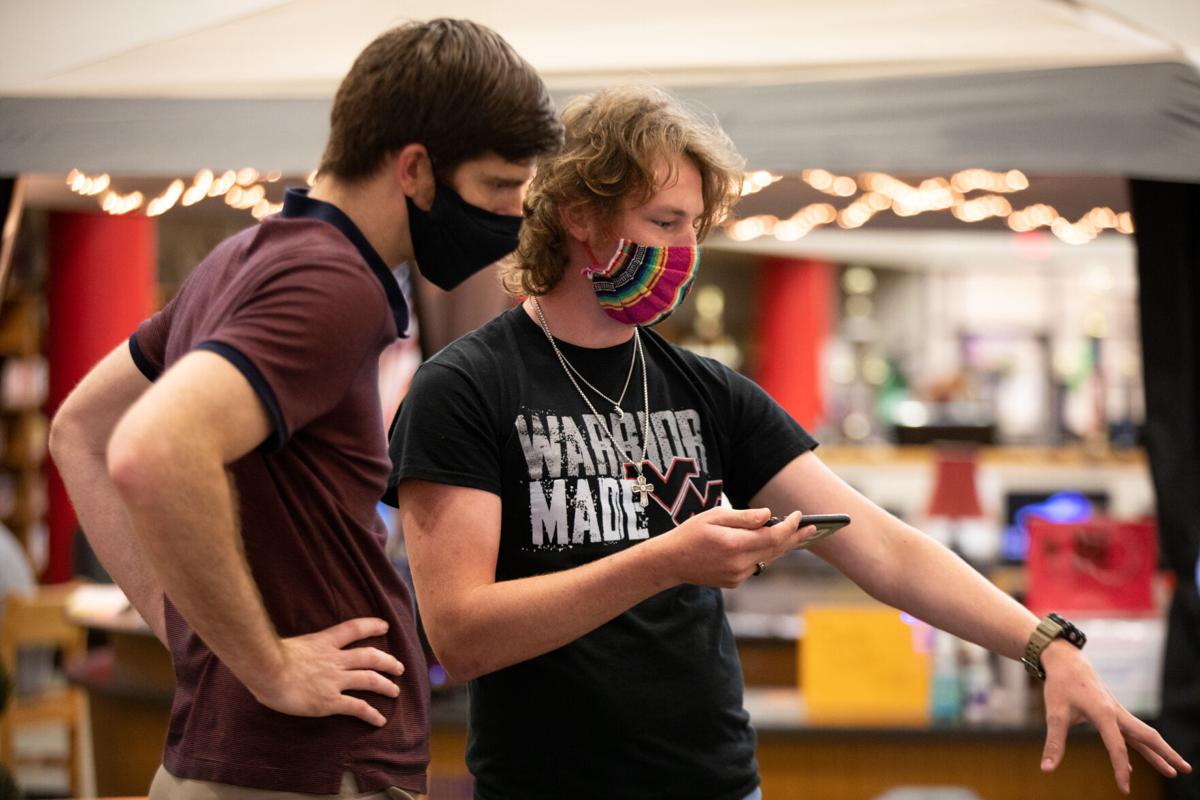 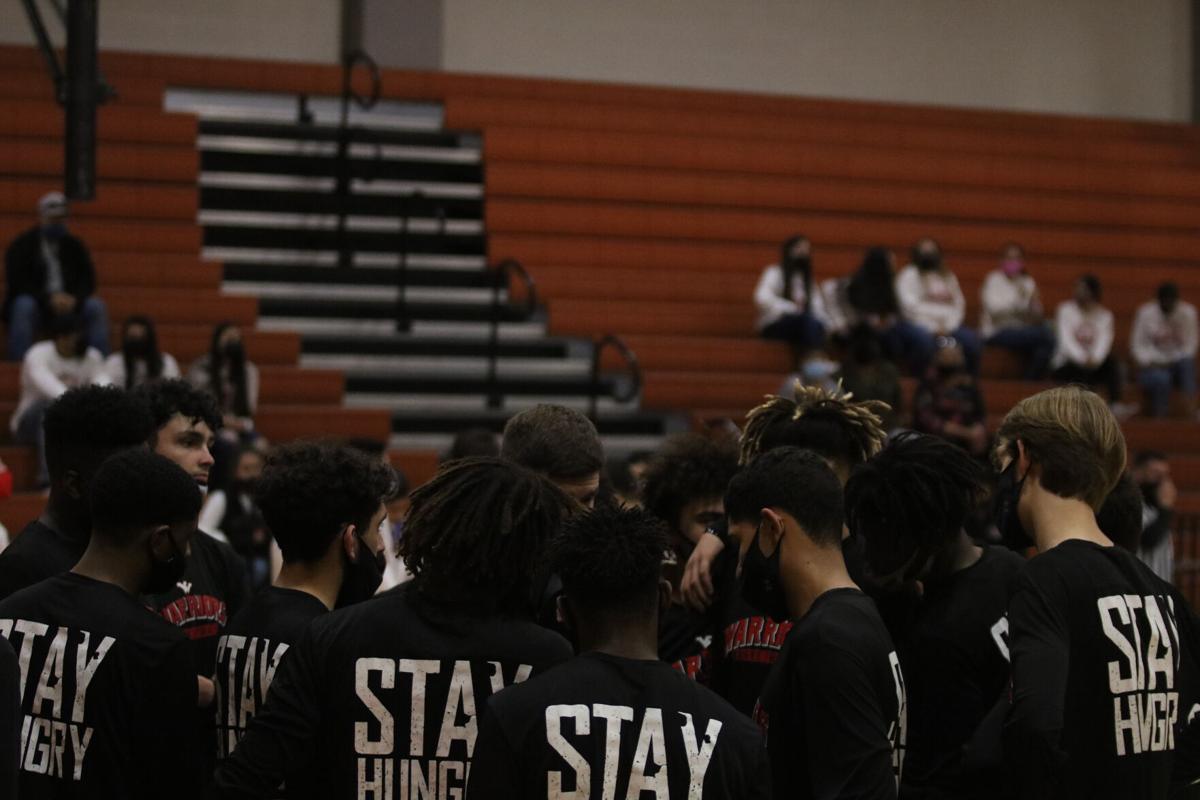 Victoria West assistant coach Cody McDonald circles the team up before their Class 5A bi-district game against Roma at the Alice gym. 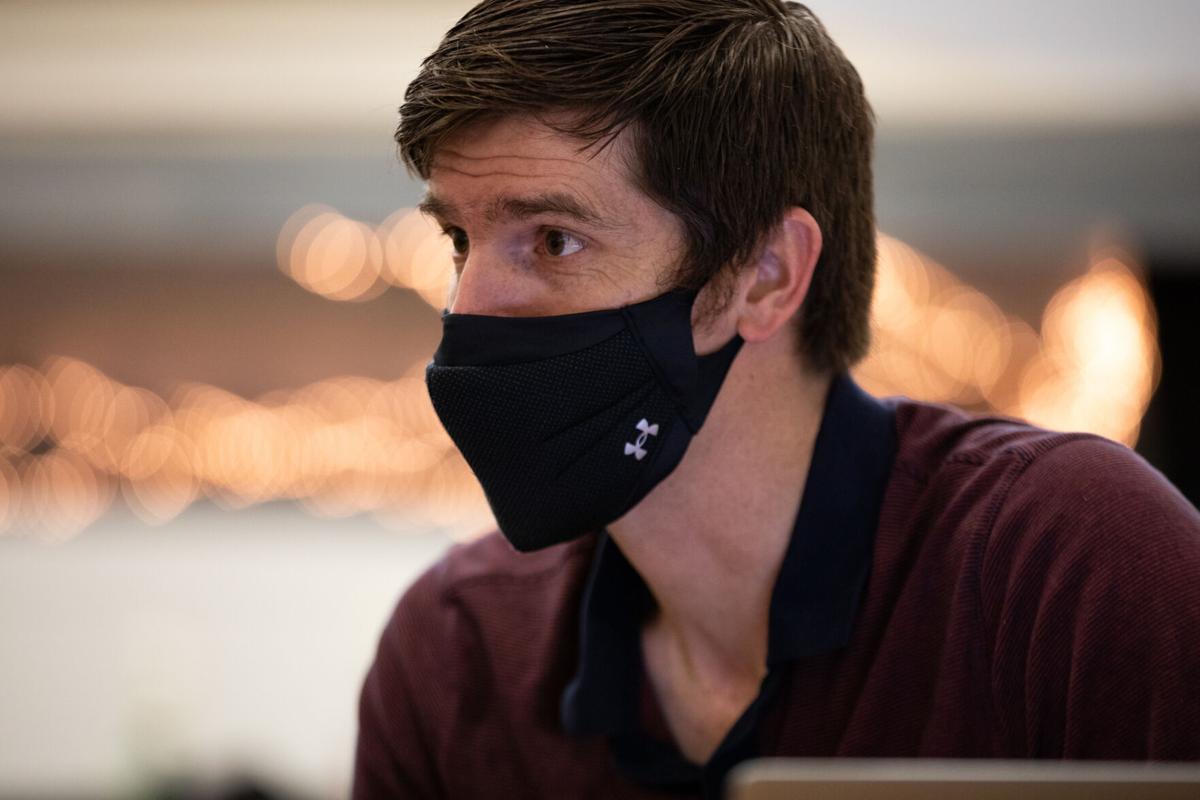 Victoria West assistant coach Cody McDonald circles the team up before their Class 5A bi-district game against Roma at the Alice gym.

Cody McDonald was on the sideline for Victoria West last season when it put together its best boys basketball season in school history.

He’ll be back on the sideline this season, but in a new role.

McDonald, 39, has been promoted to head coach of the Warriors.

He will replace Pat Erskine, who has resigned to become an assistant coach at Corpus Christi Veterans Memorial.

Erskine was an assistant coach at Victoria Memorial and became the head coach at West when the school opened in 2010.

McDonald came to West when the school opened, but left to become the head basketball coach at San Diego for the 2014-15 and 2015-16 seasons.

He came back to West for the 2016-2017 season before leaving for a year to become an assistant coach at Fort Bend Willowridge.

McDonald returned for the 2018-19 season and had been Erskine’s varsity assistant for the past three seasons.

“We’ll run a lot of the same stuff,” McDondald said. “Coach Erskine was my mentor. I was a big part of helping develop a lot of what we do and run. He was a great head coach in the way that he empowers his assistants. That’s something that I want to continue.

“He allowed us to take responsibility for parts of the game and at times gave me a lot of leeway to manage games and kind of call offenses and defenses. Where our changes will come is just based on personnel. I can’t say we’ll run the same stuff because our personnel won’t be the same.”

The Warriors won their first district championship and advanced to the regional semifinals for the first time before finishing with a 19-5 record last season.

“We don’t consider things rebuilding,” McDonald said. “We’re going to continue our progress. We do have some pretty big shoes to fill in Kevin Rankin, La’Trell Barfield and Omar Posada. Those three were three-year starters at the guard position and didn’t come off the floor a lot. We have some young guys who are looking to step up.”

In another coaching move at West, Tadeusz Knaszuk was named tennis coach.