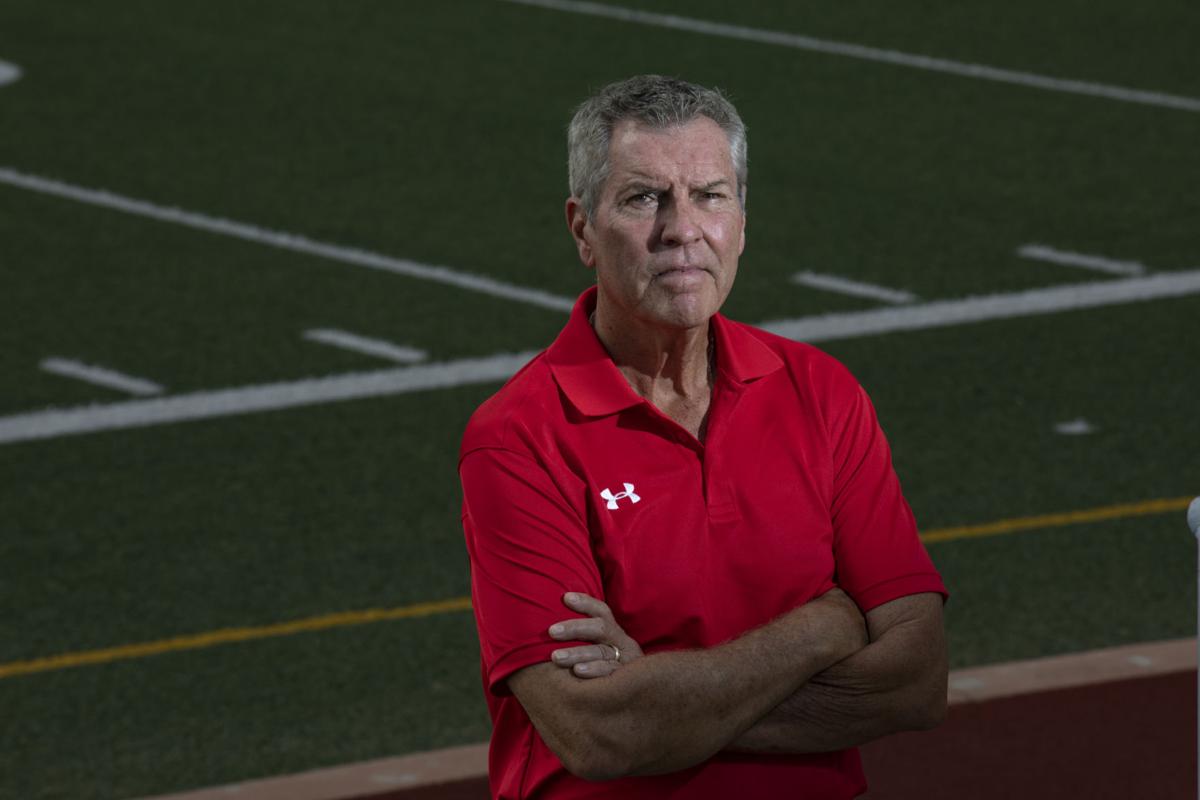 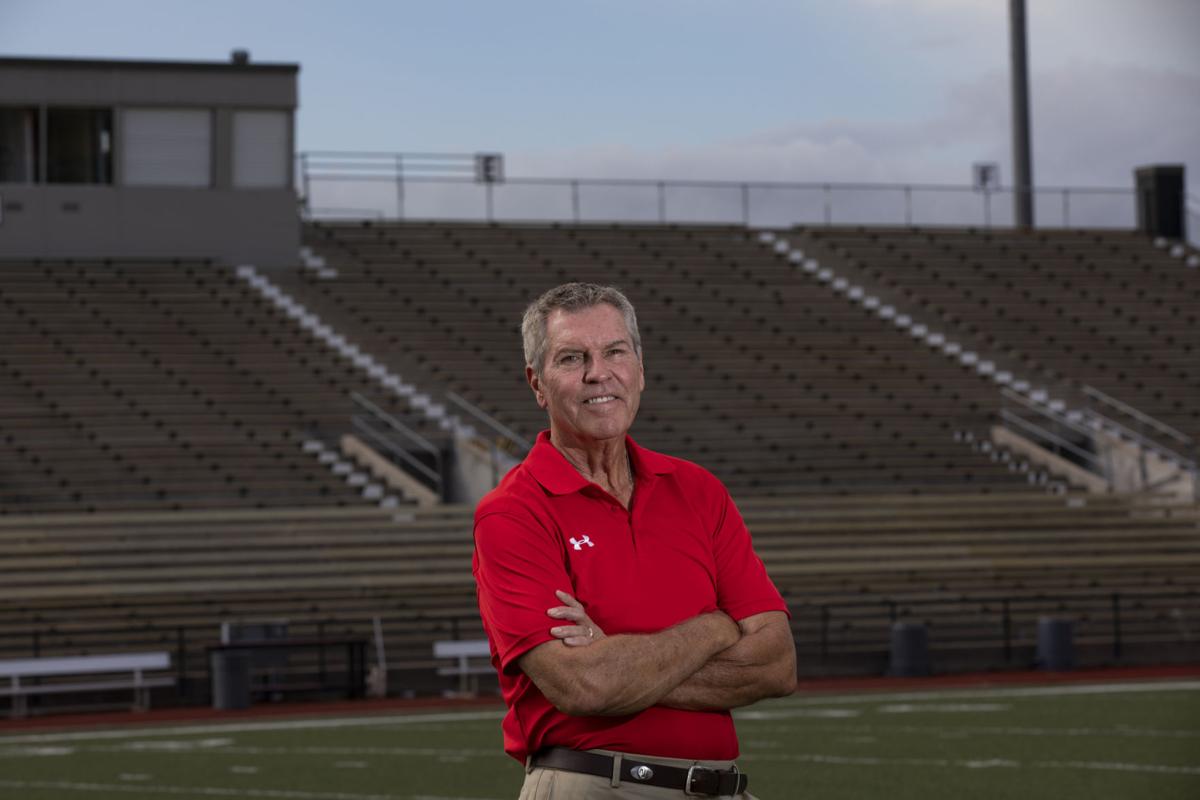 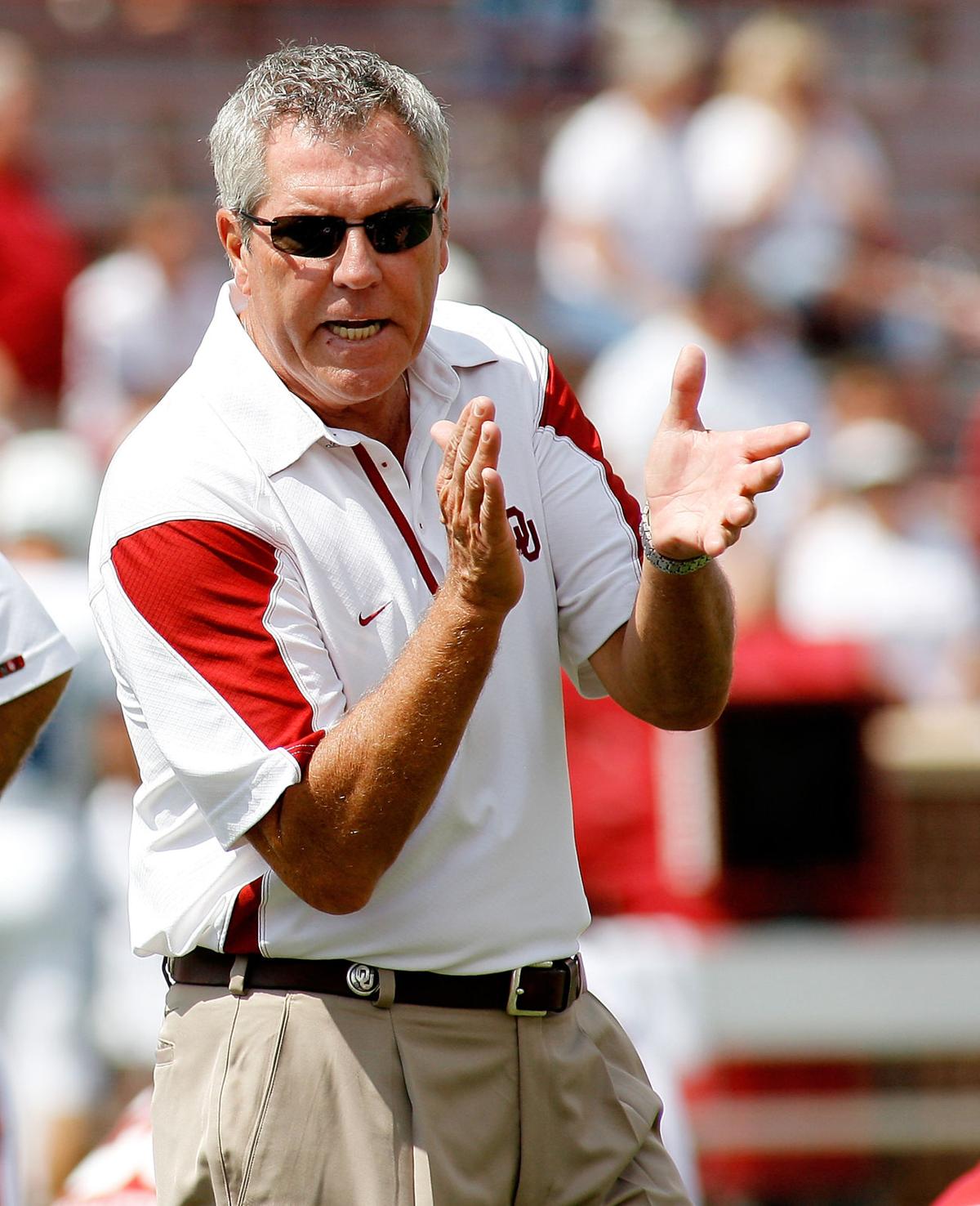 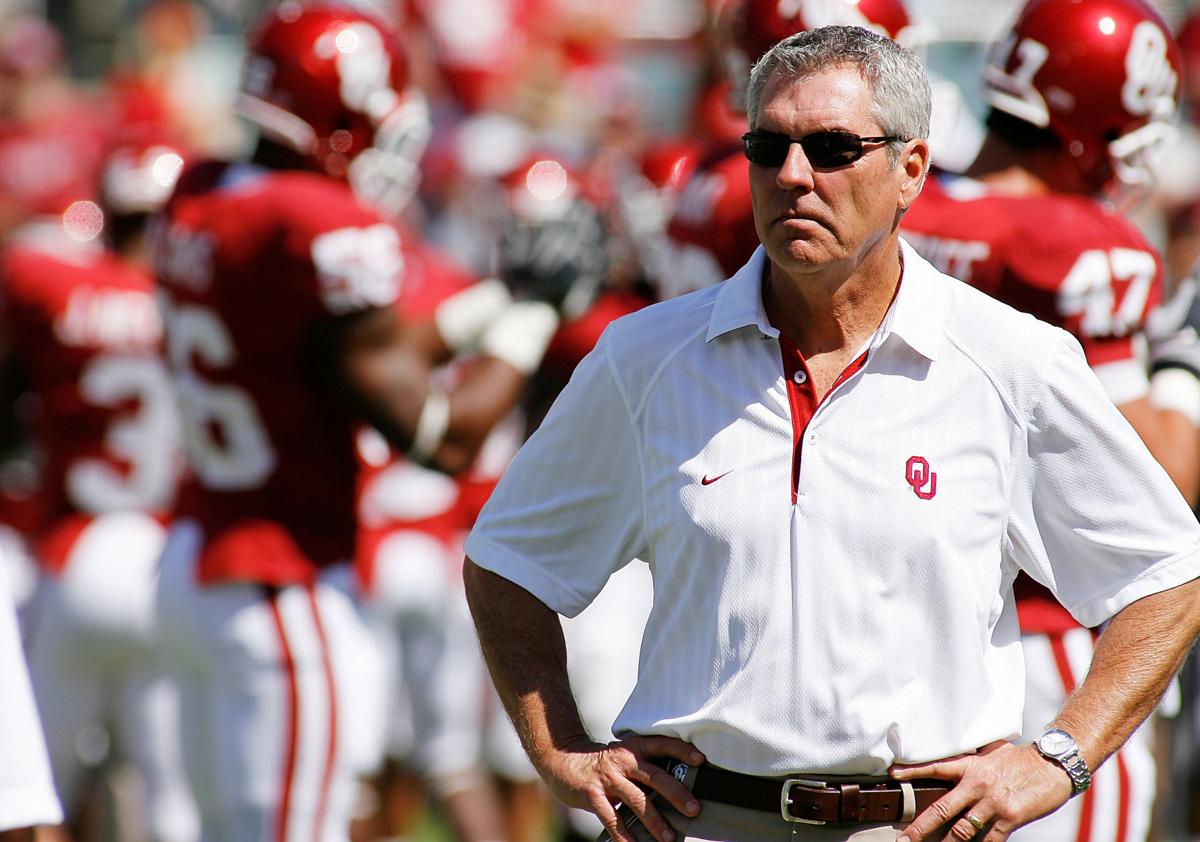 Bobby Jack Wright didn’t waste any time jumping into his role as the athletic director for the Victoria school district.

Wright, 68, had a long coaching career on the high school and college levels before coming out of retirement to take charge of VISD’s athletic programs.

Wright’s first official day on the job was July 1, and he has been working closely with VISD Superintendent Quintin Wright, deputy superintendent of operations Greg Bonewald and assistant athletic director Spencer Gantt on developing plans to improve the athletic program.

“I want to make it as good for them as we can possibly make it,” he said. “Then you can say they’ve got all the resources at their disposal to be successful. If we don’t give them the opportunity to be successful, then that’s on us.”

With the volleyball season underway and football season ready to start, Wright shared some thoughts on the state of VISD athletics.

Q: No playoff games were played at Memorial Stadium last season. You’ve said the turf at Memorial Stadium barely passed a safety test and will have to be replaced after this season. What needs to be done to upgrade the stadium and improve the district’s other facilities?

A: What we’d all like to see is this place becoming a sports complex again, much like any multi-school district in the state. You’ve got a football stadium that is really a good stadium. It’s got great bones. It just needs a little redo. You need new turf, and it needs some repair on the concession stands, locker rooms and restrooms. There needs to be some money put into that to get them up to speed. That’s the first thing. That being said, we’ve had people come in, look at it and survey our property from the standpoint of possibly putting in a permanent softball field and redoing this old baseball field and getting it back up to speed. Then, resurfacing the track and putting lights so we can hold a track meet. Our vision is to turn this into the VISD sports complex where all of our major sports are right here.

Q: A bond issue floated by the school district that would have included facility upgrades was voted down. How will the district fund the improvements?

A: The big issue is money. I’m the new guy on the block. All I’ve heard about is how the bond failed, the bond failed. Well, OK, the bond failed. That’s past history. Everybody needs to move on. I wasn’t here, and I wasn’t part of it. It’s over. It’s done. What we’ve got to do is: I’m looking to go out and get some private donations from businesses and individuals. People who care about the program, care about the community, care about trying to get the facilities that are as good for the kids of Victoria as we can possibly get.

Q: One of the athletic director’s duties is to set expectations for the program and evaluate coaches. What is your plan?

A: All athletic programs are evaluated by wins and losses. That goes without saying. I’m the new guy. I didn’t come in with any predetermined ideas or predetermined notions of where this program is as a whole. I came in simply for one reason – I love athletics, I love young people, I love coaches. And I thought, I have a lot of gas in the tank still, a lot of energy, and maybe I can help. Now that I’m here, part of my job is to evaluate. You evaluate by wins and losses – that’s one way. Now, there are also a lot of other contributing factors in wins and losses. If there are any deficiencies, certainly I want to help strengthen them. I want to help make them better. In this day and age, now you’ve got four teams going to the playoffs. I don’t think it’s unrealistic to ask they go to the playoffs. If they don’t go the playoffs, is the sky falling? No. I just think that’s a legitimate goal that the programs start out with.

Q: Building a program begins at the middle-school level. What action would you like to see to improve those programs?

Q: You’ve coached on a number of successful teams, including a national champion team at the University of Oklahoma. What is the first step that needs to be taken to help the VISD athletic program improve?

A: What I want more than anything is for our kids to feel like they have ownership in a very nice complex. To me, the only thing people have in high school to get excited about is facilities. That’s what gets the kids excited. Kids in high school are playing for free, for the love of the game and playing because they want to play. You don’t get them excited about a bunch of rah-rah speeches. Kids get excited about facilities. The better the facilities and the nicer the facilities, the more excitement it brings to them. You put new turf in this stadium and I know the two football teams are going to be much more excited to play. They’re going to want to play in that stadium; they’re going to want to play in that gym; they’re going to want to play on the softball field or on that soccer field. We’re not where we need to be. We’re not the worst I’ve ever seen, and we’re not the best I’ve ever seen. But we could be so much better.

From the Advocate Editorial Board: VISD scores turf deal with Frost Bank

For many of our area teams, the excitement of Friday night lights has extended well into the playoff season – but for the most part, the light…