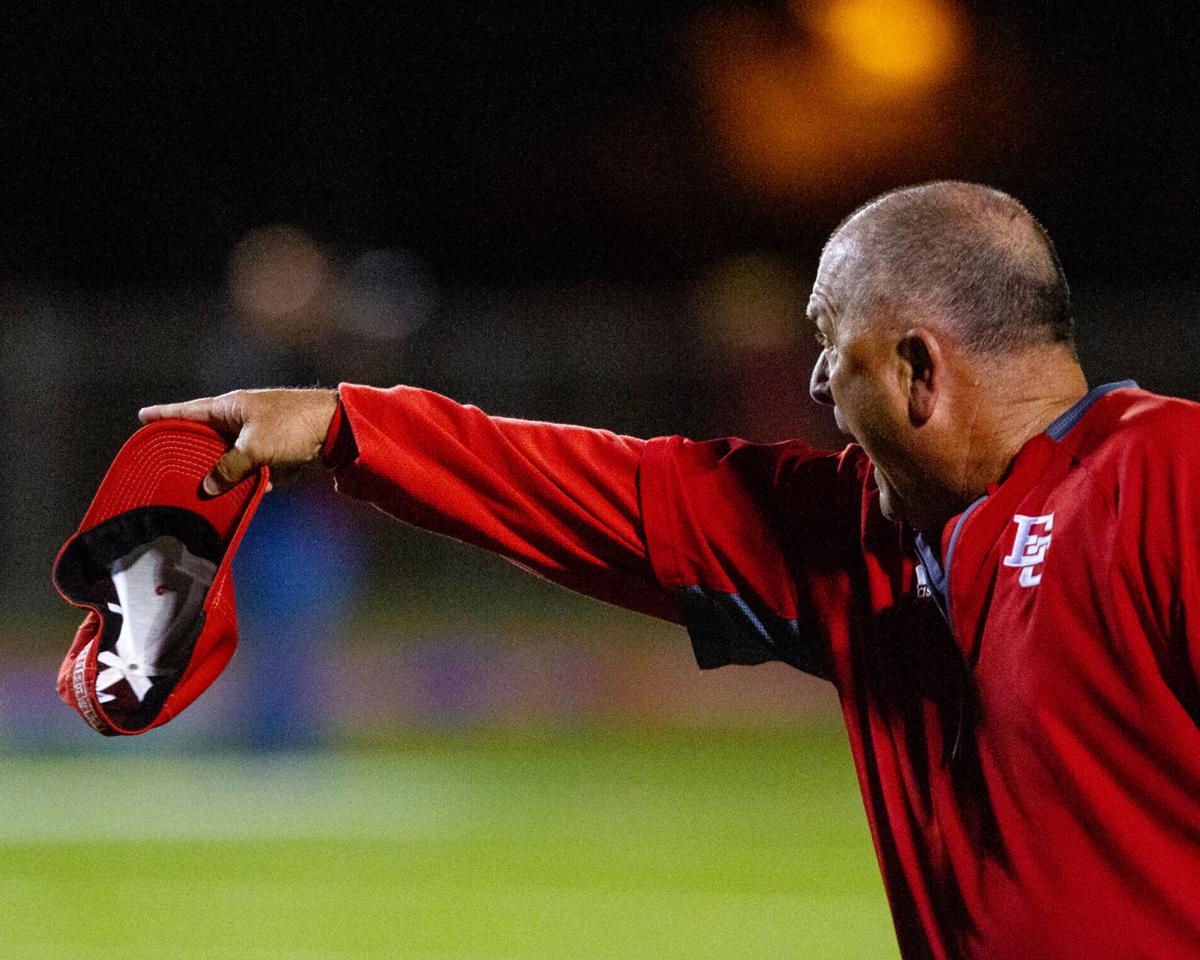 El Campo head coach Wayne Condra disputes a call during a District 13-4A, Division I game against Bay City at Ricebird Stadium. 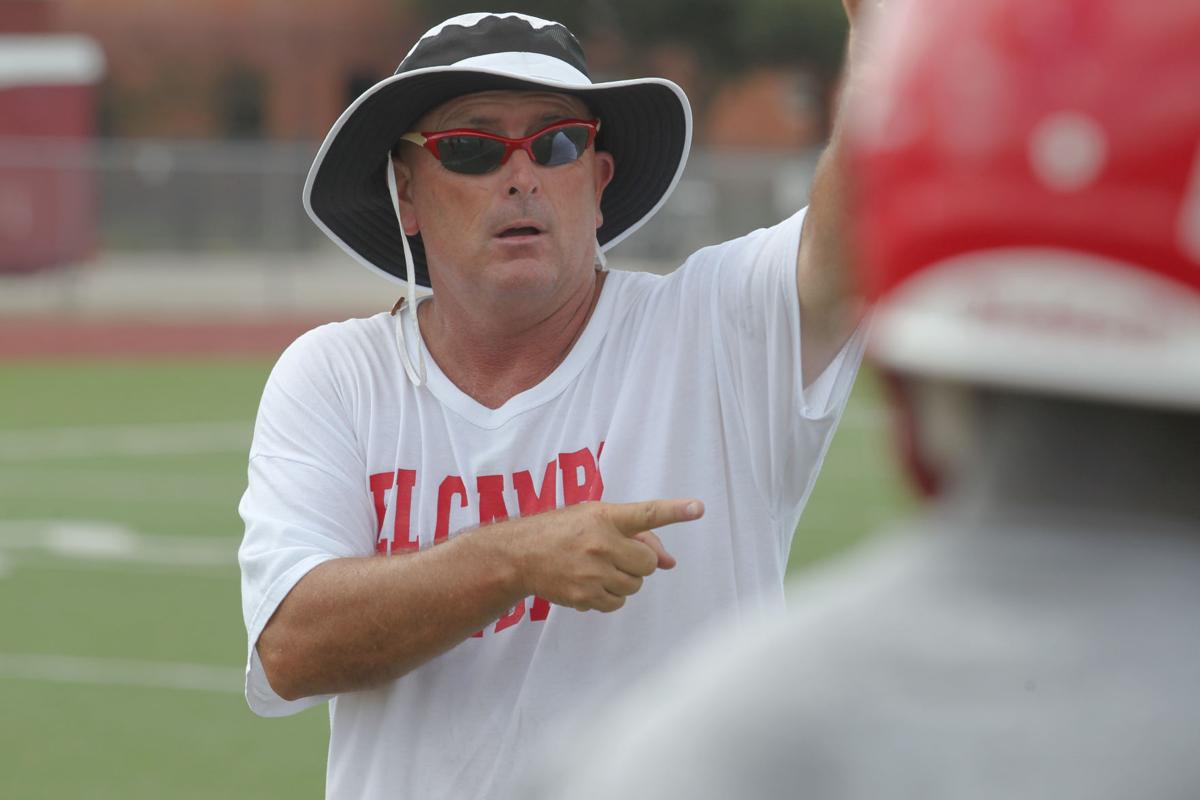 Wayne Condra has been named the defensive coordinator at St. Joseph

El Campo head coach Wayne Condra disputes a call during a District 13-4A, Division I game against Bay City at Ricebird Stadium.

Wayne Condra has been named the defensive coordinator at St. Joseph

Wayne Condra felt that itch to get back into coaching during spring football.

All the schools were out training and he was sitting around at home.

Condra put his name forward and was named the Flyers’ new DC.

“I’m really excited about this opportunity,” Condra said. “St. Joseph has a great tradition and I’m happy to be able to be a part of it. This is a great place with great kids, great coaches and great administration to work with.”

Condra’s hiring marks his first return to Victoria since 2002.

“It’s great,” Condra said. “Victoria has been a part of my life for so long. Coaching here at VHS and also Memorial, I still have a lot of good friends here and just being able to have an opportunity to coach at a great place like St. Joseph it feels great.”

Replacing Lonzel Harrison, Condra joins a St. Joseph team that went 3-4 in 2020, advancing to the area round for the second straight year before losing to Houston Second Baptist.

The Flyers defense allowed 32.7 points per game on average and gave up 40 points four times, including the 42-0 loss to Second Baptist.

Condra is aiming to change the attitude of St. Joseph’s defense.

“Just being recognized as a defense that flies around to the football,” Condra said. “You play on the defensive side and you’ve got to play with a lot of excitement. Don’t matter what side of the ball we’re on, whether it’s offense, defense or special teams, we want to be the best prepared and ready to go.”

As both a head coach and a defensive coordinator, Condra’s defenses have limited opponents to 16.5 points per game.

St. Joseph head coach James Duprie had only met Condra a few times while he was still at El Campo, but was excited to have him join the staff as defensive coordinator.

“Everyone that I talk to about him had great things to say about him,” Duprie said. “I just think he’s going to bring his knowledge base and the ability to work with the kids, I just think it can’t do anything but help us down the long run. Our whole goal is to make the postseason and hopefully that will translate to wins down the road.”

Duprie hopes there will be an improvement with the defensive secondary, but Condra is excited to get to work with the skill position players at St. Joseph.

“I’ve been fortunate to be able to watch our kids, our skill kids participate in 7-on-7s in a couple tournaments,” Condra said. “There’s some great talent there and I think it’s going to be a great situation and I’m really excited and ready to get started.”