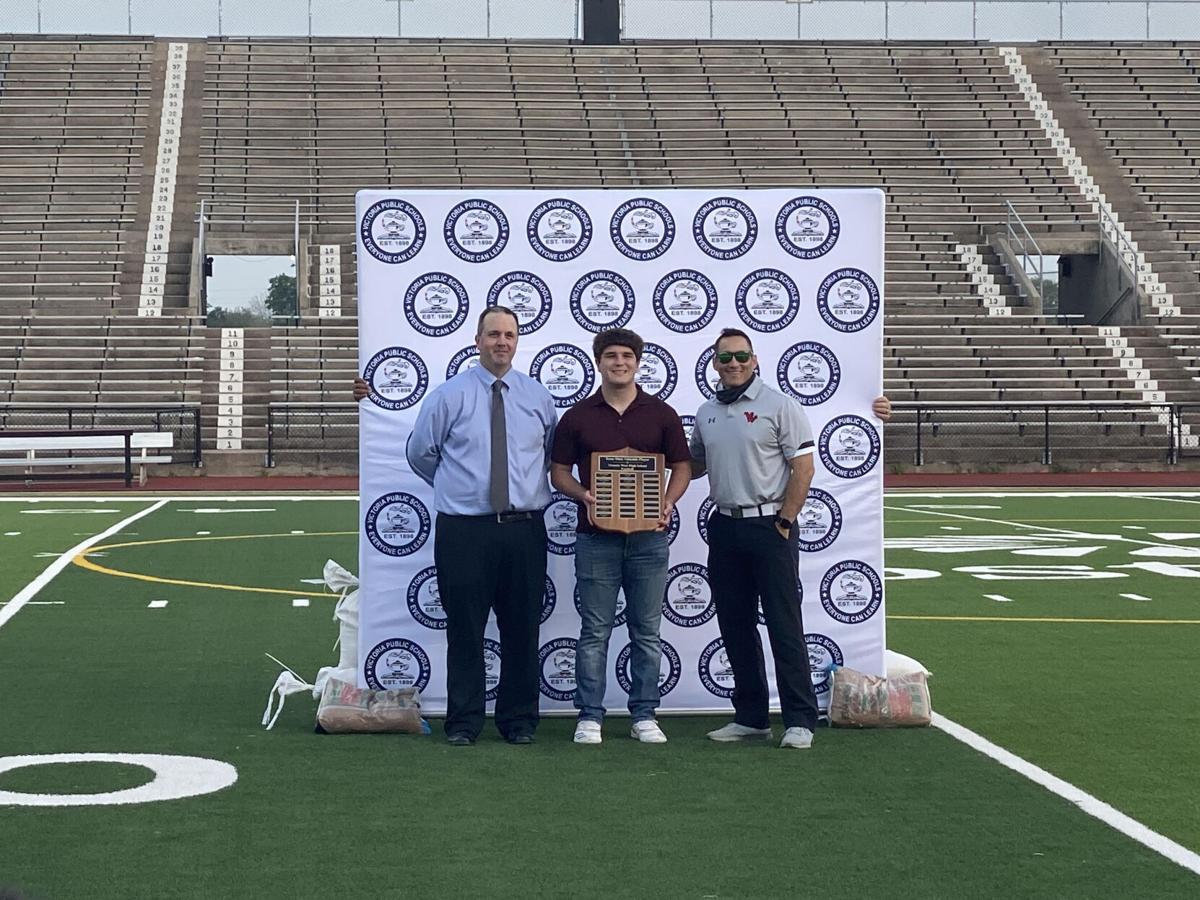 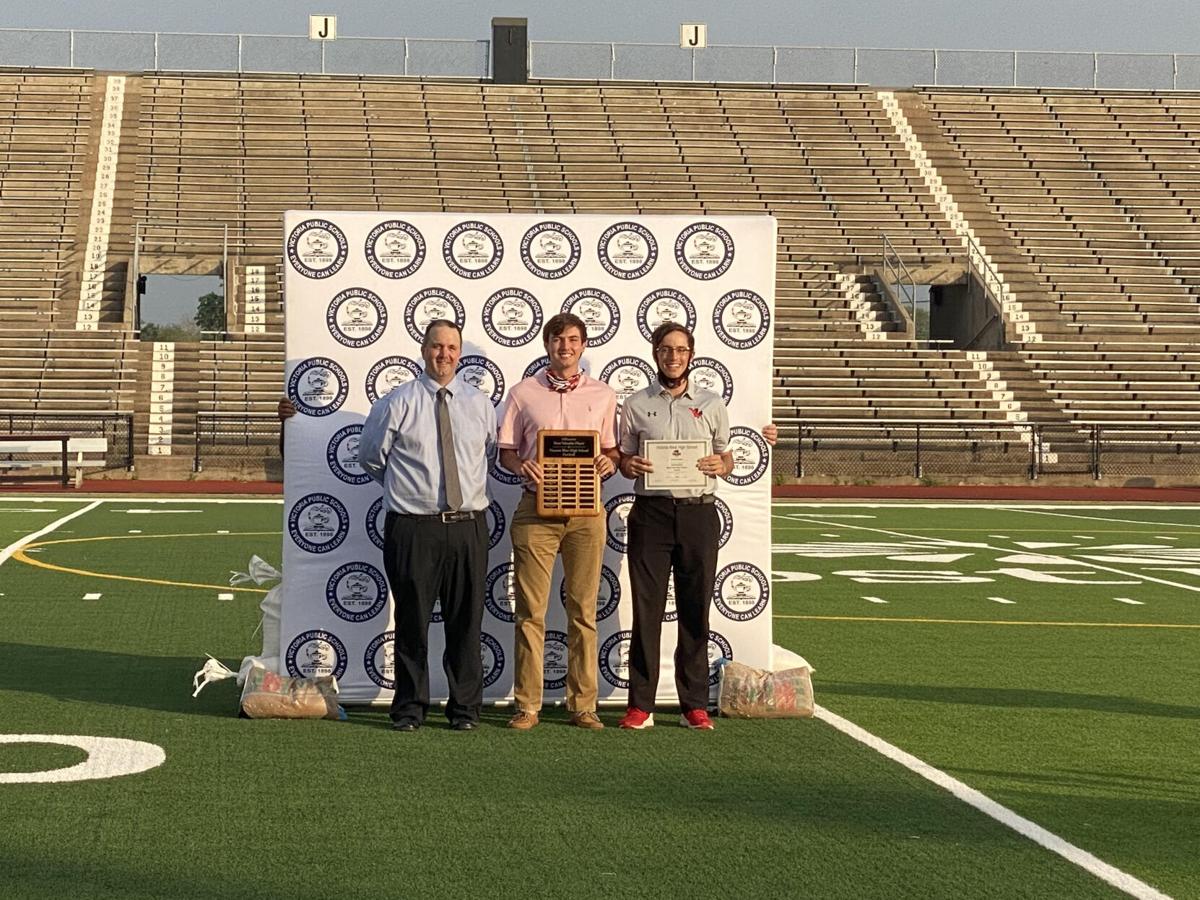 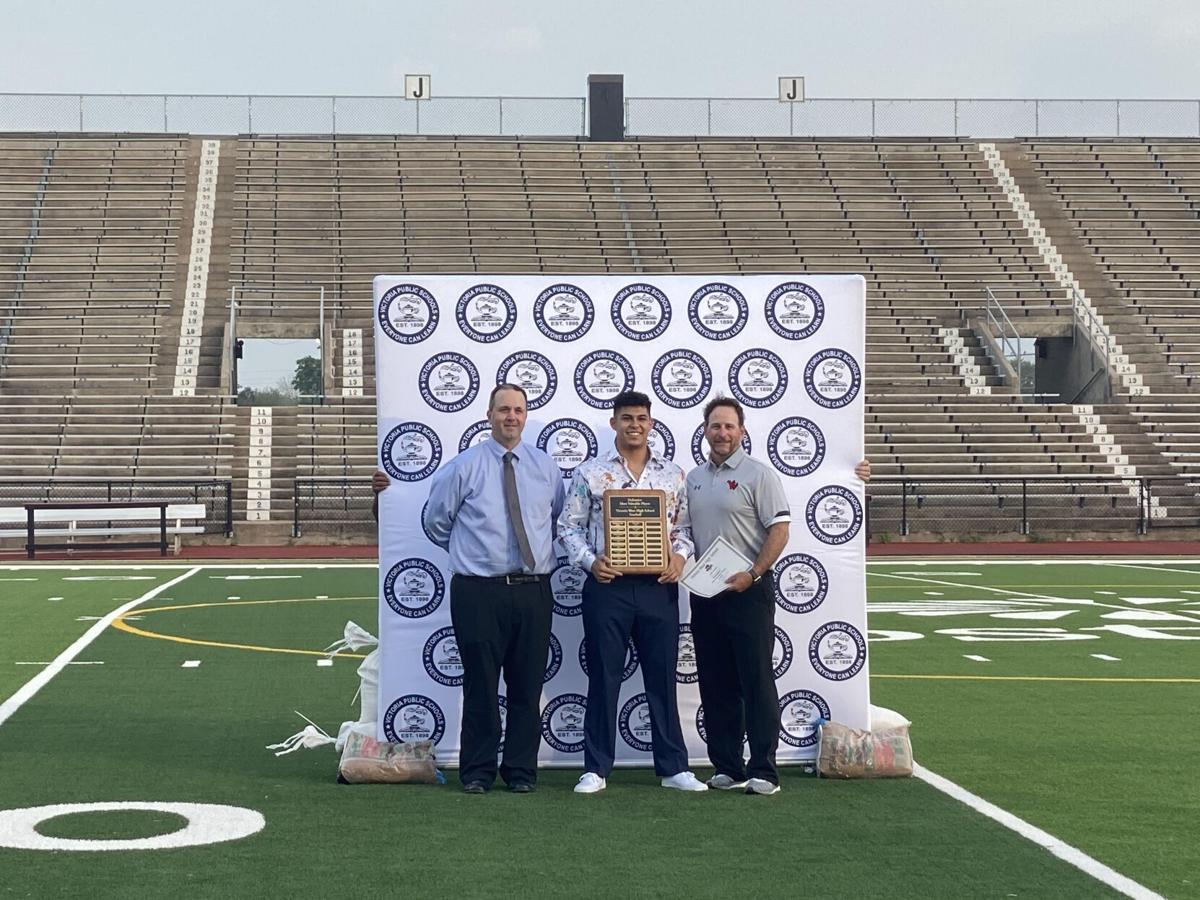 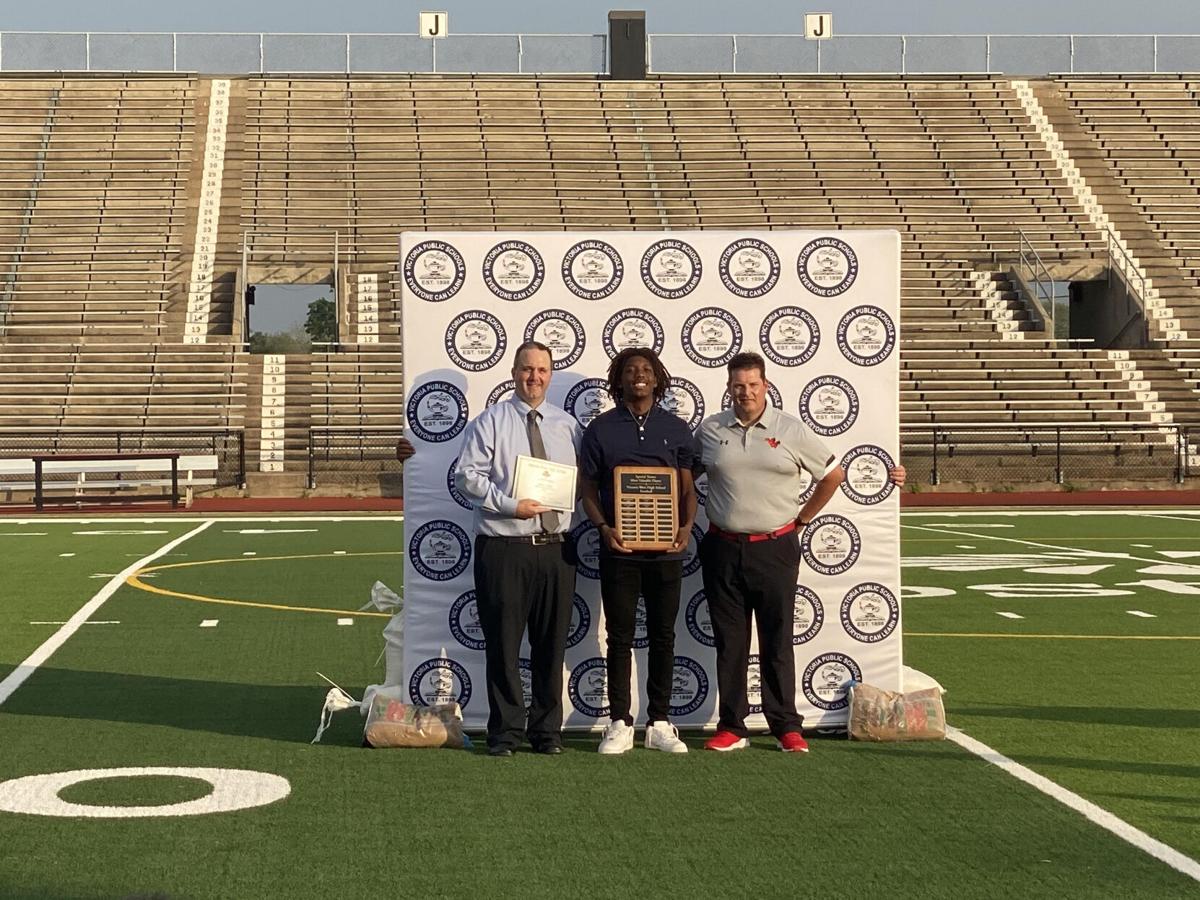 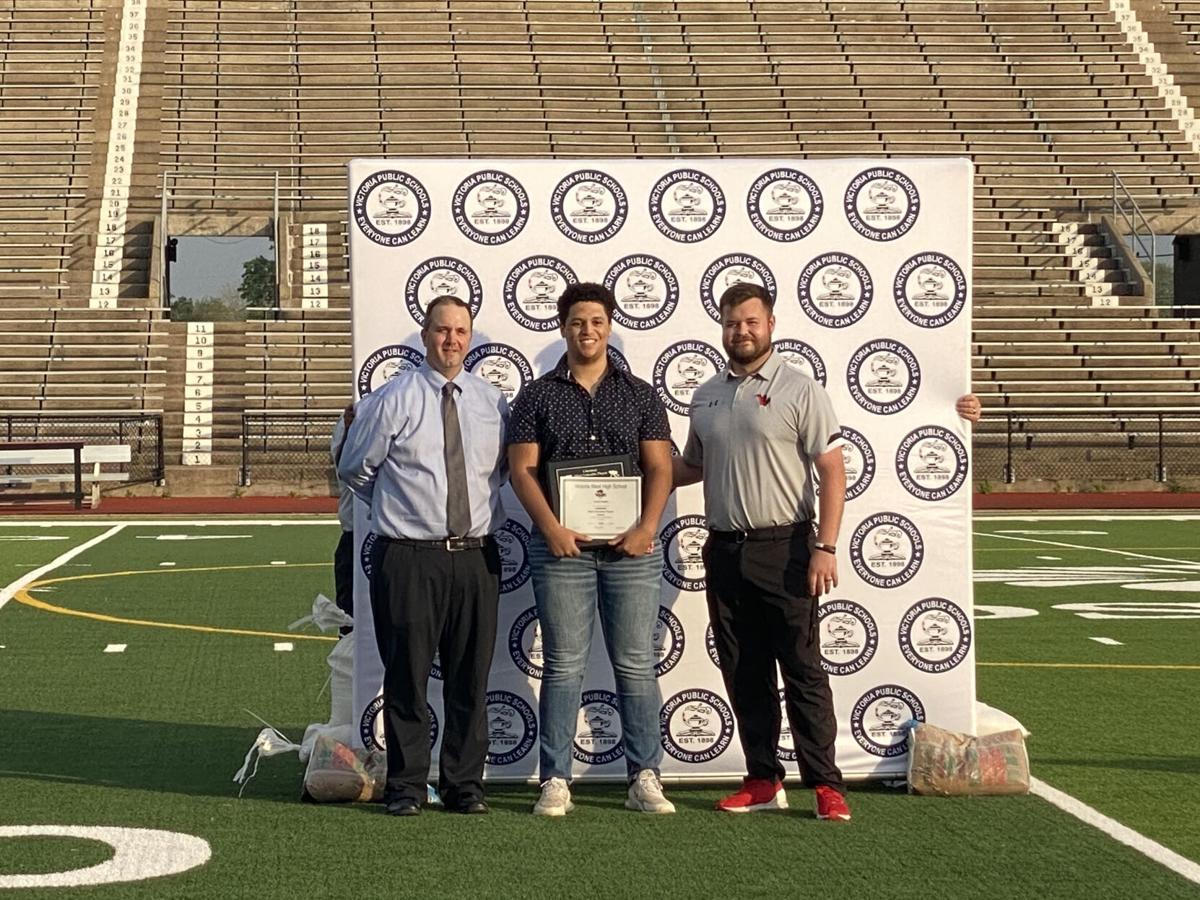 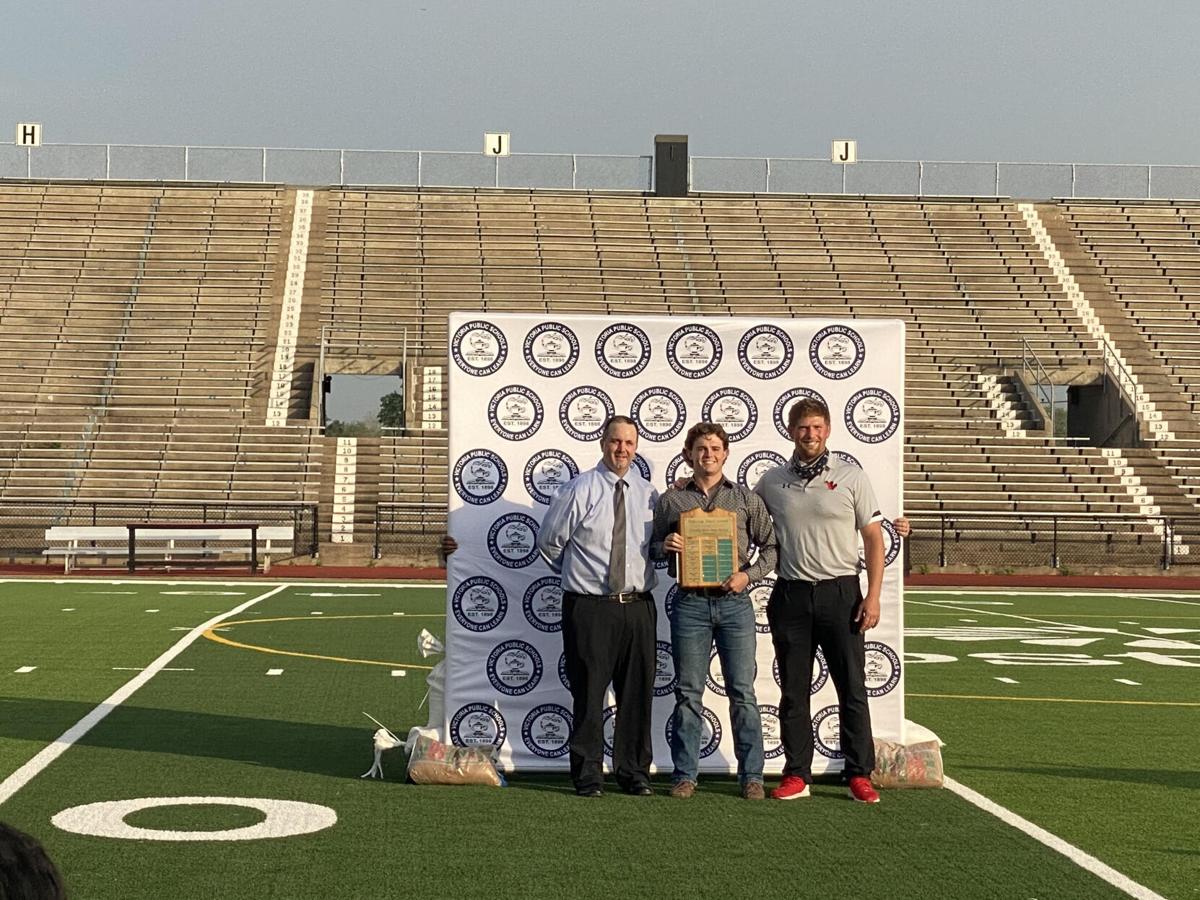 Victoria West announced its award winners for the 2020 season Thursday.

Chase Patek was named the team MVP after rushing for 1,469 yards and 18 touchdowns in his senior season. The running back is committed to play at Texas Lutheran University.

Allen Dry took home the fighting heart award, an award given to the person who showed the drive to never give up. Dry is committed to play at Trinity University.

Ty Diaz was named student trainer of the year.