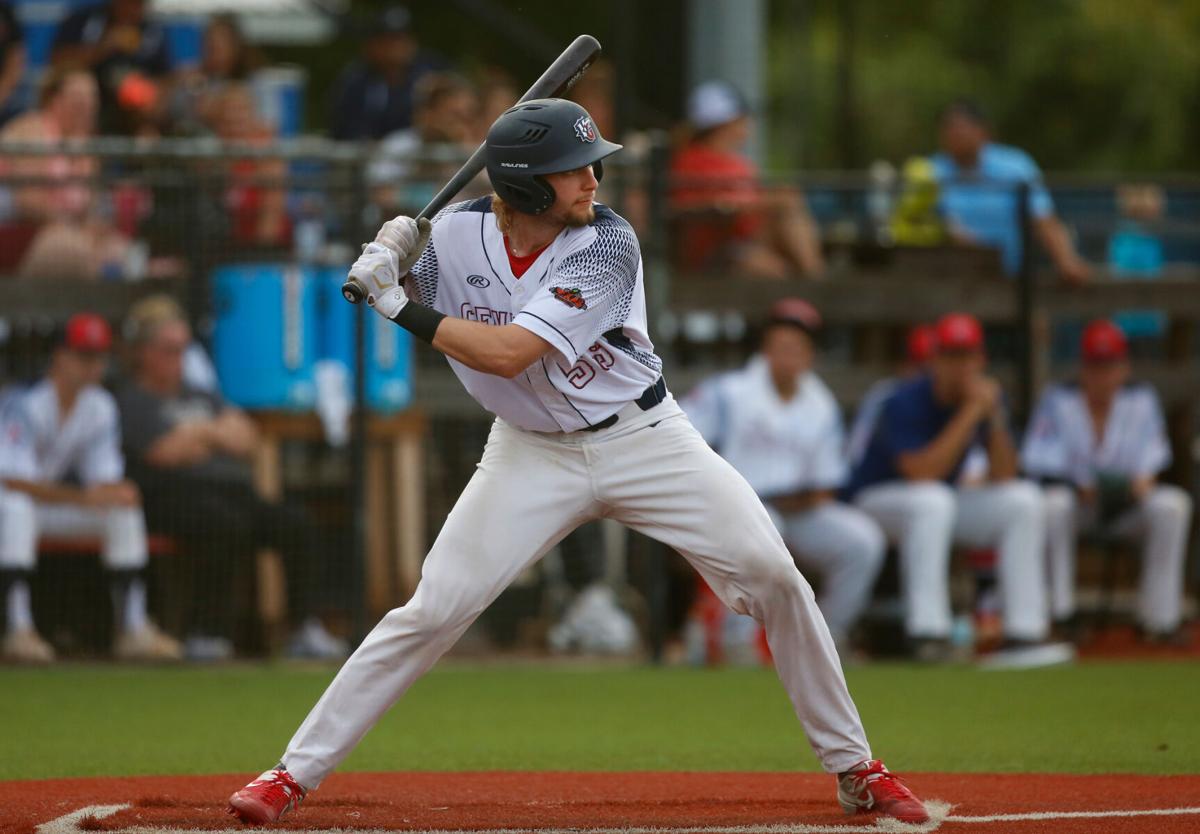 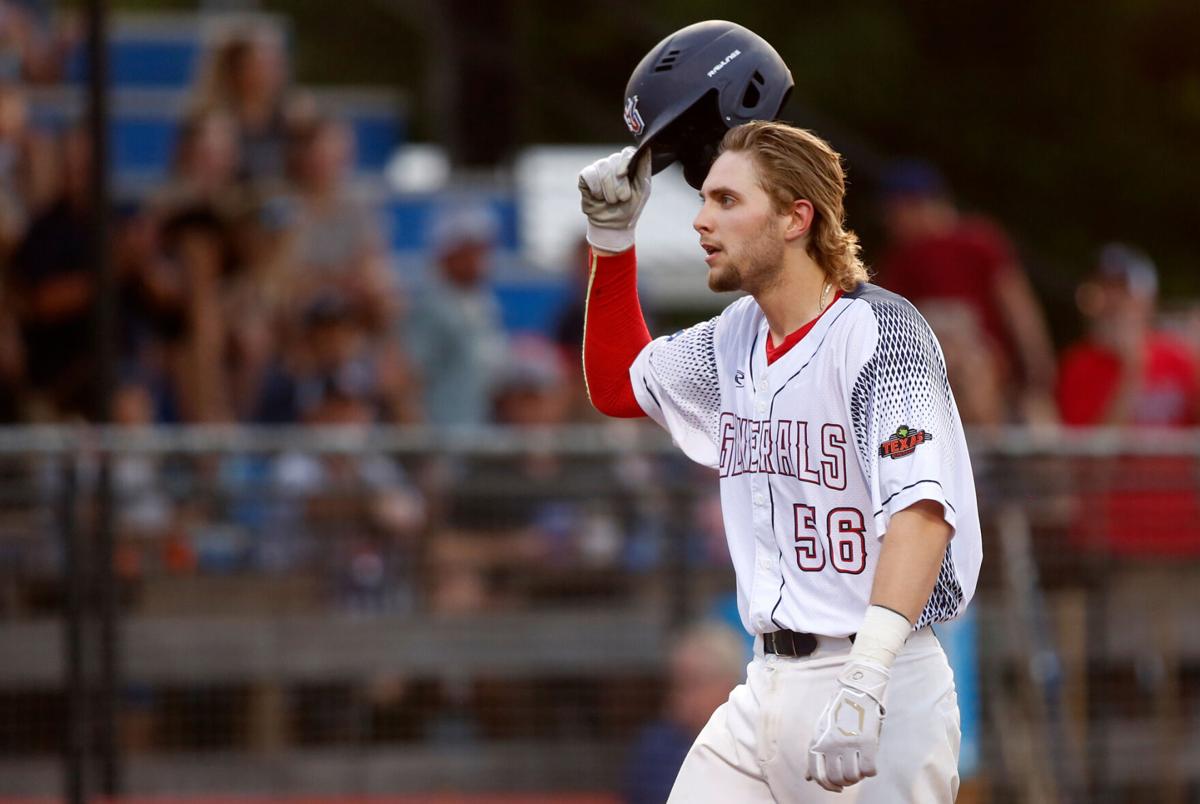 Victoria General’s Shane Podsednik walks towards his teammates after hitting a home run during a game against Baton Rouge Rougaroo at Riverside Stadium.

Victoria General’s Shane Podsednik walks towards his teammates after hitting a home run during a game against Baton Rouge Rougaroo at Riverside Stadium.

Most baseball players dream of making the big play.

For Victoria Generals catcher Shane Podsednik, he got to see a family member make the big play.

His cousin, Scott Podsednik, hit a walk-off home run for the Chicago White Sox in Game 2 of the 2005 World Series, helping them to their first championship since 1917.

Shane Podsednik got to see his cousin lift up the Commissioner’s Trophy in Houston as the White Sox swept the Houston Astros 4-0.

“That was really crazy, especially cause it was in Houston and he wasn’t a career power hitter,” Podsednik said. “Just to see him hit a walk-off home run in a fashion like that in the World Series was crazy. We have that picture posted in our house now.”

Despite growing up in Houston, most of Podsednik’s family is from around Waco and he would sometimes see Scott Podsednik at family reunions.

Yet it was between the ages of 10 and 12 that he really started to fall in love with baseball.

“I played in every tournament I could,” Shane Podsednik said. “I played 4, 5 games a day and yeah when you’re little it’s a lot of baseball, but I knew from that point it was something I really wanted to do. I truly enjoyed it, I had a lot of fun out there and there’s not a lot of things that can give you that satisfaction. Baseball’s definitely one of them for me.”

Posednik was a fan of longtime New York Mets third baseman David Wright, who was the cover boy on the video game MLB The Show in 2007.

Coincidentally, that was the same time Podsednik started committing to playing baseball day in and day out.

The hard work paid off with Podsednik committing to Wharton Junior College and later signing with the University of New Mexico. It was at Wharton that Podsednik first heard about the Generals.

“I had a couple friends that played here for the Generals and a couple more that played in the league,” Podsednik said. “They said it was a blast so as soon as I could this year I told our recruiting coach this was where I definitely wanted to play summer ball at. I like coming back to Houston, especially being in New Mexico most of the year. I like coming back here and seeing some familiar faces for the summer, see some old friends and get to play in a good league.”

Podsednik saw the Generals as a chance to work on his hitting and his defense behind the plate. With recent roster changes, Podsednik has seen more playing time and has hit .270 with 5 RBIs and two home runs in 13 games.

“We’re getting into the dog days of summer and guys are starting to flare up with a few injuries and things like that,” said Generals head coach Michael Oroso. “It’s going to be a rotation like thing where everyone’s going to get a chance to capitalize on those opportunities cause at the end of the day, playoffs start August 2nd and we’ve got to have a good lineup to give ourselves a chance to win.”

Podsednik is taking advantage of his time with the Generals and is hoping it can propel him to a strong season when he returns to New Mexico.

“It’s always great being here and getting at bats, seeing pitches, that’s the hardest thing taking time off is coming back,” Podsednik said. “The game moves really fast when you take some time off and there’s a lot of good arms in this league. I think it’s a great opportunity for me to keep working on that.”