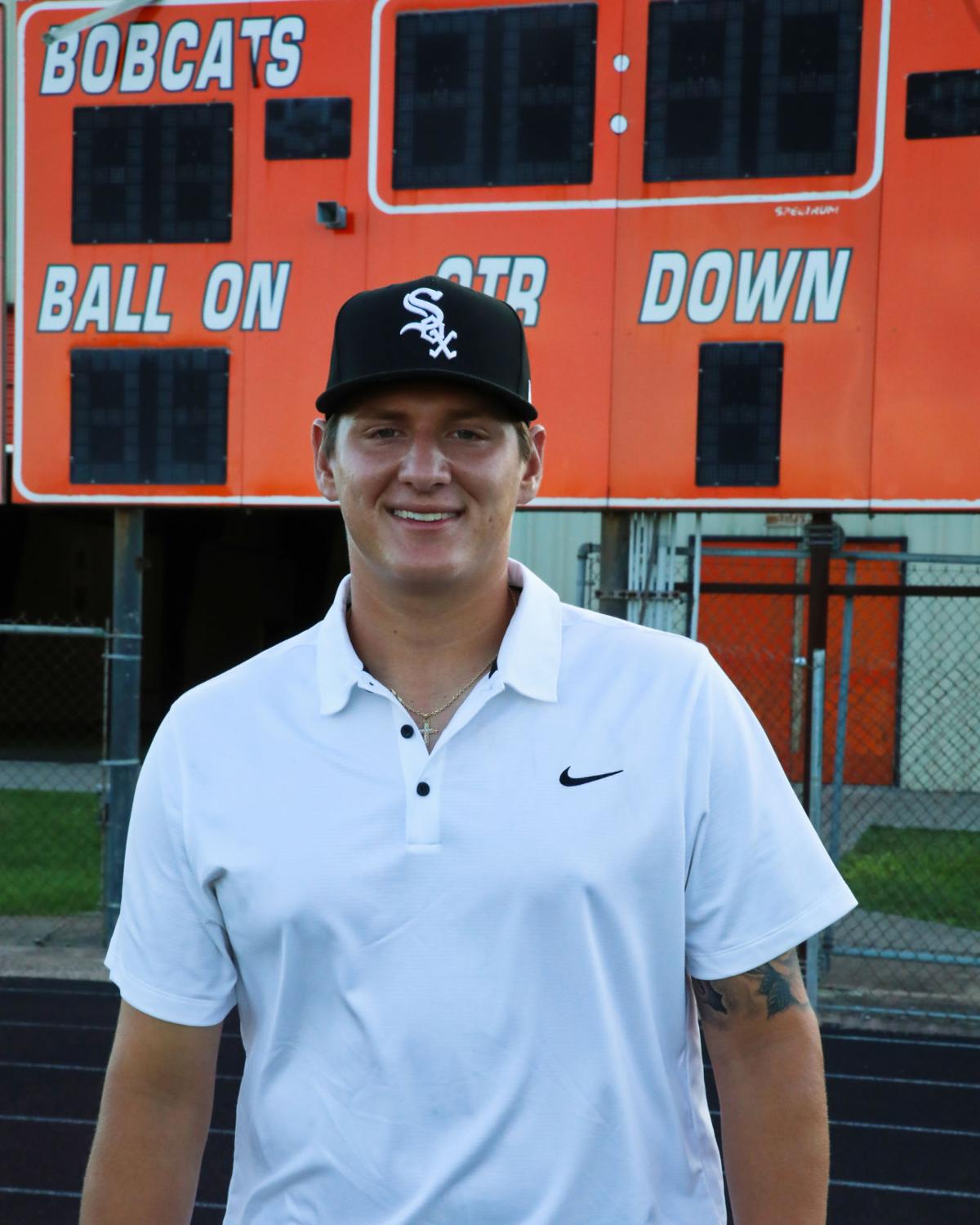 Refugio pitcher Jared Kelley was selected 47th overall by the Chicago White Sox in the second round of the MLB Draft on Thursday. 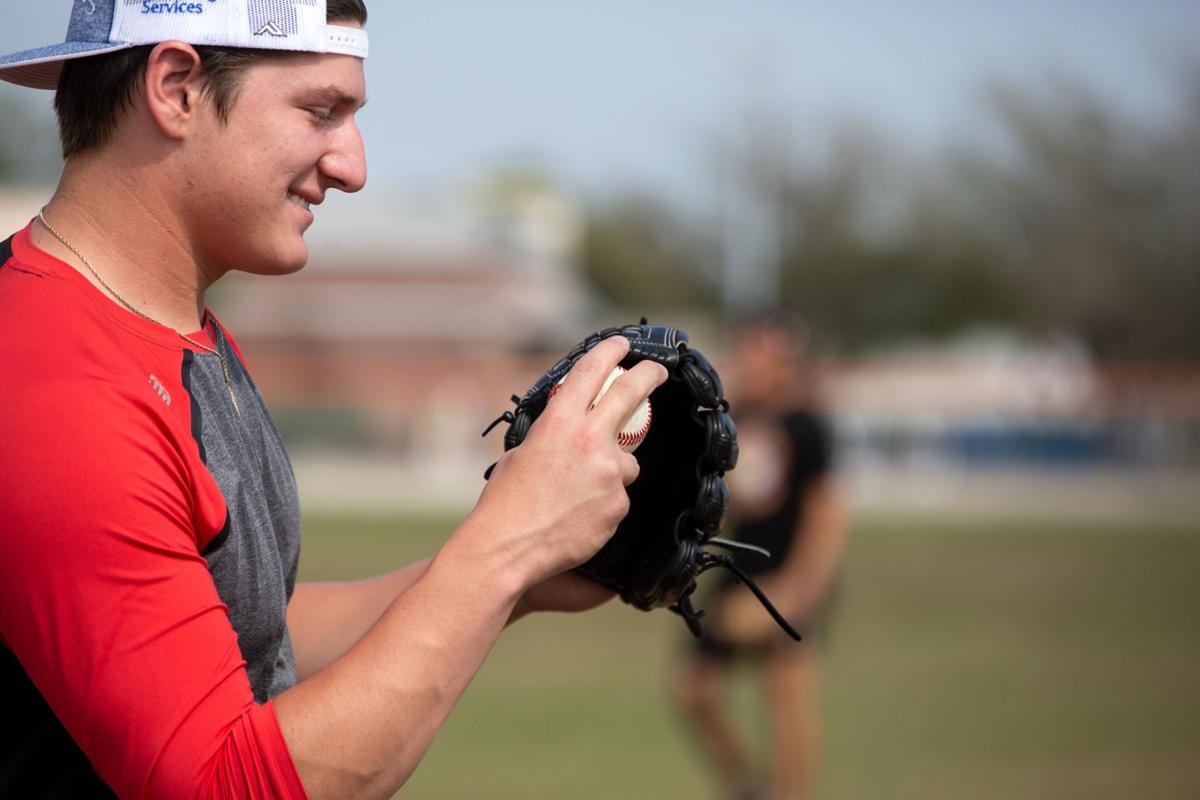 Refugio’s Jared Kelley prepares to pitch during a practice session in Refugio.

Refugio pitcher Jared Kelley was selected 47th overall by the Chicago White Sox in the second round of the MLB Draft on Thursday.

Refugio’s Jared Kelley prepares to pitch during a practice session in Refugio.

REFUGIO – Jared Kelley was finally able to relax about an hour before the second round of the Major League Baseball amateur player draft began on Thursday afternoon.

Kelley knew the Chicago White Sox were going to select him with the 47th pick.

Kelley was projected to be a first-round pick after an outstanding high school career at Refugio, but his name was never called as he gathered with friends and family Wednesday night at a Little Britt of Heaven.

“It was a little frustrating and kind of disappointing,” he said. “But at the end I knew that everything happens for a reason and everything was in God’s hands and that was my main focus.”

Kelley was the top-rated player on the draft board for a good portion of the first round and the entire second round before being selected.

“The draft is kind of a weird deal,” he said. “You don’t really know what’s going to happen. That was the main thing. We were just being prepared for the worst and it happened.”

Refugio’s Jared Kelley ⁦@JaredKelley4⁩ on what’s next after being drafted by the Chicago White Sox. pic.twitter.com/Q6YFYtRdAm

Kelley impressed scouts at showcases and throughout a high school career that was cut short because of the COVID-19 pandemic.

He went 3-0 in his senior season and did not allow a hit, while recording 34 of 36 outs by strikeout.

“Since my sophomore year after I quit football, my main focus was this day right here, getting my name called and be drafted,” he said. “I’m just excited that I got picked up. I’m blessed to have the opportunity to go play professional baseball, and that’s all I can really ask for. I’m just going to continue to keep on working hard and getting better and better each year. The end goal is to try and get to the major leagues.”

Kelley has signed with the University of Texas and will make a decision on his future after he, his family, and advisor Jeremy Fikac meet with the White Sox.

“I’ll talk with my family and we’ll figure out what’s best for us,” Kelley said. “I’m not 100 percent certain yet, but we’ll sure be talking about it in the next few days.”