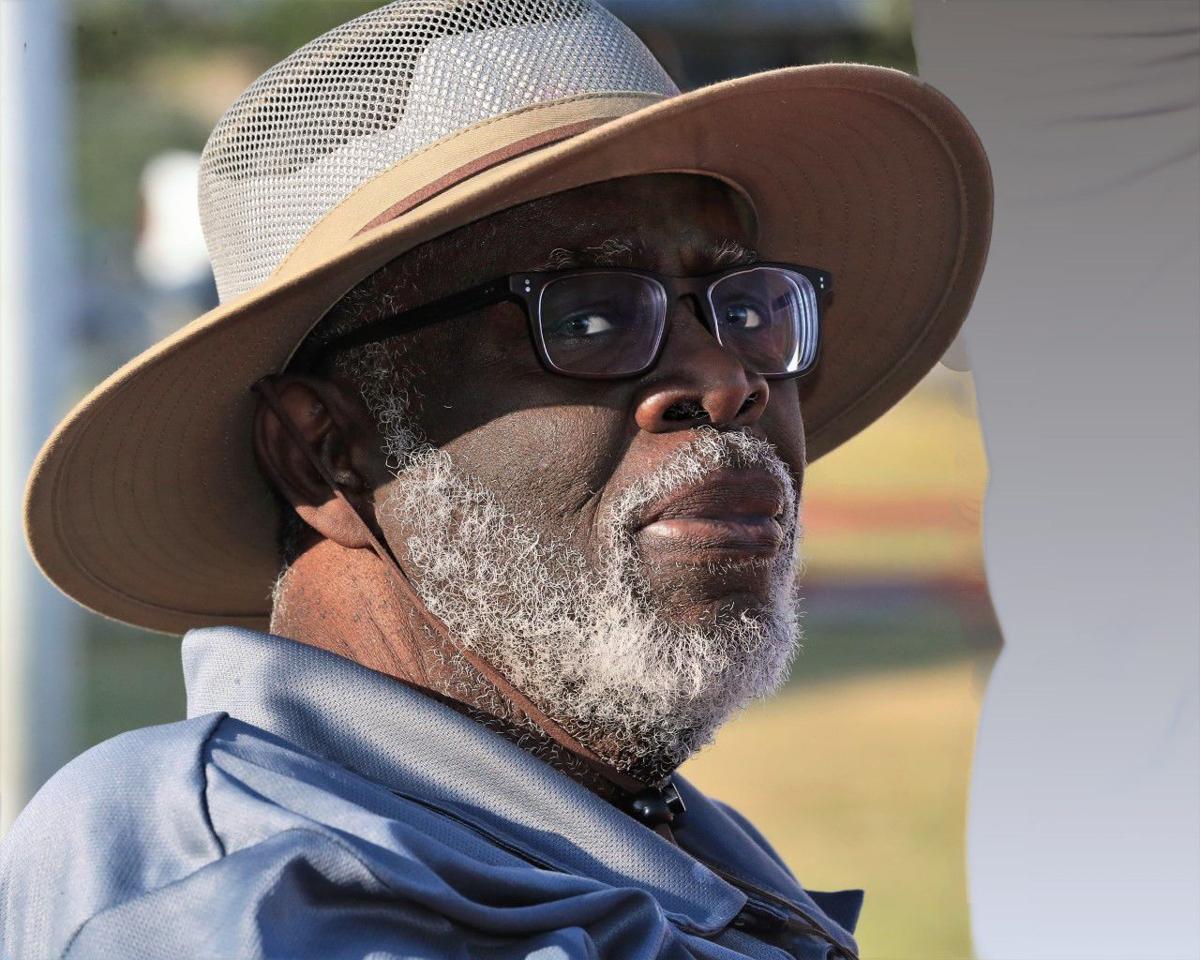 Longtime Woodsboro coach Aaron Houston died Wednesday, a memorial was held in his honor at Eagle Stdium on Monday. 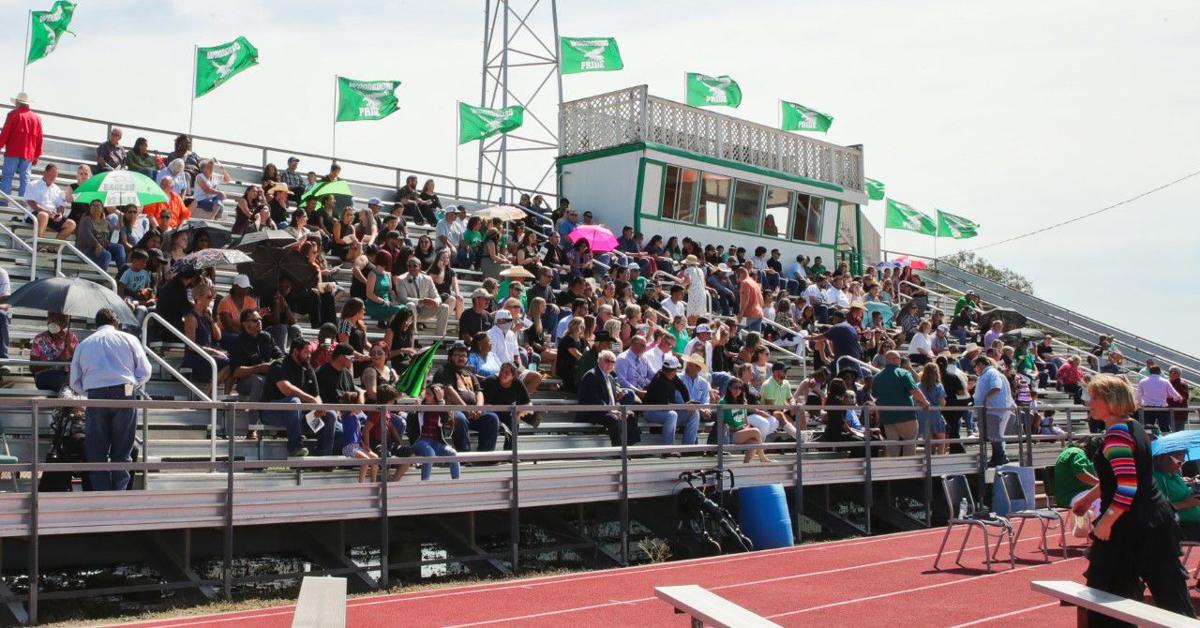 Woodsboro High School held a memorial for longtime coach Aaron Houston on Monday at Eagle Stadium. Houston died Wednesday at the age of 65 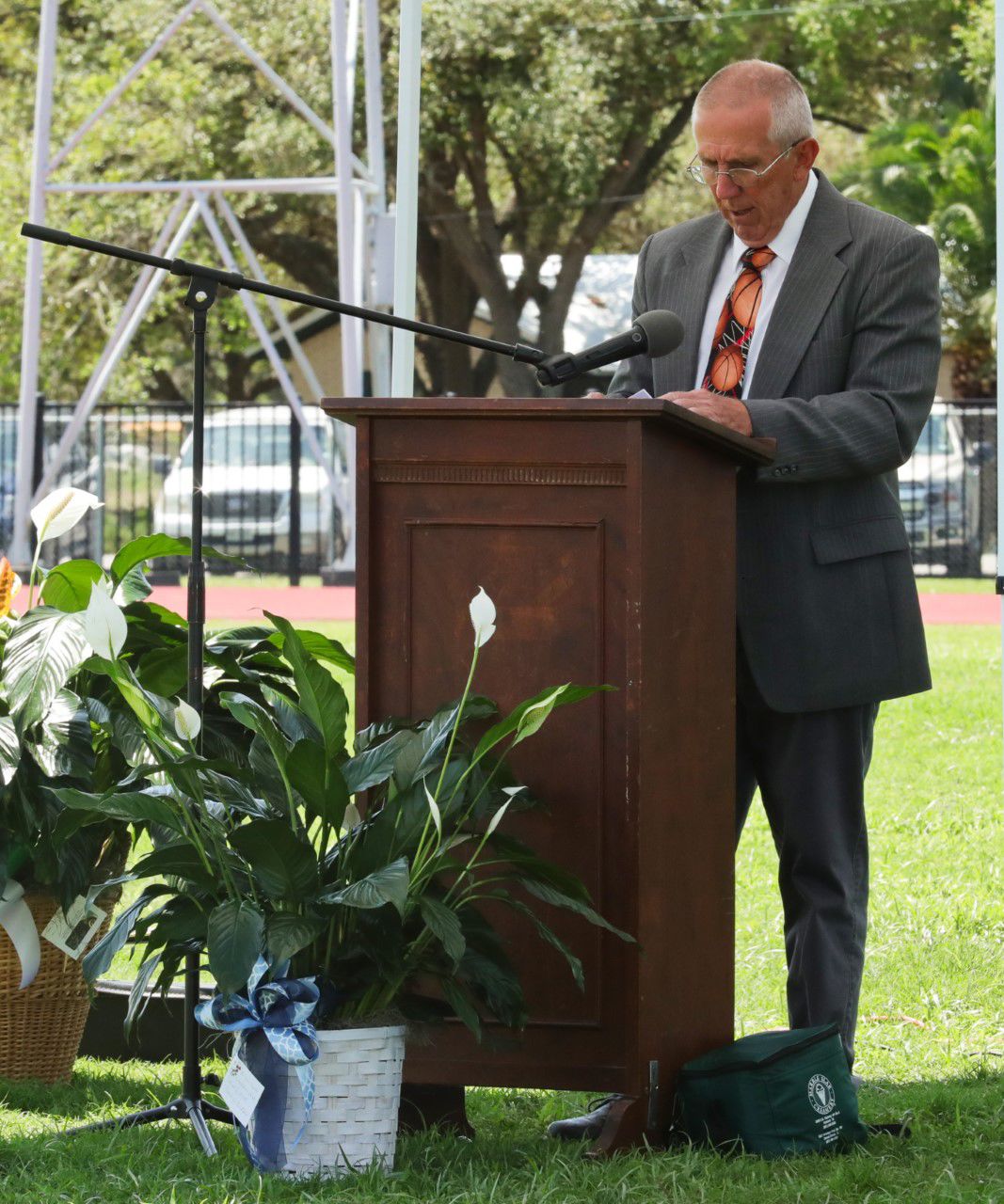 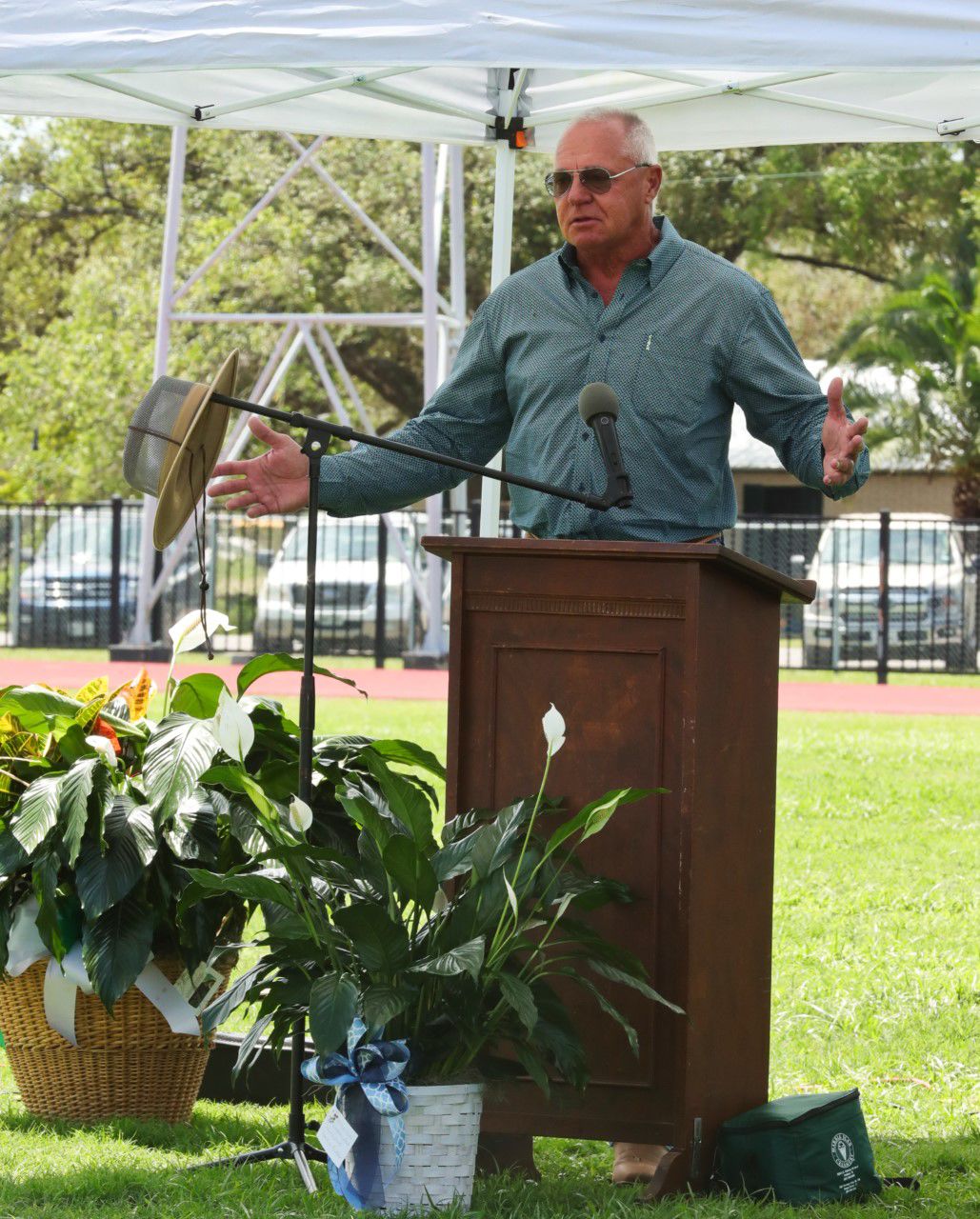 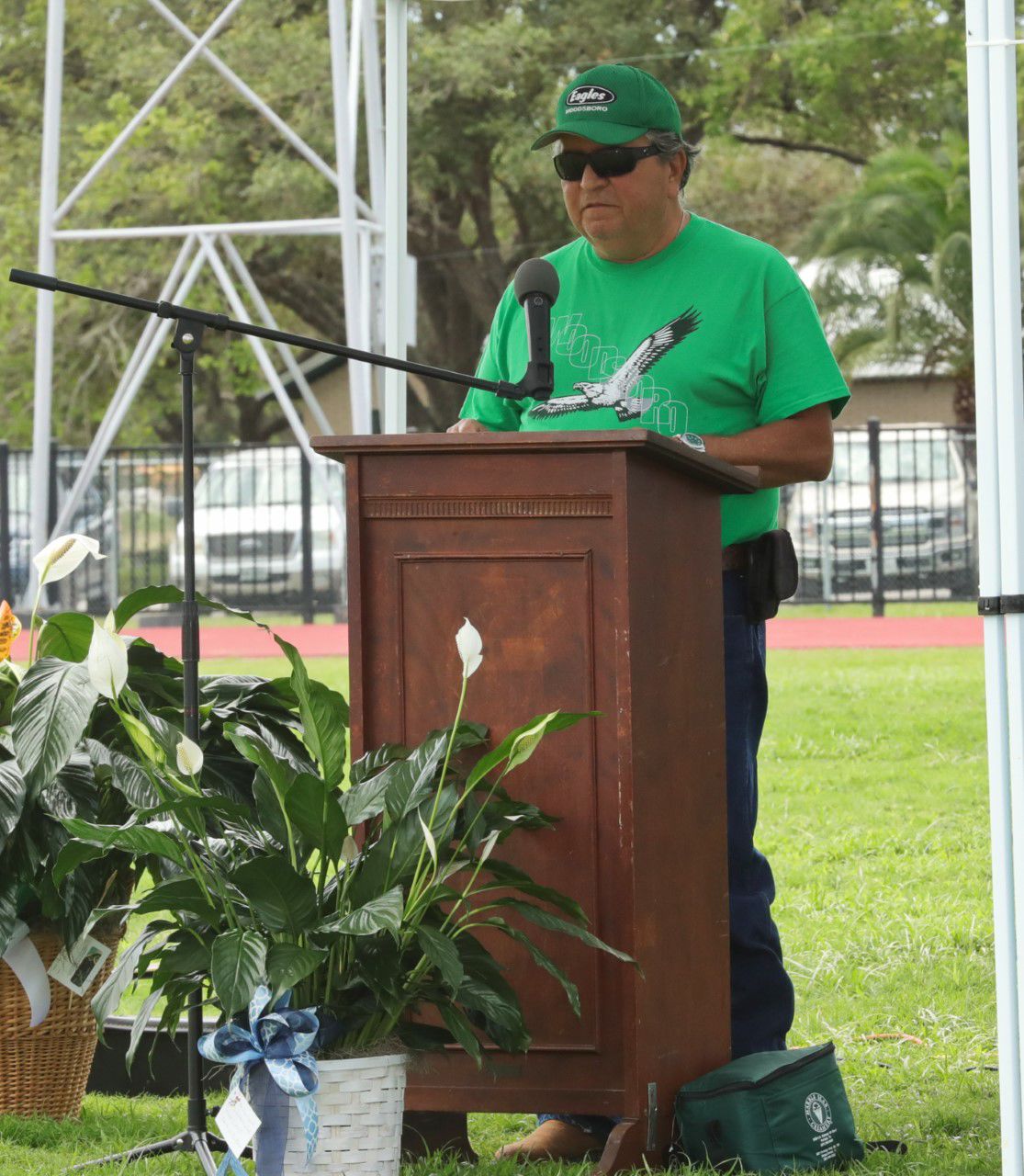 Longtime Woodsboro coach Aaron Houston died Wednesday, a memorial was held in his honor at Eagle Stdium on Monday.

Woodsboro High School held a memorial for longtime coach Aaron Houston on Monday at Eagle Stadium. Houston died Wednesday at the age of 65

After they scouted a football game together, Williams would tell Houston he would meet him in the car.

Houston greeted so many people on his way through the stands that it took him a while to get back to the vehicle for the ride home.

Houston had no shortage of friends, hence the large crowd that gathered at Eagle Stadium on Monday morning to attend a memorial service for the longtime coach.

Houston, 65, died Wednesday after battling a number of medical conditions during the past six months.

The storms that passed through the area Sunday night might have been cause for concern, but there was no way Mother Nature was going to rain on Houston’s final parade.

A warm, sunny day greeted those who came to celebrate Houston’s remarkable life.

“If we follow his example,” said Brother Ambrosio Vega, Sr. in a brief eulogy, “we’ll be all right.”

Houston was born in Gonzales County and coached at Orange Grove, but he came to Woodsboro in 1986 and never left.

During his three-plus decades at the school, he served as a teacher, coach, mentor and friend to many, while becoming one of the most respected throwing coaches in the state.

Woodsboro coach Jaime Cano recalled attending a track meet in Corpus Christi when Houston insisted on stopping by Whataburger Stadium, which had recently been built.

Houston saw the left-field gate was open and proceeded to drive in before they got out of the car and walked around the stadium.

“Act like you’ve been here before,” Houston told Cano, and the lesson has stuck with him to this day.

Houston’s motto for his athletes and students was, “good enough is not good enough,” and he didn’t just talk the talk, he walked the walk.

Houston and Kevin Hall were almost always the last to leave a track meet. Whenever Hall left first, Houston would ask him if he was done already. When Houston left first, it was because he was “efficient.”

The reality of Houston’s absence will be felt whenever teachers and students return to campus.

But it’s likely Houston’s presence will be felt for years to come.

“How are you ever going to look at that shot and discus ring and not see him sitting there in his chair?,” Hall asked. “That was his domain.”