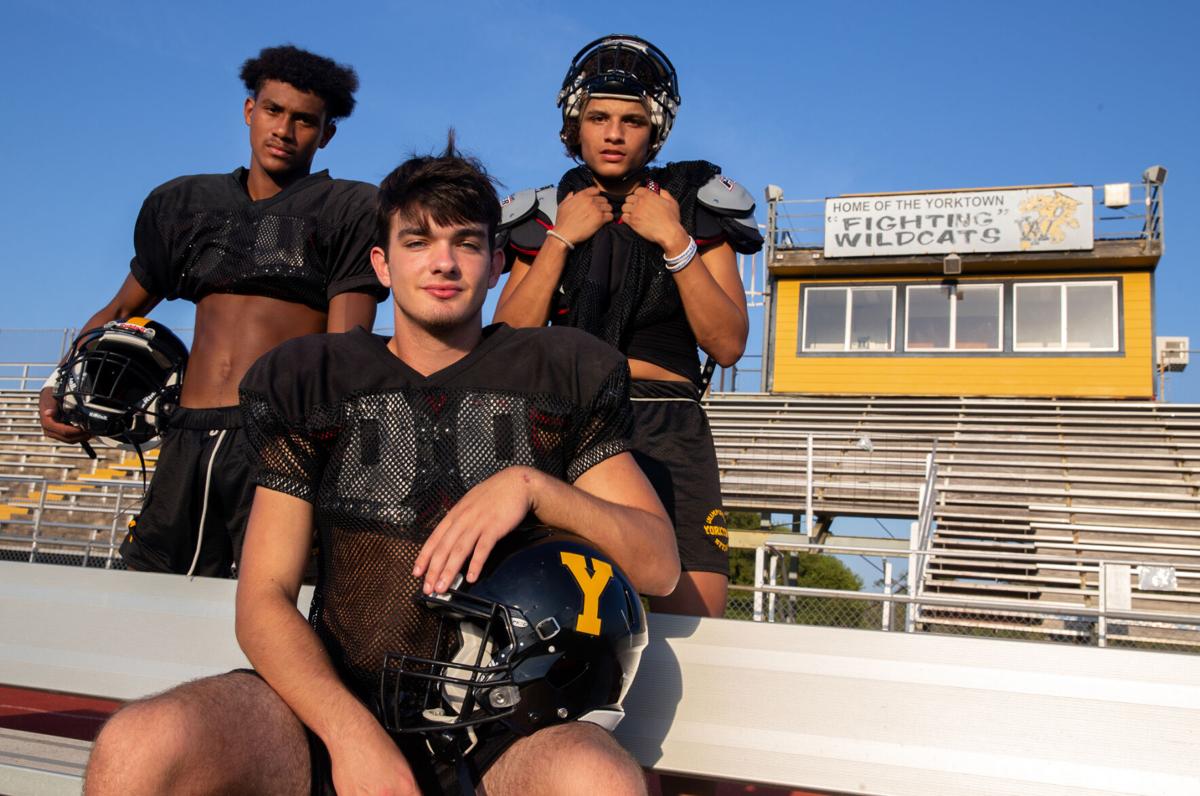 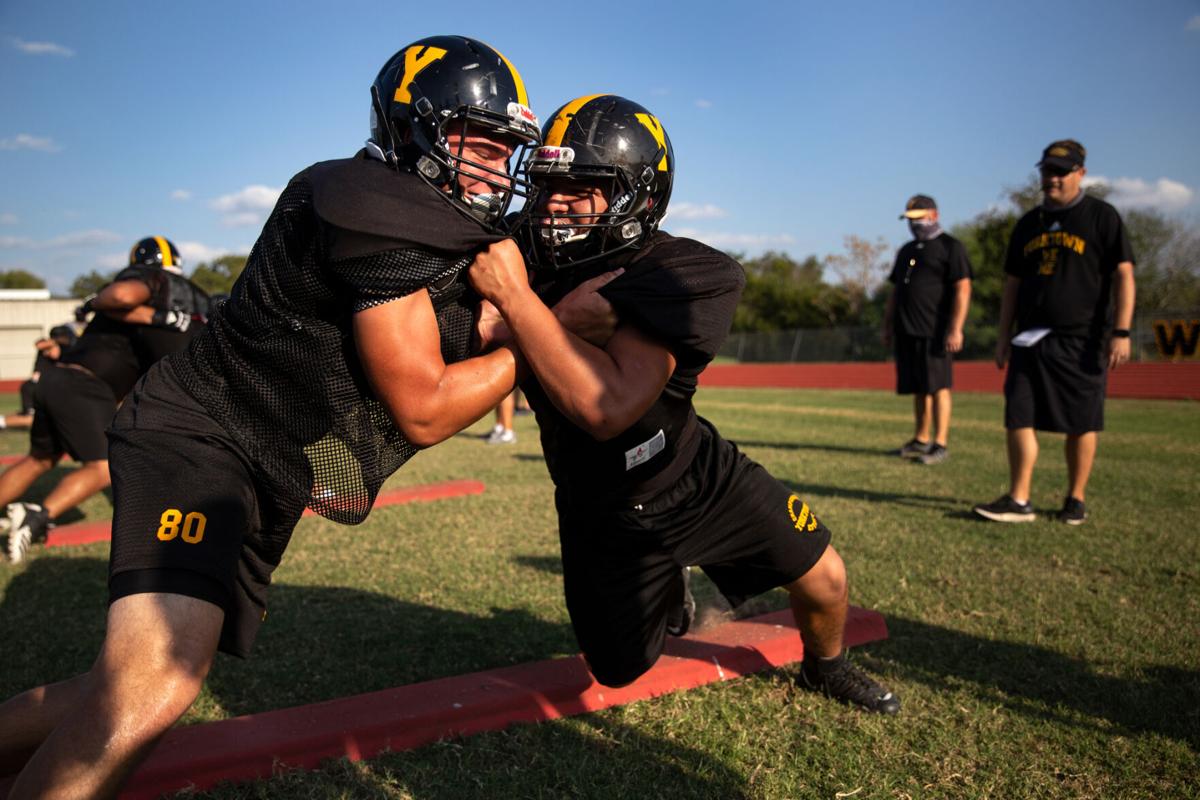 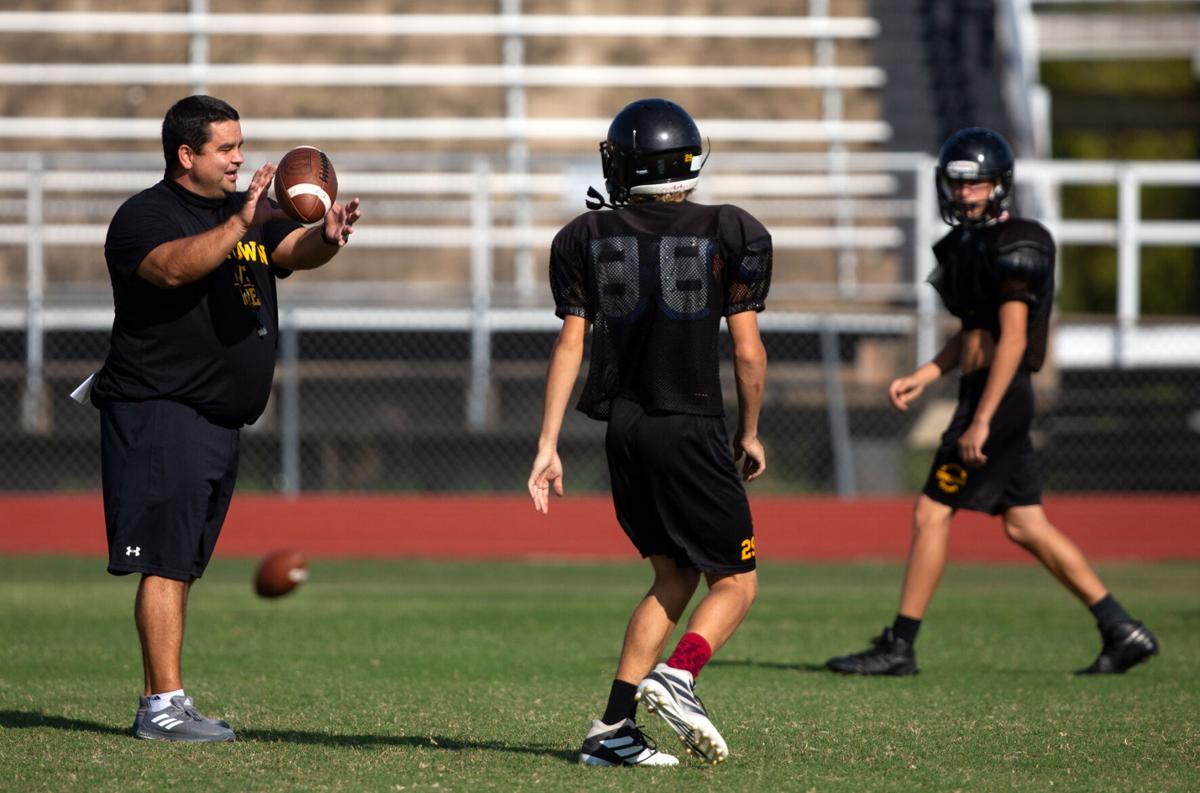 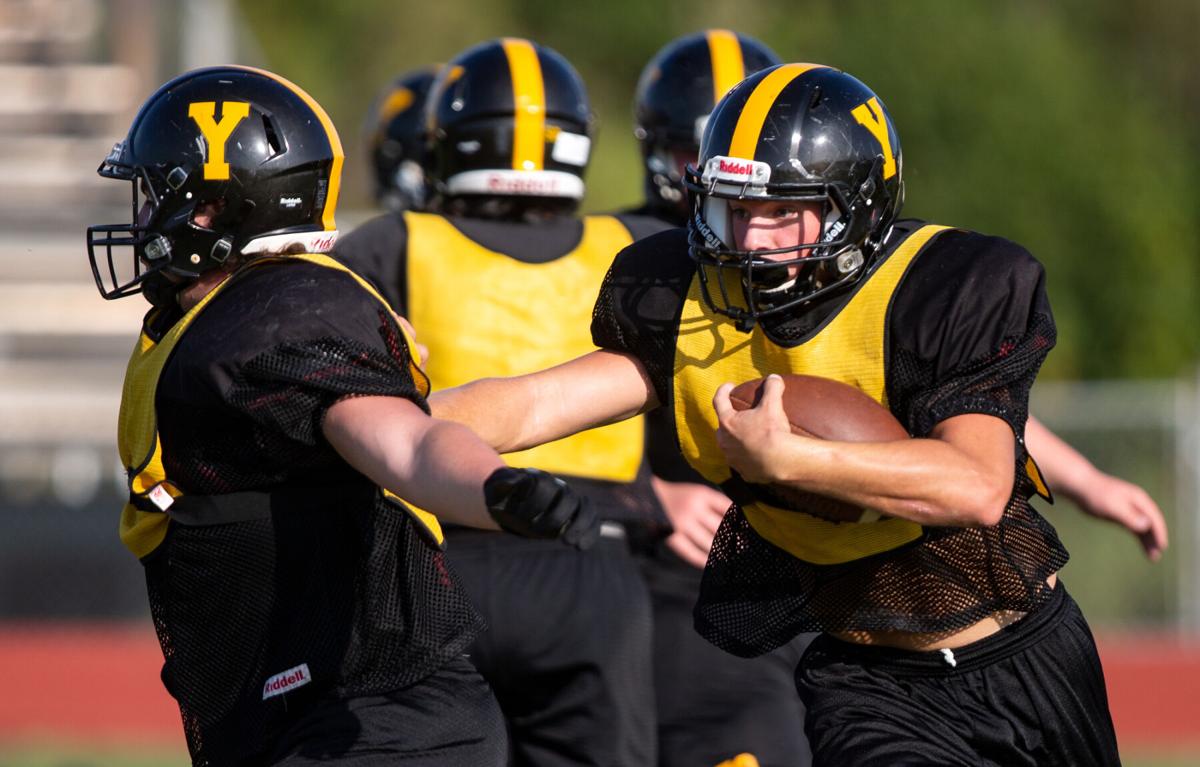 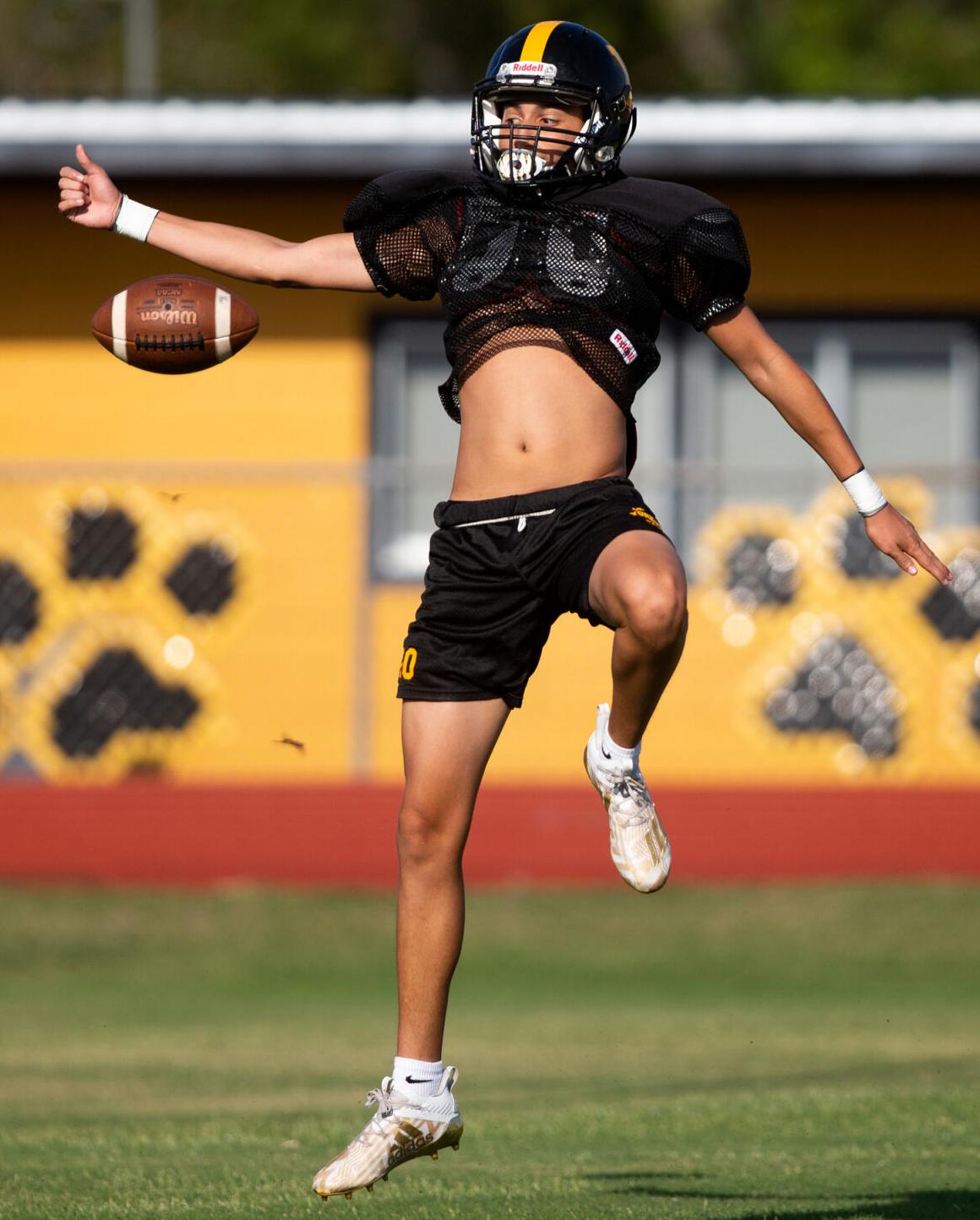 YORKTOWN – The goal of every defense is to create turnovers.

Yorktown’s defensive backs have not only gotten the ball back for their team, they’ve also produced points.

The Wildcats have nine interceptions this season and have returned six for touchdowns.

“Every day we talk about getting the ball and taking it away from the other team,” said first-year defensive coordinator Brent Rider. “That was a point of emphasis early on this year. Luckily, we have some playmakers on that side of the ball. They get it in their hands, they go score.”

“We’re one of those teams that passes a lot,” Johnson said. “It’s easy for us to run and catch the ball. It’s natural. We just have a great amount of talent in the skill positions.”

Yorktown’s Chris Johnson has intercepted two passes and returned one for a touchdown. pic.twitter.com/IGjRxQO8v6

Yorktown quarterback Drew Alexander has passed for an area-leading 1,203 yards so the defensive backs have no shortage of reps in practice.

“We started throwing and catching the ball when I first got here,” said Yorktown head coach John David Caffey. “I think it’s an offshoot of how we practice. We can cover because we can throw and catch. We practice catching every day so there’s not one defensive back on our squad that you can say, ‘That’s why he plays corner because he can’t catch.’ Every one of our secondary guys can catch the ball.”

The Wildcats will mix their alignments, but for the most part line up in some kind of zone coverage.

“On those plays you’ve just got to read the keys,” Clay said. “You sit there and be patient. When you get the ball, it’s ‘let’s go score.’”

Yorktown’s DeQuan Clay has intercepted four passes and returned them all for touchdowns. pic.twitter.com/2sYQV1QwlA

The defensive backs give much of their credit for their turnovers to their teammates up front.

“The line does a lot,” Barefield said. “They do a great job of getting pressure.”

Yorktown’s Kalen Barefield has intercepted three passes and returned one for a touchdown. pic.twitter.com/CIw4EHroWj

The Wildcats go into their bye week with a 3-1 District 16-2A, Division II record.

They finish the season against Louise and Runge before likely heading to the playoffs.

“We love that our defense has improved,” Caffey said. “We all know that as the season goes along you have to play defense to win the big games. That’s where we’re hoping to get our program to.”