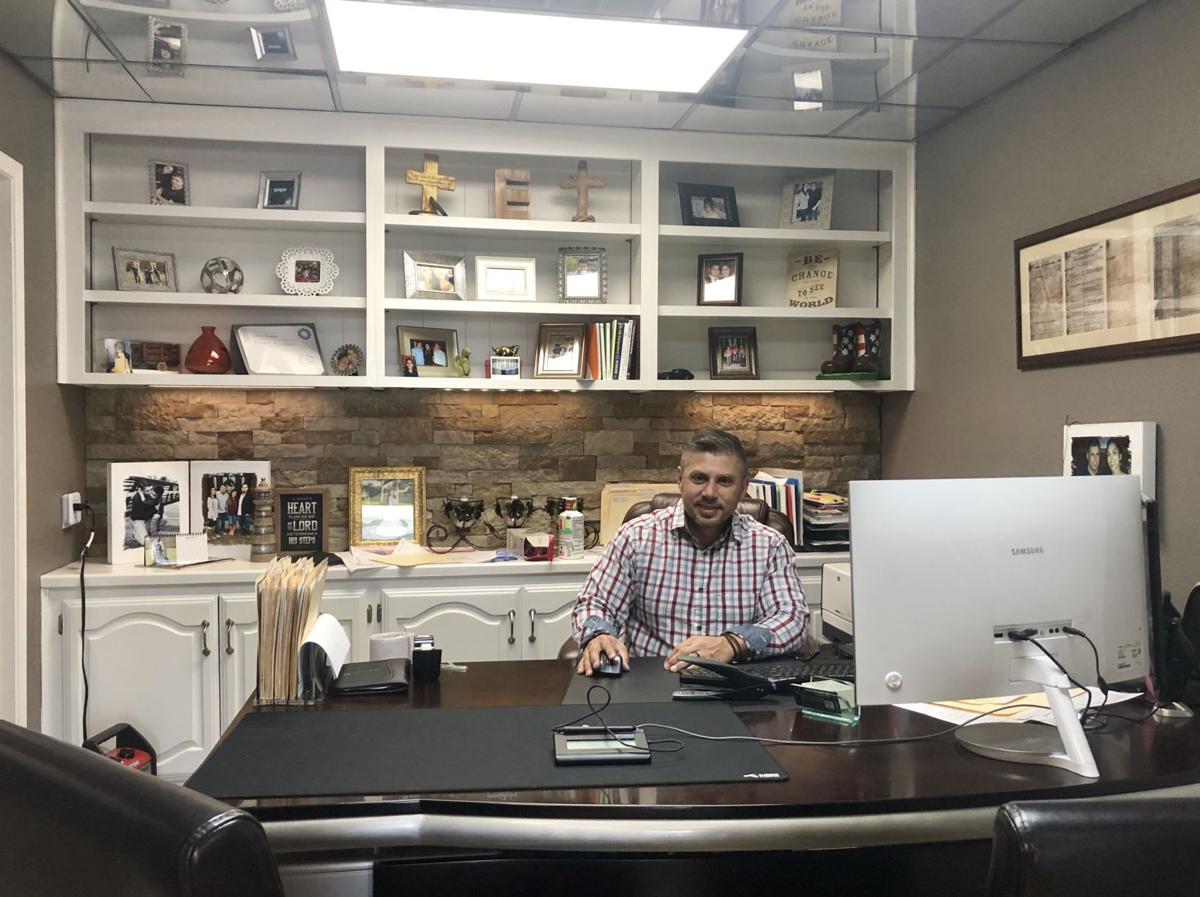 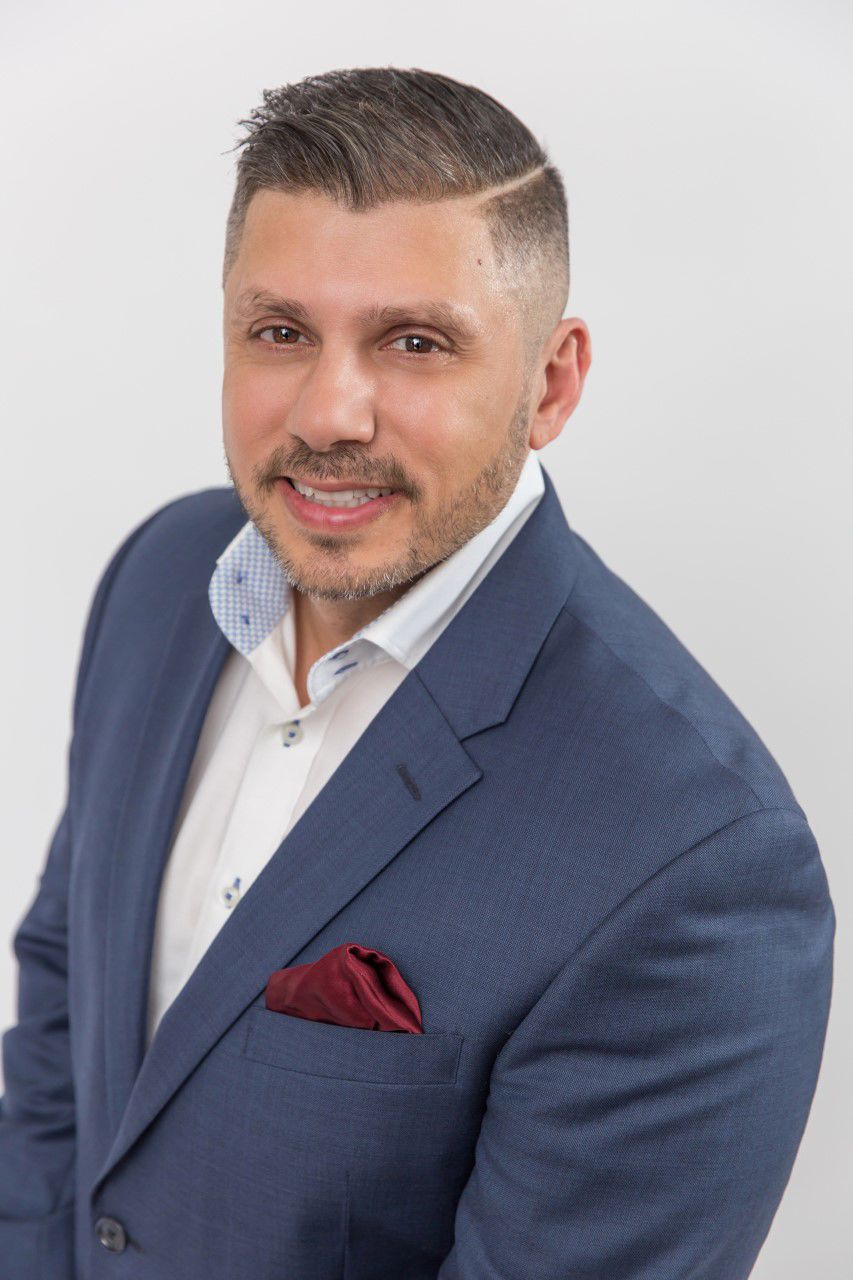 Escalante has continued to build his business, and has been helping people prepare their taxes for 27 years.

Escalante’s service to his customers led to Express Tax being named the best tax service in the Victoria Advocate’s Best of the Best contest.

“A lot of people think that we’re just pushing in numbers,” he said. “But if you’re a true professional and doing taxes, your job is to get the most refund that you possibly can for the client. Staying up on the laws and finding those neat little tricks that will help them qualify for more money or get more of a refund back.”

Escalante does his best to stay abreast of tax laws, so he can help his clients make their returns as beneficial as possible.

“That’s what my job is,” he said. “People don’t pay me just to push the numbers in. They can do that on an app. They pay me to know it will be done right, and they’re going to get the most of it as they possibly can.”