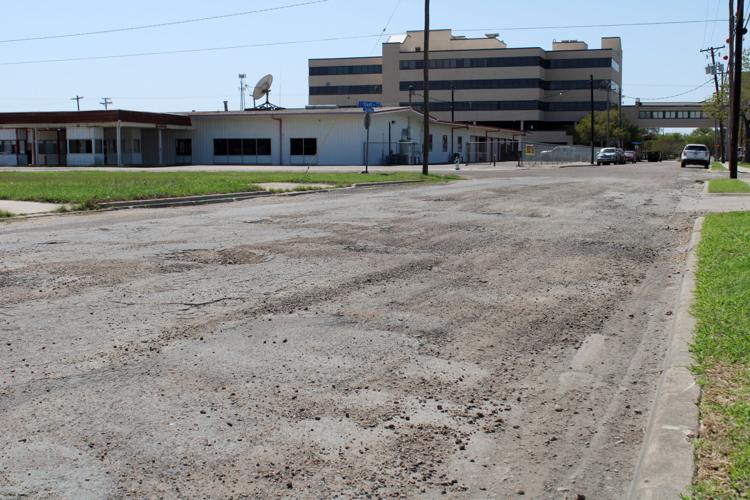 The Victoria City Council on Feb. 23 approved a contract to reconstruct San Antonio Street from Laurent Street to East Street. 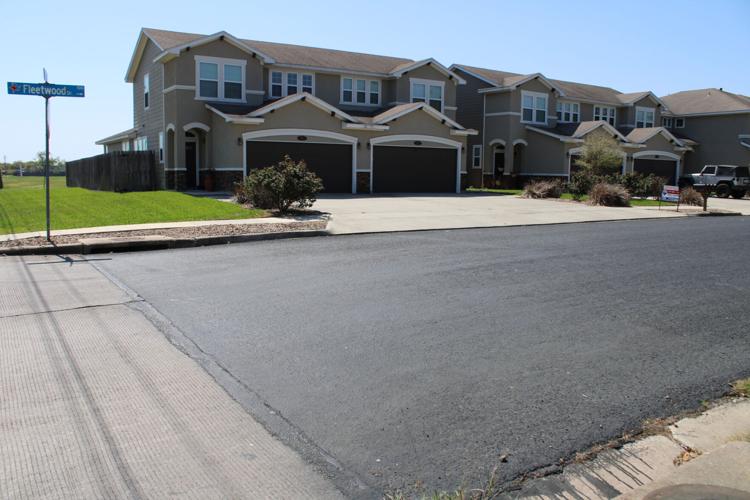 The Victoria City Council on Feb. 23 approved a contract to reconstruct San Antonio Street from Laurent Street to East Street.

When it comes to street repairs, an ounce of prevention is worth a pound of cure—and sometimes, the best strategy is to fund both.

This fiscal year, the City will spend about $11M on prevention and cures for Victoria’s streets. The majority of the funding will go to reconstruction projects for our more troubled streets. The City is also funding preventative maintenance to avoid further costly repairs down the road.

As an example, consider two road repair contracts that were approved at recent City Council meetings. On Feb. 23, the council awarded a contract for Phase VI of a road reconstruction project in the North Heights subdivision, located near DeTar Hospital Navarro. Later, on March 16, the council approved a contract to apply a protective seal coat in the Cimarron, Silverado, Waterstone and Riata subdivisions.

To fix this, the City embarked on a repair project to systematically rebuild the North Heights subdivision by replacing the utilities of one street per year, then reconstructing the street the following year while a different street has its utilities replaced, and so forth until the entire subdivision is repaired.

Even as the City enters the home stretch of this long-term repair project, officials are looking ahead to keep other subdivisions from falling into a similar state of disrepair. When streets are in good condition, City officials have a unique opportunity to “seal” them and preserve their condition for years to come. This process is much cheaper than the cost of rehabilitating a street.

“I always tell people that sealing a street is like replacing the shingles on your roof,” said City Engineer/Public Works Director Ken Gill. “Your house may be in good condition, but if the shingles are worn out, you’re putting yourself at risk for issues like leaks that can damage the whole house.”

Last year, the City completed a comprehensive street assessment study that rated the condition of every street in Victoria, helping City officials identify which streets need to be reconstructed and which need to be sealed. The four subdivisions that were approved for sealing March 18 had been identified in the study as good candidates for the sealing procedure.

Many other capital improvement projects are underway in Victoria, ranging from the ongoing reconstruction of Crestwood Drive to drainage improvements in the Lone Tree Acres subdivision to the rehabilitation of the Riverside Park duck pond. Visit www.victoriatx.gov/budget to learn more about the projects planned for this fiscal year.

Sam Hankins is the communications specialist for the City of Victoria.

Thank you! You've reported this item as a violation of our terms of use.

Error! There was a problem with reporting this article.

This content was contributed by a user of the site. If you believe this content may be in violation of the terms of use, you may report it.