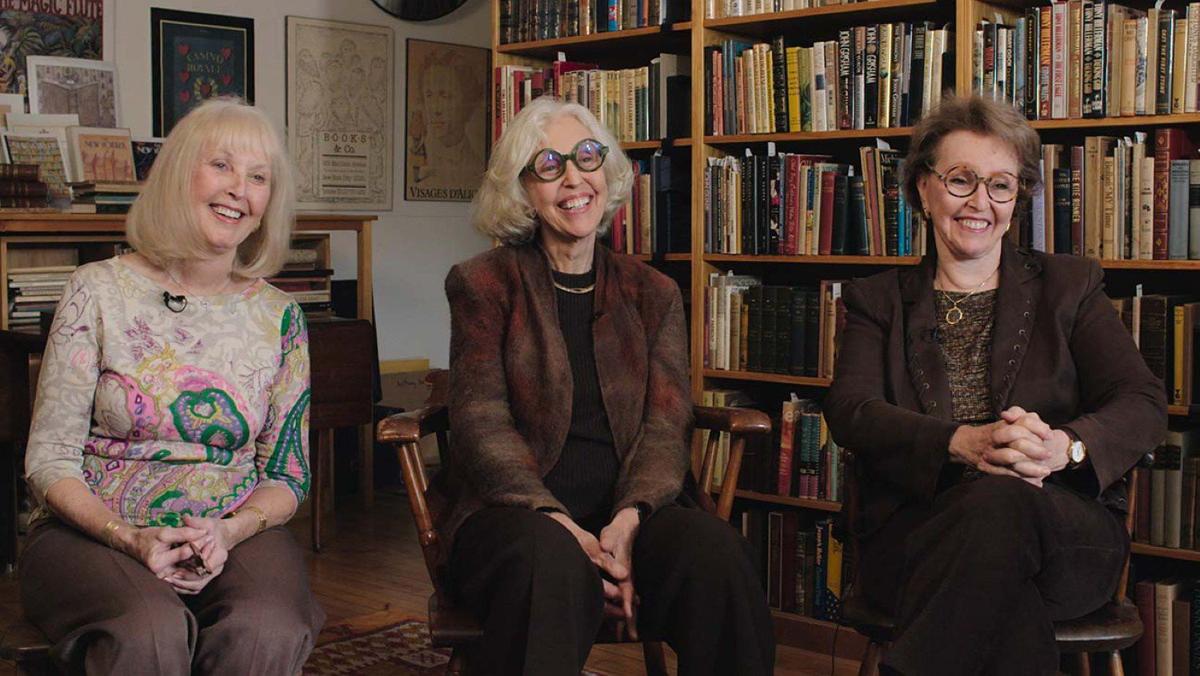 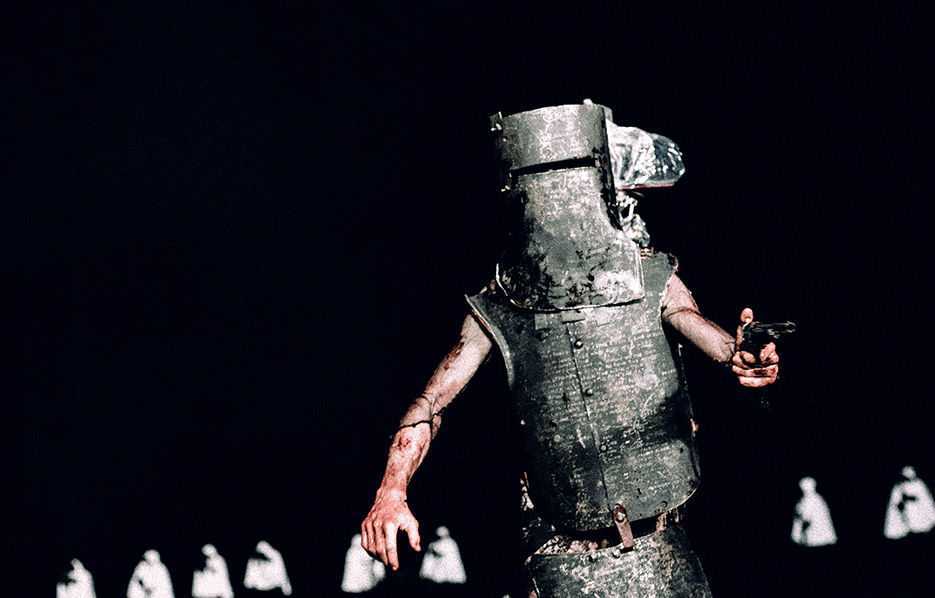 True History of the Kelly Gang 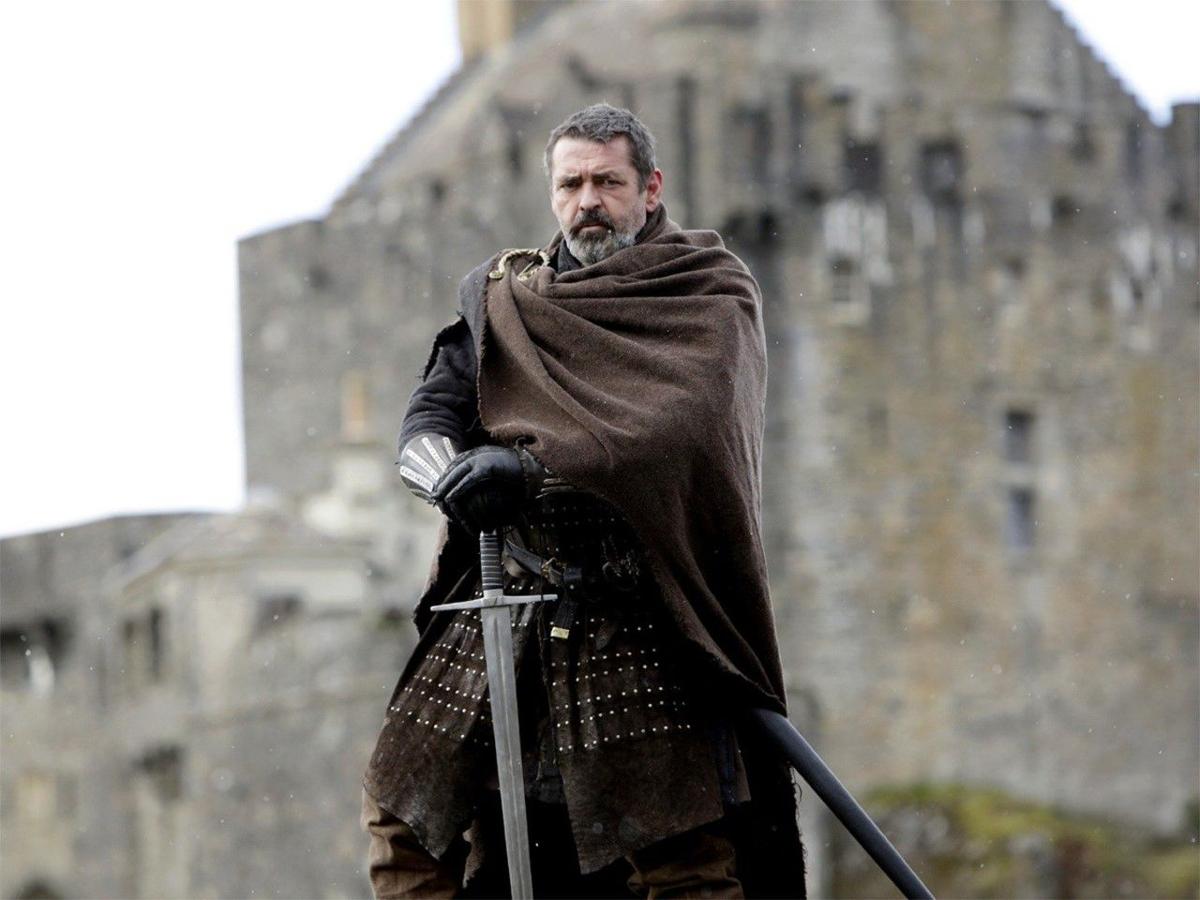 Angus Macfadyen returns to the role of Scottish King Robert VIII de Bruce in “Robert the Bruce,” 25 years after playing the character in “Braveheart.” 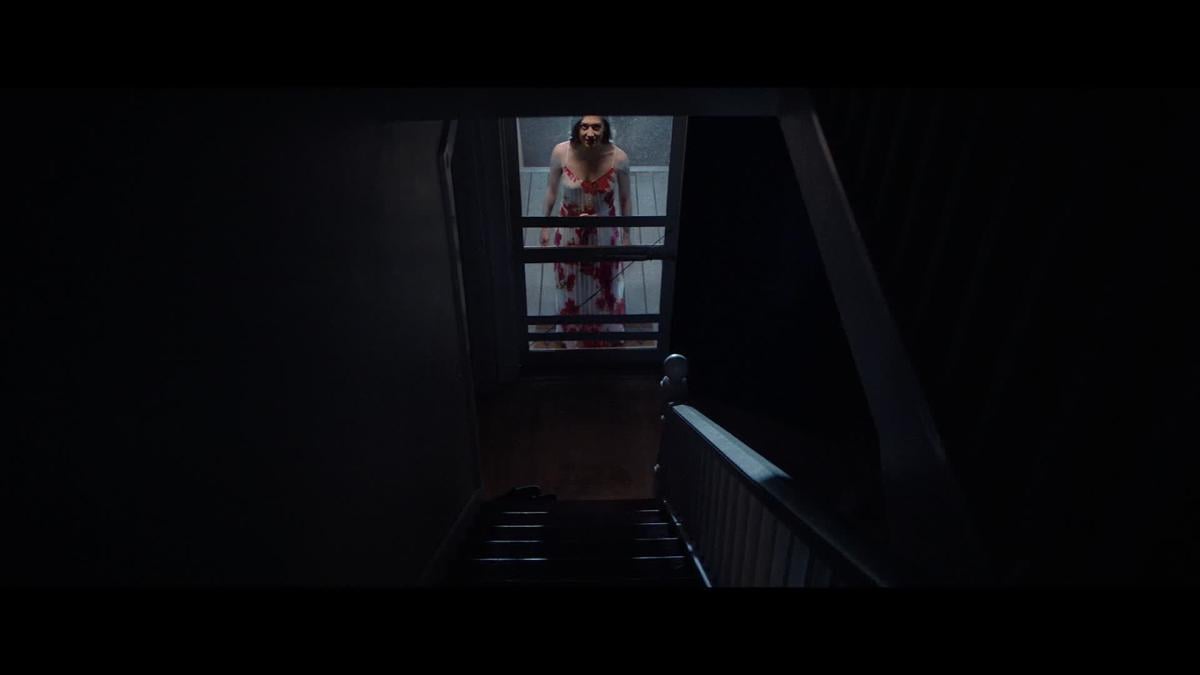 True History of the Kelly Gang

Angus Macfadyen returns to the role of Scottish King Robert VIII de Bruce in “Robert the Bruce,” 25 years after playing the character in “Braveheart.”

I hope this week finds you healthy and well. As businesses slowly begin to reopen, movie theaters are still a high risk and remain closed.

This past week I really began to miss the whole movie-going experience, especially after spending two to three days a week in a cinema reviewing films. Still, there are a handful of drive-in theaters opening back up if you crave a big screen including The Showboat drive-in theater in Hockley, northwest of Houston. It’s scheduled to reopen Friday under new safety measures which include patrons remaining in their vehicles except for restroom breaks, a closed playground, and online ticketing. For more information visit their website theshowboatdrivein.com.

Except for a few brave souls that may venture out to catch a movie under the stars, the best and safest way to enjoy new films is at home. Once again, I have assembled a list of recommended new releases available to stream at home. So, fire up some popcorn and check out one of these new movies. I’ll also give you the link to a recipe for Buffalo Cauliflower, vegan-friendly lightly breaded flavor morsels that have become one of the most popular concession items at the Alamo Drafthouse cinema chain. It’s easy to make and you can find all the ingredients at H-E-B. drafthouse.com/news/make-your-own-vegan-buffalo-cauliflower-alamoathome.

4 films to stream this week

An Australian western from director Justin Kurzel who begins the film with a disclaimer that reads “Nothing you are about to see is true.” Yes, Kurzel takes liberties with the facts about the life of Ned Kelly (played with fierce intensity by George MacKay from “1917”), the famous outlaw bushranger who was known for wearing a suit of bulletproof armor during his final shootout with the police. The first-rate cast includes Charlie Hunnam, Russell Crowe, Ben Corbett, Tomasin McKenzie, Nicholas Hoult and an exceptional Essie Davis as Ned’s mother Ellen, a strong woman who did what she had to in order to provide for her family. Beautifully shot by cinematographer Ari Wegner, the film is violent, absorbing, and a must for any western fan. (Available to rent on iTunes, Amazon Prime Video, VUDU, FandangoNow, Suddenlink On Demand.)

Twenty-five years after playing Robert the Bruce in Mel Gibson’s “Braveheart” about late 13th-century Scottish warrior William Wallace, actor Angus Macfadyen returns to the role of Scottish King Robert VIII de Bruce who we find on the run as the film takes place after Wallace’s death in 1305. Directed by Richard Gray and co-written by Macfadyen and Eric Belgau, the film can be labeled a sequel to Gibson’s Oscar-winning Best Picture, but I would also call it the anti-“Braveheart.” Apart from a few skirmishes, there are no epic battle scenes, instead the audience is treated to a story of how a common family led by a young widow (Anna Hutchison), took in the wounded Bruce, nursed him back to health, and gave him the inspiration to keep fighting against King Edward of England. Light on action, but strong performances throughout in this relaxed historical biopic. (Available to rent on iTunes, Amazon Prime Video, VUDU, FandangoNow, Suddenlink On Demand).

Produced by Parker Pose and featuring commentary by avid readers including Fran Lebowitz, Susan Orle, and Gay Talese, the documentary takes a look at the last of a dying breed, the antiquarian bookseller. Directed by D.W. Young, the elegant film takes a look at New York’s book world, past and present, as a handful of bookstores remain open in NYC. You’ll be introduced to an eclectic group of individuals including independent sellers whose apartments resemble muddled libraries, to the owners of long-standing establishments, the Strand and Argosybookstores. This fascinating group still believes there’s nothing that can take place of an actual physical book and I have to agree. Even if you’re not an avid reader, you’ll enjoy this engaging documentary. (Available to rent via virtual cinema at booksellersmovie.com/watch-at-home/.)

It’s a shame that most of the horror films that open in theaters these days are not very good. Ironically, now that theaters are shuttered, we get a really good one in the Pierce Brothers’ “The Wretched” which pays homage to the wonderful 1985 vampire-next-door film “Fright Night” and its 2011 satisfactory remake. The story revolves around a teenager named Ben whose parents are separated. After becoming a disciplinary problem for his mother, he’s sent to spend the summer with his dad at a small lakeside tourist resort. Ben begins noticing strange things about the couple living next door to his father and begins to investigate. People disappear, the woods seem haunted, and the supernatural takes over with a witch replacing a vampire for this horror film that is just as fun to watch as “The Lost Boys.” (Available to rent on iTunes, Amazon Prime Video, VUDU, FandangoNow, and Suddenlink On Demand beginning Friday.)

Joe Friar reviews films for Hit Radio 104.7 and the Victoria Advocate. He is a member of the Broadcast Film Critics Association-Los Angeles and the Houston Film Critics Society. Contact him at jfriar95@gmail.com.