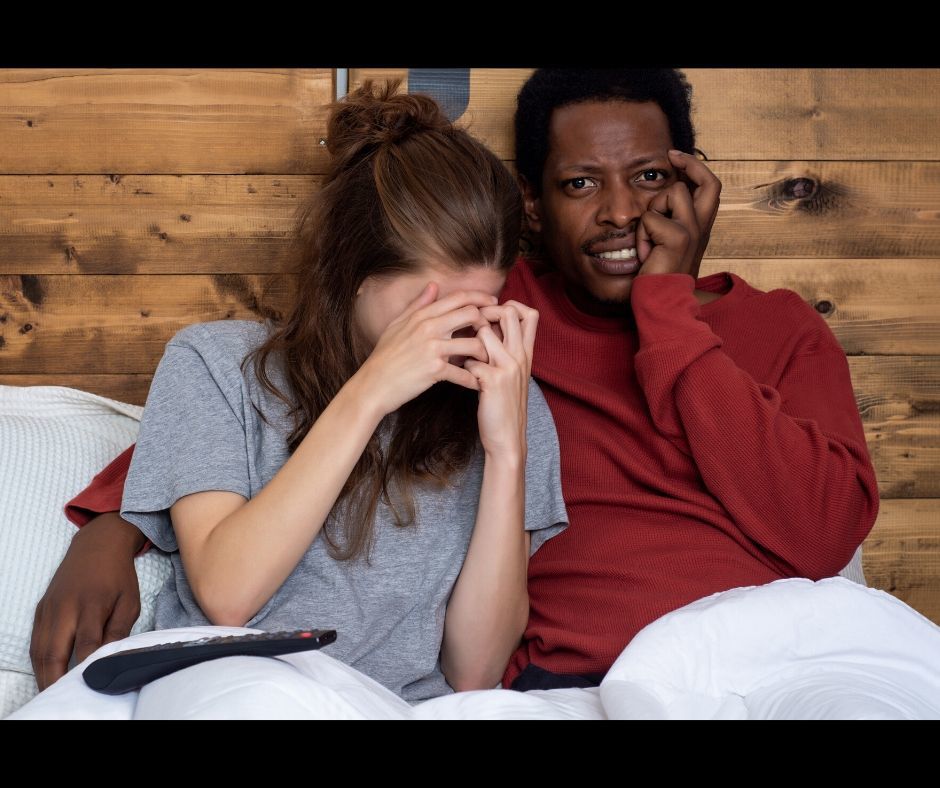 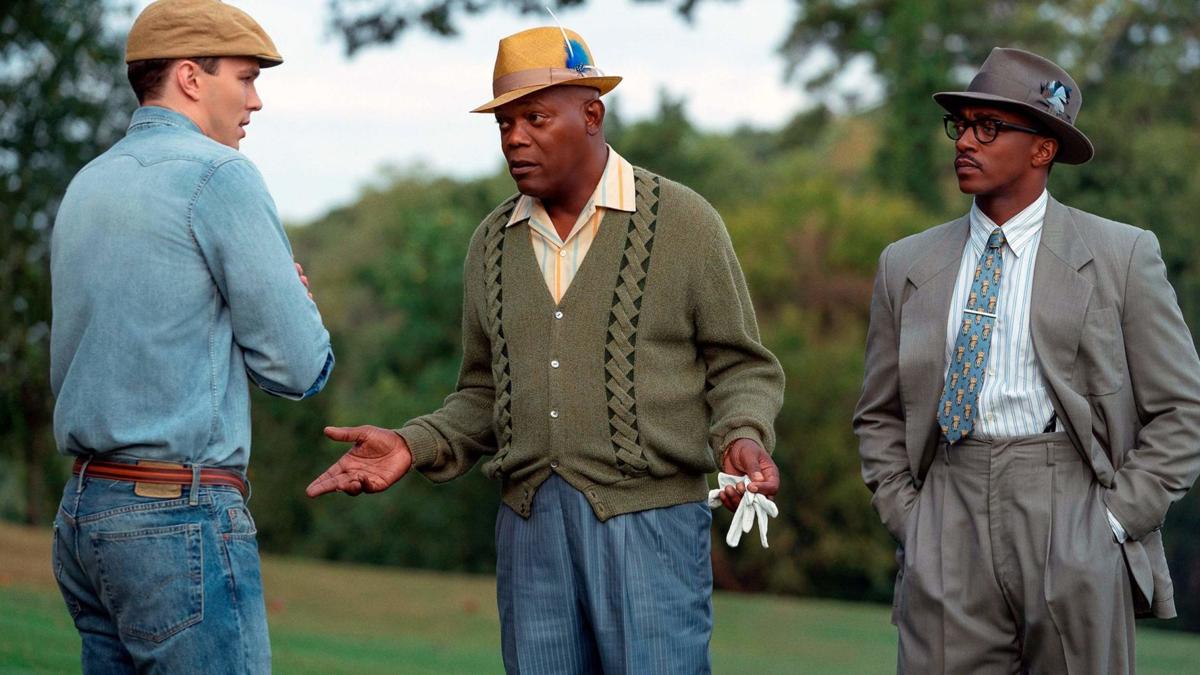 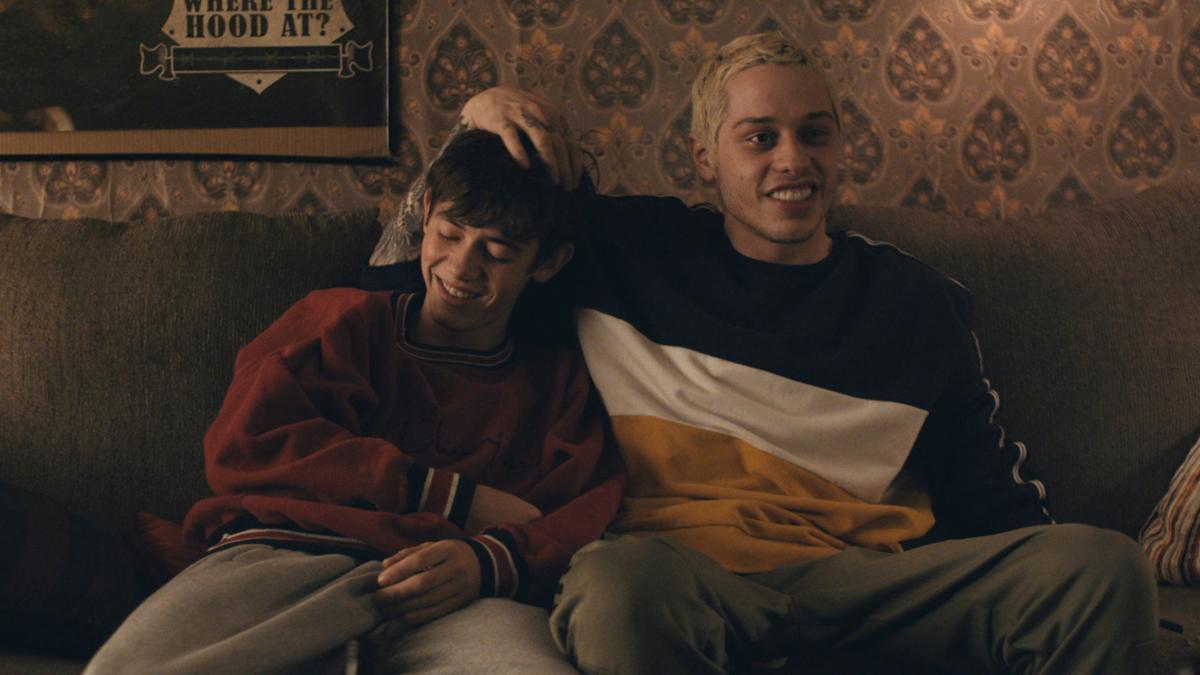 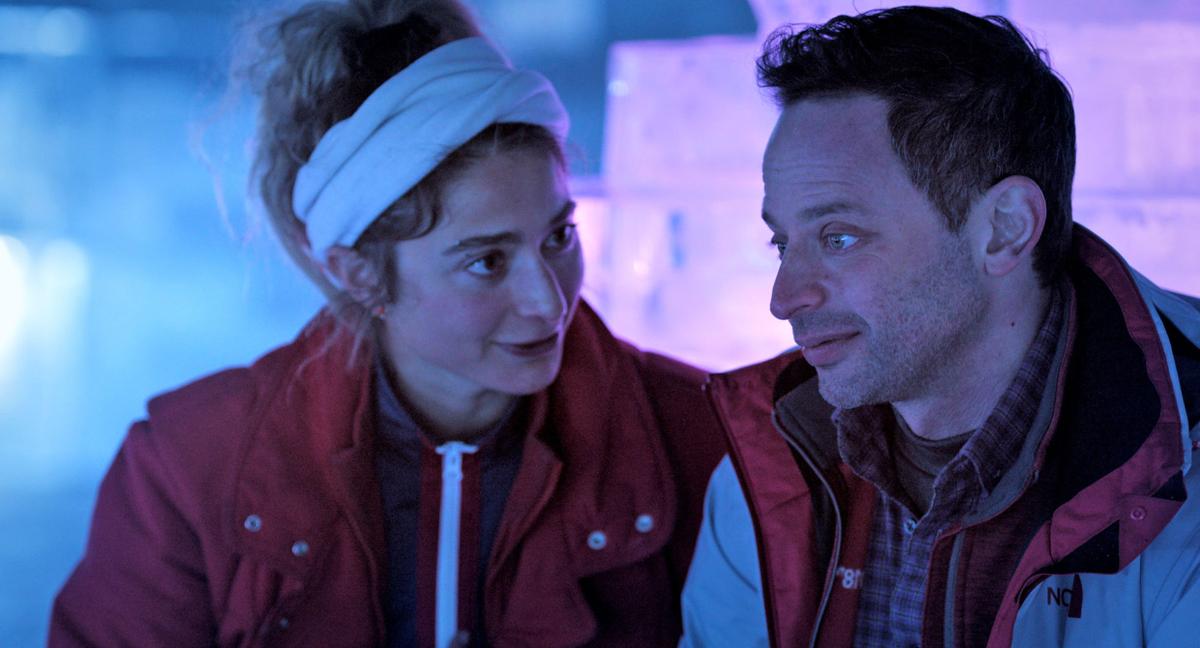 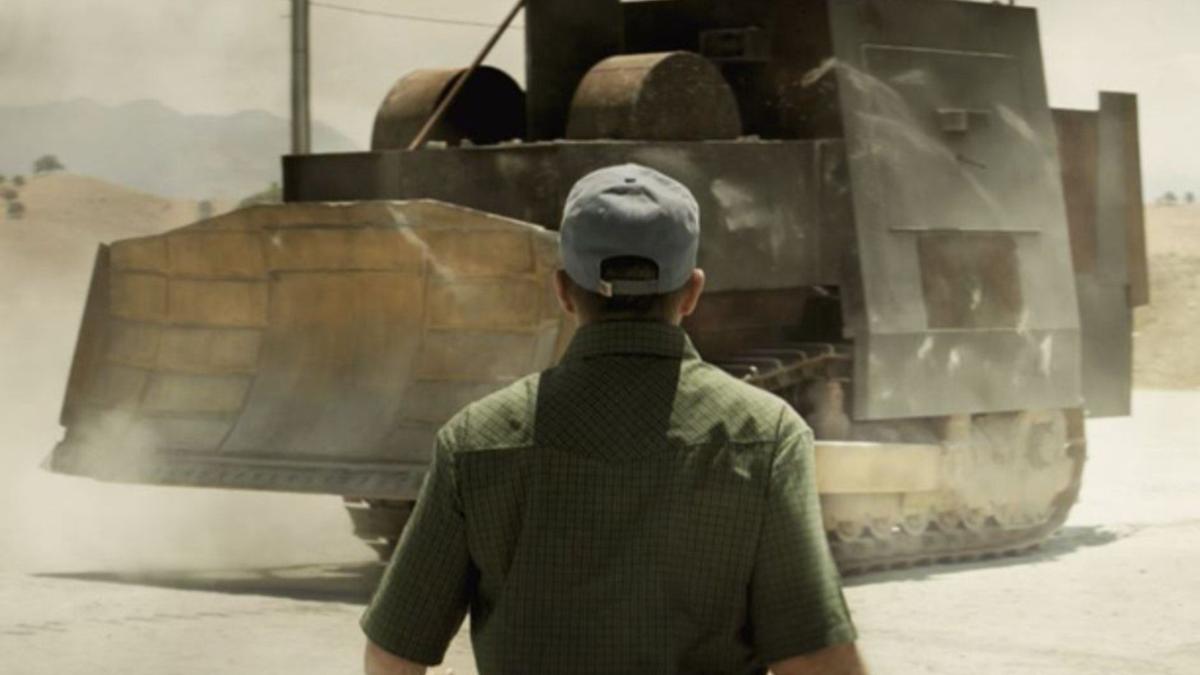 Movie theaters across the nation are closing this week, including Cinemark in Victoria, as a safety precaution to battle COVID-19. All cinemas in more than 32 international markets already have closed and the box office here in the U.S. dropped significantly last weekend with Disney and Pixar’s “Onward” seeing a 73% decline in ticket sales.

With more and more moviegoers opting to stay home, I came up with a list of new releases that are available to stream from the comfort of your living room. And before I get to the list may I offer a suggestion? Buy a gift card. Like many businesses, movie theaters are going to take an economic hit so purchase a gift card online to keep supporting them until the world begins to stabilize and we get the upper hand on the coronavirus.

If you’re a glutton for punishment or someone who really needs more motivation to follow the CDC’s recommended safety procedures, the 2011 Steven Soderbergh film “Contagion” is now trending on streaming sites. With an all-star cast that includes Marion Cotillard, Matt Damon, Laurence Fishburne, Gwyneth Paltrow, Jude Law, Kate Winslet and Bryan Cranston, the riveting thriller about a lethal airborne virus that begins spreading like wildfire is eerie to watch during the current pandemic but many movie fans feel it’s the perfect film to stream as it climbs to the No. 4 position on the weekly iTunes Movie Rentals chart.

“Star Wars: The Rise of Skywalker” and “Jumanji: The Next Level” are now available to stream at home plus most of last year’s Oscar nominees, but if you’re looking for a new release to watch this weekend, here are a few recommendations.

Now playing in select theaters, the film inspired by true events hits streaming this Friday on Apple TV+. Anthony Mackie and Samuel L. Jackson play two businessmen who buck the system during the racially charged ‘60s by becoming real estate moguls in Los Angeles during a period when you couldn’t even purchase property or get a loan unless you were white. The solution? Hire a Caucasian (Nicholas Hoult) to become the face of the company and then purchase the building that houses the bank. Avengers’ Mackie and Jackson reunite for a thrilling film that plays like “Ocean’s Eleven” meets “Green Book” with first-rate performances. (Apple TV+)

“BIG TIME ADOLESCENCE”: The coming of age comedy delivers plenty of laughs as a bright 16-year-old named Mo (Griffin Gluck) attempts to navigate through life during that difficult period known as high school. He’s a loner, but he gets some help from his sister’s ex-boyfriend Zeke (SNL’s Pete Davidson), a millennial slacker and this film’s version of McConaughey’s Wooderson character from “Dazed and Confused.” Written by Nancy Meyers former assistant Jason Orley, the film is charming, and Gluck is terrific with Davidson delivering laughs by playing the goofball, again. (Hulu)

“SWALLOW”: Haley Bennett clenches the spotlight for a career-high performance as a submissive housewife suffering from pica, a psychological disorder where she feels compelled to swallow inanimate and sometimes dangerous objects. As the compulsion intensifies her Cinderella marriage begins to crumble along with the illusion of a perfect life. The film can be hard to ingest at times, but the disturbing thriller benefits from Bennett’s mesmerizing performance as a woman pushed to extremes in her fight for independence. (Rent on iTunes, Amazon Prime, Vudu, Google Play)

“TREAD”: Imagine an 85-ton bulldozer retrofitted with steel and concrete that resembles something out of “Star Wars” plowing straight through Main Street USA smashing buildings and cars as revenge against the good ole’ boys running a small town in Colorado. Police were unable to stop the monstrous machine driven by local welder Marv Heemeyer as the incident played out in 2004. Yes, it’s a true story. The documentary by Paul Solet uses archived footage, reenactments, eyewitnesses, and actual audio recorded by Heemeyer documenting his plans in this gripping documentary. (Rent on iTunes, Amazon Prime, YouTube, Google Play, Vudu)

“OLYMPIC DREAMS”: Not your average rom-com, the charming film set against the backdrop of the Winter Olympic Games, features Nick Kroll as an engaged but lonely dentist who volunteers at the games where he meets an awkward 22-year-old cross-country skier played by real-life Olympian Alexi Pappas. With shades of Sofia Coppola’s “Lost in Translation,” the film features terrific performances by Kroll and Pappas as the two navigate that grey area known as the Friend Zone. Most of the dialogue was improvised which gives the film authenticity and while you find yourself rooting for love, it becomes clear that sometimes the forces of nature are just working against it. (Rent on Apple TV+, Vudu, iTunes)

UPDATE: Just after writing this article, Universal Pictures announced it would begin to make its movies available for home viewing on the same day as their global theatrical releases, beginning with DreamWorks Animation’s “Trolls World Tour,” opening April 10 in the U.S. Expect more studios to follow suit.