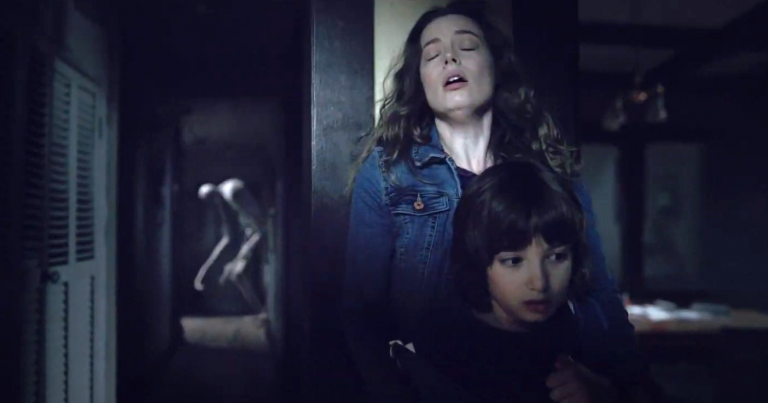 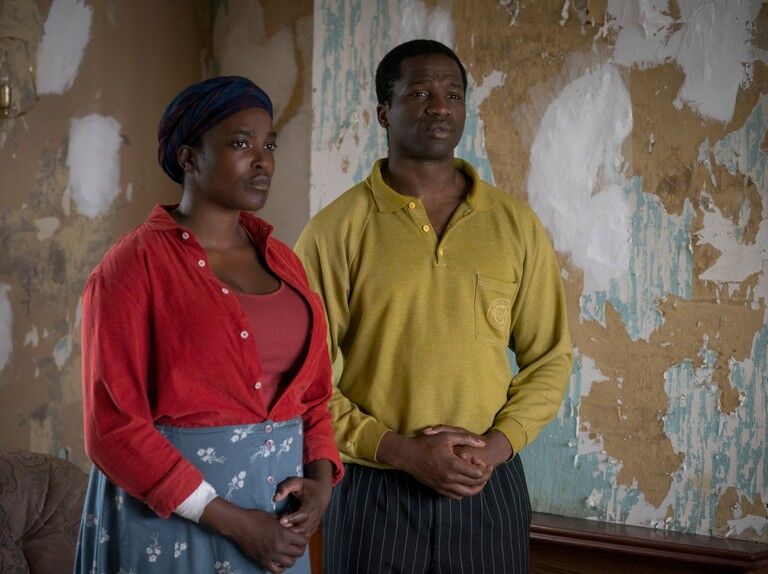 Wunmi Mosaku and Ṣọpẹ Dìrísù star in "His House" (Netflix) 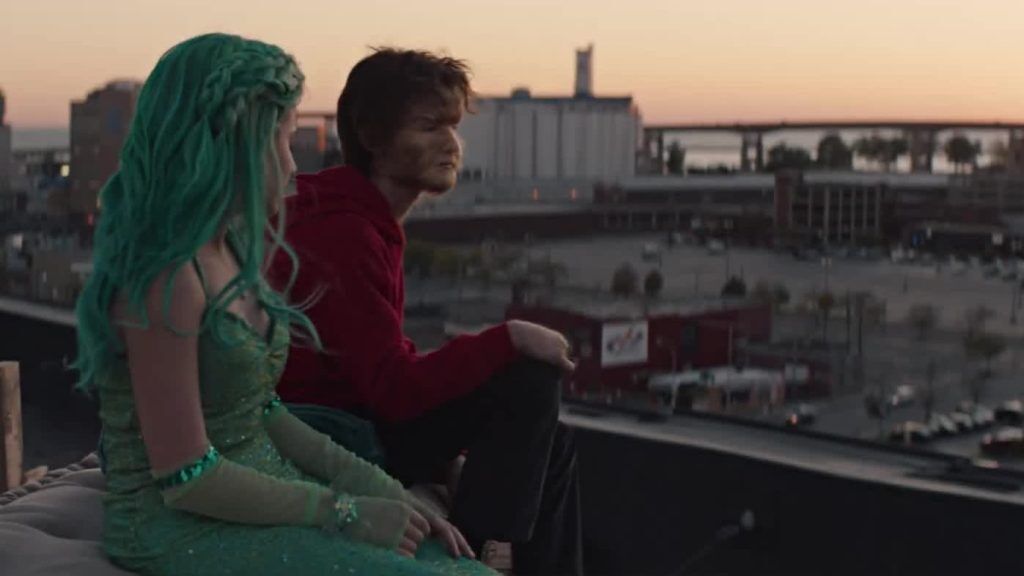 A scene from "The True Adventures of Wolfboy" (Big Indie Pictures) 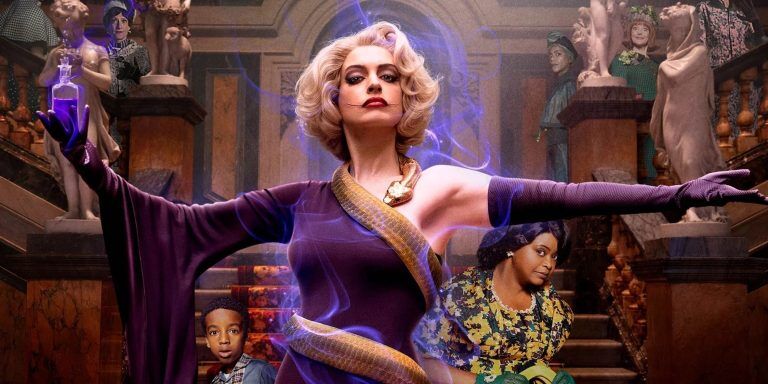 Wunmi Mosaku and Ṣọpẹ Dìrísù star in "His House" (Netflix)

A scene from "The True Adventures of Wolfboy" (Big Indie Pictures)

This Halloween you get an extra hour to stay up late and watch scary movies as Daylight Savings Time ends at 2 a.m. Sunday. Clocks go back one hour so that extra hour of sleep will come in handy if you choose to curl up with a few horror films after hours.

Classic fright films are always fun to watch during All Hallows’ Eve and you have plenty of options this year. AMC’s Fear Fest features a Michael Meyers slash fest beginning at 10 a.m. with the original 1978 “Halloween” to kick off a marathon that features six films from the franchise. It’s followed by “Eli Roth’s History of Horror” as the writer-director known for the films “Cabin Fever” and “Hostel” examines the genre with interviews by horror masters Stephen King, Jordan Peele, and Rob Zombie among countless others. AMC is on Channel 74 for Suddenlink subscribers.

Shudder, the Netflix of horror, is one of my favorite ways to tap into all things spooky. Not only will you find a superabundance of classic and new horror films, but also many exclusives like the Shudder original Joe Bob’s Halloween Hideaway hosted by everyone’s favorite Lone Star-drinking horror aficionado and Texan, Joe Bob Briggs. This year he’s serving up an extra-spooky double-feature of two films set on Halloween night, 2019’s “Haunt” (a Shudder exclusive) and 1988’s slasher-Giallo film “Hack-O-Lantern.” You can stream Shudder using the Apple App Store, Google Play, Amazon Fire TV, Roku, and Xbox One or go to the website www.shudder.com. The streaming service costs $5.99 per month, but you can save money by opting for the $56.99-per-year annual plan.

If you’re interested in watching a new scary film this weekend, I put together a list of some of the best choices available. Curl up with one or two or several of these new offerings just in time for Halloween.

“The True Adventures of Wolfboy”:

“Come Play”: If you feel adventurous, head out to the movie theater this weekend for the new release “Come Play” based on the 2017 short film “Larry” by writer-director Jacob Chase. In the spirit of “The Babadook”, the story is centered on an autistic boy named Oliver (Azhy Robertson who is the spitting image of Danny Lloyd from “The Shining”). He doesn’t talk so he uses a cellphone app to speak for him and Oliver doesn’t have any friends. In his spare time, he’s on his phone or tablet watching Sponge Bob until one day a mysterious story pops up about a monster named Larry who’s looking for a friend. It’s mainstream horror for the masses with real frights and an anti-bullying message. (Opens this weekend at Cinemark 12)