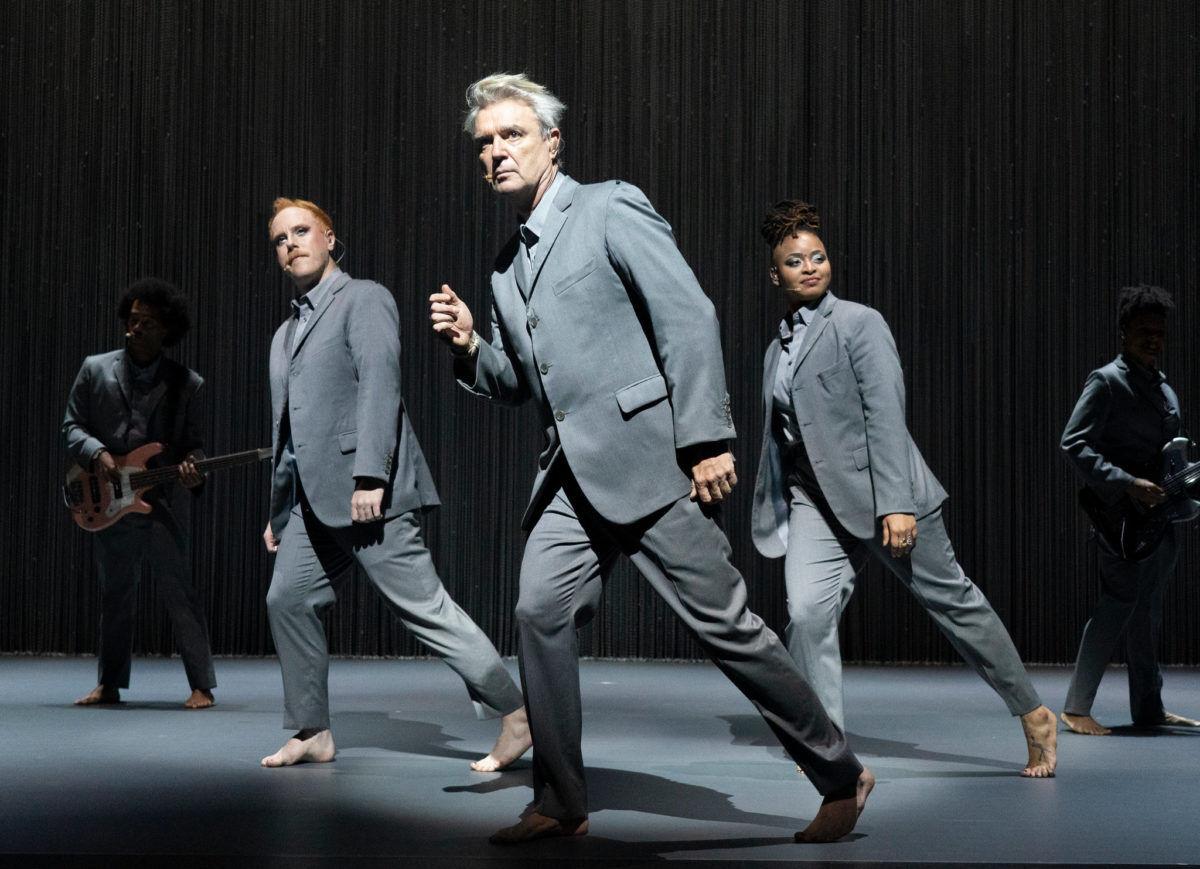 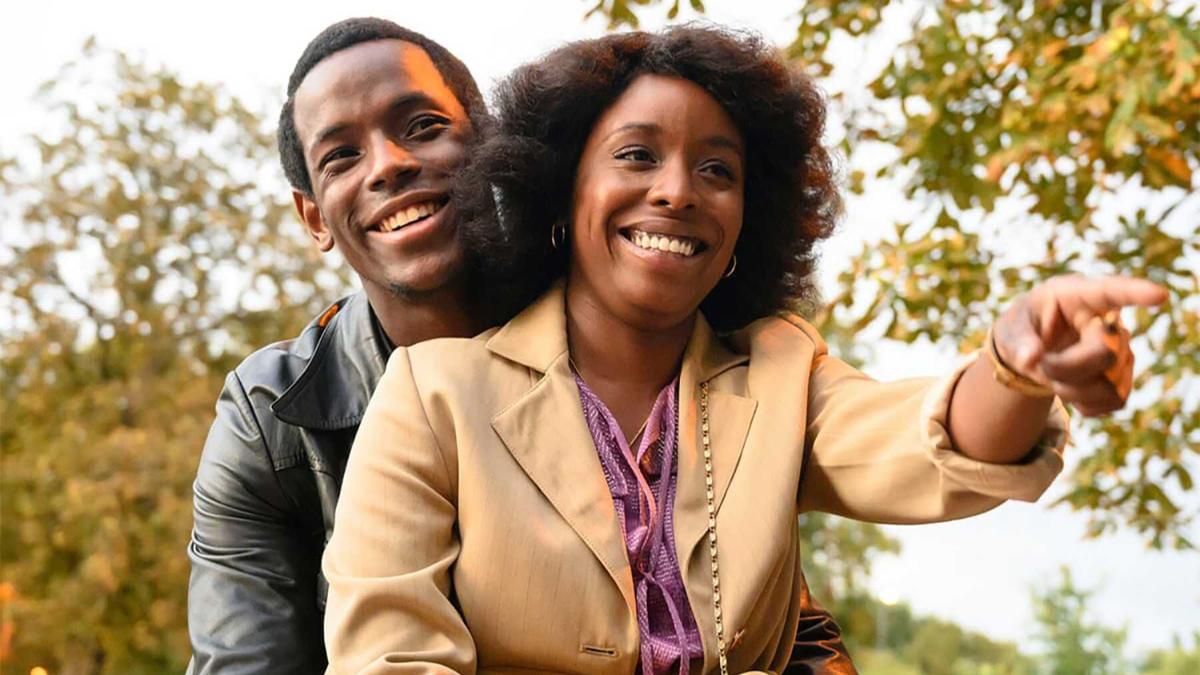 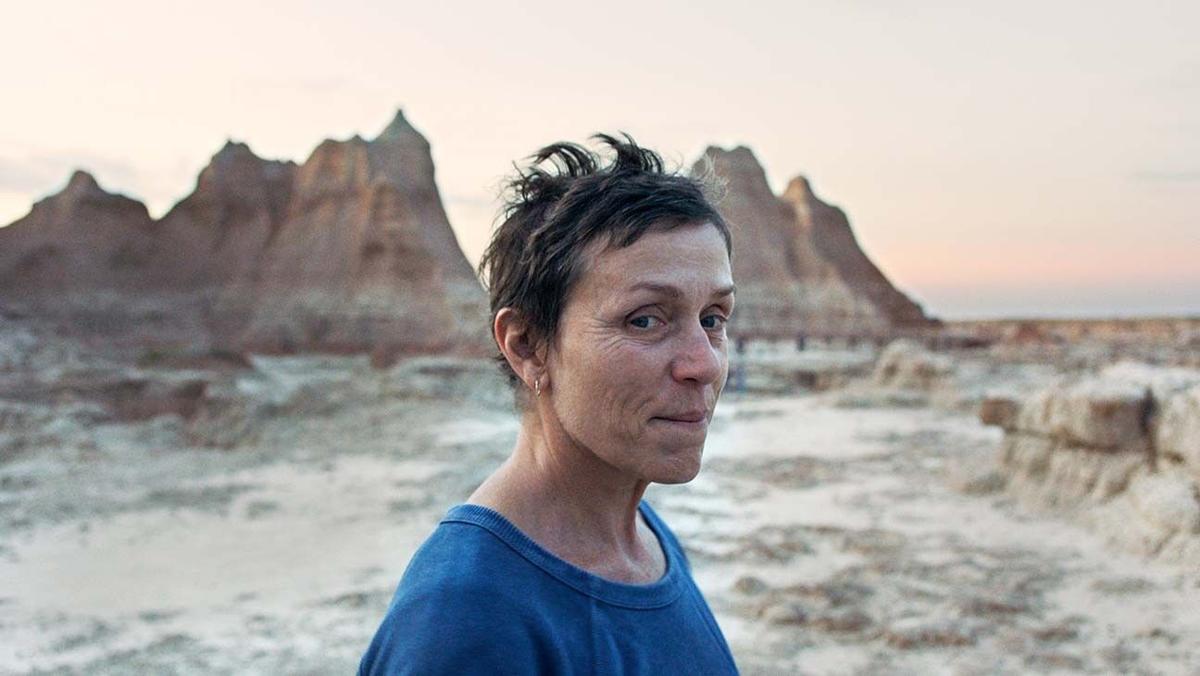 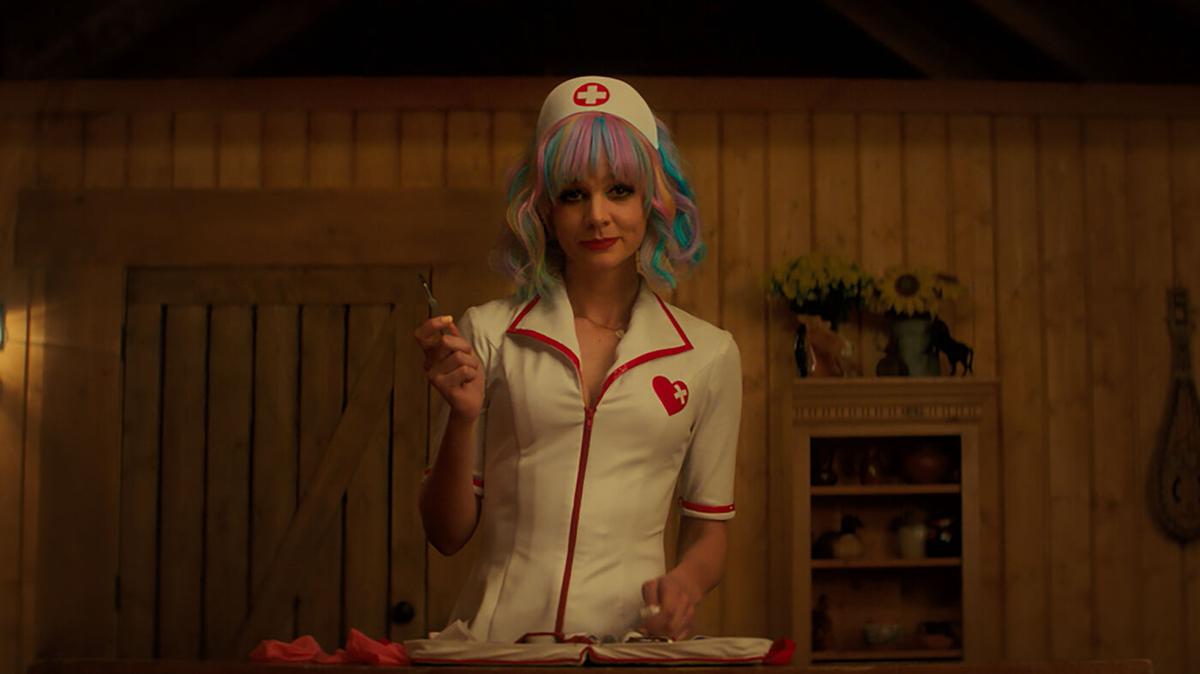 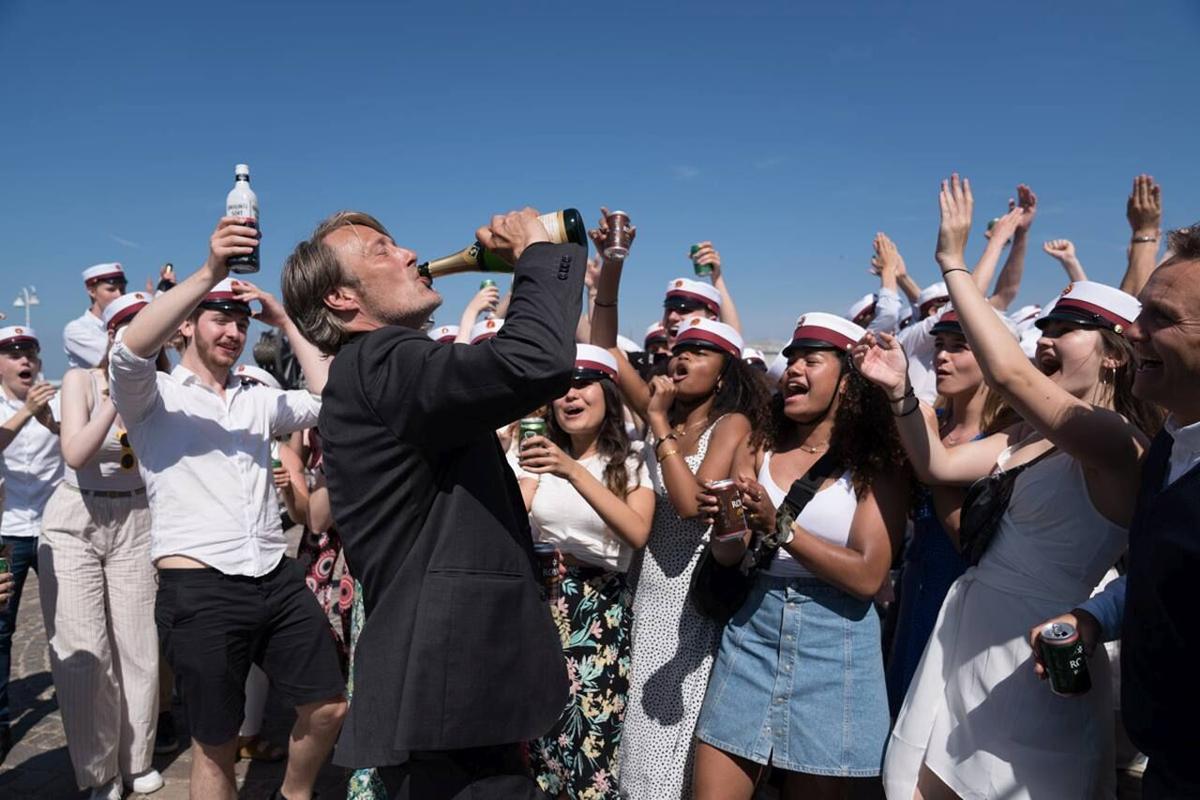 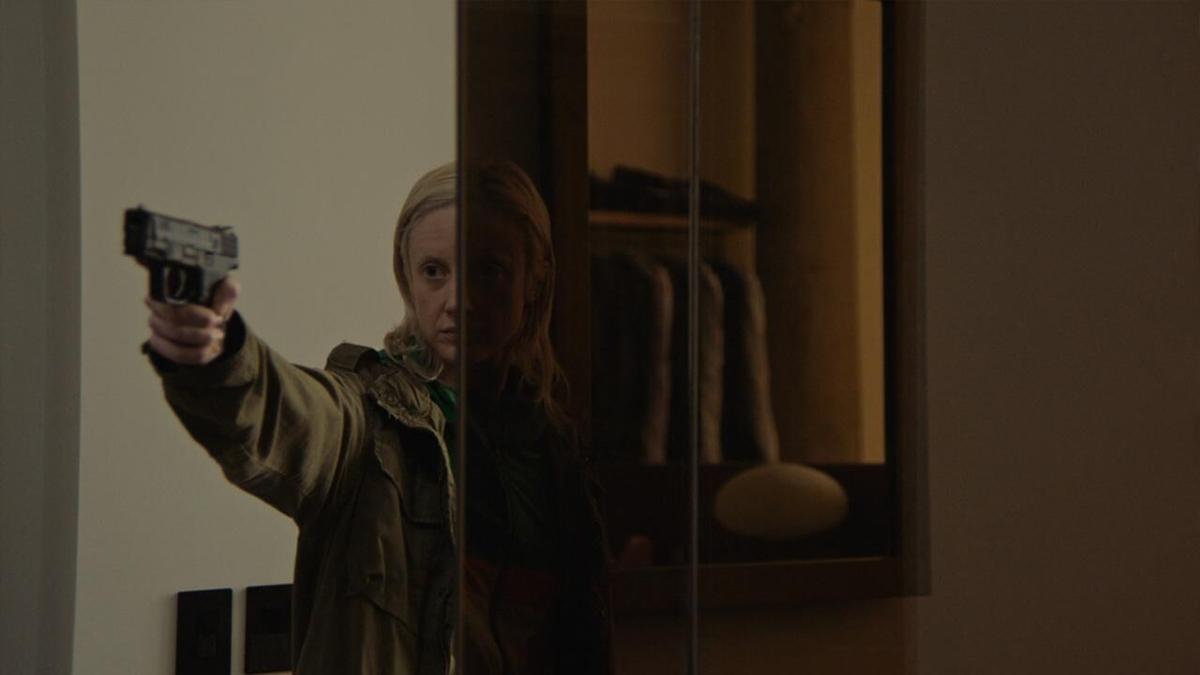 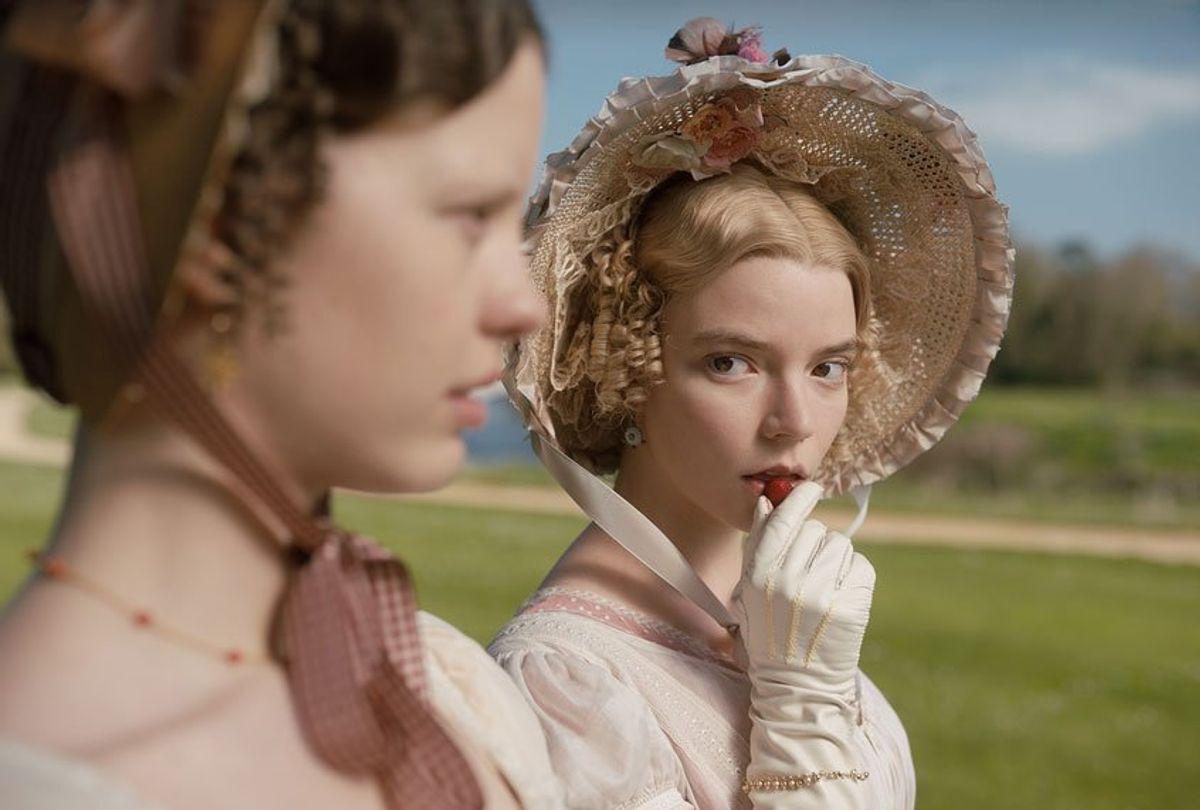 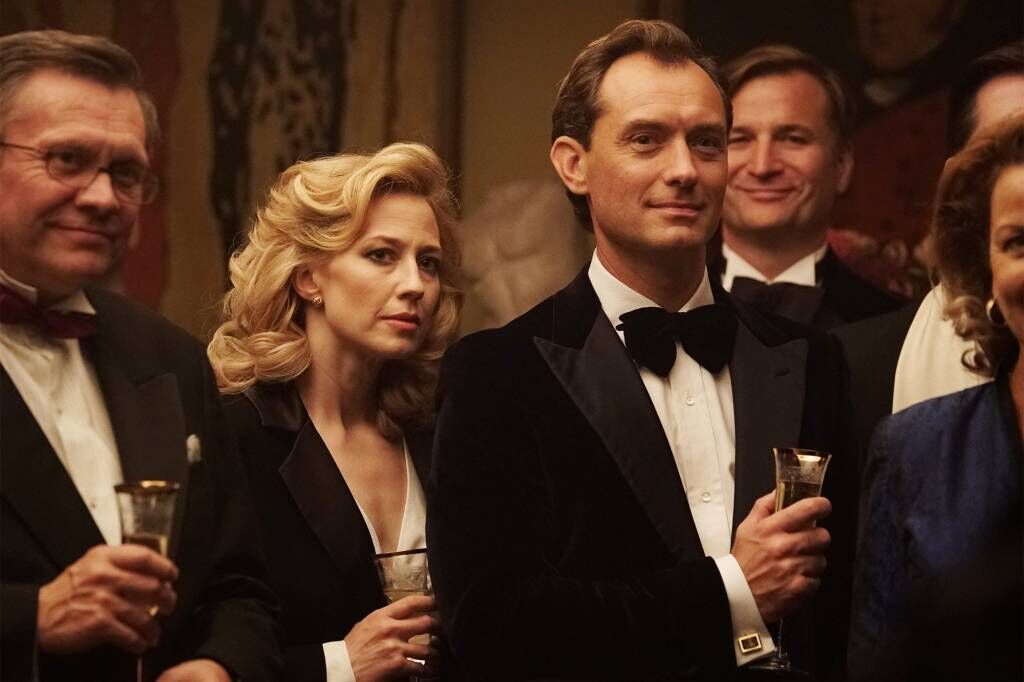 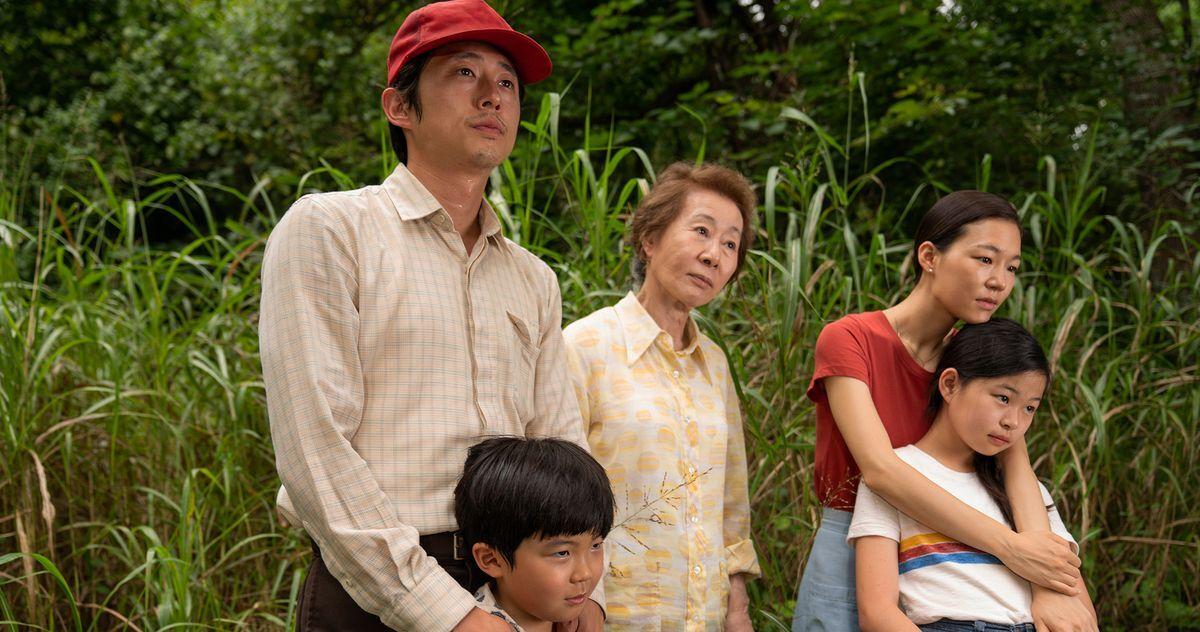 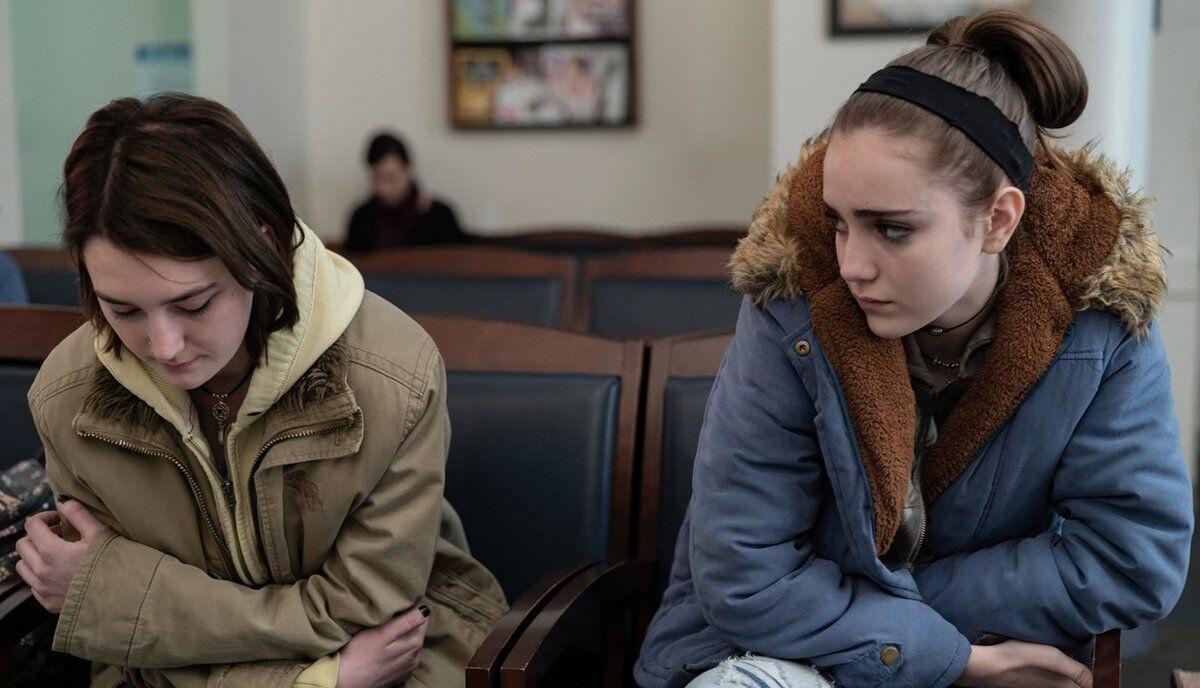 Many of the films I saw in a theater at the beginning of this year including “Dolittle,” “Fantasy Island,” and “Brahms: The Boy II” prove that screen size isn’t everything. While home viewing will never take the place of the cinema experience — I’m glad I had the chance to see “Tenet” in a theater — viewing movies at home can still be a rewarding and enjoyable experience. The movie industry took a major hit in 2020 like so many other businesses but there was no shortage of good films. Here are my 10 favorites of the year of which only one was viewed in a cinema. But don’t worry, movie theaters will bounce back despite such a challenging year. In the meantime, if you feel comfortable venturing out to see a film on the big screen, please do so. I feel better protected in a movie theater thanks to all the safety protocols than I do at the grocery store.

Not your traditional film or documentary, but then this is 2020, and traditions went straight out the window. It is however a celebration of song and life. The exhilarating performance by David Byrne and the 11 musicians on stage is beautifully captured by Spike Lee. It is also the only film that made me forget about this past year as I got out of my seat and danced around. The power of music.

Once again, music plays an important role as we venture back to the 80s for a taste of the London House Party scene featuring the Jamaican sounds of reggae and rocksteady as a young couple played by Amarah-Jae St. Aubyn and Michael Ward fall in love. It’s the second film in Steve McQueen’s “Small Axe” anthology streaming on Amazon Prime. Tensions rise, lovers quarrel, but mostly people vibe on the dancefloor seduced by a great selection of music including an 11-minute singalong of Janet Kay’s “Silly Games.” A terrific cast and beautiful cinematography.

Frances McDormand can do no wrong. In Chloé Zhao’s new film she plays a 60-year-old woman who lives in a van as she traverses the American West after losing her husband and her home. Based on Jessica Bruder’s nonfiction novel “Nomadland: Surviving America in the Twenty-First Century” the film blends fiction with reality by incorporating real people living the nomadic life alongside first-rate performances by McDormand and David Strathairn. The emancipation from the American way of life is both heartbreaking and invigorating.

Carey Mulligan delivers her best performance in the biting dark comedy that takes aim at male predators. Writer-director Emerald Fennell knocks it out of the ballpark with a remarkable debut feature filled with vibrant colors that resemble a 90s music video with a soundtrack to match. The film deals with the serious subject matter by using the power of laughter to get the message across. The less you know about the film the more effective its shock factor becomes. Funny, entertaining and packs a helluva punch.

Mads Mikkelsen reunites with writer-director Thomas Vinterberg for a dramedy about four male high school teachers who start hitting the bottle after learning that Norwegian psychiatrist Finn Skårderud once theorized that humans are born with a 0.05% blood alcohol deficiency and in order to achieve peak social and professional performance, should drink daily to compensate. It’s funny until it’s not as the drinking brings deep-rooted problems to the surface. Still, there’s hope and Mads Mikkelsen as you’ve never seen in the final act. Cheers!

Science fiction and horror come together for Brandon Cronenberg’s sophomore film which echoes the work of his famous father. Andrea Riseborough plays a corporate assassin who uses brain implants to possess someone’s body turning them into her executioner who in this case is portrayed by Christopher Abbot. Dazzling yet savage, the gory film is destined to become a classic of the genre.

Just as theaters began to shutter at the start of the pandemic, audiences began to once again fall in love with Jane Austen’s self-imposed matchmaker Emma Woodhouse in this delightful adaptation from photographer and music video director Autumn de Wilde. The move to the small screen during its initial release may have hindered its impact but make no mistake the vibrant film with vivid costumes by Oscar-winner Alexandra Byrne features a terrific Anya Taylor-Joy (“The Queen’s Gambit”) as our protagonist and an endearing Bill Nighy as Emma’s hypochondriac father.

Carrie Coon is outstanding as the strong-willed American wife of a British commodities broker played by Jude Law whose excessive lies and reckless behavior lead to a downward spiral that threatens to destroy the family and marriage. Writer-director Sean Durkin’s follow up to 2011’s “Martha Marcy May Marlene” has the look and feel of a horror film and in many ways, that’s exactly what it is. You can be wealthy without being rich and rich without being wealthy. Here’s another film that takes place in the 80s but this one has a terrific soundtrack that features Heart, The Cure, and New Order plus a haunting score by Richard Reed Parry.

Lee Isaac Chung’s autobiographical drama about a Korean family reaching for the American dream takes place in the 80s as Steven Yeun plays the optimistic patriarch who uproots his clan from California to Arkansas to try his hand at farming. The terrific cast led by Yeun features Yeri Han as his pessimistic wife, a scene-stealing Youn Yuh-jung as the visiting mother-in-law, and great character actor Will Patton as the quirky Christian neighbor. A lovely film that reinforces family as the glue that holds the fabric of society together.

Writer-director Eliza Hittman remains impartial with the moving drama about a teenage girl (an excellent Sidney Flanigan) dealing with an unwanted pregnancy in a state where abortions are illegal. Talia Ryder is equally impressive as the self-sacrificing best friend and cousin who offers more than emotional support. Whatever your beliefs, you can’t help but feel empathy for the film’s protagonist. Emotional and engaging.

{span}Joe Friar is a member of the Critics Choice Association (Los Angeles) and the Houston Film Critics Society. A lifelong fan of cinema, he co-founded the Victoria Film Society, Frels Fright Fest, and is a Rotten Tomatoes approved critic. {/span}