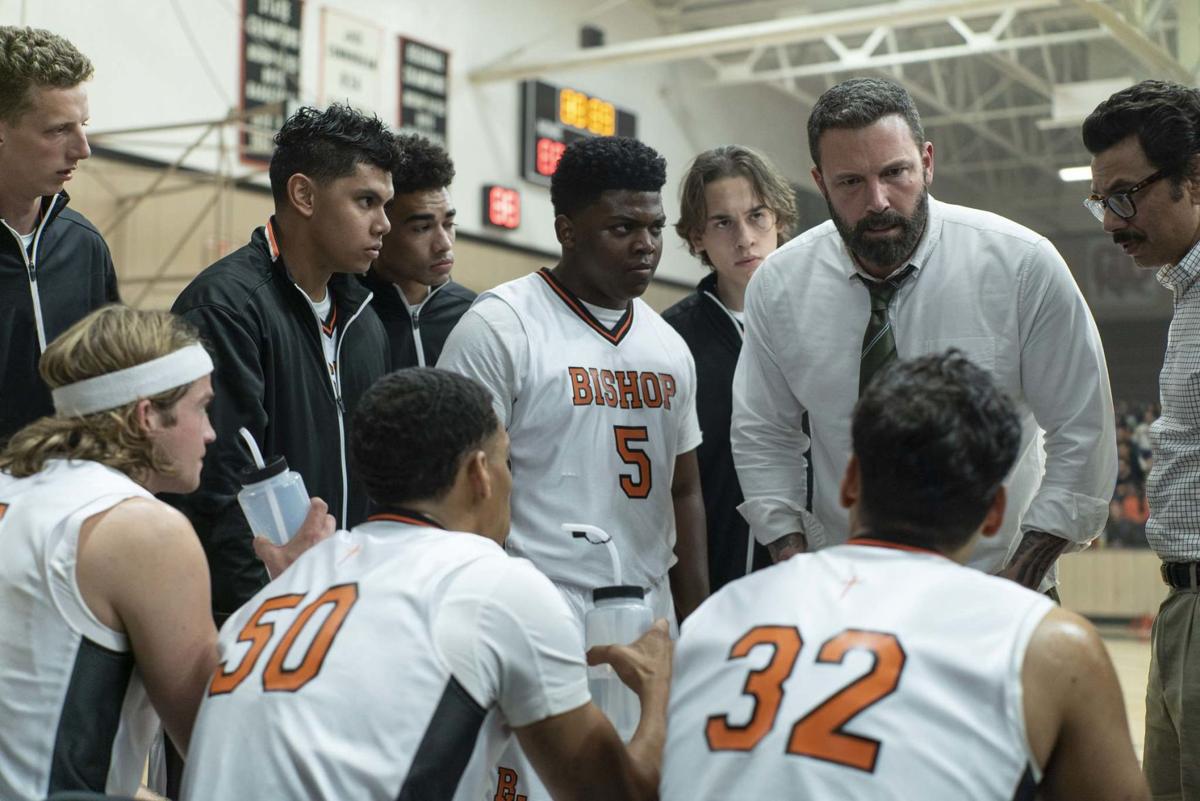 Ben Affleck stars in 'The Way Back' 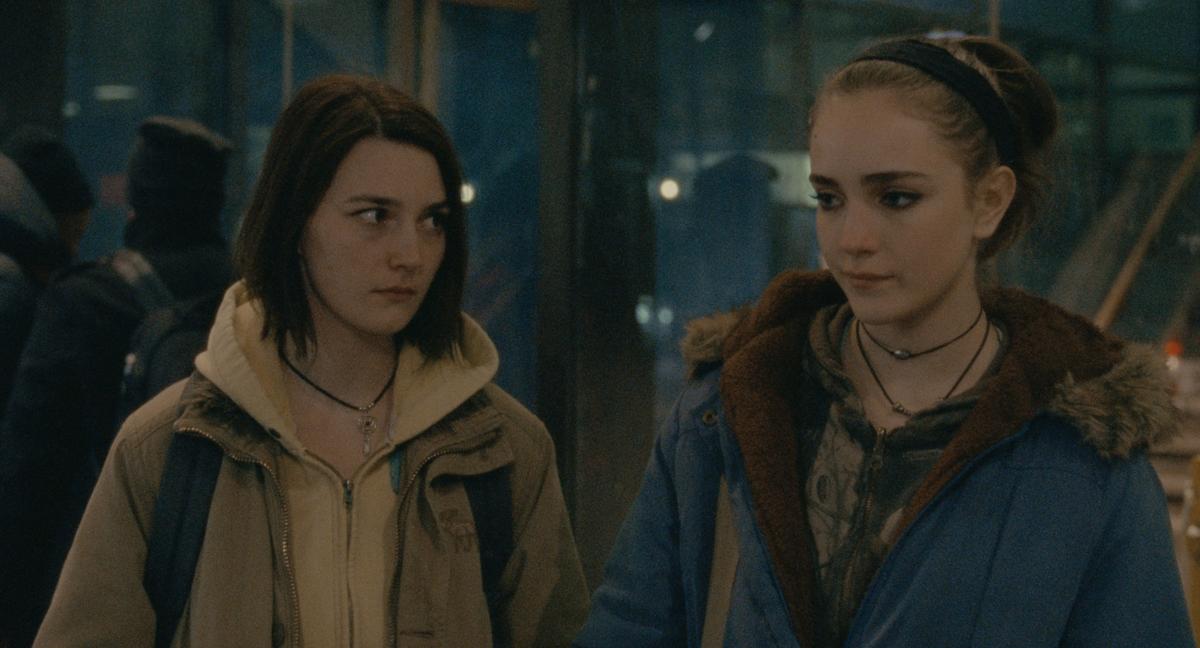 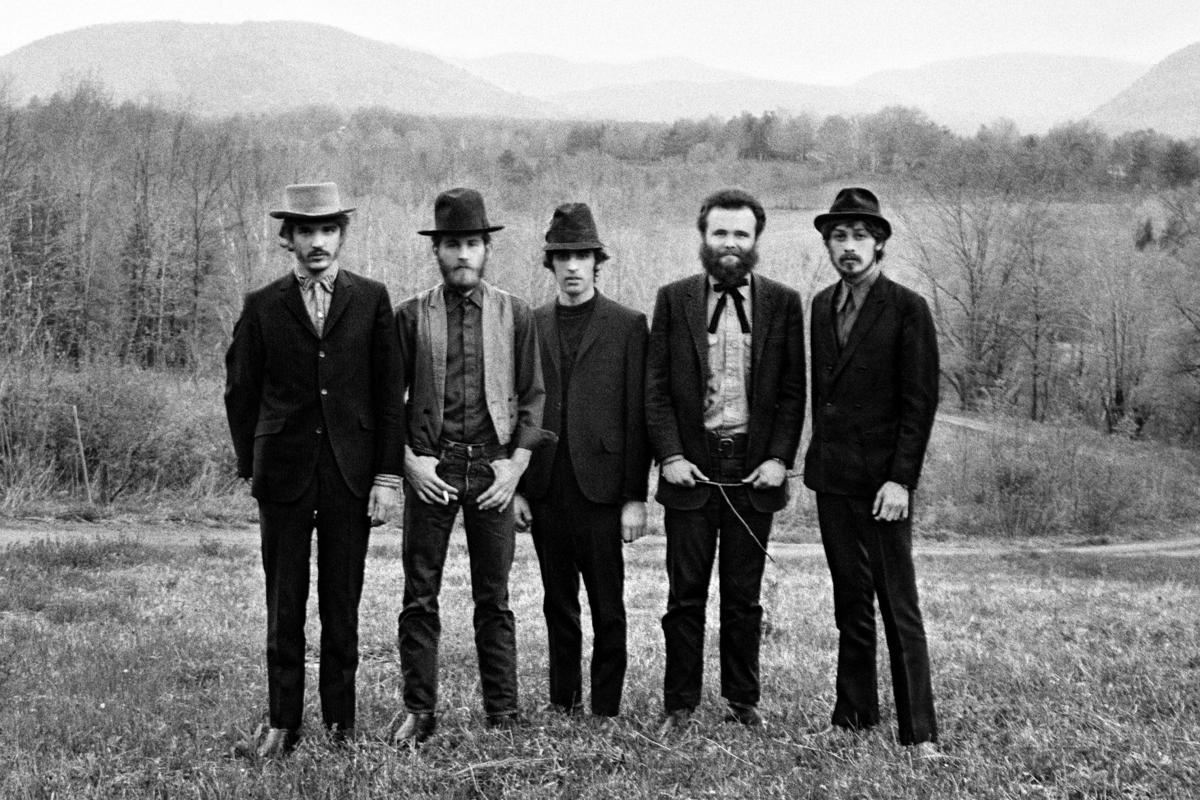 The Band is features in the documentary 'Once Were Brothers." Photo By ©Elliott Landy, LandyVision Inc. 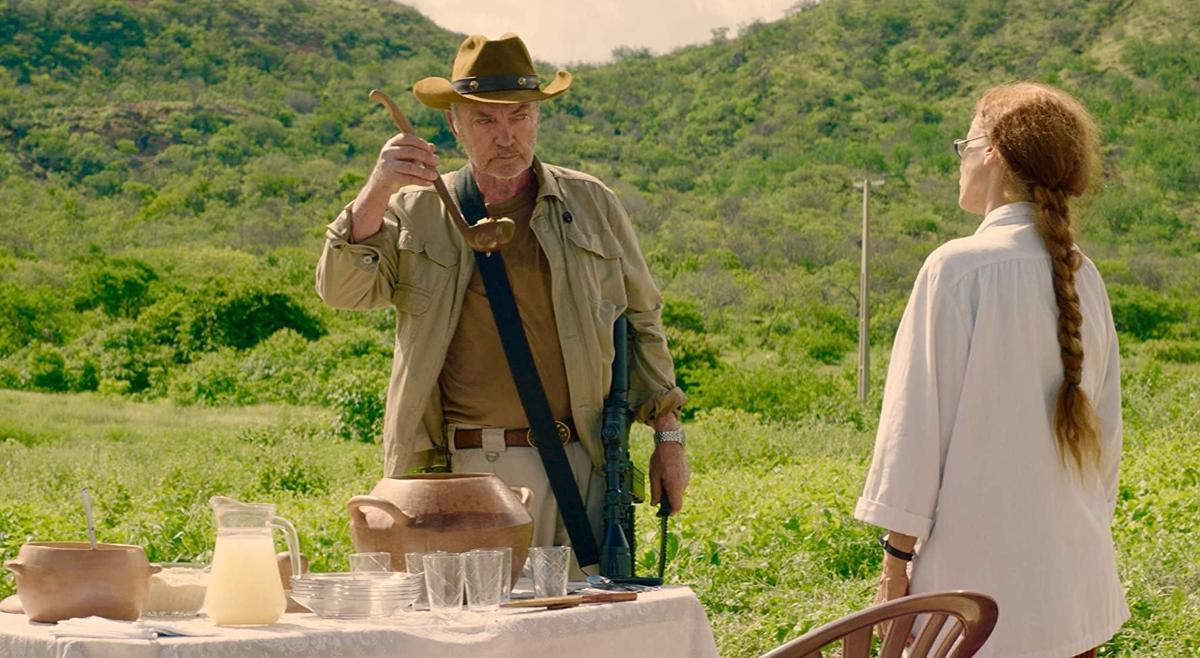 Ben Affleck stars in 'The Way Back'

The Band is features in the documentary 'Once Were Brothers." Photo By ©Elliott Landy, LandyVision Inc.

Now that movie theatres have shuttered, new films are being released via a new concept called “Virtual Cinema.”  For a premium price, you can rent a new release and in some cases, part of the proceeds go to your favorite movie theatre.  You’ll have anywhere from 24 to 48 hours to watch the movie as many times as you’d like.

Universal Studios was first in the game by offering three of their current releases (“Emma,” “The Hunt,” and “The Invisible Man”) on VOD for a rental price of $19.99.   Lionsgate jumped in by offering the faith-based film “I Still Believe” for the same price and rental period.

Some studios chose to release their films to the home market early going the purchasing route instead of rental for films that include Disney’s “Onward,” “Sonic the Hedgehog,” “Bloodshot,” and “Downhill.”

New release indie and arthouse films are now being offered on special websites where you purchase a virtual ticket and rent a movie.  What’s great about this concept is that now you can view a film that wouldn’t open locally in Victoria at Cinemark.  You don’t have to drive to a bigger city to see these films, just rent and watch from the comfort of you.

Here is my weekly list of new recommended films available to stream.  I hope you enjoy them and thank you to the readers who have reached out to me via email to inform me that they enjoyed one of the films I recommended.  And finally, thank you to all the healthcare workers, delivery drivers, restaurant employees, grocery store employees, and everyone else who is working every day to make sure we all get what we need.  When a get a break, relax and enjoy a good film.

Ben Affleck delivers one of the best performances of his career as a former high school basketball star struggling with alcohol issues and a failed marriage.  His life begins to turn around when a priest at the Catholic high school he used to attend asks him to come back and coach the basketball team.  The film directed by Gavin O'Connor (“Warrior”) is part classic underdog story and part heavy drama with a message of salvation and starting over. (Suddenlink On Demand, Apple TV, Amazon Prime Video, Google Play)

Sidney Flanigan plays Autumn, a teenager facing an unintended pregnancy and lack of support, who persuades her cousin her teenage cousin Skylar (Talia Ryder) to accompany her on a bus from Pennsylvania to New York so she can get an abortion.  The film by writer-director Eliza Hittman doesn’t preach or impose any views on the audience, instead, it explores the bond between the two girls.  It’s emotional, devastating at times, and features incredible performances by Flanigan and Ryder. (Apple TV, Amazon Prime Video, VUDU, Google Play)

Inspired by Robbie Robertson’s 2017 bestselling memoir “Testimony,” the documentary by Daniel Roher features Robertson talking about the creation and breakup of one of the most enduring groups in the history of music, The Band, whose farewell was documented by Martin Scorsese in “The Last Waltz.”  Before passing away in 2012, drummer and lead singer Levon Helm, often spoke out against Robertson accusing the guitarist of being self-centered and liar.  Archival footage and interviews with Bruce Springsteen, Eric Clapton, Van Morrison, Scorsese, Taj Mahal, Peter Gabriel, David Geffen, and Ronnie Hawkins, are featured with Robertson as our guide explaining his side of the story.  (https://www.magnoliapictures.com/virtualcinema)

“High Plains Drifter” meets Quentin Tarantino is the best way to describe the new film by Brazilian auteur Kleber Mendonça Filho who follows up his first two critically acclaimed features, 2012’s “Neighboring Sounds” and 2016’s “Aquarius,” with a tale about a small village in Brazil that literally disappears off the map. Residents are discovered murdered while a drone resembling a UFO is spotted hovering over the countryside. Co-directed by Filho’s Production Designer Juliano Dornelles, “Bacurau” is the kind of film that you find on television on a lazy Saturday afternoon. It’s matinee material with a Sam Peckinpah vibe. (https://www.kinolorber.com/film/bacurau#playdates)