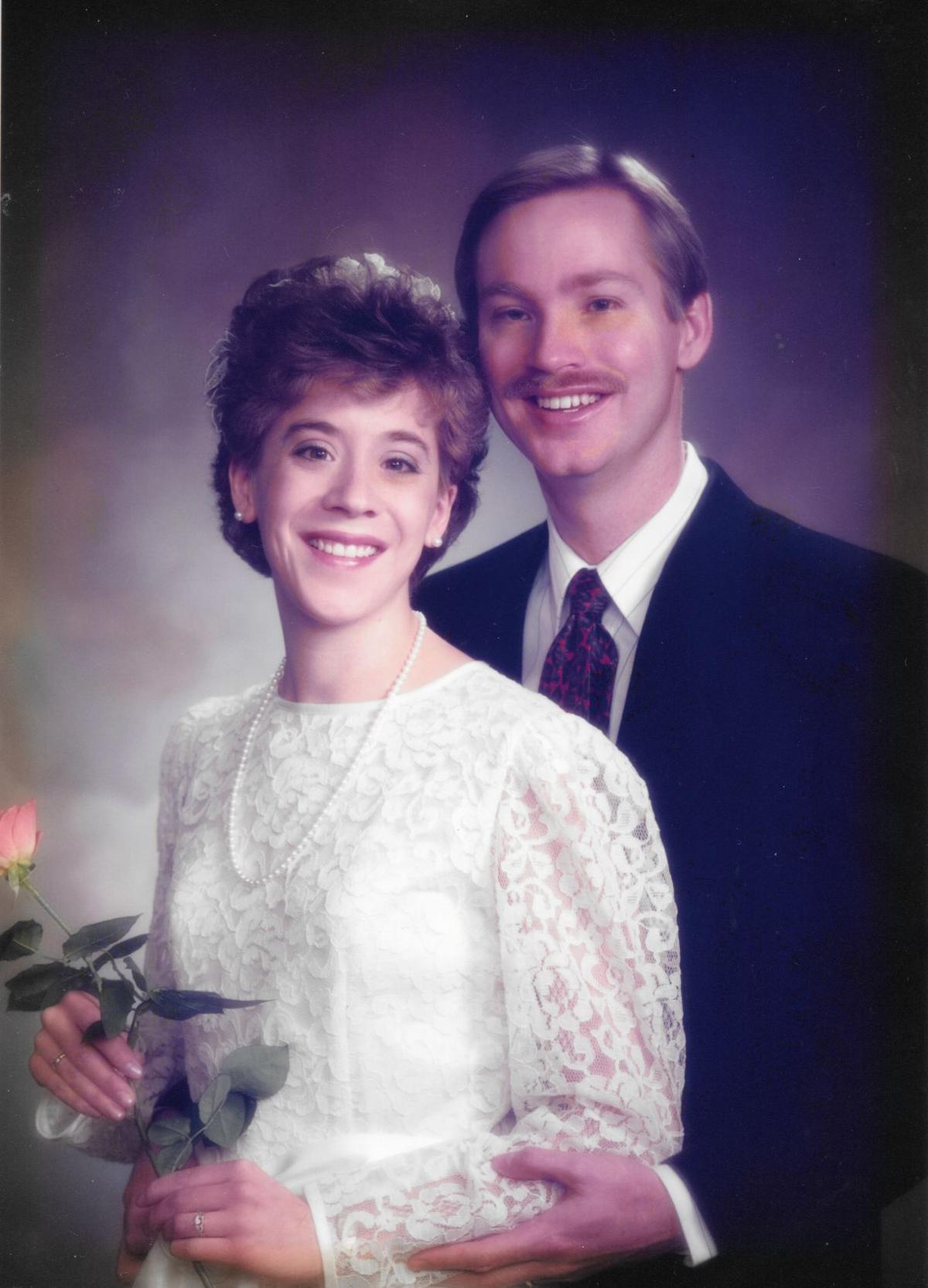 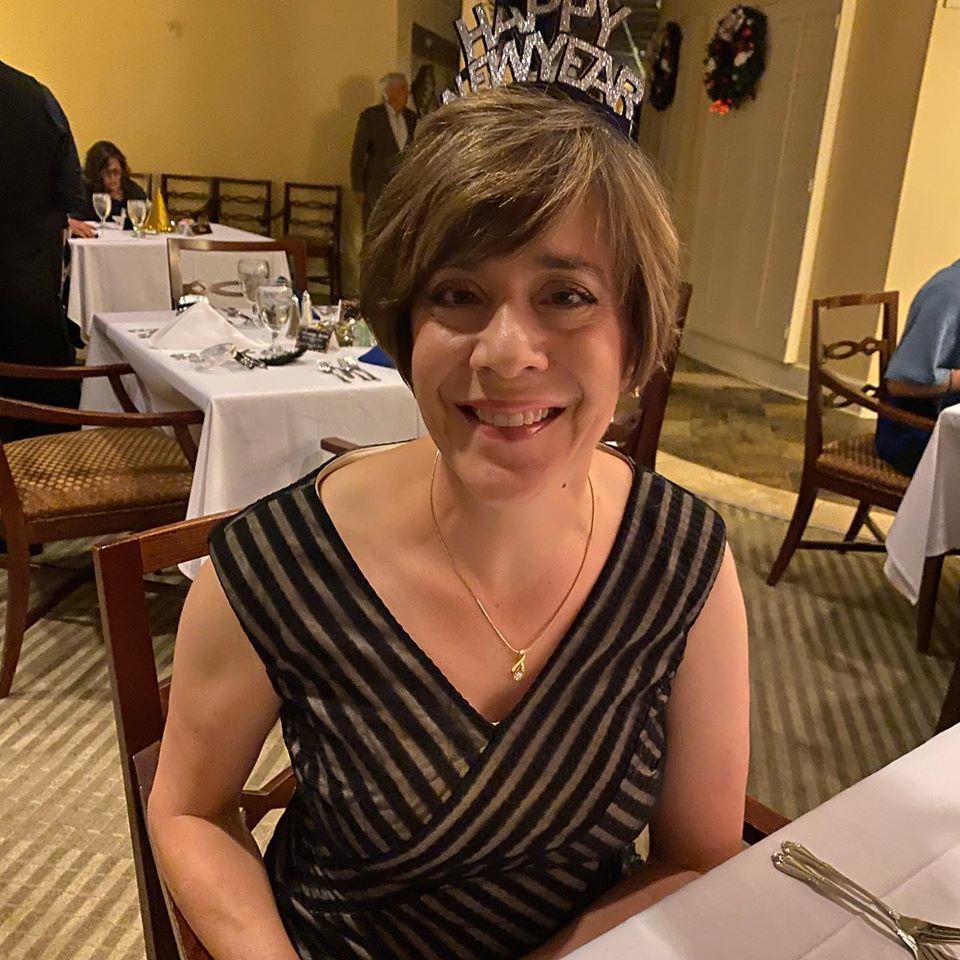 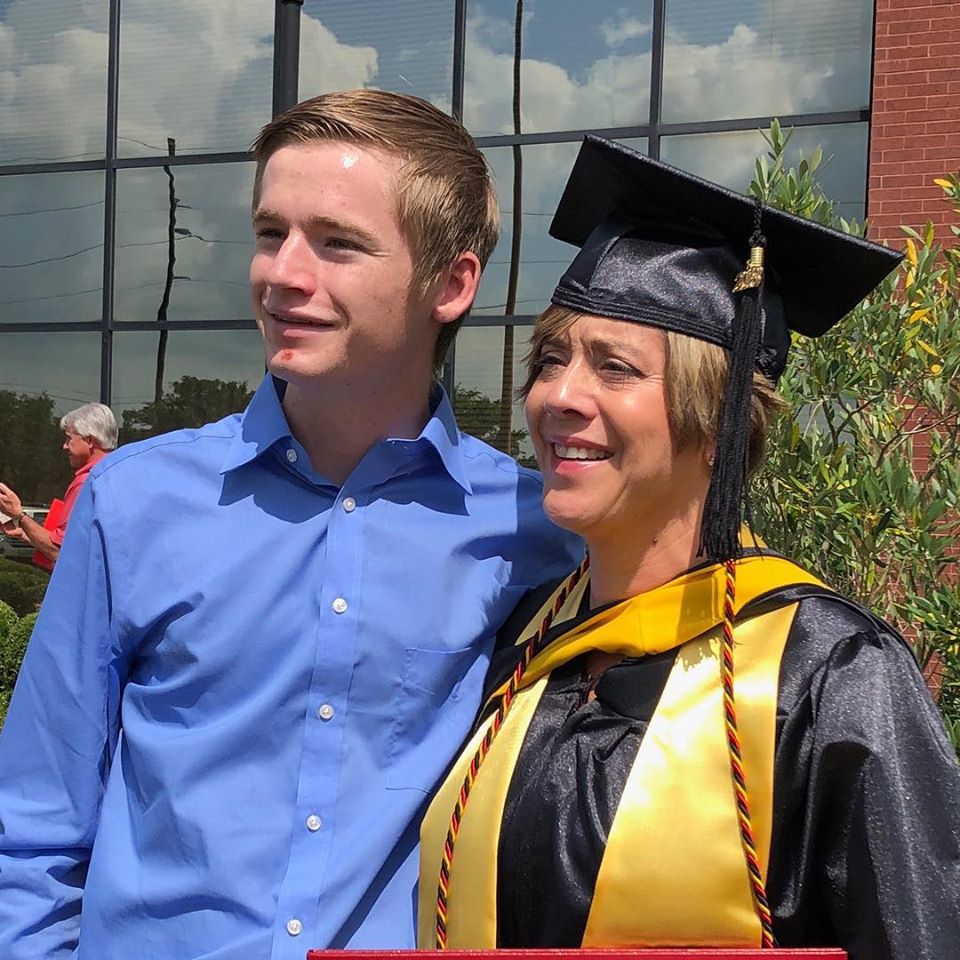 Paula earned her master's degree a year before our son Paul graduated with his bachelor's degree. 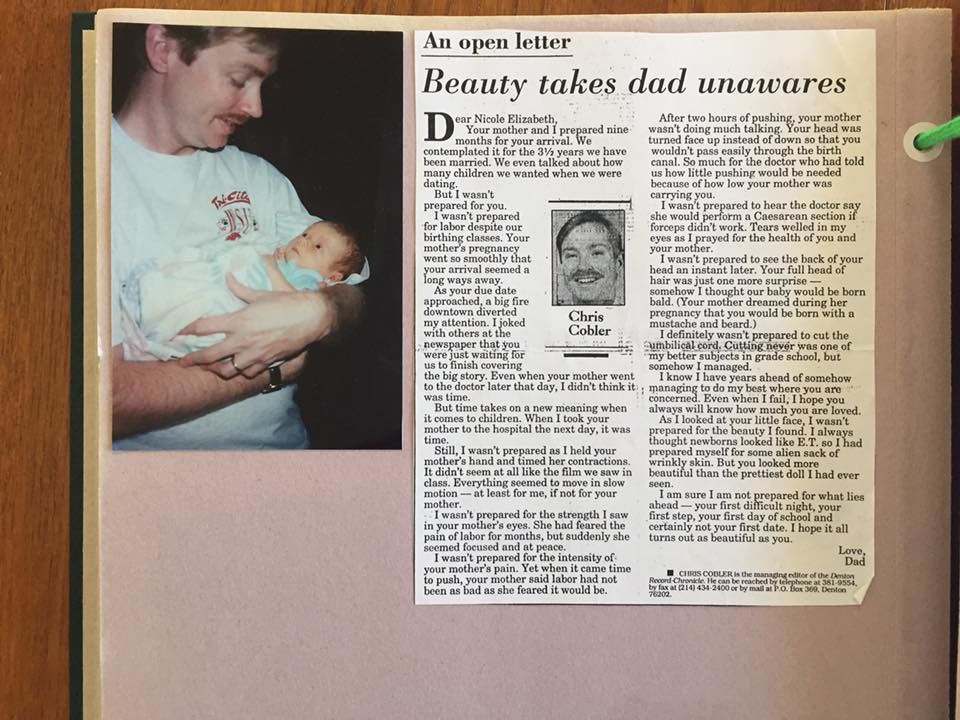 This column appeared after our daughter was born in Denton in 1994.

I believe in serving our community, creating meaningful connections, and trying to make a difference in our readers' lives. We're all family, after all.

I knew I loved her and wanted to spend the rest of my life with her. Understandably, she took a little more convincing, but we were hopelessly in love within months of meeting in the winter of 1989. Two years later, we wed as a Colorado blizzard put on a show outside the picture windows.

That was 29 years ago today.

Somehow, she’s more beautiful than the day we married. There’s nothing as intoxicating as a new romance, but it pales in comparison with the deep love that flows from three decades of companionship, commitment and care. She has supported me during the best and worst of times and made possible a life far beyond what I ever had dreamt of before her.

She doesn’t like the husband joke I tell that I’d be dead without her, but she sure felt like a lifeline when we met. Such a stable and solid person, she always steered me in the right direction.

She did the same for our two children, giving them love and boundaries in just the right measure, allowing me to be the goofy dad who specialized in giving baths, playing ball and cheering from the stands.

We had some rocky times through the typical stresses of marriage, but she never wavered, never made me doubt her love. She supported my career in ways that weren’t entirely fair to her own.

When we married, I was six years older and farther along in my career, so she willingly moved to new cities when opportunities for me came along. Along the way, she had to reinvent herself from being a talented newspaper reporter and editor to being the talented senior director of marketing and communications she is today at the University of Houston-Victoria. In between, she was general manager/adviser at the University of Northern Colorado’s student newspaper and taught newswriting at two state universities.

Although I’ve spent a career working with incredibly dedicated journalists, no one can match her work ethic. She keeps going and going, regardless of the task before her.

When I would collapse onto the couch after a hard day of work, she would go into our study for six long years, working to earn her master’s around her full-time job.

She earned her advanced degree from UHV the year after our daughter and the year before our son graduated with bachelor’s degrees from the University of Texas.

I did much clapping and beaming during those three years.

We’re empty-nesters now, which brings its own set of challenges, such as deciding whether to replace worn-out carpet or go on an exotic trip. The carpet is winning this time, but she already has taken me on a magical ride.

Chris Cobler is the editor and publisher of the Victoria Advocate. He may be reached at ccobler@vicad.com or 361-574-1271.

Father has a ball watching son grow up

When our son, Paul, was just a toddler, I took him to the yard to try to play catch with him.

What a wonderful commentary on your amazing wife, Chris! She truly is a jewel! Happy Anniversary and blessing to you both! Elena Torres, UHV Counseling Center

Thank you so much, Elena. She is a jewel!