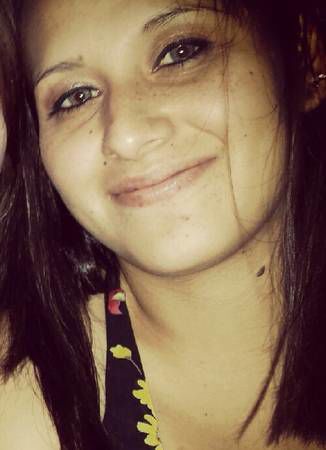 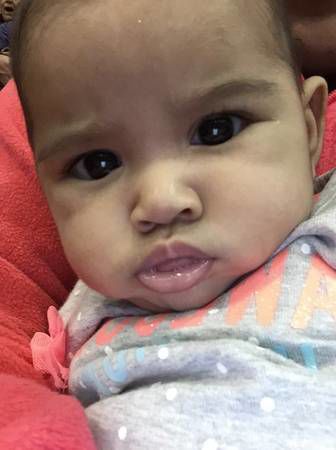 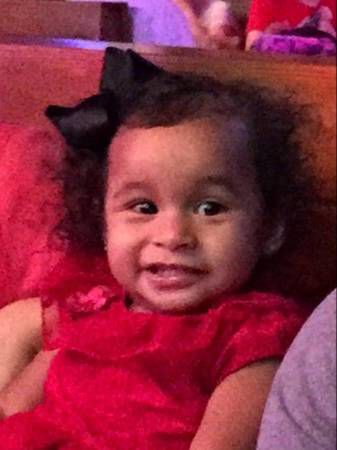 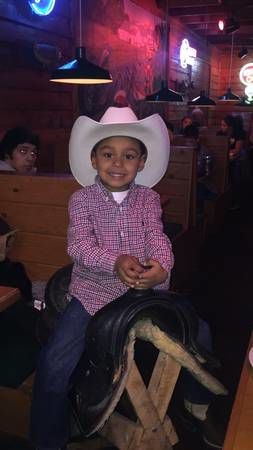 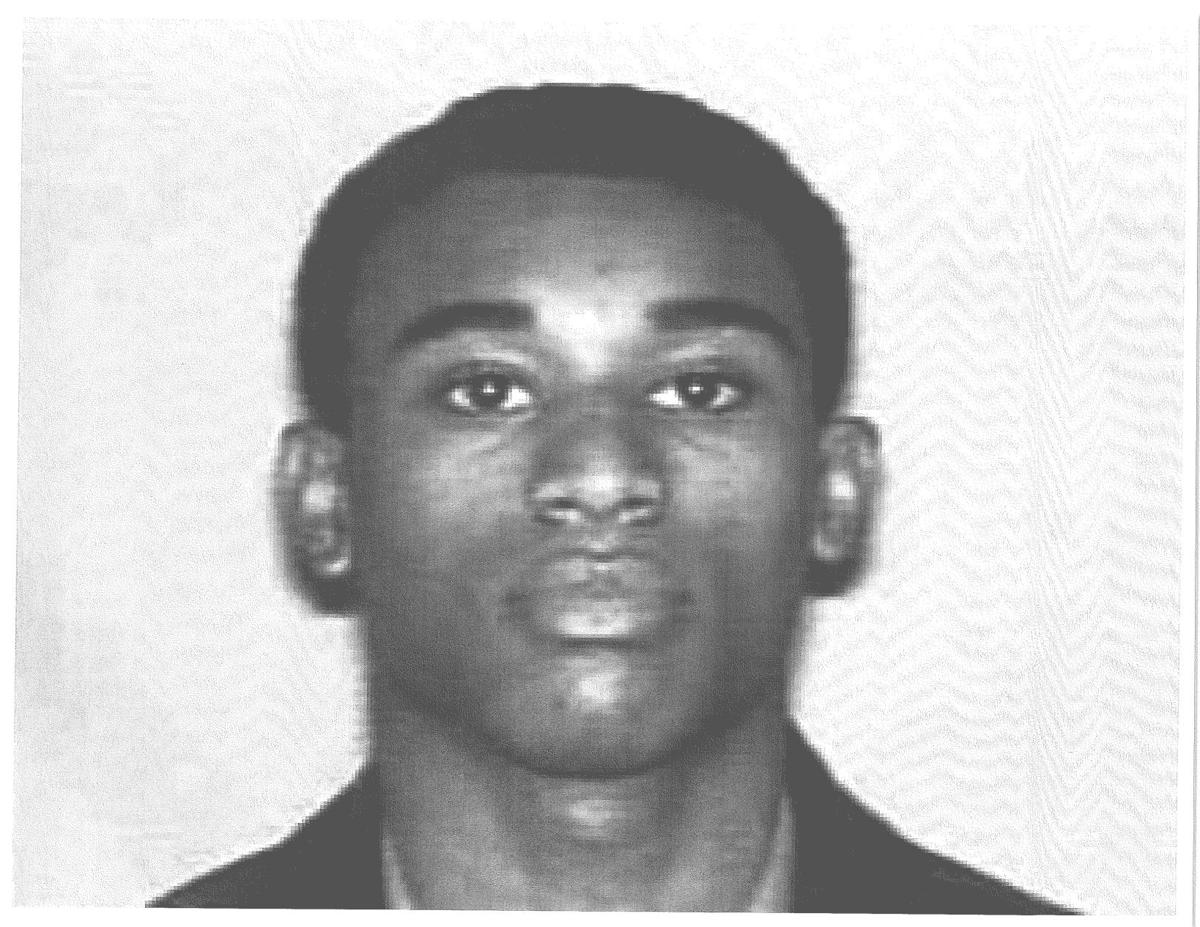 PORT LAVACA - Calhoun County residents are no closer to understanding what drove a man to stab to death his wife and three children than they were when it happened.

District Judge Jack Marr sentenced Camacho to life in prison without the possibility of parole, but not before asking Camacho a series of repetitive questions to ensure he understood the gravity of waiving his right to a trial and to an appeal.

At one point, Camacho's attorney, Alan Futrell, of San Antonio, interrupted the proceedings to confirm that the record would indeed reflect that his client's life sentences will run concurrently. Futrell then apologized.

Marr replied: "In a case of this magnitude, there is never hairsplitting."

District Attorney Dan Heard submitted four exhibits while the defense submitted one, a report from an Ohio mental health professional who evaluated Camacho, 23, after the Jan. 12 murders of his wife, Dulce Cumpean-Camacho, 23, and their three children: 4-year-old Zavier, 1-year-old Ciara and 2-month-old Faith.

Heard's exhibits are said to contain at least 500 pages of law enforcement reports and witness statements. Neither Heard nor Futrell explained Thursday what evidence they would have presented had there been a trial in September 2016.

Futrell afterward declined to say if that Ohio mental health professional had diagnosed his client with a mental illness.

Camacho, then an employee of a contract company working at Formosa Plastics plant in Point Comfort, was under considerable stress and is much healthier now, Futrell said, adding he hoped the Texas Department of Criminal Justice would take the exhibit into consideration when placing him and determining what treatment he should receive, if any, behind bars.

Camacho had earlier claimed he blacked out during the attack and came to en route to a Victoria hospital with self-inflicted stab wounds.

The State Fire Marshal also could only determine an accelerant was used, but not who lit a match to the couple's home in the 3000 block of Cumpean Lane. That's where law enforcement found the family's bodies, later determining by autopsy their manner of death was stabbing.

An area business' surveillance camera showed Camacho's vehicle begin making the trip to Victoria before the fire was reported.

None of the documents were available for inspection Thursday.

Camacho wore a red and white jail jump suit and chains around his waist. Whenever he shifted positions, the clanging of the chains seemed to be the only sound that punctuated the silence that befell the tense courtroom at 1:30 p.m. as things got underway.

He answered the judge's questions with a simple "yes, sir" or "no, sir," and never faced the audience. He also did not seem to react when his wife's sister took the stand to deliver her victim impact statement.

Cintia Cumpean had been sitting in the fourth row with what appeared to be the rest of Dulce Cumpean-Camacho's family.

"We trusted you to treat her well. I don't understand what she could've said to you that night to cause you to do what you did," Cintia Cumpean said. "We don't wish you any harm because we are better people."

Cumpean-Camacho was training to be an assistant manager at Church's Chicken at the time of her death. She wanted to be a nurse, friends and family said following her death.

Heard added the case wasn't a slam dunk, either, as he would have had to prove Camacho was a future danger. Often one proves that by looking at the defendant's past. Camacho had no prior criminal record.

"Oh, I'm surethere will be some people who feel like the death penalty is the only thing that should be done," Heard said afterward. "However, one thing I've tried to explain is that this is a circumstantial evidence case. There are no eye witnesses that are alive to talk about what happened. There is no confession that he ever made. There is no scientific evidence or DNA or anything at this point."

Already, the county has spent "tens of thousands" on Camacho's defense, Heard said.

A Calhoun County Sheriff's deputy was at the couple's home about five hours before the fire broke out regarding child custody issues. Seeing no threat of physical violence, he left.

"Murder cases are always horrible, but certainly this would be amongst the most horrible," he said.

Futrell agreed, but said, if anything, the outcome of this case solidifies his position that the death penalty is wrong. He said there will always be unanswered questions, but the public was best served by this plea bargain.

"I have felt very sorry for the Cumpean family from the very beginning. And I feel very sorry for Mr. Camacho's family. These were questions that were raised that no one can ever answer except to say that well it's heartbreaking," Futrell said.

* Clarification 11/16/15: Jonathan Camacho did not work for Formosa Plastics. He may have been an employee of a contract company working at the Formosa Plastics plant in Point Comfort, according to Bill Harvey, a Formosa Plastics spokesperson. This information was not clear in stories that were published on A1 Friday and A1 Sunday.

Jonathan Camacho was only charged with the deaths of Dulce Cumpean-Camacho and two of the children: Zavier and Faith. He was not indicted for the death of Ciara because the grand jury wished to continue investigating the case, District Attorney Dan Heard said. On Thursday, Camacho admitted in court documents to killing all four.

Are you going to Kolache Fest this weekend?