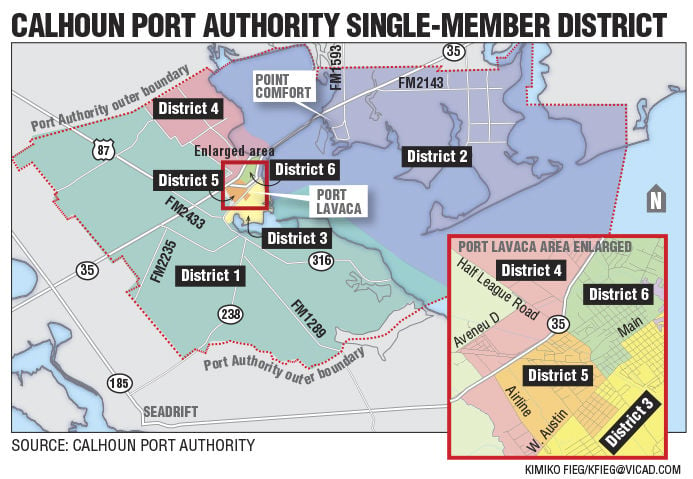 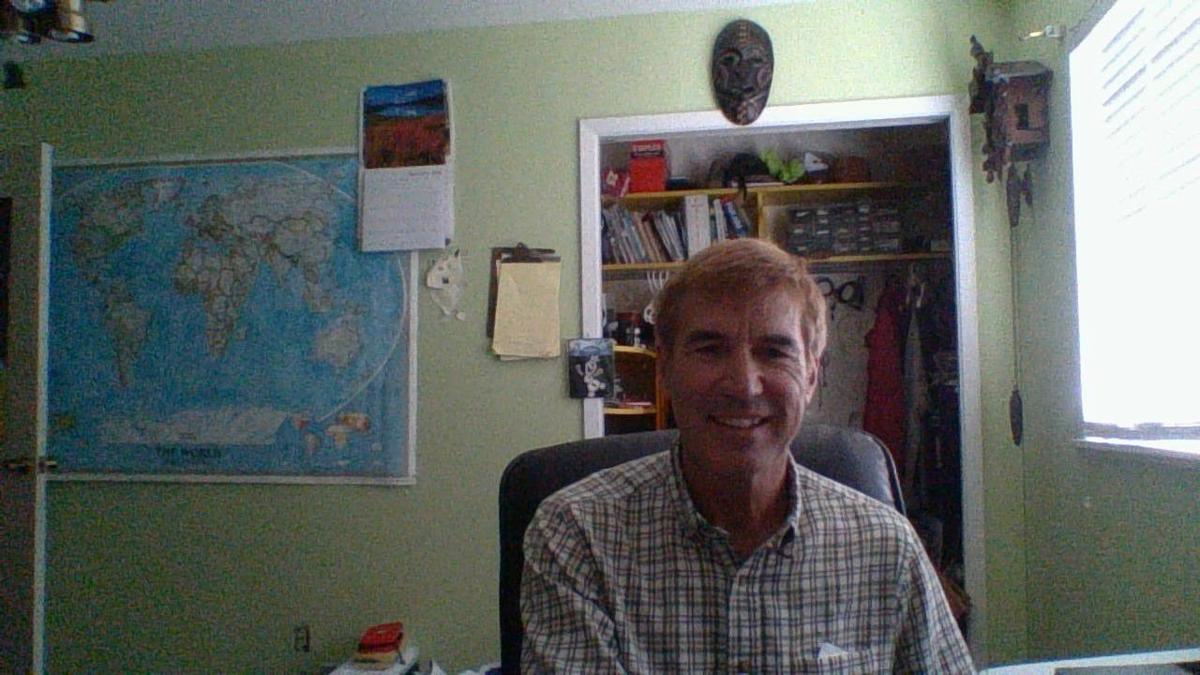 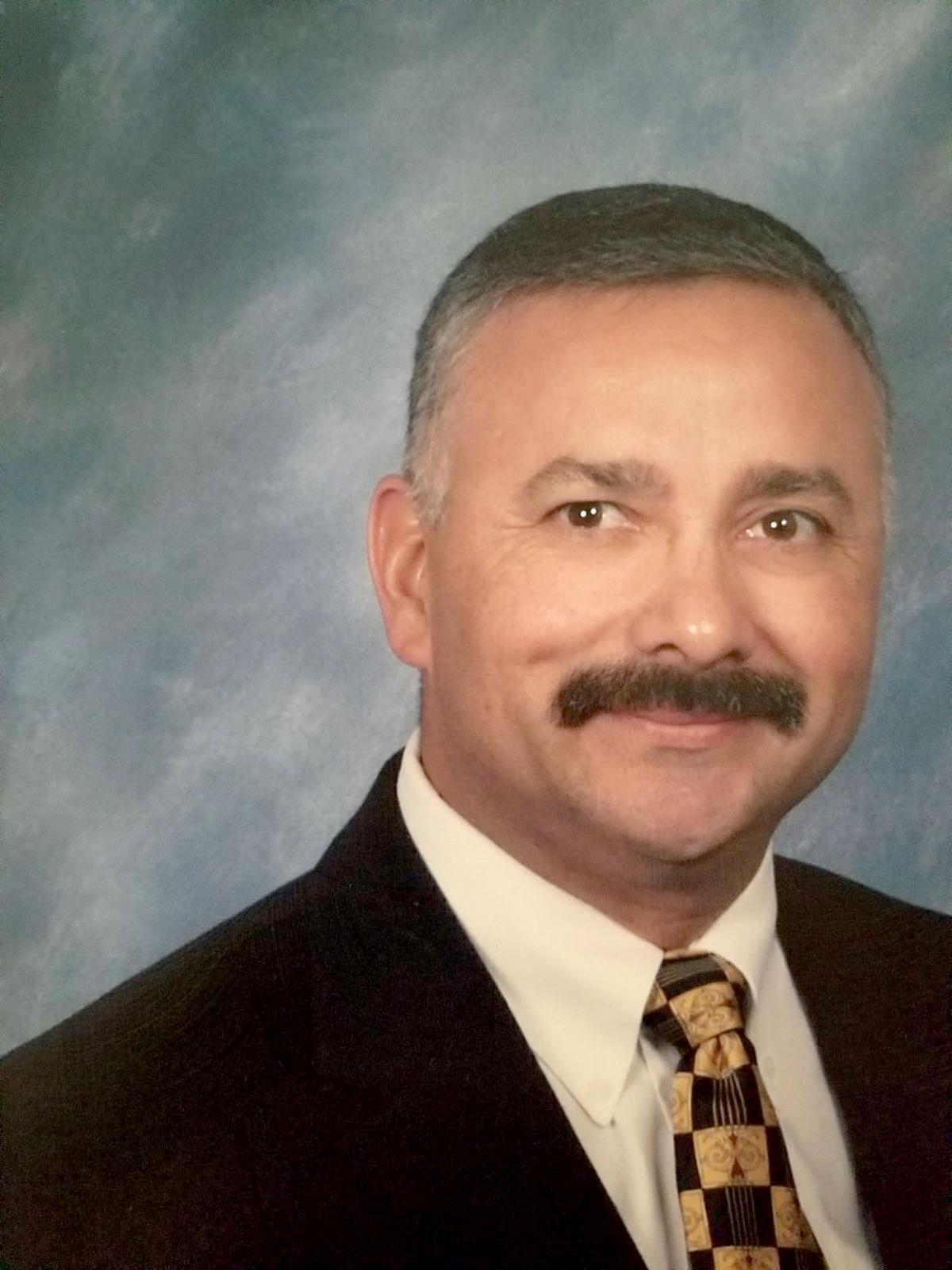 Calhoun Port Authority Board Chairman Randy Boyd has election challengers for the first time in more than a decade.

It is an estimated 19-square-mile area loosely bound by Farm-to-Market Road 3084 to the west, Lavaca Bay to the east, Schlebach Road to the north and SH 35 to the south.

This came after Farenthold tried helping Boyd and his company, RLB Contracting Inc., circumvent the federal procurement process and after Farenthold angered his constituents by using $84,000 in taxpayer money to settle a sexual harassment complaint against him.

Farenthold never paid that money back as promised. Instead, the port paid him more than $100,000 from his hiring May 9 as its lobbyist until his resignation Jan. 4.

Lauterbach and Garza expressed a desire to root out corruption.

Both men are retired, Lauterback as an environmental engineer and De La Garza from STP Nuclear Operating Company.

When asked what they’d bring to the board, Lauterback touted his law degree while De La Garza talked up his experience managing large budgets and rental property.

They expressed a desire to improve the port and the Matagorda Ship Channel upon which it relies.

Port Director Charles Hausmann did not answer the question about whether the winning candidate is required to earn 50 percent of the vote plus 1 or just the majority of the votes cast.

“But I think the main thing is for people to vote,” Lauterbach said. “There’s been very low voter turnout in the past, and I’m convinced that if the public votes and not just the people who are being influenced by Randy Boyd, we’ll be sure to get an ethical board.”

District 2 Board Member Dell Weathersby and District 3 Board Member J.C. Melcher Jr. are also up for re-election, but Melcher was the only one who had filed as of Monday.

The Calhoun Port Authority board

The last day to file for election to represent Districts 2, 3, or 4 on the Calhoun Port Authority board is Feb. 15. Election Day is May 4.

Have you tried LaVaca BBQ, one of Texas Monthly’s Top 50 barbecue joints?