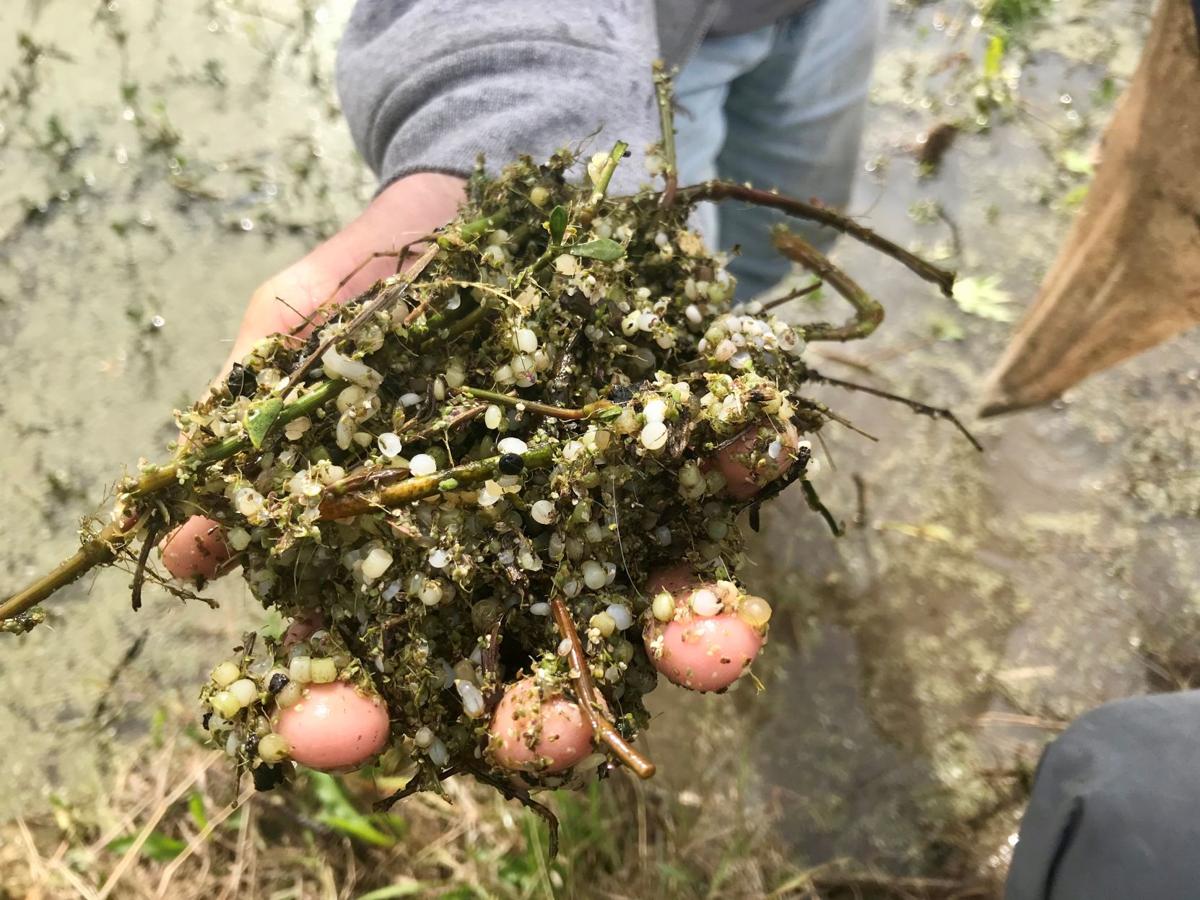 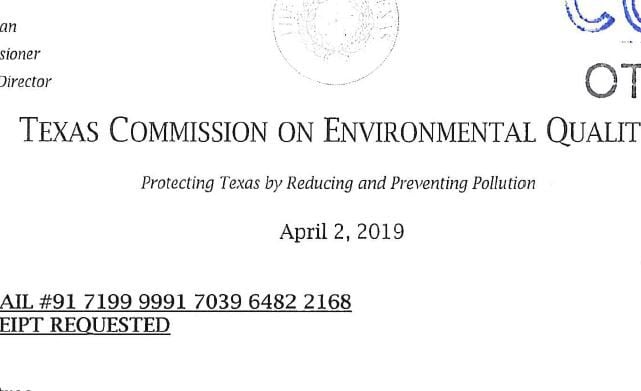 The process of purging local waterways of plastic pellets is like the pellets themselves: There are many parts.

A federal judge determined this week that he’ll hear evidence starting Oct. 28 to determine what Formosa’s fine should be for its thousands of Clean Water Act violations.

This comes about a month after U.S. District Judge Kenneth M. Hoyt ruled that the company violated the law and about four months after the guilt-innocence portion of the trial concluded.

This also comes as the state’s environmental agency, which Hoyt described as unable to do its job, works with Formosa to resolve only the second enforcement matter it has issued the company about the pellets.

The agency, the Texas Commission on Environmental Quality, issued Formosa what is called a “notice of enforcement” in April.

According to that notice, when TCEQ came to Formosa to investigate whether its wastewater treatment plant was compliant in December 2018 and January 2019, it observed pellets coming from outfalls it had previously told Formosa to correct in April 2018 and June 2018.

Amy Johnson, an attorney who represents the plaintiff in the trial pending in federal court, the San Antonio Bay Estuarine Waterkeeper, said TCEQ’s notice is consistent with Hoyt’s June ruling that Formosa is guilty.

She said it could be discussed by either party when the punishment phase of the trial begins in October.

TCEQ must next calculate a penalty for Formosa. Whether the violation is major or minor and whether the company has made a good faith effort to comply can influence the penalty amount.

According to the notice, Formosa told TCEQ heavy rainfall earlier that week caused the violation and said it would clean equipment at shorter intervals.

Formosa spokesman Steve Marwitz said the equipment that is being cleaned at shorter intervals is the final clarifier on Formosa’s internal sanitary package unit that treats the Point Comfort facility’s domestic wastewater.

“Clarification is the final step in the treatment process and it allows remaining solids to settle out of the water. Following clarification, the water is chlorinated then recycled to our cooling tower makeup water for use within the facility. This water recycle practice is a water conservation program previously implemented and is common in industry,” he said.

Formosa has the option to settle the matter with TCEQ or contest it before an administrative law judge. Marwitz did not indicate what option the company was leaning toward.

Oct. 28 - Punishment phase of federal trial will begin. The judge may order Formosa to pay an up to $101 million fine to the government.

You can describe Formosa Plastics as a “serial offender” of the environment, a polluter that must be stopped, as a federal judge recently did.