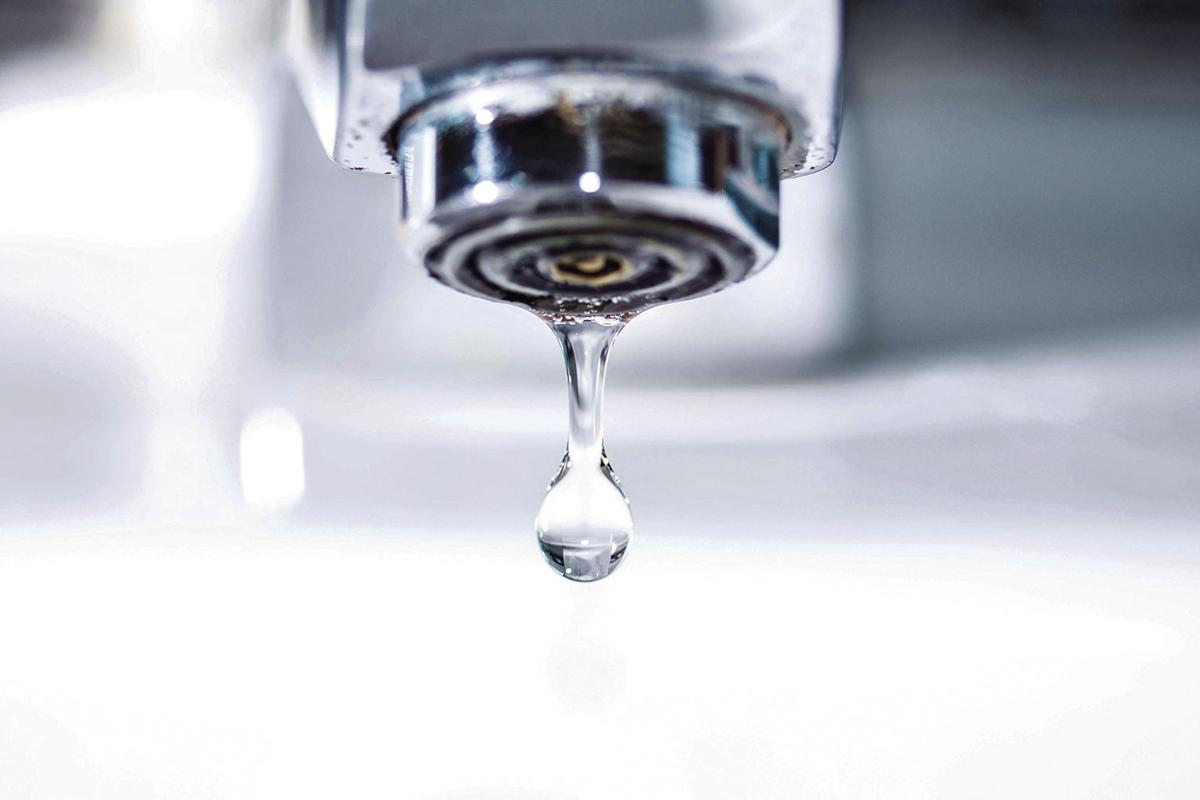 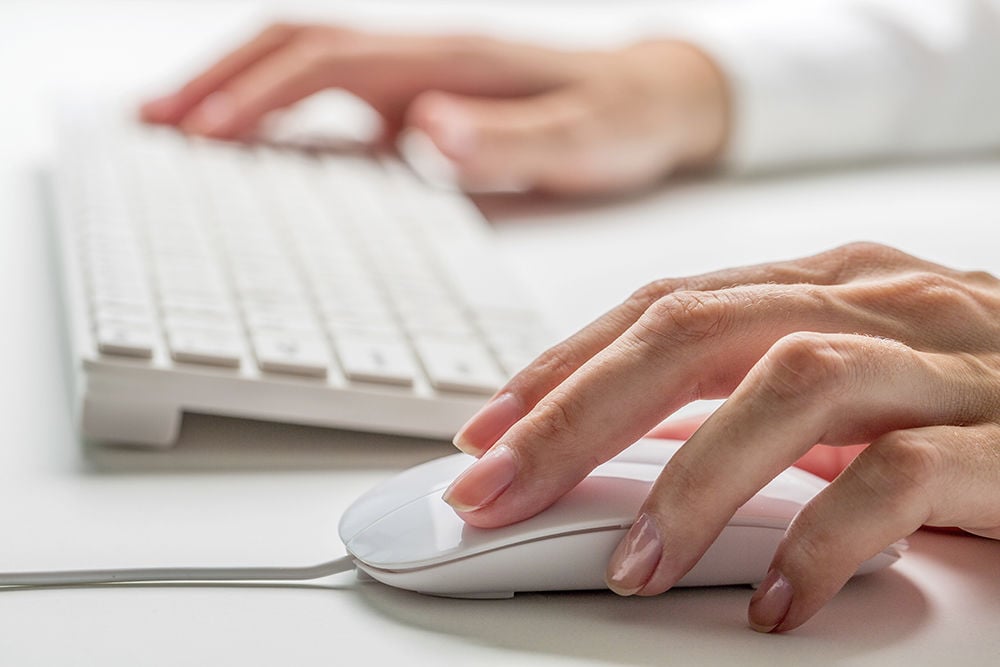 Port Lavaca resident Todd Savoy went five months without receiving a water bill, then got a flurry of bills in the mail over the summer.

“I started receiving bills once a week, which was odd,” Savoy wrote in a Facebook message.

He’s one of more than 4,800 municipal water system customers whose billing data were lost during a Russian malware attack in February. Hackers encrypted the city’s main computer server and erased its data backups. They requested a $200,000 ransom, which the city decided not to pay, but removing the virus, which entered the city’s servers via email, cost at least $50,000 and created hundreds of hours of work.

“We are nearing the point of having it all cleared up,” said Port Lavaca Mayor Jack Whitlow.

The city is finally resuming its monthly billing schedule and trying to assist residents who are facing issues, city engineer Jody Weaver said.

Since some customers, like Savoy, are still having issues with their bills, the city is not currently charging late fees or disconnecting water for those who do not pay, Weaver said.

“Understandably many people were and still are confused with receiving so many bills within just a few weeks,” Weaver wrote in an email. “We understand that this can be confusing and we are here to help.”

Some customers are facing large account balances because they have not paid since February, Weaver said.

If that is the case, the city will work with them to set up a payment plan.

The automatic payment system is down and will not be set up until all remaining glitches have been fixed, Weaver said.

Another common issue is water meters getting out of sync with a customer’s billing account.

Weaver suggested residents take a close look at their bill. If the meter reading for the current and previous months is identical, or if the bill shows zero consumption, it is likely the meter is out of sync. In this case, customers should email or call the city for help.

Customers with questions are encouraged to email info@portlavaca.org, Weaver said.

Restoring the billing system took months. Employees had to record and enter payments by hand until the software became operational in late March, Weaver said. They then had to enter names, addresses, account numbers and meter numbers for each customer using paper records.

The city first ran a mock billing on July 1, nearly five months after the attack, Weaver said, and delayed bills were sent to each customer over a series of weeks beginning in late July, which explains the flurry of bills arriving in the mailboxes of customers like Savoy.

Records pertaining to human resources, payroll, building permits and municipal court also were lost in the malware attack and had to be manually re-entered, according to Weaver.

The city has taken steps to prevent future malware attacks, including switching to Gmail, which Weaver said has a more robust anti-malware system than their old email software, and using Cloud-based software and data storage.

Weaver advises other local governments to take basic precautions in order to prevent these kinds of costly attacks from happening, including implementing regular cybersecurity training for staff, avoiding downloading or opening email attachments from unknown sources and backing up data on the Cloud or external hard drives.

Jackson County also faced an attack from hackers in May 2019 who demanded bitcoin for the county’s data. In response, Jackson County Judge Jill Sklar invested in online security measures to prevent future attacks.

If the efforts of Weaver and city employees pay off, Savoy and other customers will resume receiving monthly bills in the near future.The city has learned an important lesson from the ordeal, Weaver said.

When it comes to government data, “redundancy is important,” Weaver said.

After a Feb. 3 malware attack, Port Lavaca's water billing system is getting back up and running. There are several ways residents can pay their bill: