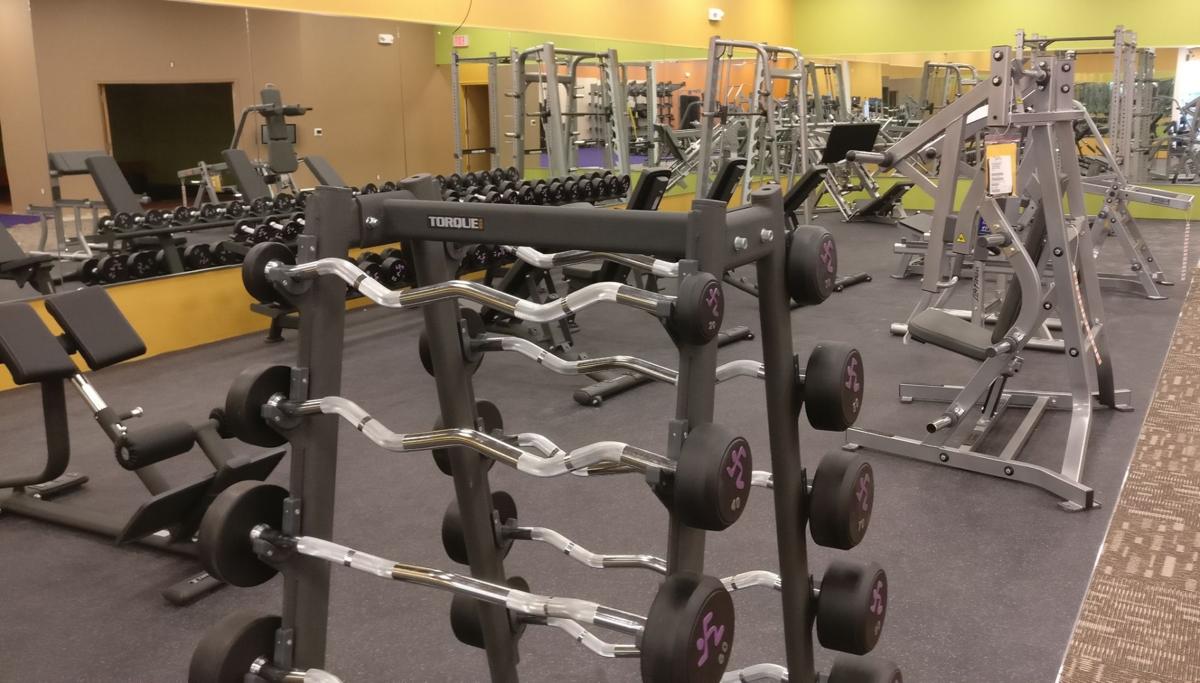 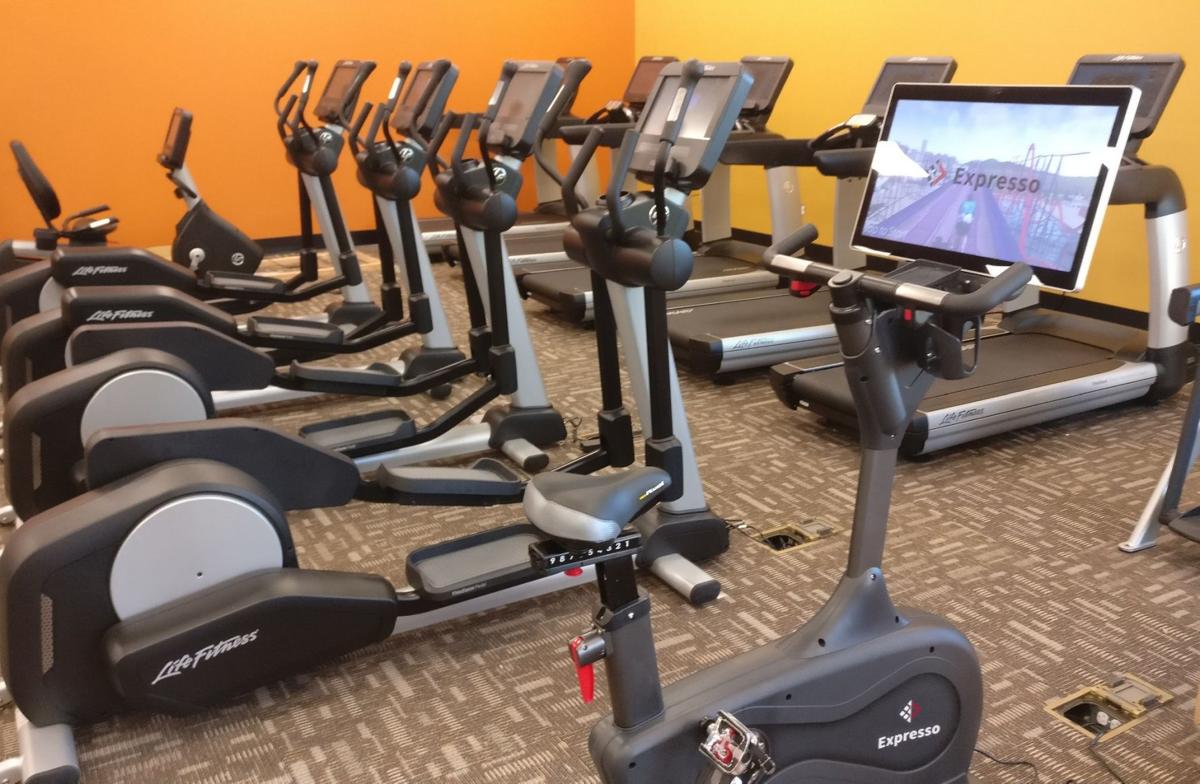 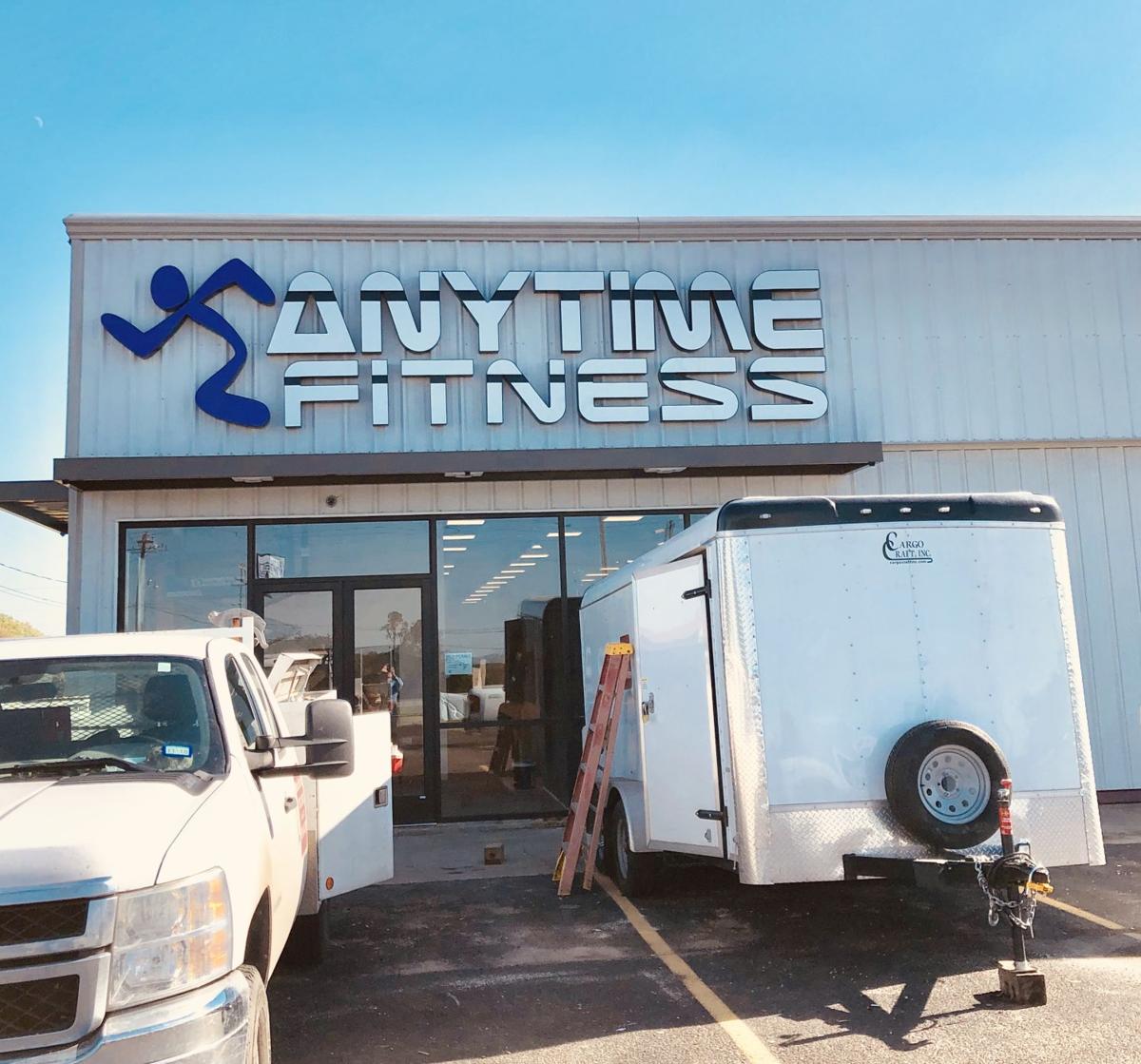 Yoakum residents will soon have the chance to work out any time of the day and have a one-stop shop that will offer most needed merchandise.

The owners of Anytime Fitness and Ace Hardware hope to open their stores in mid-January at the former Alco building on U.S. 77 Alternate. Both franchise owners worked with the Yoakum director of economic development, Chuck Dart, to bring the businesses to Yoakum.

Both businesses will add to the tax base of Yoakum and use the building, 201 U.S. 77 Alternate South, that sat vacant for at least three years, Dart said.

“The building is going to be completely full,” Dart said. “Ace Hardware is going to fill a gap for some products that aren’t already offered here. We’re going to draw more shopping from neighboring cities that don’t have a store like this.”

Anytime Fitness will also be the only gym in Yoakum that offers 24-hour, 365-days-a-year access, he said.

Hammad Choudhry, Ace Hardware franchisee, said his 15,000-square-foot store will offer hardware as well as other items besides groceries. Along with the hardware merchandise provided by the franchise, he has had the freedom to add whatever items to the store he wants, including kitchen appliances, jewelry, clothes, shoes, candy, electric products, faucet fixtures, a nursery section, cleaning products and more.

“Yoakum and surrounding areas don’t have a store like this,” he said. “They have to go all the way to Victoria to get products. Instead, (now) they can come over here and get their items.”

Choudhry lives in Richmond, but all the businesses he owns, including convenience stores, are in the Crossroads.

Chip and Kim Bubela, both of Schulenburg, are the franchisee owners of Anytime Fitness.

Despite people telling them the business wouldn’t work, they opened a gym in Schulenburg two years ago, which has been successful.

“We have about 700 members at the Schulenburg location,” Chip Bubela said.

The Anytime Fitness will not only be open 24 hours but will also offer group and personal training for beginners, weight loss and building muscle.

The Anytime Fitness franchise was interested in Yoakum because of its young and family demographics, Bubela said.

“If we could bring more like (Anytime Fitness) to rural America, that would be pretty awesome and add value to our community and something you can get in the city,” he said.

Bubela said the two businesses will complement each other.

“If you’re going to (Ace Hardware), you might feel inspired one day to join (the gym),” he said. “It’s going to be (the community’s) gym. Your place to make happen. I think most people going to shop there, if they’re not already members (they might) come by and check it out.”