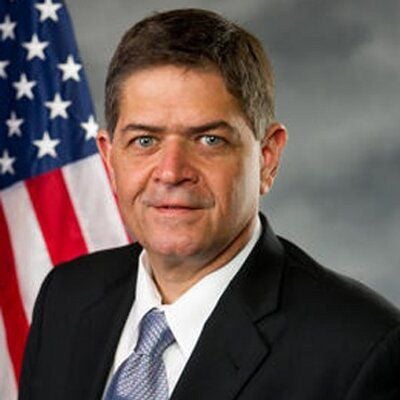 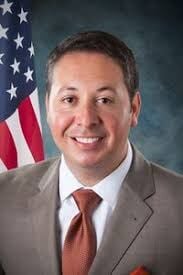 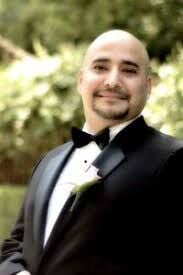 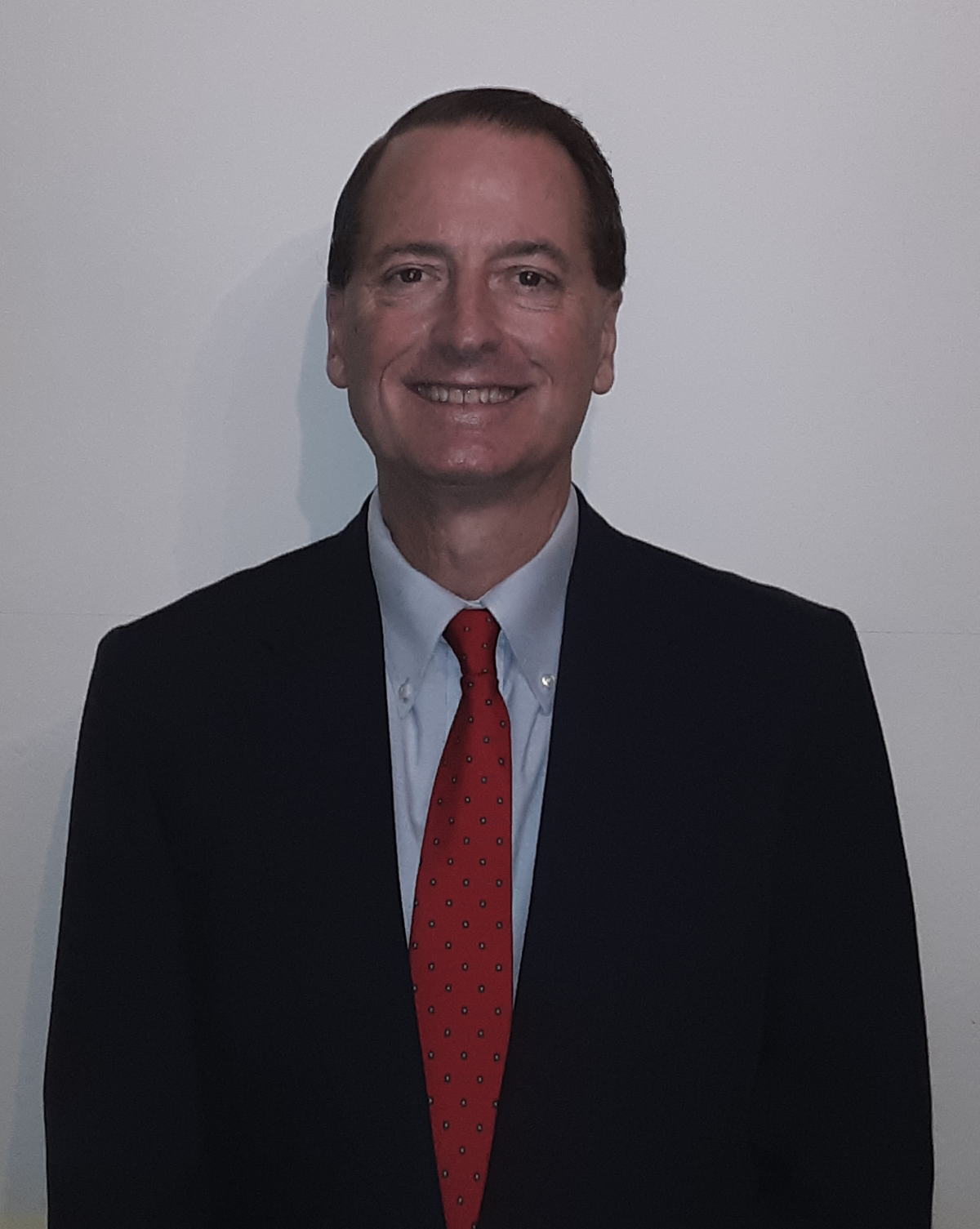 Vela, of Brownsville, has served as U.S. Representative from Texas’ 34th district since 2013, according to his website.

Before that, he was a practicing attorney. Vela has served on the Agriculture Committee and helped craft the 2014 Farm Bill. One of his main priorities is halting the spread of the fever tick in cattle. As co-chair of the Congressional Citrus Caucus, he supports research that supports the health of citrus crops. He also supports the boll weevil eradication program to protect cotton production.

As a member of the House Armed Services Committee, he believes the men and women in the armed forces and their families need easy access to housing, health care and basic living necessities.

He also intends to continue working to find ways to improve access for veterans to VA services in the South Texas area.

Vela is against the building of the border wall between the U.S. and Mexico. He has introduced and co-sponsored bills that provide a pathway to citizenship for undocumented immigrants without tying immigration reform to border security metrics. He believes in protecting Dreamers and asylum-seekers. He supports both traditional and renewable energy resources in Texas. He wants to build on the success of the Affordable Care Act by expanding Medicaid so Texas no longer has the designation of being the state with the highest uninsured rate in the nation.

Gonzalez, a native of the Rio Grande Valley, earned both medical and law degrees, according to his website. He is “unapologetically” pro-life, and he does not believe in allowing men into women’s restrooms because they “feel” like women.

He believes health care plans are kept artificially expensive through limiting competition within states, which prevents fair competition on plans across state lines.

Therefore, he will support allowing people to purchase plans wherever they find the best deal, which will lower the cost of health insurance.

Gonzalez wants to bring new projects to the district, including new infrastructure funds to rebuild some of its most outdated structures, which will provide jobs in the process.

He believes taxes must be lowered to stimulate new business, which will create new jobs by bringing factories back to the U.S.

He also believes in eliminating unnecessary regulation to give businesses the chance to thrive. He supports reforming the VA for veterans, and he supports the right to keep and bear arms. He also supports school choice and the importance of technical colleges in addition to other universities.

Cristo, of Cibolo, is a public high school teacher and disabled veteran, he said in a Facebook message. He wants to bring troops home and adopt a non-aggression policy that will keep the armed forces from policing the world.

He wants to stop sending taxpayer money to foreign countries and let private citizens decide if they wish to send financial aid abroad.

He is against any infringement on Second Amendment rights.

He wants to end the war on drugs by treating addiction as a medical issue rather than a criminal issue.

He wants impediments to nuclear energy removed so that fourth-generation nuclear reactors can provide more clean energy than wind, water and solar combined. He wants to eliminate wasteful or mismanaged government agencies and programs. He believes in a true free-market economy without government subsidies artificially inflating prices.

Finally, he believes adoption should be more affordable with fewer hurdles for couples.

He believes this will make adoption a superior option to abortion while maintaining a woman’s right to choose.

Royal, of Brownsville, is an attorney who has been teaching and coaching for the last 20 years. He is a Desert Storm veteran. Watching the Mueller investigation inspired him to run for office because they found nothing after dragging the investigation out for two and a half years, he said.

Royal supports President Donald Trump. He wants to clean up the institutions, such as the FBI and CIA, at the highest levels in Washington, D.C., and stop them from doing bad acts.

He said there is an “anything goes” mentality in Washington rather than a mentality rooted in morality, and he wants to stand up for what is right.

He continued that the U.S. is a country of laws and the Black Lives Matter movement should not be an excuse to burn and pillage communities. He said every life matters, and he is against defunding the police. He wants to bring the national debt under control to prevent the collapse of the economy. His motto is “Taking back Congress for us.”