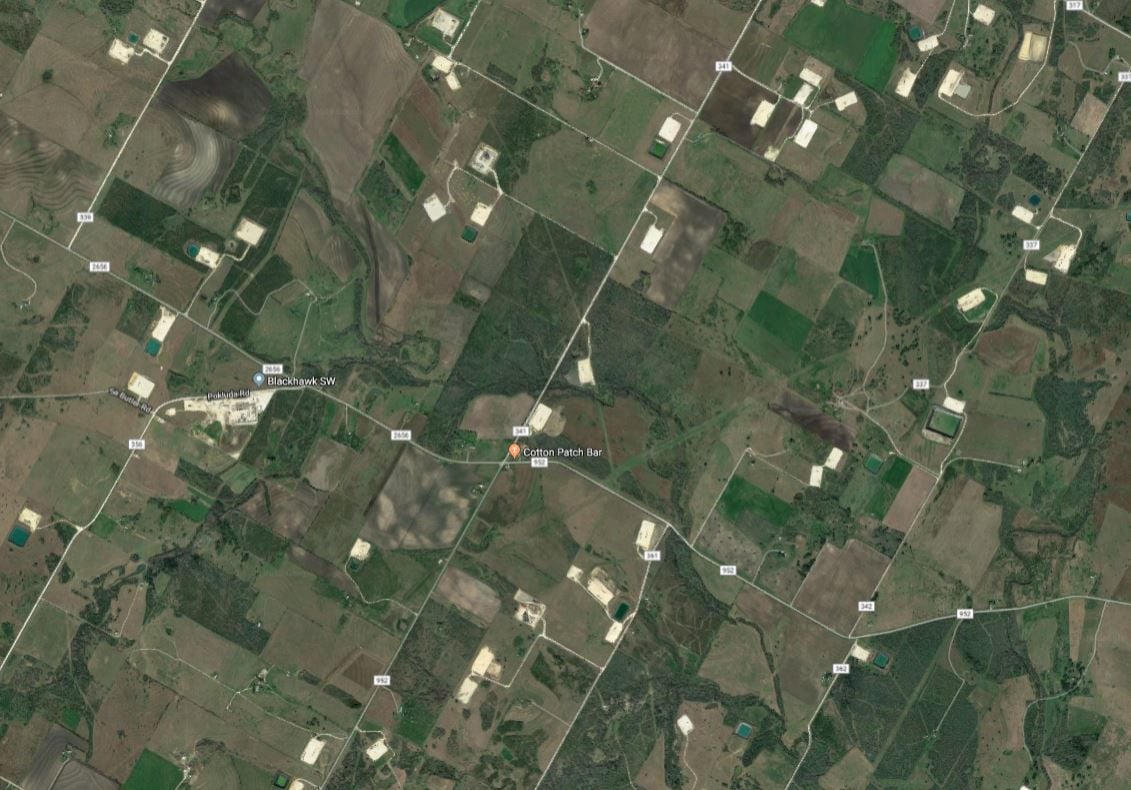 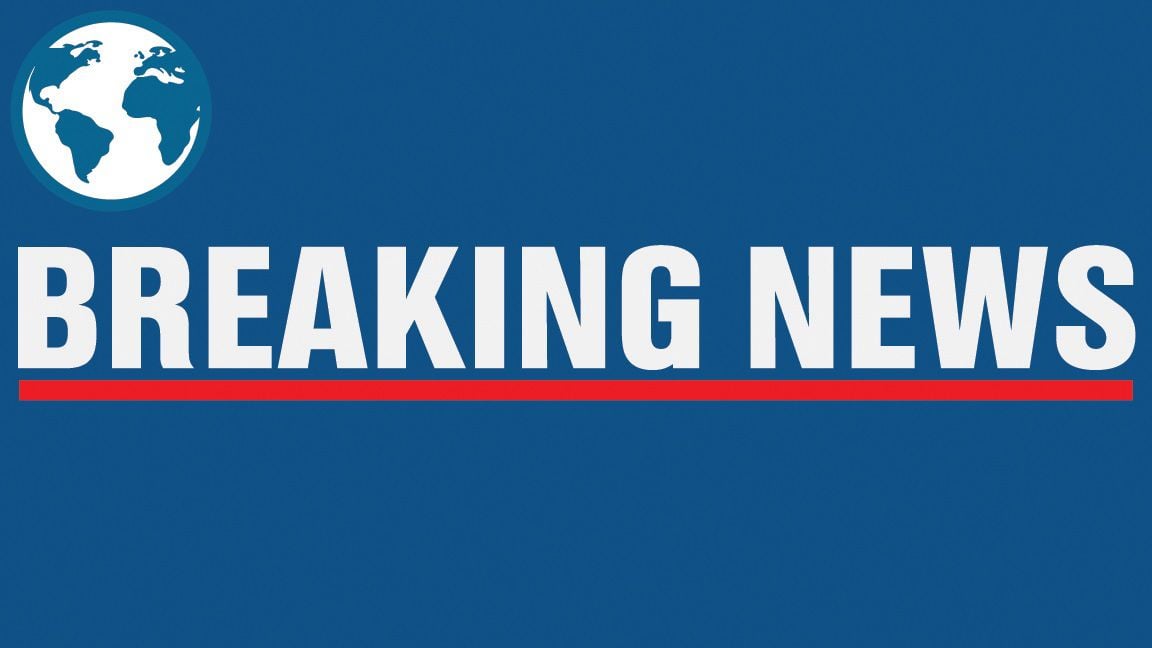 As of 12:45 p.m., a cloud of gas that had leaked from the site was visible but dissipating, said Sheriff Carl Bowen, who was watching from outside the two-mile evacuation zone.

Although Bowen said the gas likely does not pose any danger to the public, authorities had evacuated the area out of an abundance of caution.

“All the precautions are being taken,” he said.

The investigation into the cause of the malfunction will begin after the containment is finished, the sheriff said.

About 2:15 a.m., Devon Energy reported a “well-control issue” at their oil well near Farm-to-Market Road 952 near Cotton Patch Road, according to a statement by Ramona Nye, spokeswoman for the Railroad Commission of Texas.

She said such an incident means a well is releasing fluids and gas.

Traffic along Farm-to-Market Road 952 and other smaller roadways was diverted as a result, Bowen said.

In response, Devon has notified Great White Well Control, which was enroute to the well site as of 11:30 a.m.

“We’re responding to a well-control incident in DeWitt County. We’re working with local authorities and others to assess and minimize the impact as quickly and as safely as possible,” said John Porretto, a Devon spokesman in a written statement. “Out of an abundance of caution, we’ve evacuated several families in the area.”

No one has been injured, he said.

Devon has reported to the commission that the well was drilled and completed by BPX Energy and transferred to Devon on Oct. 28.

Booms will be set up in nearby Thomas Creek about 1,000 feet from the well.

“A boom is a temporary barrier used to contain any oil or other hydrocarbon spill,” Nye said. “Booms are used to reduce the possibility of polluting water bodies, shorelines and other resources, and to help make recovery easier.”

Some evacuated residents were accommodated at local hotels by Devon, Porretto said.

A shelter has been established with about 10 people occupying it so far, Nye said.

Devon is working with Yorktown-area fire departments and the DeWitt County Office of Emergency Management “to assess and minimize the impact as quickly and safely as possible,” Porretto said.

Representatives with the Texas Commission on Environmental Quality were also present at the scene, Bowen said.

DeWitt County Emergency Management Coordinator Cyndi Smith confirmed an evacuation had occurred. She also said everyone is accounted for in that evacuation.