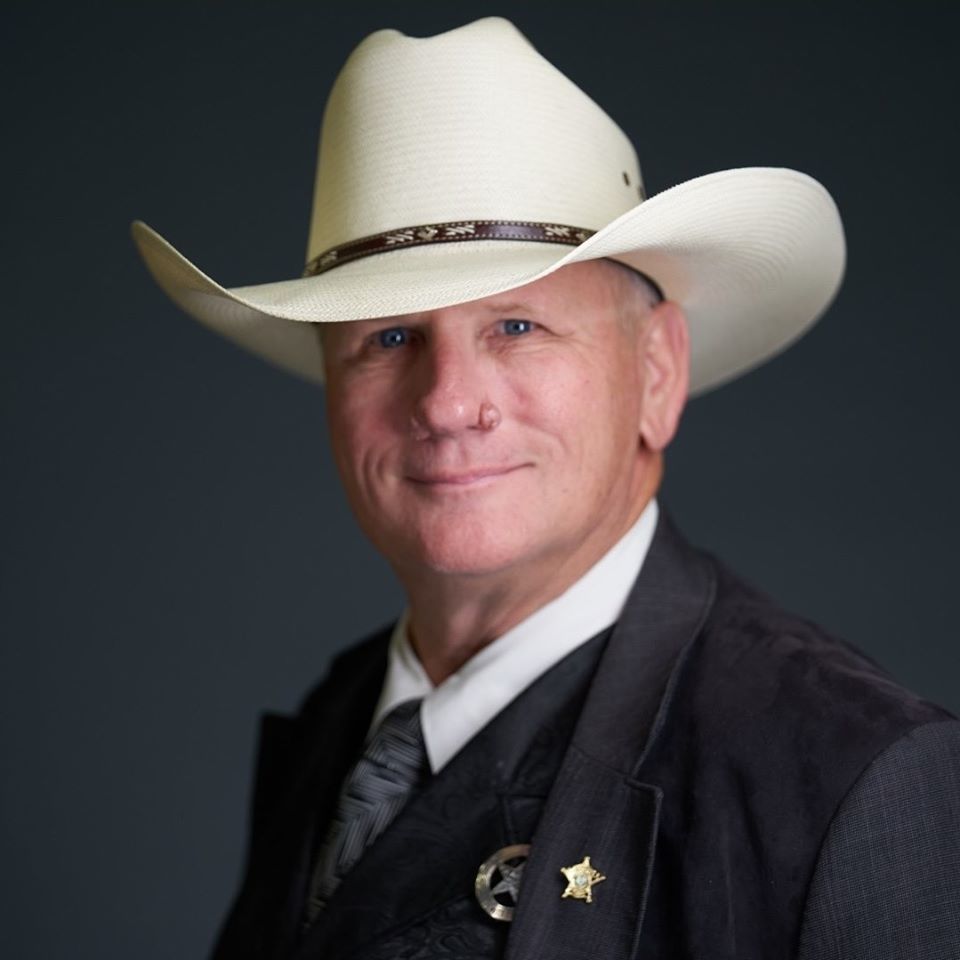 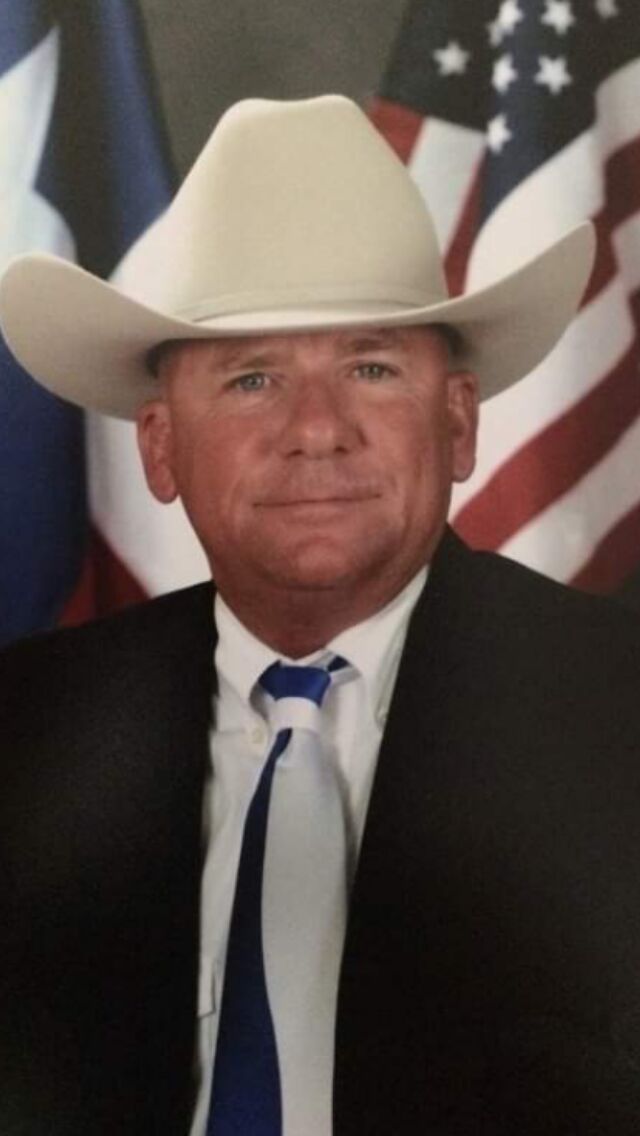 Incumbent Sheriff Carl Bowen is running on a Republican platform against challenger Jeff “Rooster” Thompson, who is running as a write-in candidate.

The two come from careers in law enforcement and hope to make DeWitt County safe for its citizens.

Bowen, who has served as DeWitt County Sheriff since 2017, plans to continue his work of training county deputies, he said.

“At the start of our term, I had a goal and that was to raise the standard of law enforcement in DeWitt County,” he said.

The sheriff has worked in law enforcement for more than 27 years, and he has no plans to stop, Bowen said. He earned his bachelor’s degree in criminal justice from Texas A&M University and is pursuing a master’s degree in applied criminology from Texas A&M-Commerce.

As sheriff, Bowen wants to leave his community and the department in better condition for the next generation, he said.

“It means responsibility. You are responsible for everything,” he said. “The term sheriff is so much more than a title. It is how you treat people. It’s how you present yourself to the community.”

Bowen is a member of the Sheriff Association of Texas Legislation Committee, Gulf Bend board of trustees, and he is the former president for the Rotary Club and Lions Club. He holds certifications as a master peace officer and mental health officer.

Thompson, who has served in law enforcement for more than two decades, wants to use the position of sheriff as a way to empower DeWitt County residents.

“I’m running for sheriff so I can ensure the safety and well being for our way of life in DeWitt County,” he said. “I’m ready to get started”

Thompson, who considers himself a constitutionalist, wants to train citizens to operate as a posse in their community whenever they are needed, he said.

He also plans on building close relationships with schools and other first responding agencies.

“I think a man and a woman would be wanting to defend their homes and assist law enforcement anyway they can. The more the merrier,” he said. “I want everyone to be able to help out their community.”

Thompson has about 22 years of law enforcement experience with a majority of that spend in investigating major crimes and crime prevention, he said. He grew up in Victoria where he graduated from Victoria College’s police academy.