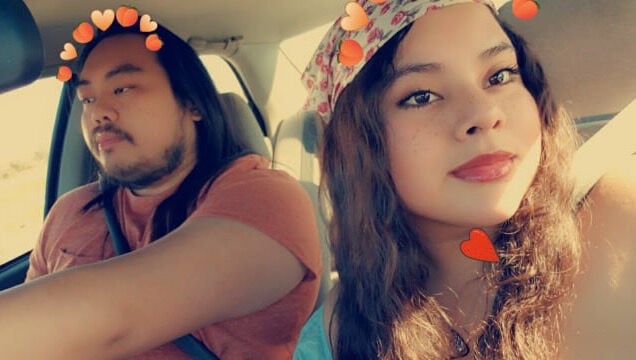 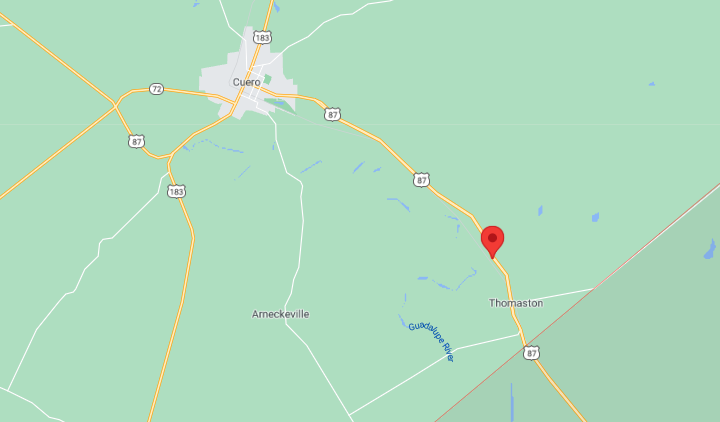 A 30-year-old man was killed after a one-vehicle crash on U.S. 87 about 10 miles outside of Cuero Sunday afternoon, Sgt. Ruben San Miguel, a spokesman for the Texas Department of Public Safety, said on Wednesday.

Timothy Herr and Angelic Gonzales had a love story fit for a storybook.

“It was very unique,” Gonzales, 24, said, via Facebook, as she recounted the unlikelihood of them meeting. “Tim was my rock.”

On Sunday, Herr, 29, and Gonzales were traveling north on U.S. 87 about 10 miles outside of Cuero when, for reasons still under investigation, the car went off road when taking a turn. Herr, who was driving, then overcorrected and crashed into a guard rail, said Sgt. San Miguel, a spokesman for the Texas Department of Public Safety.

Gonzales was flown by helicopter to University Hospital in San Antonio with injuries medical responders thought were not life-threatening. Herr, however, was later pronounced dead at the scene by Precinct 1 Justice of the Peace Peggy Mayer at 6:20 p.m.

The cause of the crash was under investigation Wednesday., San Miguel said.

“It has been extremely hard on both our families, friends and even his co-workers,” Gonzales said on Wednesday. “He was the love of my life.”

Gonzales said she has suffered from myriad health issues since birth, including liver and kidney issues, Hashimoto’s disease, ulcers and, more recently, partial loss of vision, which her doctors said could be neurological. Ultimately, Gonzales was told she would not live past 20 years of age, she said.

Because of her condition, she said she was always hesitant to have a relationship with anyone. Still, after meeting Herr in the comments of a Facebook post more than three years ago, she decided she was willing to try.

“He still wanted to love me,” she said, recounting the early days of their relationship. “He was there for every single doctor appointment and took me to every single emergency room visit. He was so kind and gentle and so supportive.”

Ultimately, she hopes Herr is remembered for his compassionate nature and love for his family and friends, whom she said meant the world to him.

On Friday, Gonzales said there will be a balloon release in the Cuero Walmart parking lot in his memory.

“His funeral will be held in Oregon, where he is from,” she said. “Our love was truly one in movies. It was beautiful and we learned so much ... It’s so unfair.”

A GoFundMe fundraiser has been set up to help cover the funeral expenses at bit.ly/35wWd5z