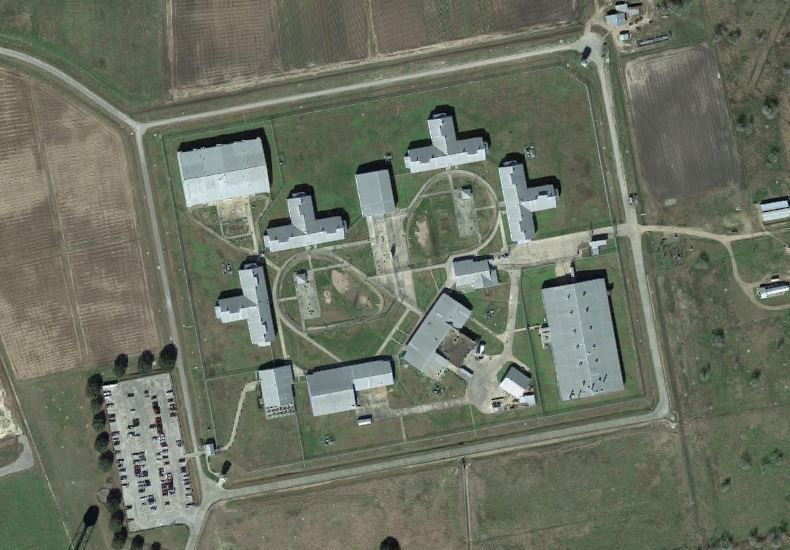 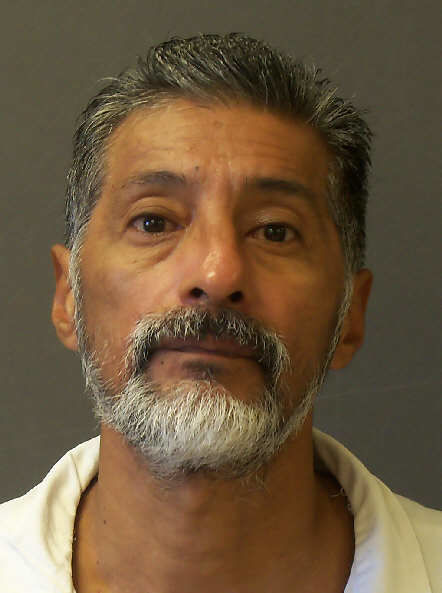 A prison correctional officer at the Clarence N. Stevenson Unit who injured an inmate in November has been recommended for termination.

That correctional officer was identified as Aaron Kloesel on Tuesday by Texas Department of Criminal Justice spokesman Jeremy Desel in a written statement.

Kloesel, who has no criminal history, had served 13 years as a correctional officer, said Desel, adding questions about whether there would be a criminal investigation would have to be directed to the state’s Office of Inspector General.

On the morning of Nov. 4, one of those inmates, 53-year-old Candelario Hernandez, suffered a head injury after Kloesel attempted to restrain him in the unit’s infirmary.

As of Tuesday, Hernandez was continuing medical treatment at the Hospital Galveston Unit, the only hospital prison unit in the country, Desel said.

Desel said he was unable to provide further information about Hernandez because of medical privacy laws.

Hernandez is serving a 23-year sentence on a 2013 conviction of aggravated kidnapping in Webb County.

Since Nov. 4, Kloesel has not returned to work at the unit, although he is appealing his recommendation for termination.

A TDCJ review panel will handle that appeal, Desel said.

That termination will prevent Kloesel from serving as a correctional officer in other TDCJ units, but Desel said he could not say how it might affect his employment with private or out-of-state units.

A 53-year-old man housed at the Clarence N. Stevenson Unit near Cuero was injured Monday morning after a correctional officer attempted to res…