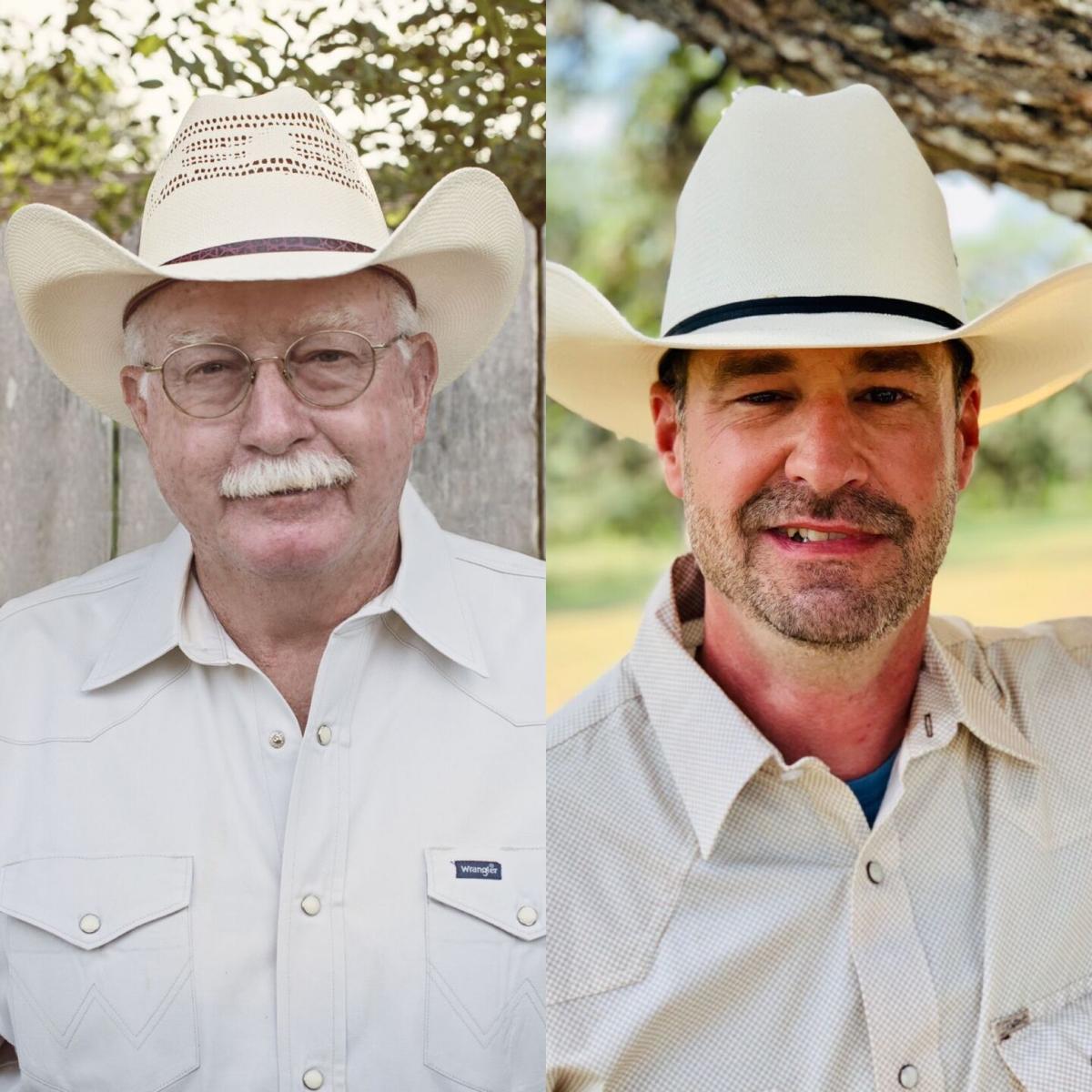 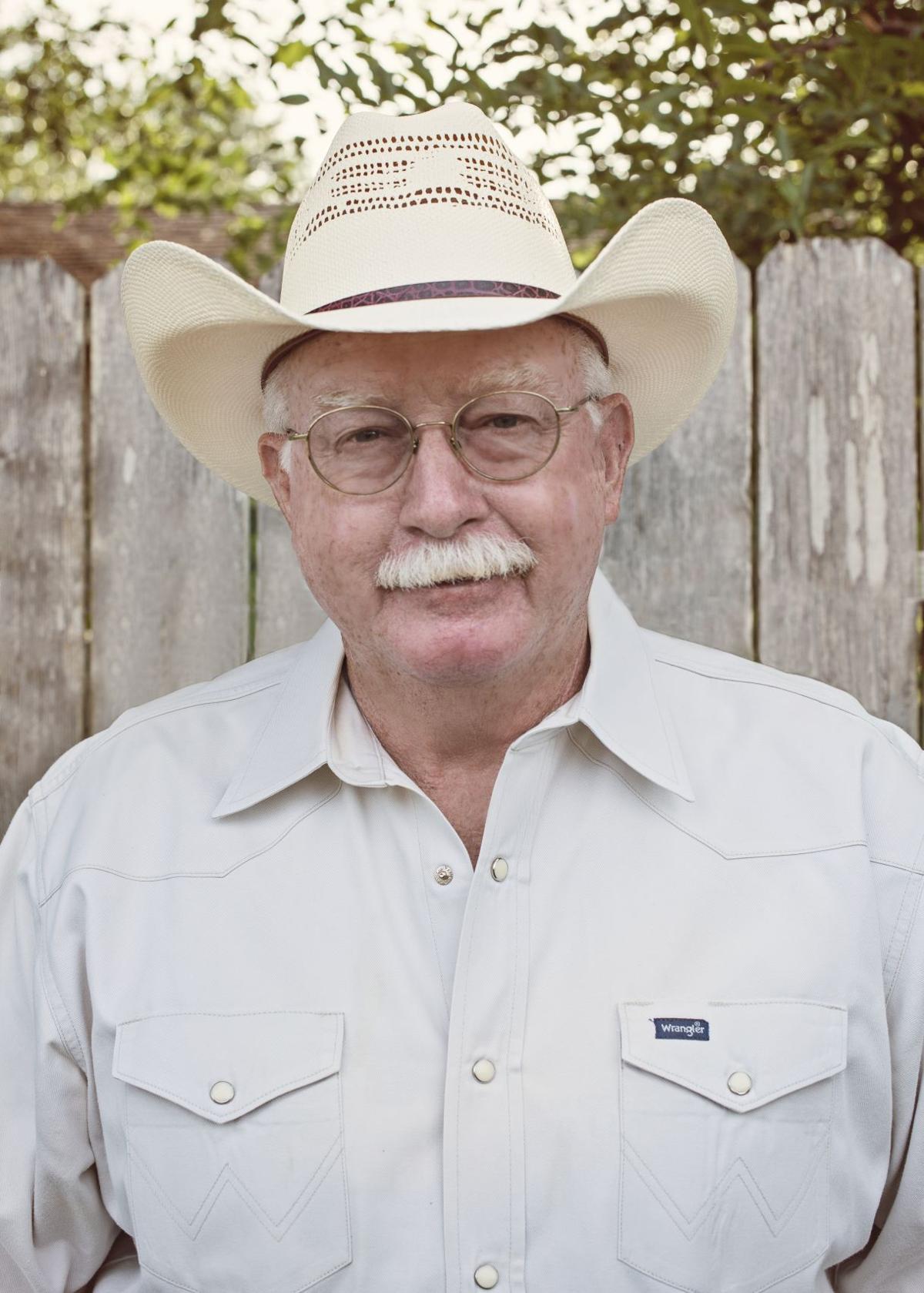 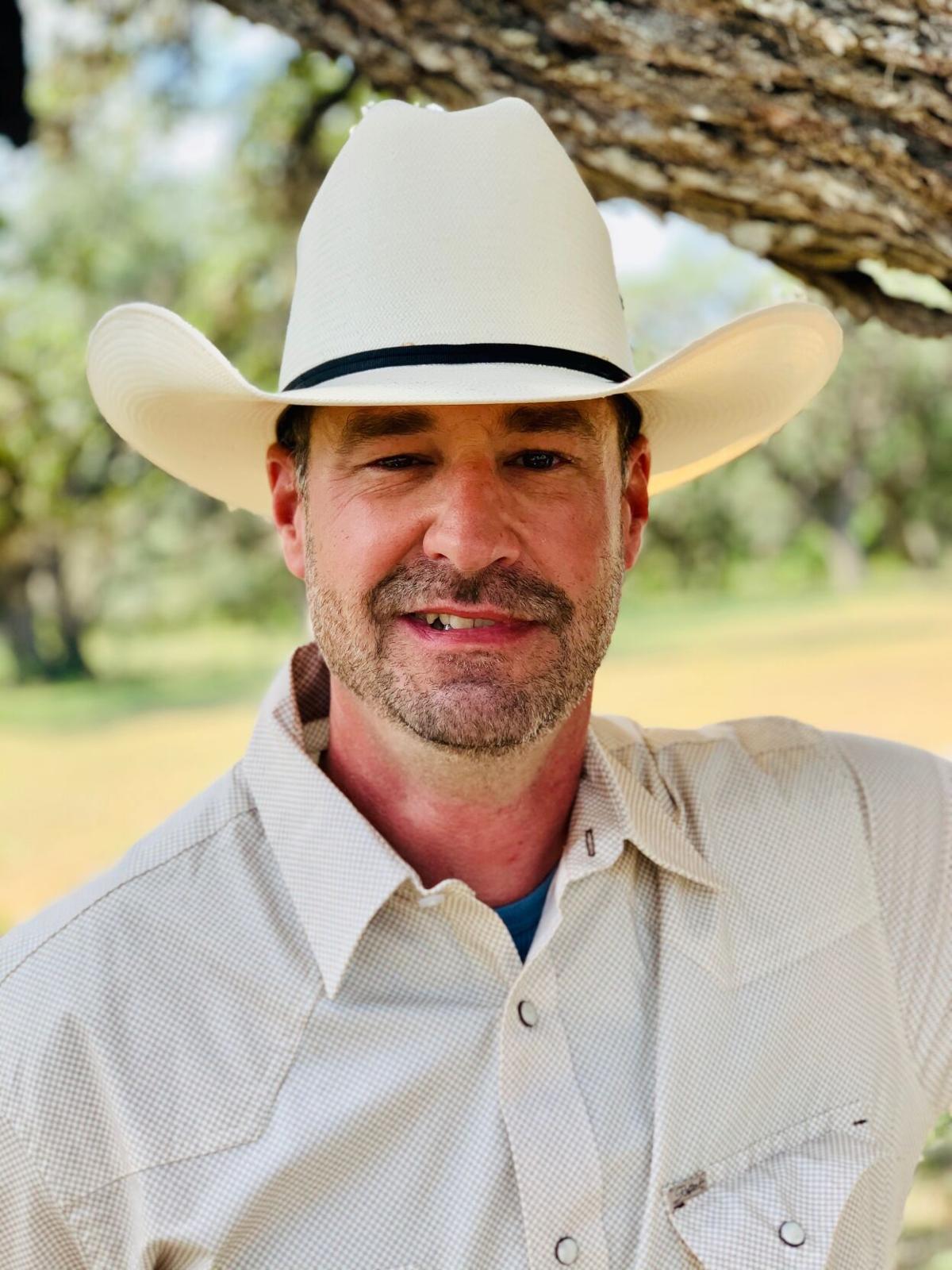 First-term Commissioner Kenneth Edwards is facing Derrick O’Neal, who entered the race in August as a write-in candidate, for the Precinct 1 commissioner’s office in Goliad County.

In a county with a tight budget, Edwards, 68, a former employee at Coleto Creek Power Station who was elected in 2016, said frugality and cooperation between precincts is important.

O’Neal, 45, a former deepwater drilling consultant and sheriff’s deputy, said he wants to bring in outside business to improve the local tax base and audit the precinct’s roads to repair them efficiently.

A month ago, the commissioners court voted 3-2 to transfer $100,000 from the county’s general fund to Edwards’ precinct in a move Judge Mike Bennett called “highly irregular.” Bennett said the transfer would deplete the county’s reserves, which an outside auditor said this summer are too low.

The vote occurred after Edwards spent tens of thousands of dollars in grant funding that were designated for road projects in La Bahia on other projects in his precinct. At the time, Edwards said that he didn’t realize the funds were set aside for that purpose and had not yet been received by the county.

Asked about the transfer on Thursday, Edwards said he “had no choice” to request the money, even though at the time of the vote, there were other unspent road funds in his precinct’s accounts.

“I had a lot of money out on gravel and rock that I had to cover,” Edwards said. “Even though I could have scratched around in my budget and covered it ... to me, my best option was, we took it out of budgeted money for contingent and uncommitted (expenses). It’s just for things like that.”

Edwards, a Republican, has lived in the county for nearly 40 years. He has worked with heavy equipment since he joined a construction company in Lolita at the age of 14, which he said prepared him to improve the precinct’s roads and take good care of its equipment.

“There’s a lot more to this job than you think when you first get in,” Edwards said. “It’s not something you can train for.”

O’Neal, who moved to Goliad in 2000, said the experience he gained during 15 years in the oil and gas industry and a decade in law enforcement have prepared him for the job.

Edwards said he has rebuilt 12½ of the 56 road miles in Precinct 1 in the last four years. He said he has split the cost of equipment, including a new steel drum roller, with the other commissioners to reduce his budget.

“By sharing, we’re getting the best of both worlds,” Edwards said.

O’Neal said he wants to balance the county’s budget while helping attract businesses, whether it’s energy companies, grocery stores or hardware stores, that would bolster Goliad’s tax base. He called for an audit of the precinct’s roads and said he would consider bringing in an outside company for more substantial repair projects.

“Without change and progress, we keep putting the burden on taxpayers’ backs,” O’Neal said.

OCCUPATION: Runs wagyu beef company with his wife, previously worked for Exxon Mobil as a deepwater drilling consultant in China and for the Goliad County Sheriff's Office.