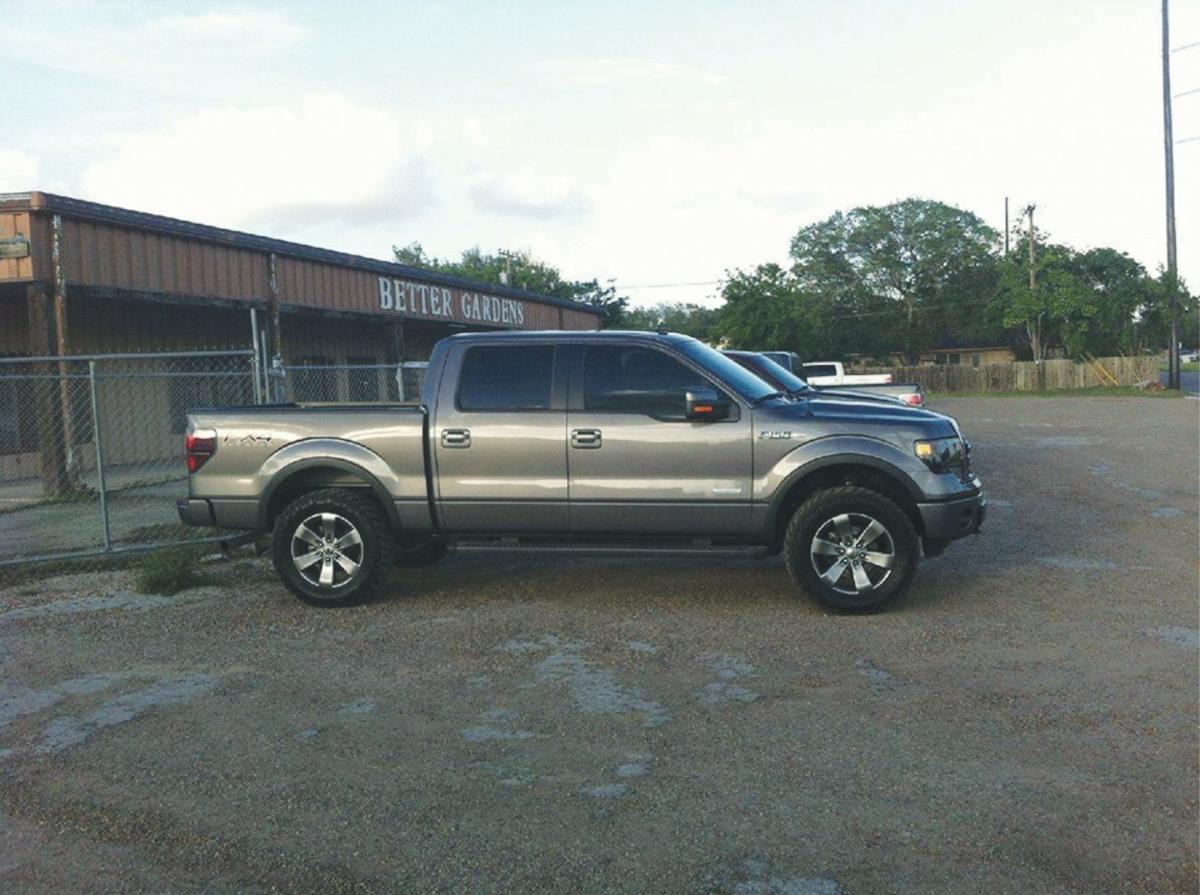 The most recent photo of Dr. Lane Towery's truck. His license plates are HTV2298. The truck also has a black tool box that is not pictured. 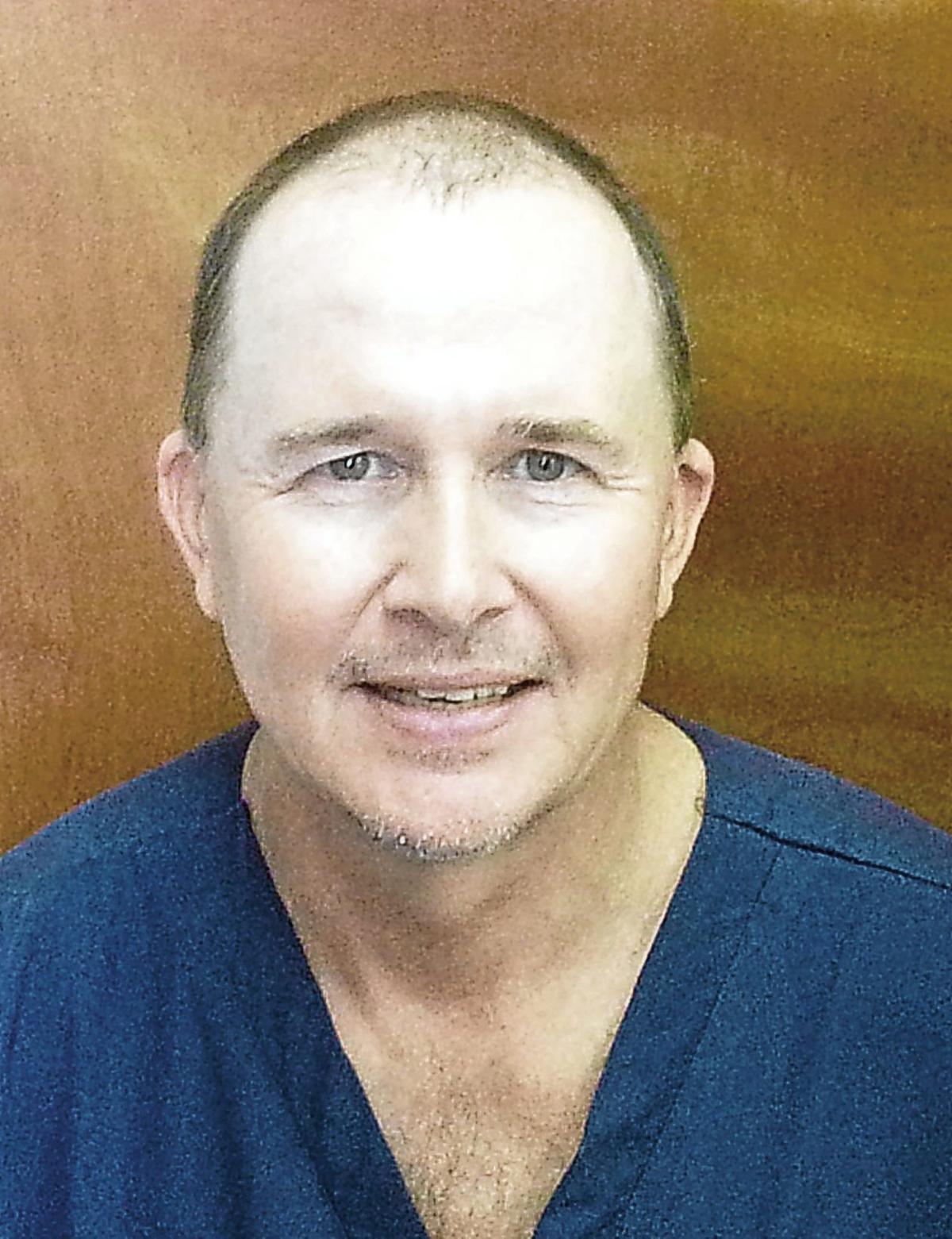 The most recent photo of Dr. Lane Towery's truck. His license plates are HTV2298. The truck also has a black tool box that is not pictured.

GOLIAD - When the doorbell rang at Susan Boyd's home at 8 p.m. April 17, she could not believe who was on the other side.

"It was a Goliad County sheriff," Boyd, 74, said. "He told us a missing persons report was filed for Layne Towery."

The Goliad County Sheriff's Office's search for Dr. Glenn Layne Towery, 56, has entered its second week with no viable leads or confirmed sightings.

Towery was reported missing April 18 after he failed to arrive for work at his chiropractic practice in Victoria.

Friends and family were shocked when they learned Towery was missing.

Boyd and her husband have been neighbors with Towery for about 20 years, she said.

"They were married on their property," she said. "(His wife) Sherrill came in on a boat."

The couple were married May 31, 1997, on their lakeside property in Goliad.

Towery was excited when he had his first child, Devyn, Boyd said.

"He was such a wonderful father," she said, explaining he was involved in all of his children's lives. "He bought a boat for him and his son, Mason, to have a hobby together."

One of Towery's favorite pastimes was enjoying the lake in his Lakewood subdivision, Boyd said, and over the years, the families would partake in barbecue and Fourth of July holidays.

"He followed in his father's footsteps and became a chiropractor," she said.

Boyd's husband, who is an engineer, helped and taught Towery how to repair different things around the house, she said. They also played golf together.

When Boyd broke a femur in 2015, Towery would make frequent visits to check on her, she said. When she broke her clavicle in 2016, he would do the same.

"You talk about helping - someone so wonderful like that," she said.

Towery approached the family when he thought about selling his home, Boyd said.

"I was worried because I knew how much he loved the lake," she said.

After they decided to stay, Towery was going to get a loan to repair his home.

April 15, the Saturday before Towery disappeared, she said, he decided to hold off on the repairs. April 17, Boyd was notified he was missing.

"He was so upbeat and positive. I do not think he's the type of person who would just go away," she said. "This is hurting his family."

The search has been ongoing and has expanded from the immediate area to nationwide, said Capt. John Pape, of the Goliad County Sheriff's Office.

Despite all efforts, no new information has developed.

"I can't even count how many leads we've followed, how many back roads and isolated locations we've checked, how many parking lots we've been through and how many phone calls we've made in an effort to find Dr. Towery," Pape said.

Missing notices have been sent out to law enforcement agencies throughout the state and nation. The Texas Department of Public Safety and Texas Rangers have also joined in the search.

"We're bringing in every resource we can think of," Pape said.

Investigators have worked extra hours and on their days off to follow tips from residents and internally generated information.

"We've checked by vehicle and on foot; we've checked his electronic communication devices; we've checked places he was known to frequent," Pape said. "At this point, everything seems to stop last Monday. Since then, there have been no sightings, no calls, no internet activity, no financial transactions, nothing."

Towery's last confirmed sighting on video was at a convenience store in Raisin on the morning of April 17. The stop was part of his regular routine on his way to work at his Victoria chiropractic practice.

Boyd said she will be praying for his family.

"Something unusual has happened," she said. "Hopefully, something comes about with a better end than there appears so far."

He was last seen wearing shorts and a pullover shirt, but it is likely he would have changed clothes before leaving for his office.

Anyone with possible information about Towery's whereabouts is asked to contact the Goliad County Sheriff's Office at 361-645-3451 or the nearest law enforcement agency.

The search for a Victoria chiropractor has gone cold, but investigators haven’t given up on him.