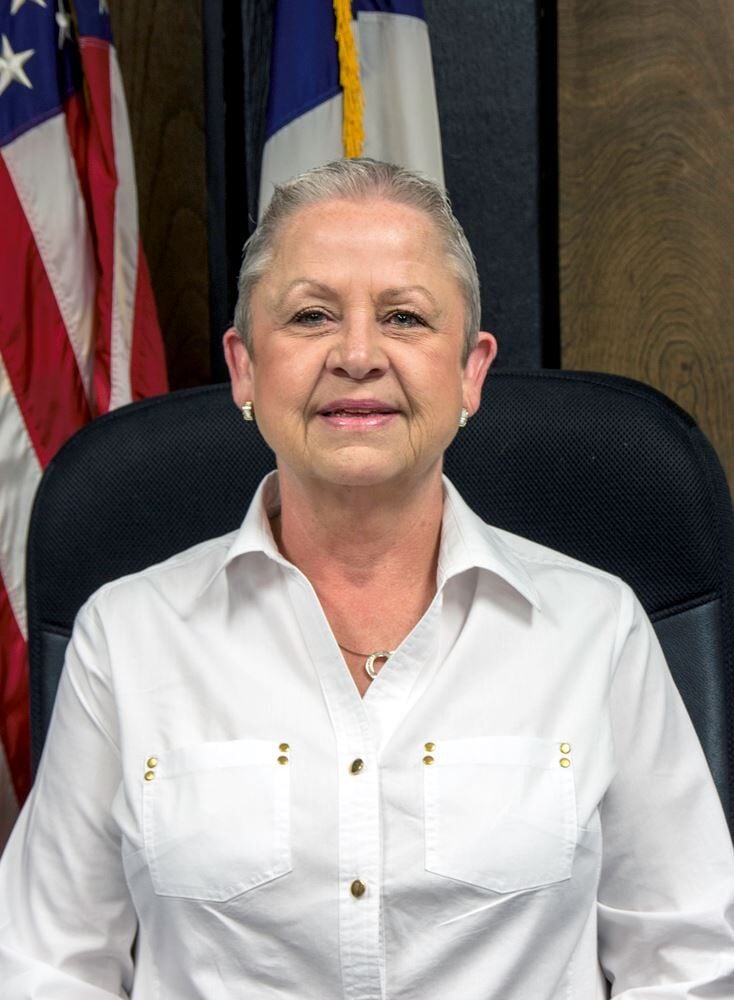 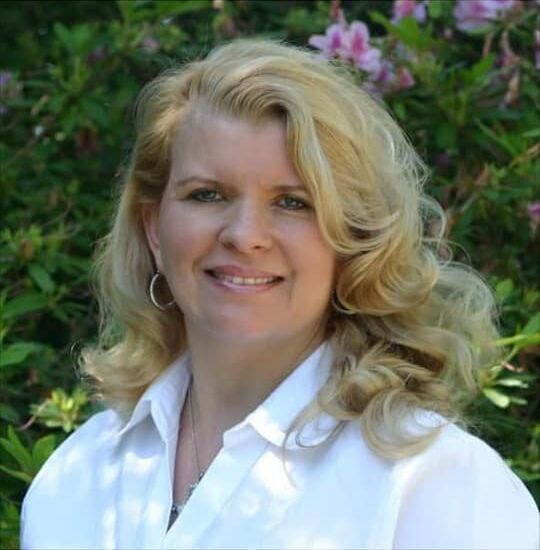 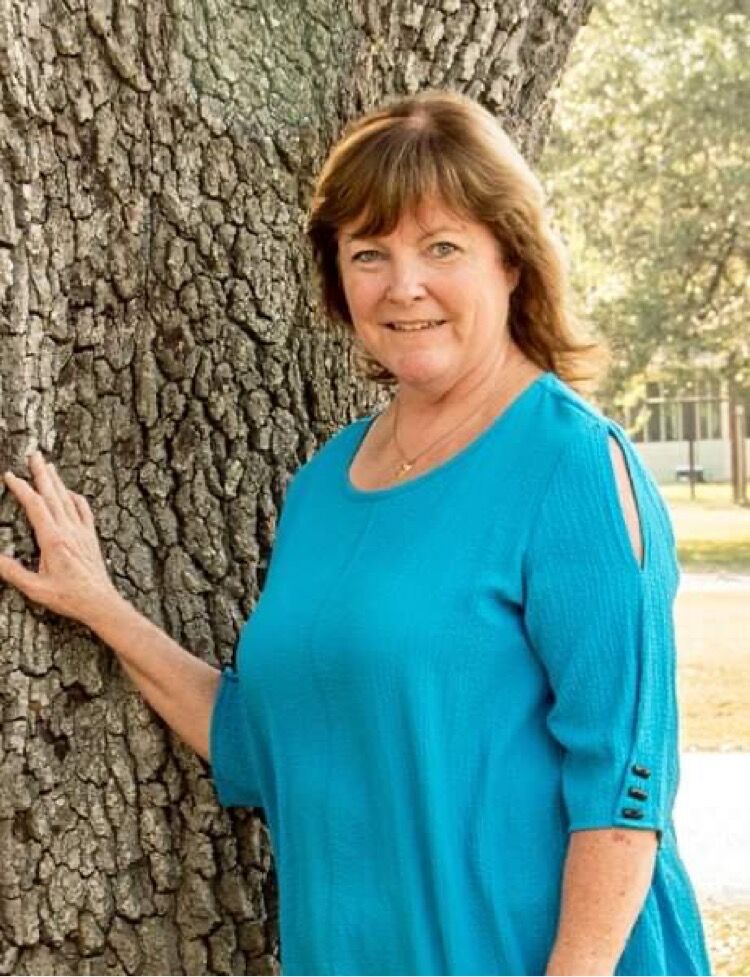 The first, Brenda Moses, spent two years as an alderwoman and worked in the city’s utility billing and finance offices. Moses lost to Preston by 21 votes in a low-turnout election in 2018.

The second, Robin Alaniz, has served as an alderwoman for the past five years.

Preston, who was first elected in 2016, has 35 years of experience in commercial real estate and 10 years of experience as a financial administrator, according to the city’s website. In addition to serving as mayor, she is on the Goliad sheriff’s advisory board and manages low-income property in the county.

City and county officials clashed after the Goliad City Council voted to put a shelter-in-place order in April. At the time, Preston said she wanted to protect her constituents, but Goliad County Sheriff Kirby Brumby said he was frustrated by the order, of which he had been given no prior notice.

Preston declined to be interviewed for this story.

In an interview this week, Moses, 53, said her two stints in city hall as an administrator and alderwoman familiarized her with many of the functions of municipal government, from managing the city’s finances to operating water meters.

“When I worked at city hall, I thought if everyone left for the day, I could handle it,” said Moses, who currently works for an accountant in Goliad.

Moses said poor budget management in recent years has led to spikes in property taxes and utility bills, placing a burden on senior citizens living on a fixed income and other residents. If elected, Moses said she would seek to rein in the city’s spending and lower the municipal tax rate.

In Moses’ view, city council has not been hospitable to businesses seeking to move to Goliad, including a restaurant as well as a bed and breakfast trying to open on the city’s historic square.

“We need activity downtown,” Moses said. “I just want our city to thrive.”

Moses said she would seek to work with county officials on issues like the interlocal agreement for the Goliad Memorial Auditorium, which is jointly owned by the city and county and has been a source of disagreement of late.

“People don’t want to get along,” Moses said. “You’ve gotta put your own agenda aside and take care of business.”

Alaniz, 61, began serving as an alderwoman in 2015. Since she was elected, the city has completed overdue infrastructure improvements, including a new municipal water well close to the high school football field and renovations to Fannin Street, she said.

“We’re trying to get a little bit done every year,” Alaniz said.

Alaniz works part-time at La Bahia Adult Day Care and serves on several community organizations including the Lions Club and the Goliad County Historical Commission. She also runs a Facebook page called Goliad: As I See It where she posts photographs and updates about life in the county.

If elected, Alaniz said she would seek to improve communication with county government entities by holding a monthly meeting to prevent city or county officials from being “blindsided” by any decisions.

She also said she would engage with residents by conducting a survey to better understand their hopes for the community and spending a day each week at city hall so residents could come talk to her.

Experience: Served as Mayor of Goliad since 2016