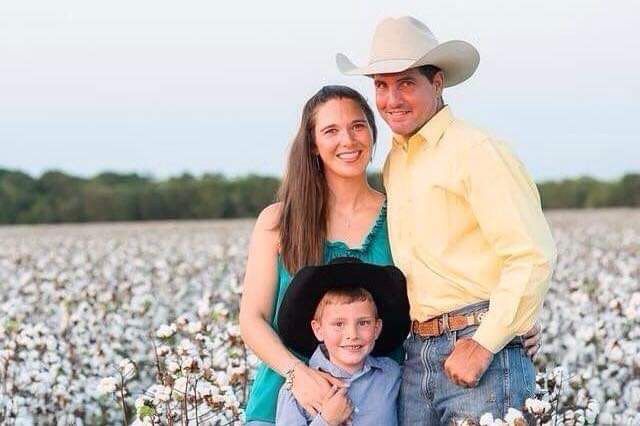 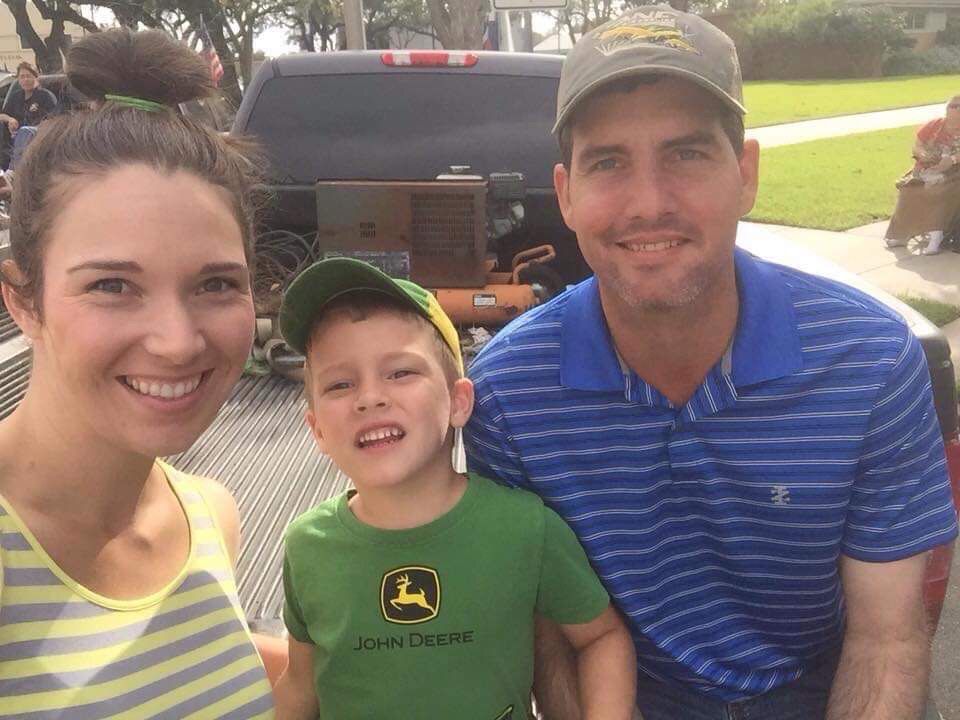 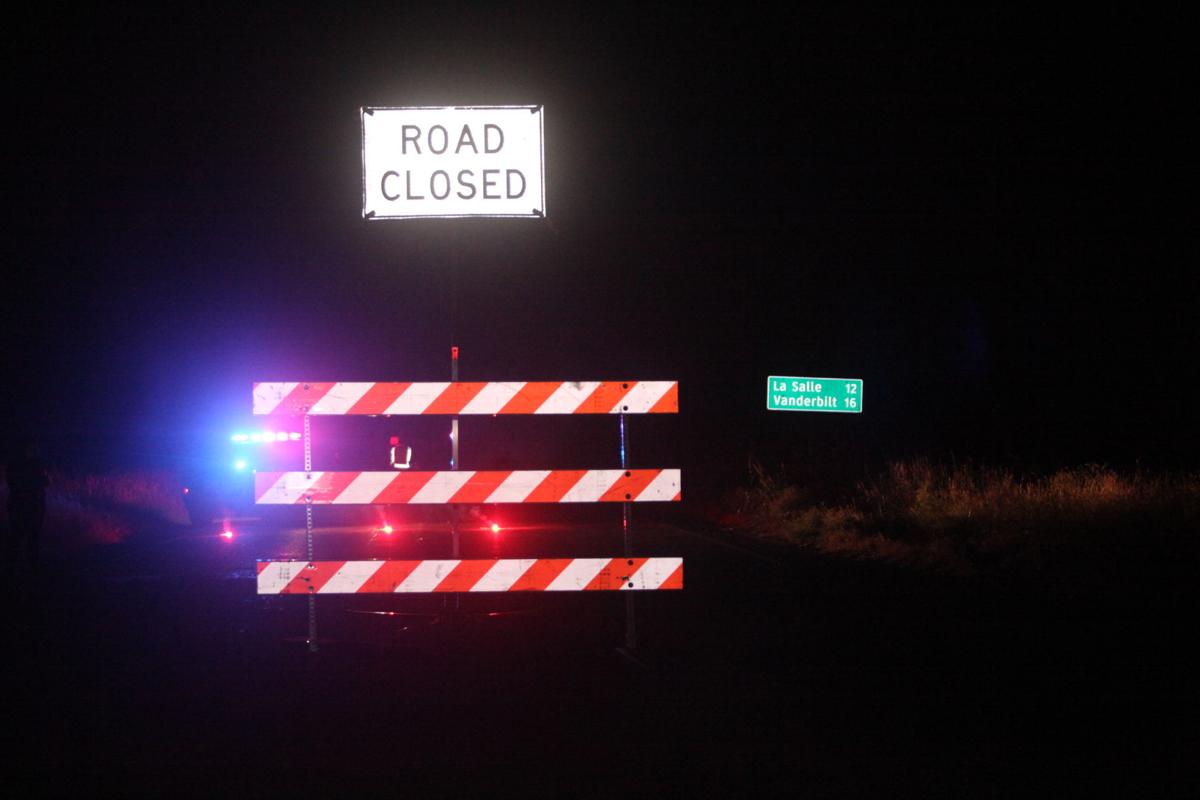 A road closed sign blocks the entrance leading to an incident on FM 616 east outside Placedo. The Department of Public Safety is responding to the scene. 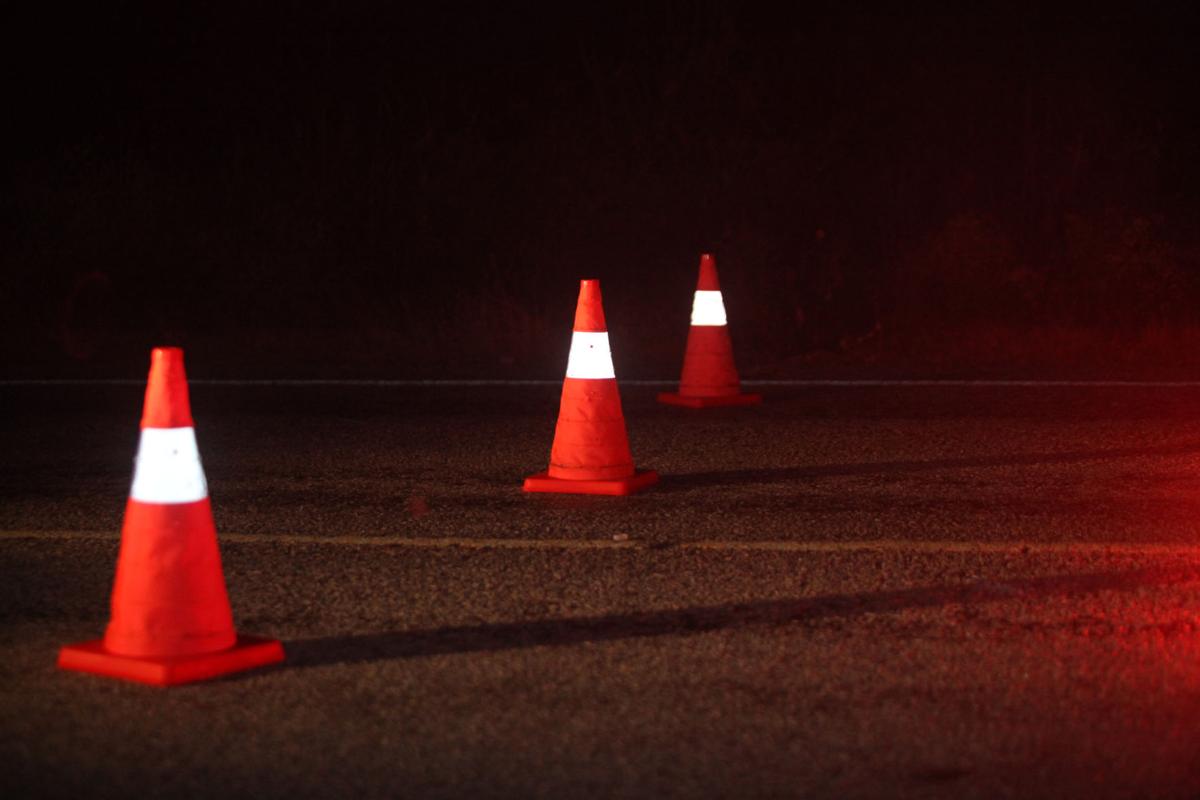 Traffic cones and flares block off a road leading to an incident on Farm-to-Market Road 616 east outside Placedo. The Department of Public Safety is responding to the scene.

A road closed sign blocks the entrance leading to an incident on FM 616 east outside Placedo. The Department of Public Safety is responding to the scene.

Traffic cones and flares block off a road leading to an incident on Farm-to-Market Road 616 east outside Placedo. The Department of Public Safety is responding to the scene.

Wesley Jerome Fojtik’s passions were his family, God and being a pilot, friends said Sunday.

Fojtik, 40, of Edna, was flying a crop duster when he crashed into an antenna tower in the 6600 block of Farm-to-Market Road 616 east of Placedo about 6:30 p.m. Friday. He died in the crash, which the National Transportation Safety Board is investigating.

“He loves the Lord, and it was important for him to have his family serve God,” said Cricia Ryan, 29, of El Campo. “He was a man that worked hard. Full of life. The most selfless person that I knew. He’d do anything for anyone. He was quiet but strong-willed and always friendly.”

Fojtik was flying an Air Tractor AT-502B owned by Coastal Flying Service, Inc., according to the Federal Aviation Administration registry. Fojtik was the only passenger. National Transportation Safety Board officials moved the plane to a secure facility for further examination Sunday.

Those who work in agriculture aviation are close-knit, said Ryan, who has known Fojtik and his family for three years. Fojtik left behind his wife, Amy Fojtik, and 6-year-old son, Cort.

Ryan said when a pilot is flying a plane, especially in agriculture aviation, there is no room for errors, and one error can end a pilot’s life.

“In our industry, obstacles in the air space are extremely dangerous to us, and Wesley’s incident happened with a tower,” she said. “I’m sure it’s marked to (Federal Aviation Administration) guidelines, but that still does not make it visible to ag pilots.”

Ryan’s family owns an aviation agriculture service in the Crossroads, and her brother was injured during a plane crash in May 2017 in El Campo because of engine failure. During his recovery, the agriculture industry came together to help pay his medical expenses. The Fojtik family participated in all six events to raise funds.

“Our industry lost one of the best,” she said. “His wife is one of the most amazing people that I know, and their little boy is a spitting image of his dad. He loves planes like his dad, loves life and loves being outdoors.”

Mike Thompson, 59, of Garwood, also owns an agriculture aviation service in his community. He met Fojtik about 12 years ago and had been friends with him since then.

Earlier this year, Fojtik helped Thompson with no hesitation when his company was in a bind during a crucial time for rice farmers to have their crops sprayed and fertilized.

“He came and helped me with my customers and with my competition’s customers that were dumped on us,” he said. “We were overwhelmed with work, and he helped us get it done. He came every morning, and he would say, ‘I’m prayed up and fueled up. Let’s go to work.’”

Thompson said he’s most thankful to God for sharing Fojtik with everyone who loved him.

“He’s a good man, and he’s a good daddy,” he said. “Christians know for a fact we’re going to see him tomorrow, and he’s going to turn around and be grinning.”

To donate to the Fojtik family's GoFundMe page, click here.

Send funds directly to Amy Fojtik via PayPal to amyfojtik@yahoo.com.

PLACEDO — One person is dead after a crop duster crashed into a tower Friday evening just east of Placedo, a Department of Public Safety offic…