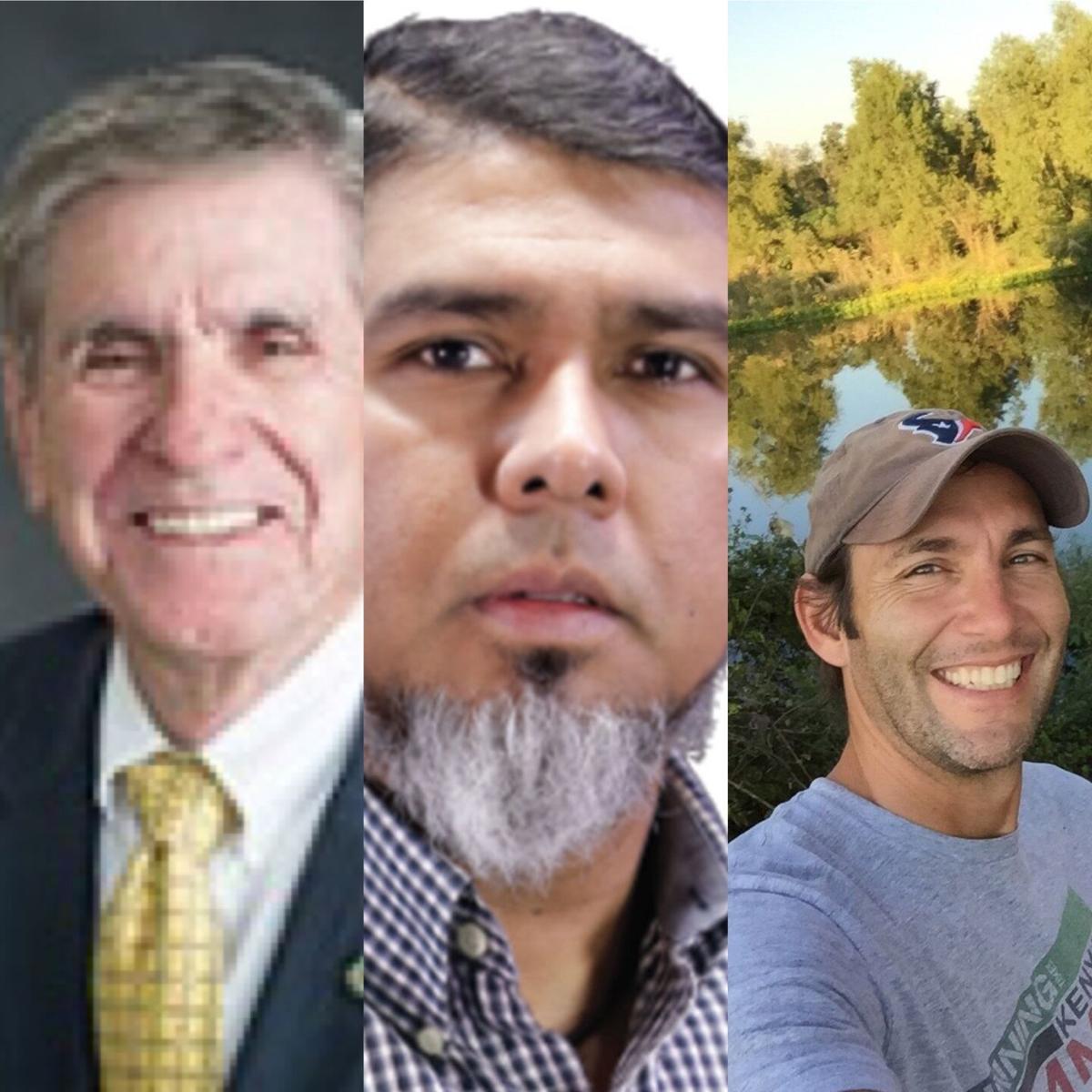 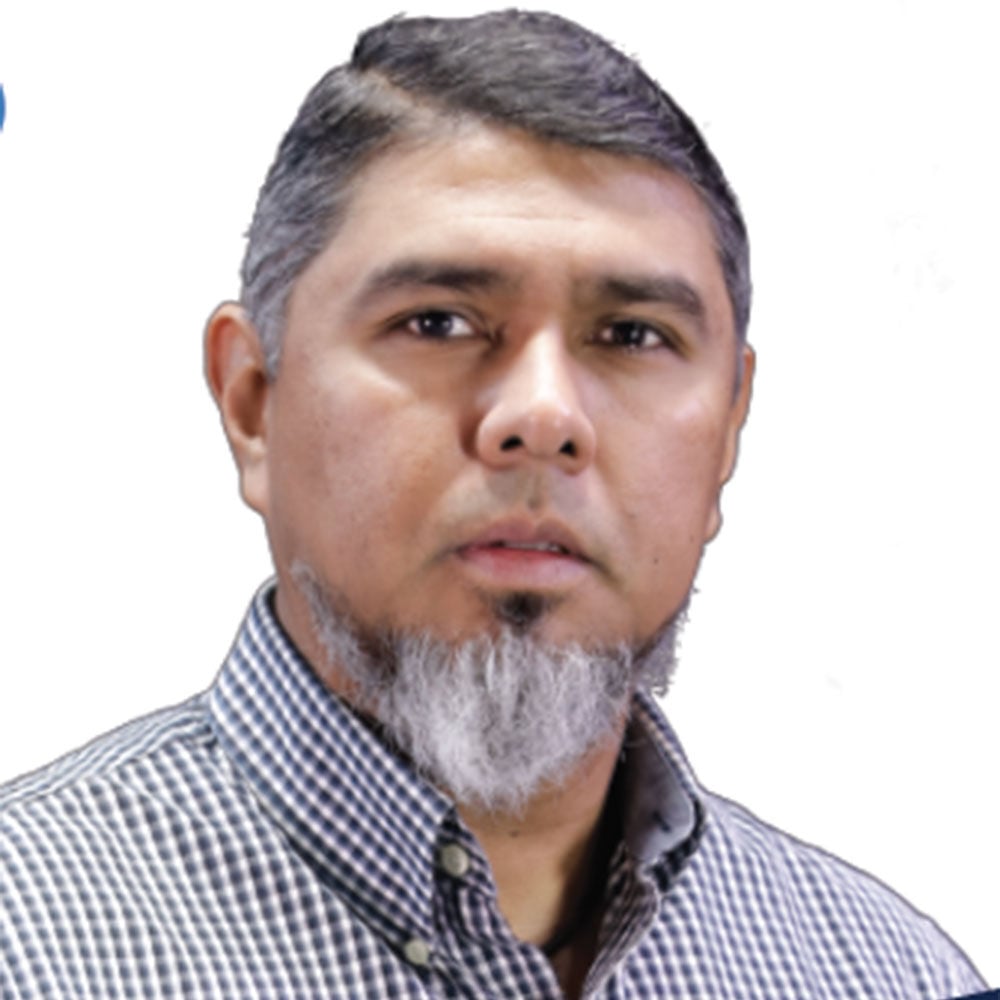 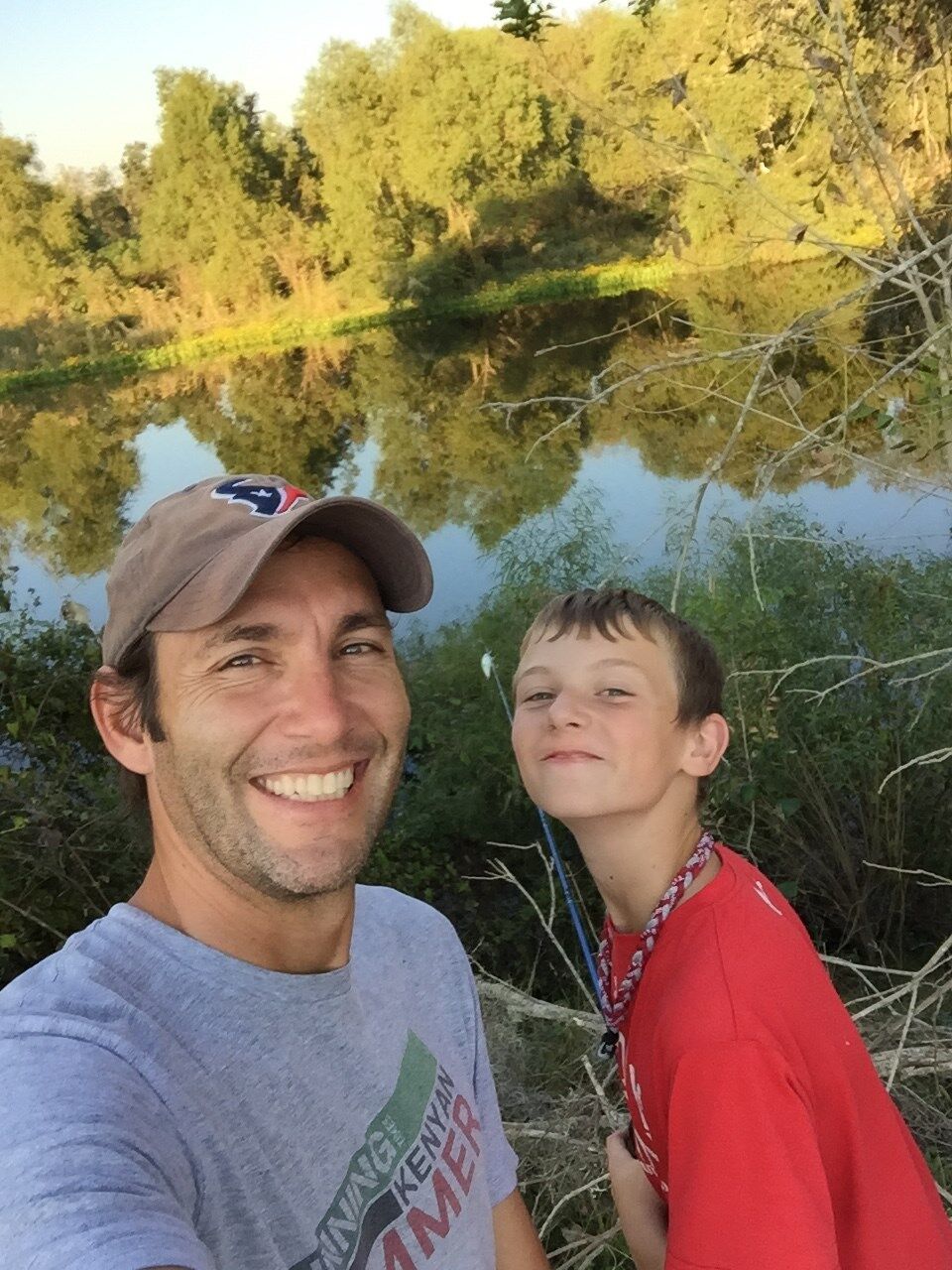 Phil Stephenson, Republican, will square off against Joey Cardenas III, Democrat, and Michael L. Miller, Libertarian, for the Texas House of Representatives District 85 seat in the November election.

Phil Stephenson, of Rosenberg, was first elected state representative of House District 85 in 2012, according to his website. Stephenson is a practicing certified public accountant who has had his own firm since 1976. Stephenson’s primary concerns are property taxes and teacher retirement.

Stephenson had a legislative victory in the 86th Legislature with House Bill 191, which establishes a statewide collection program for dangerous agricultural chemicals.

Joey Cardenas III, of Louise, has been a public school educator for more than 25 years, according to his website. For Cardenas, the main issues are education, tax relief, rural development and agricultural innovation.

As for taxes, he said the state keeps more than half and little comes back to the community, which he would like to change. He also wants members of Appraisal Review Boards to be elected rather than appointed. He wants to improve the condition of farm-to-market roads for farmers and eliminate medical deserts in rural areas, among other initiatives.

He also wants to promote healthier green farming and alternative farming methods, such as indoor and vertical farming.

Michael Miller, of Richmond, works for Amazon, according to his website. His priorities are lowering property taxes, agriculture, gun rights, civil liberties, legalizing marijuana and education.

He believes the means to defend oneself is an inherent human right that should not be reinterpreted by any governing authority.

He is against incarceration of those who commit victimless crimes, and he wants to end marijuana prohibition. He also believes school taxes should not be reliant on personal property taxes.