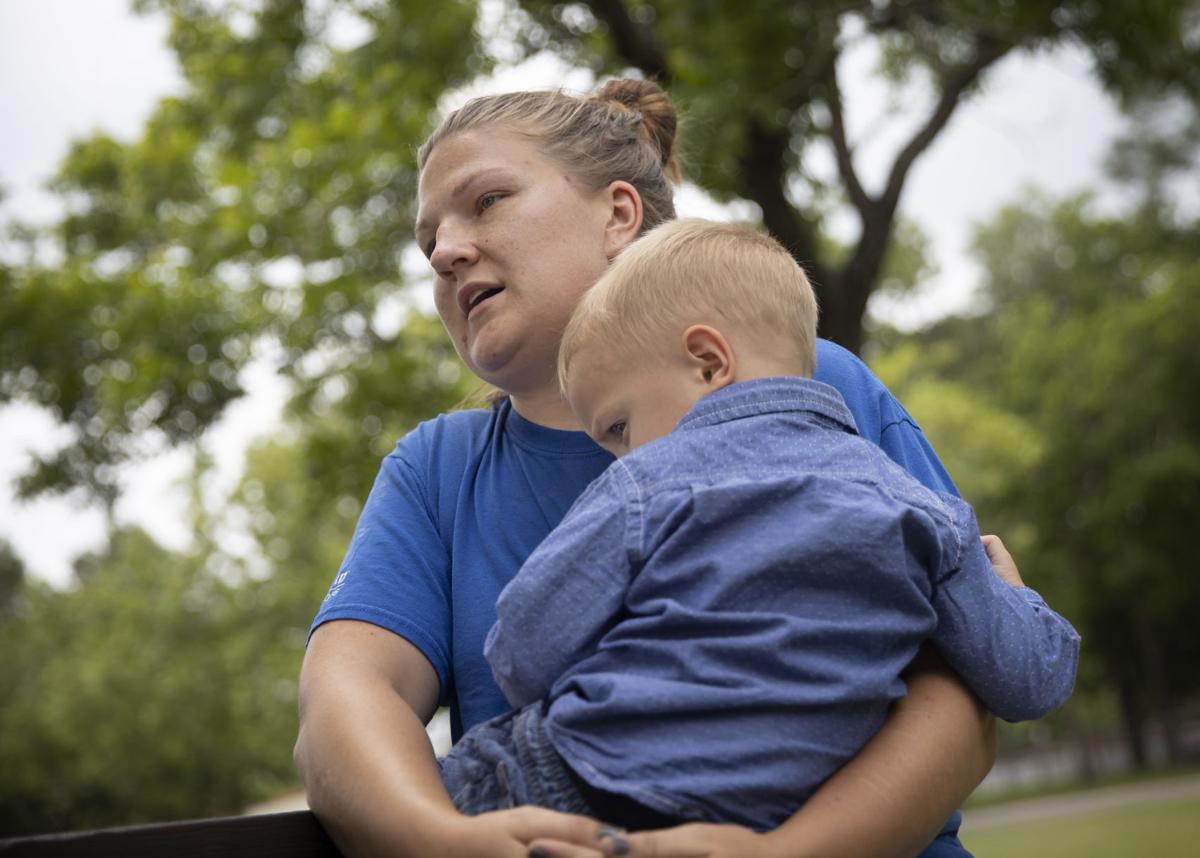 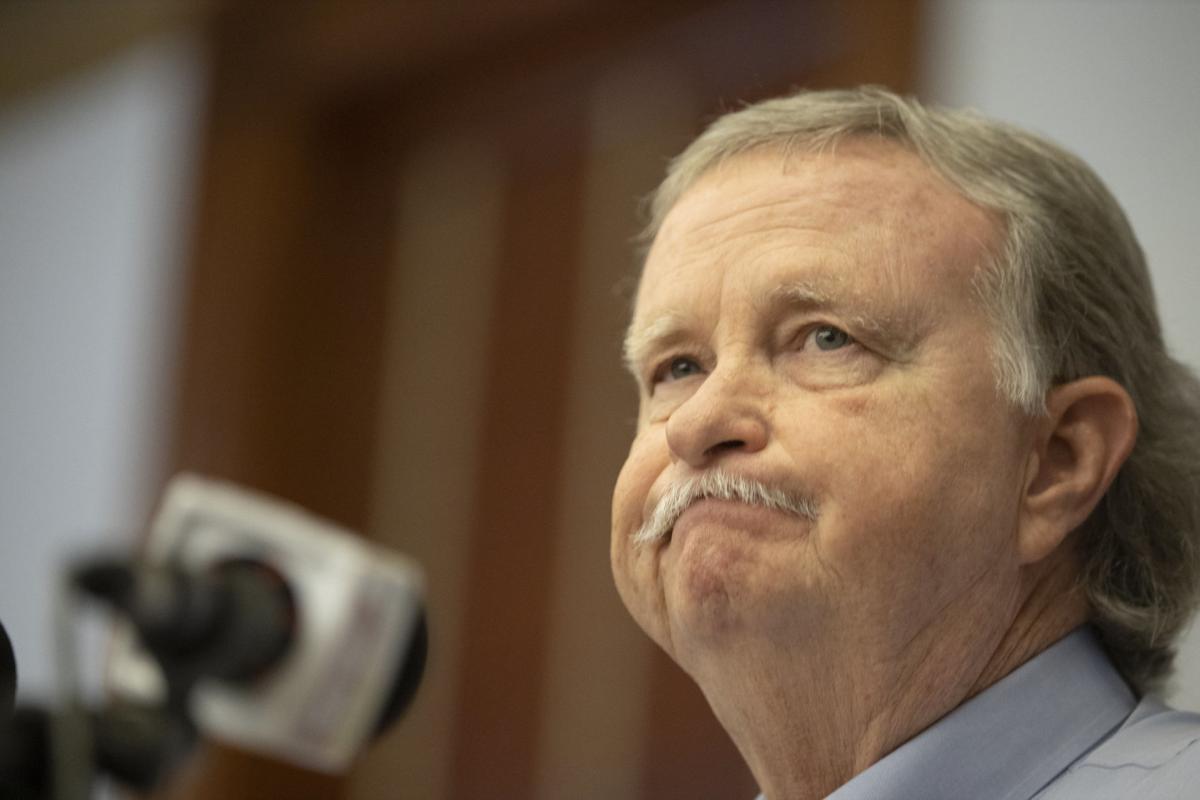 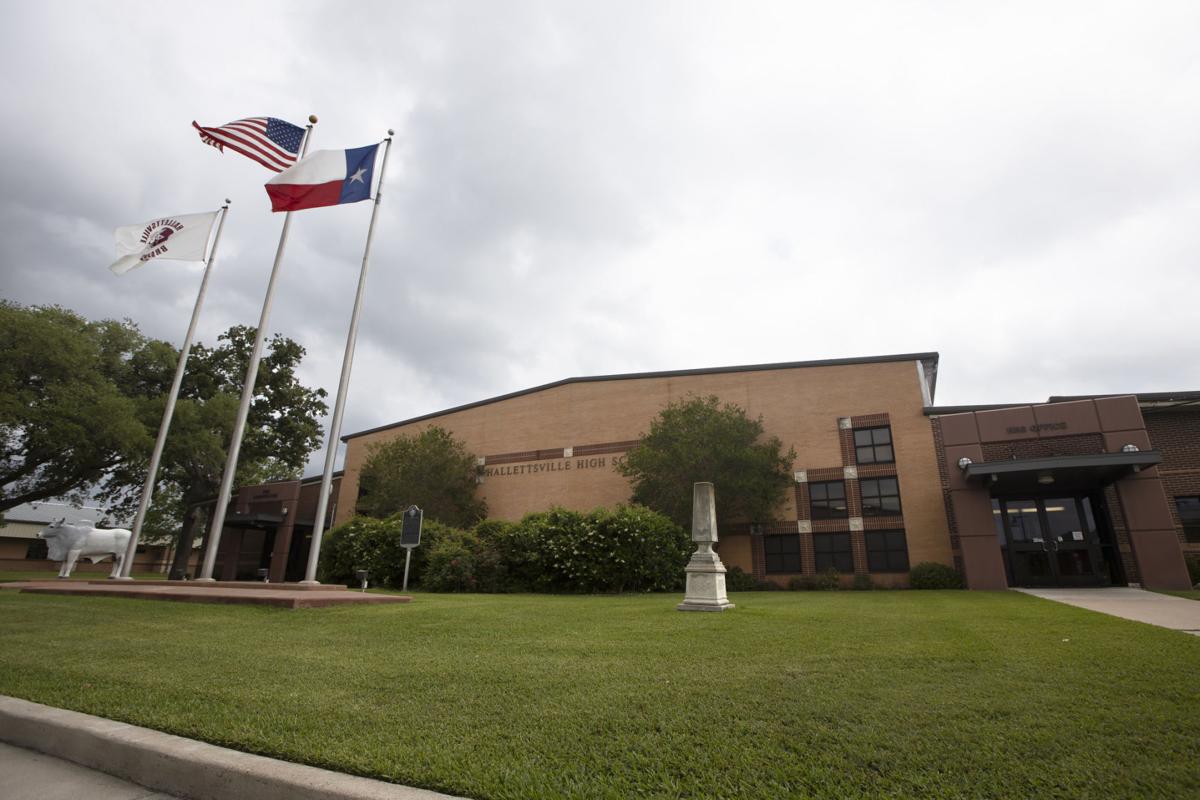 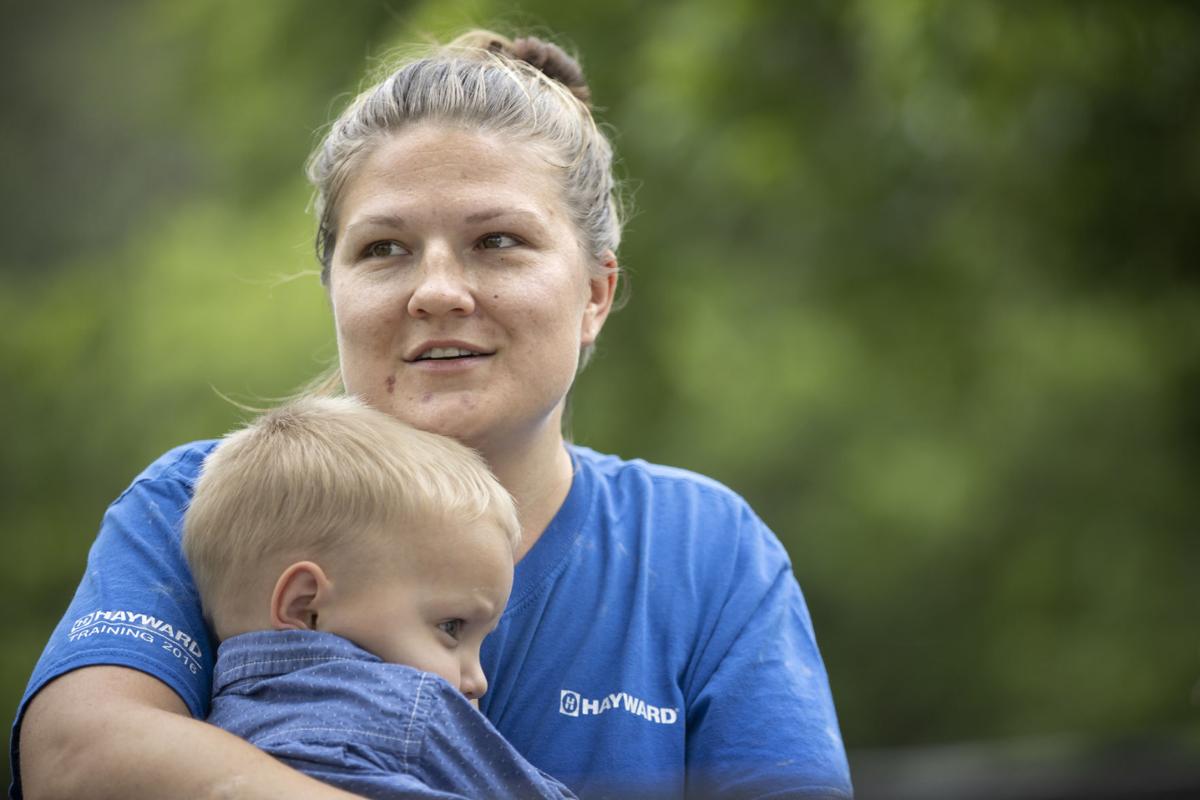 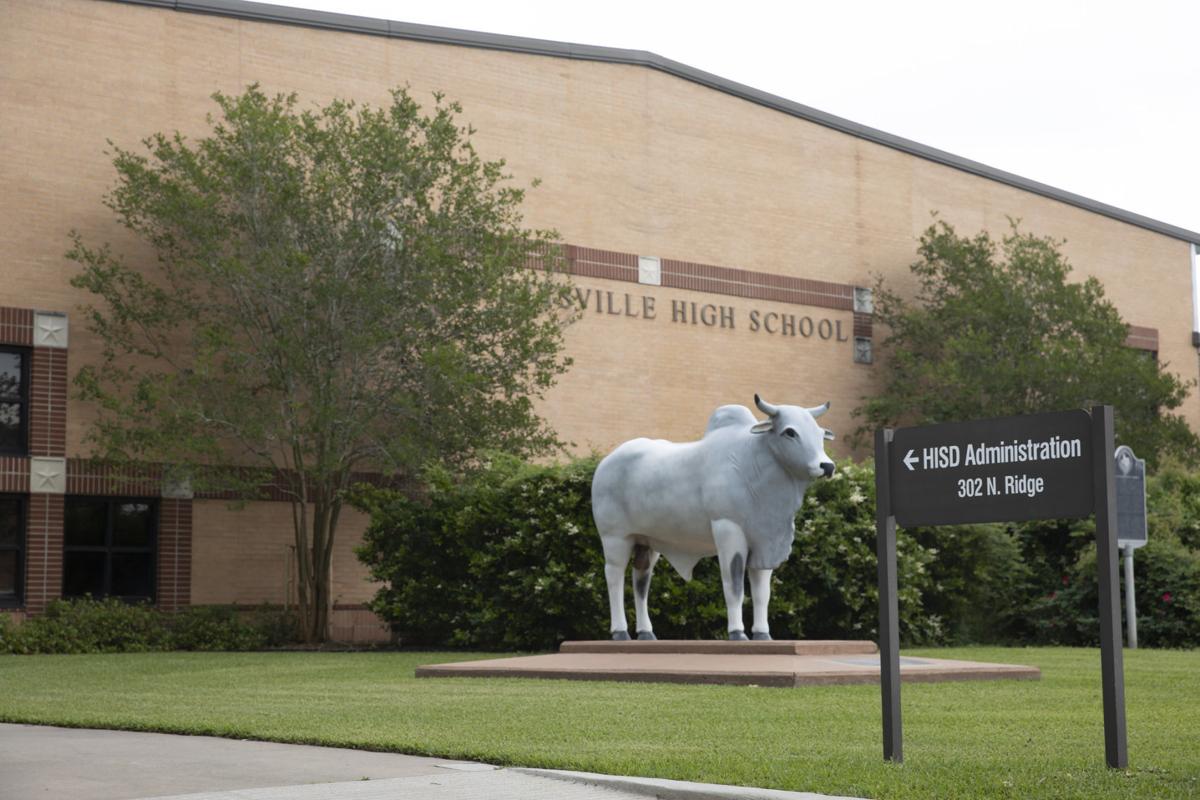 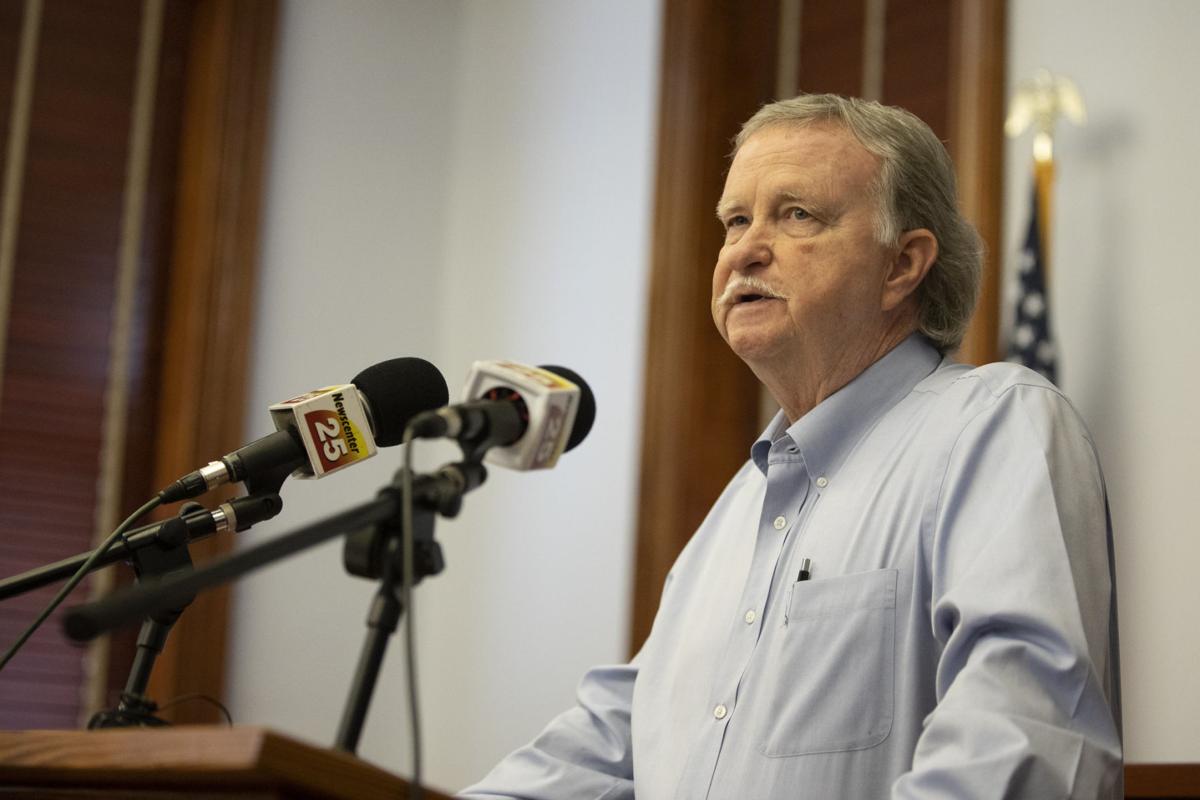 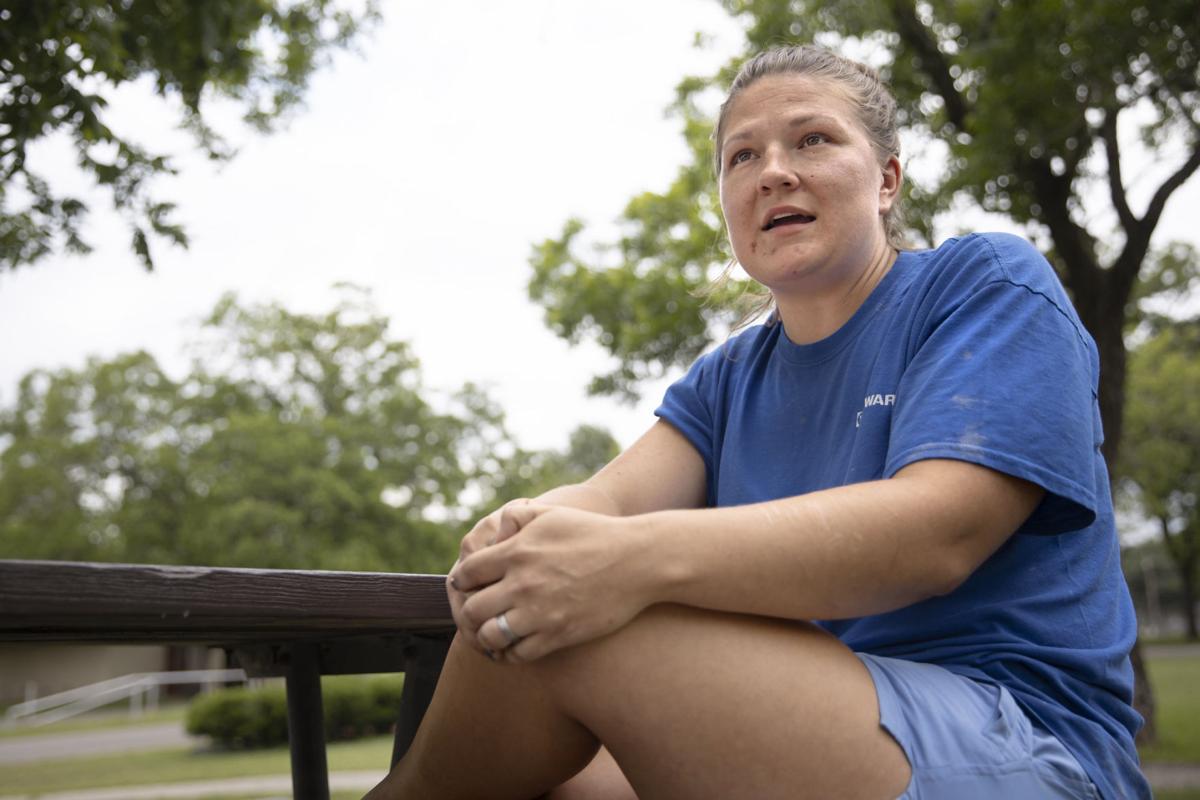 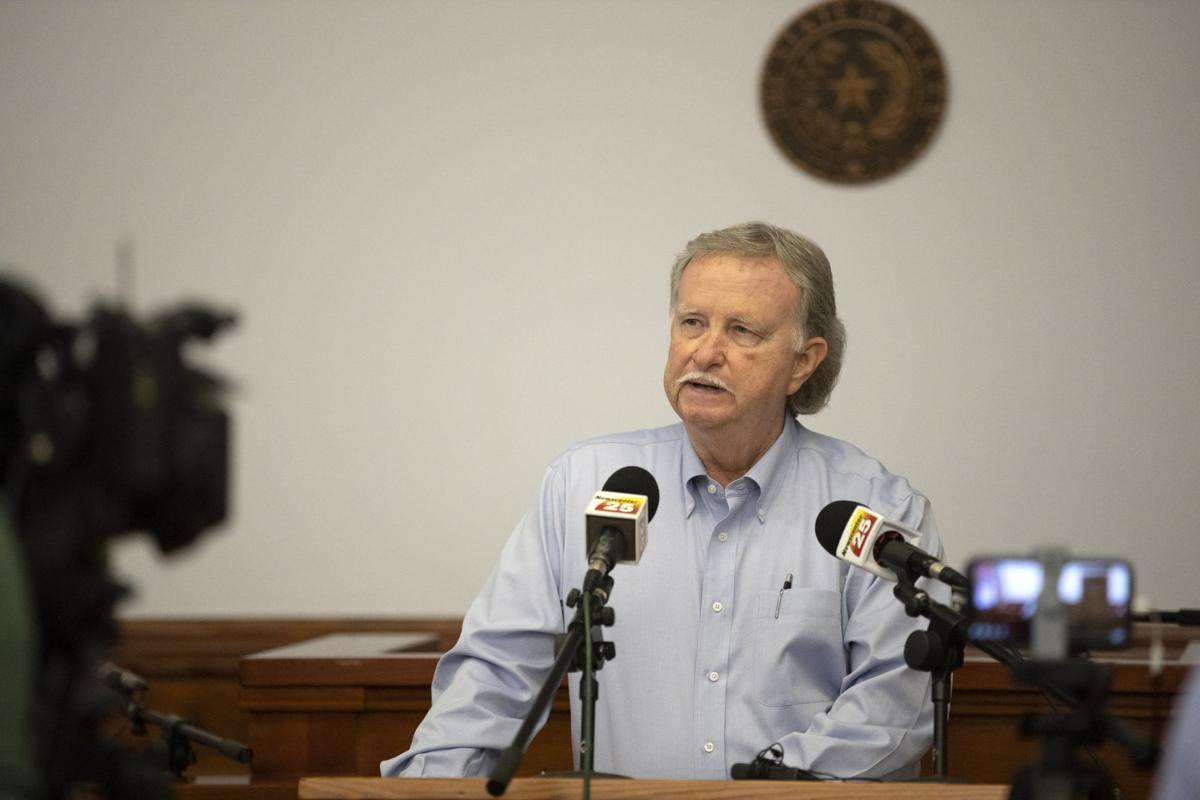 HALLETTSVILLE – For weeks, rumors of wrongdoing on behalf of school district officials have whispered throughout this small community.

After the high school principal, assistant principal and head baseball coach were arrested Tuesday on charges of failure to report an offense, parents expressed their anger and concern about the Hallettsville school district over social media.

But one voice that Rachael Harding is concerned about is that of a hurt child.

“Teachers have a responsibility to report any abuse,” said Harding, 29, a mother of a student in the district. “What are we telling our kids when the school district ... believe(s) teachers didn’t do anything wrong? I don’t believe that they didn’t know about it.”

According to indictment documents, head baseball coach Calvin Cook, assistant principal and head basketball coach Scott Cottenoir and principal Darrin Bickham intended to conceal abuse of a child. The three Hallettsville school district employees were indicted by a grand jury Monday. They are accused of violating the law that requires educators to report suspected child abuse or neglect. 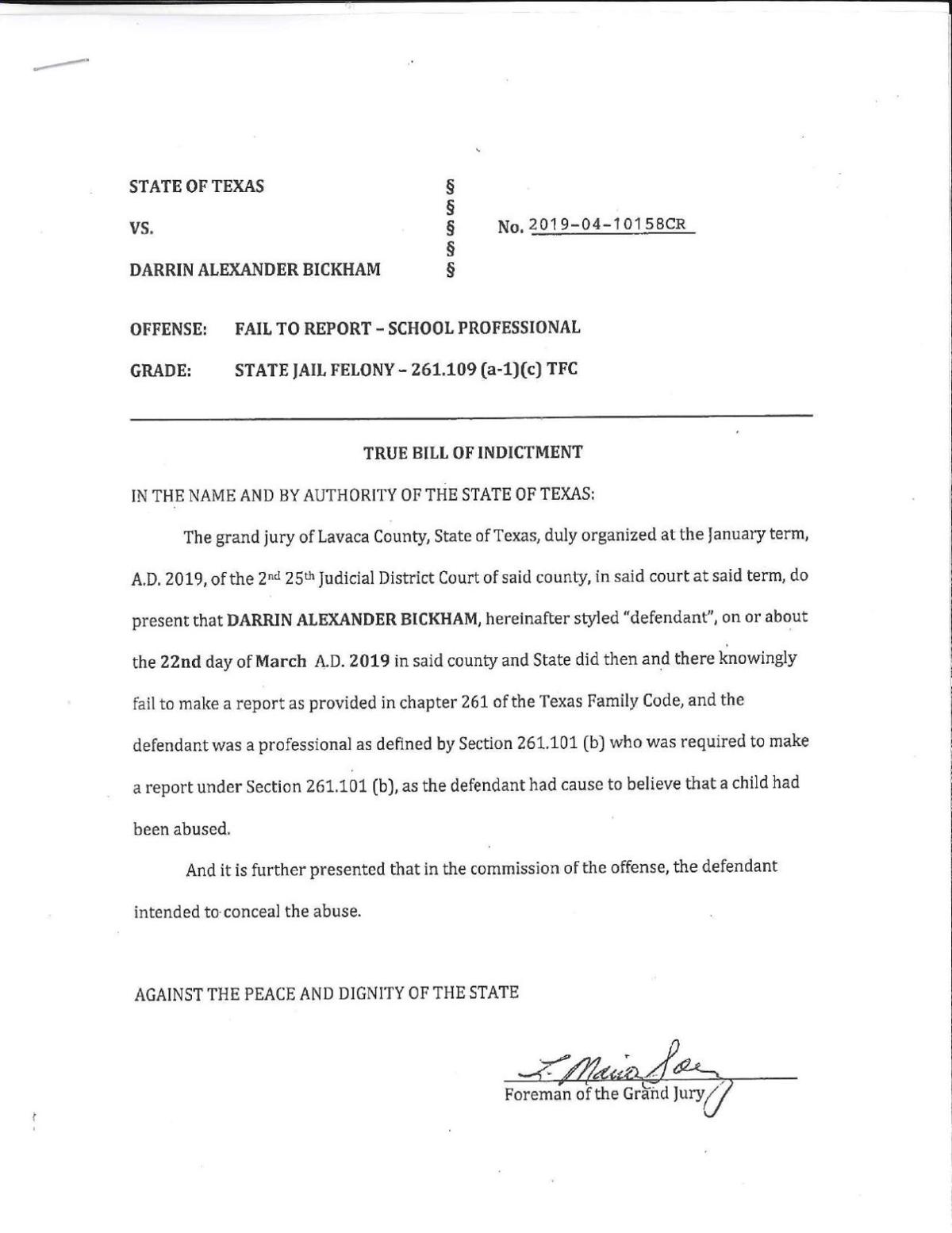 According to Sec. 261.101(b) of the Texas Family Code, a professional is required to make a report within 48 hours after the professional suspects the child was abused or neglected.

The grand jury spent nine hours in a special meeting before they issued the true bill of the indictment, said Lavaca County Attorney Stuart Fryer.

The charges against the three school officials involve how they handled a reported offense by students that happened in early March in Medina County, Fryer said.

Sgt. Brandon Teer of the Hondo Police Department, said the agency has been investigating allegations of sexual assault that involves several members of the Hallettsville High School baseball team.

“We are trying to confirm whether or not these allegations occurred,” Teer said.

The arrests of the three school officials and the allegations of abuse of a child at the hands of other children has weighed heavily on people in Hallettsville, with parents saying they are both shocked and disappointed.

At a news conference Wednesday, Fryer, a graduate of Hallettsville High School, said he, too, found the situation a “sad occurrence for all of us.”

In a statement released Tuesday, Hallettsville school district Superintendent Jo Ann Bludau said the district does not believe there is merit to the charges or that the three employees engaged in any wrongdoing.

Bludau would not say Tuesday what the employment status of the employees are with the district or whether Bickham, Cottenoir and Cook were back on campus.

One Hallettsville mom, Joslyn Williams, said she saw one of the indicted men at school Wednesday when she was dropping off her children, and her children also confirmed seeing all three faculty members working on the campus Wednesday.

According to Texas Education Agency officials, local school districts are responsible for deciding whether to allow indicted faculty members to work as long as they are not convicted or placed on deferred adjudication probation for certain crimes. Such crimes include kidnapping, homicide, human trafficking, some assaults and any crimes that require registration as a sex offender.

Williams said she thinks the faculty members should not be on campus.

“They need to take leave. They do not need to be around our children. We need to protect our children first,” Williams said, adding, “It’s ludicrous that they are even there.”

Williams, who has two children enrolled in the district, summed up her feelings for the district with a single word – shame.

Williams spent Wednesday sending angry letters and rallying concerned parents about decisions from Hallettsville school district officials. She said she considered those decisions disgraceful and dangerous. Most concerning, she said, was the possibility that the three indicted faculty members had covered up the abuse or neglect of a student. She lamented the possibility that a student had suffered alone as those officials remained silent.

Williams said she found the district’s statement on the situation “outrageous.”

“I do worry about the safety of my child and every other child,” she said. “If they are not reporting that, what else are they not reporting?”

Amber Aldaco reports on education for the Victoria Advocate. She may be reached at aaldaco@vicad.com or 361-580-6303.

The three will be arraigned in Lavaca District Court. No court date has yet been scheduled.

Texas teachers or anyone who receives a license from the state must report suspected child abuse or neglect within 48 hours.

Do you talk to your pets?