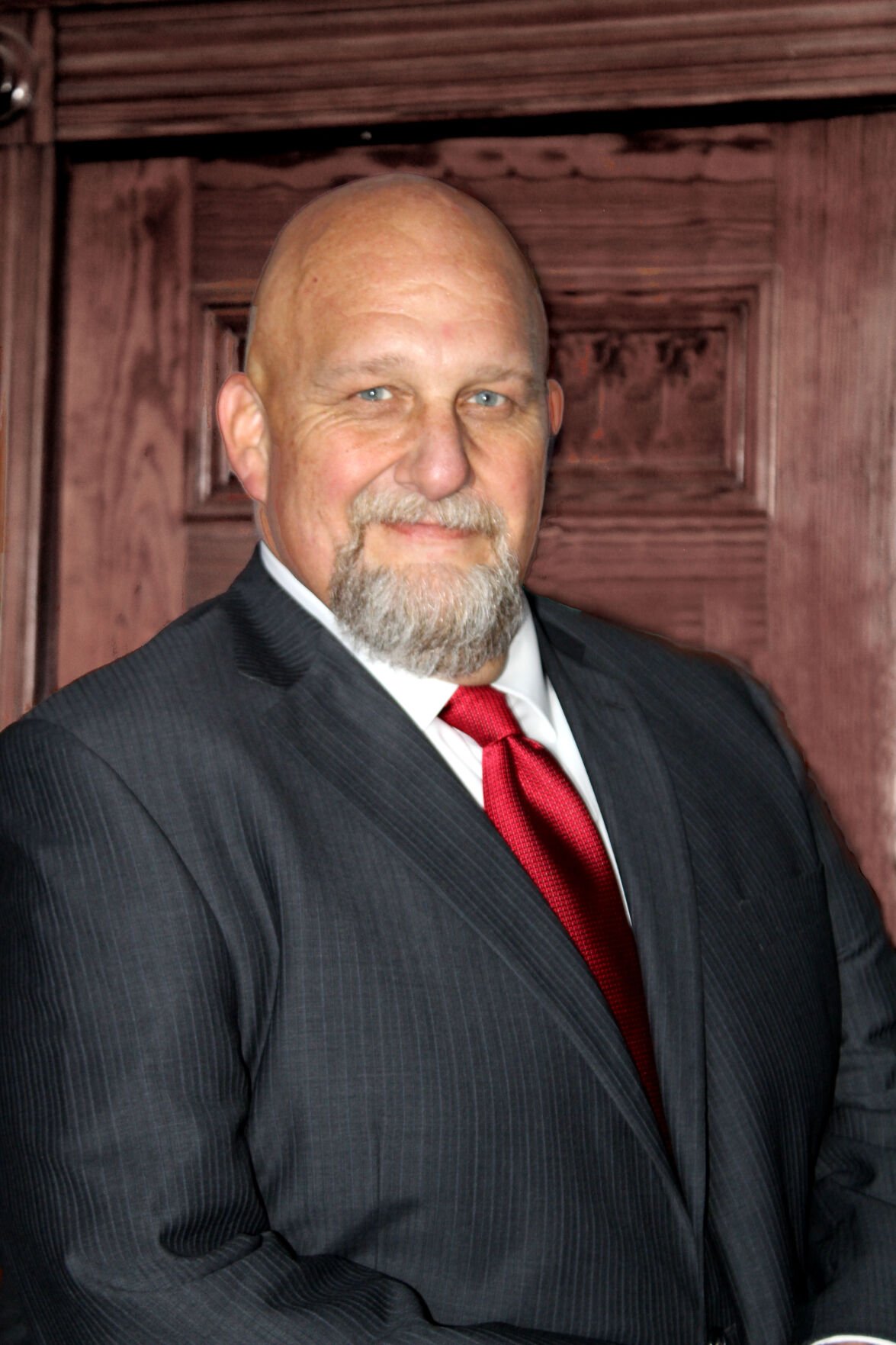 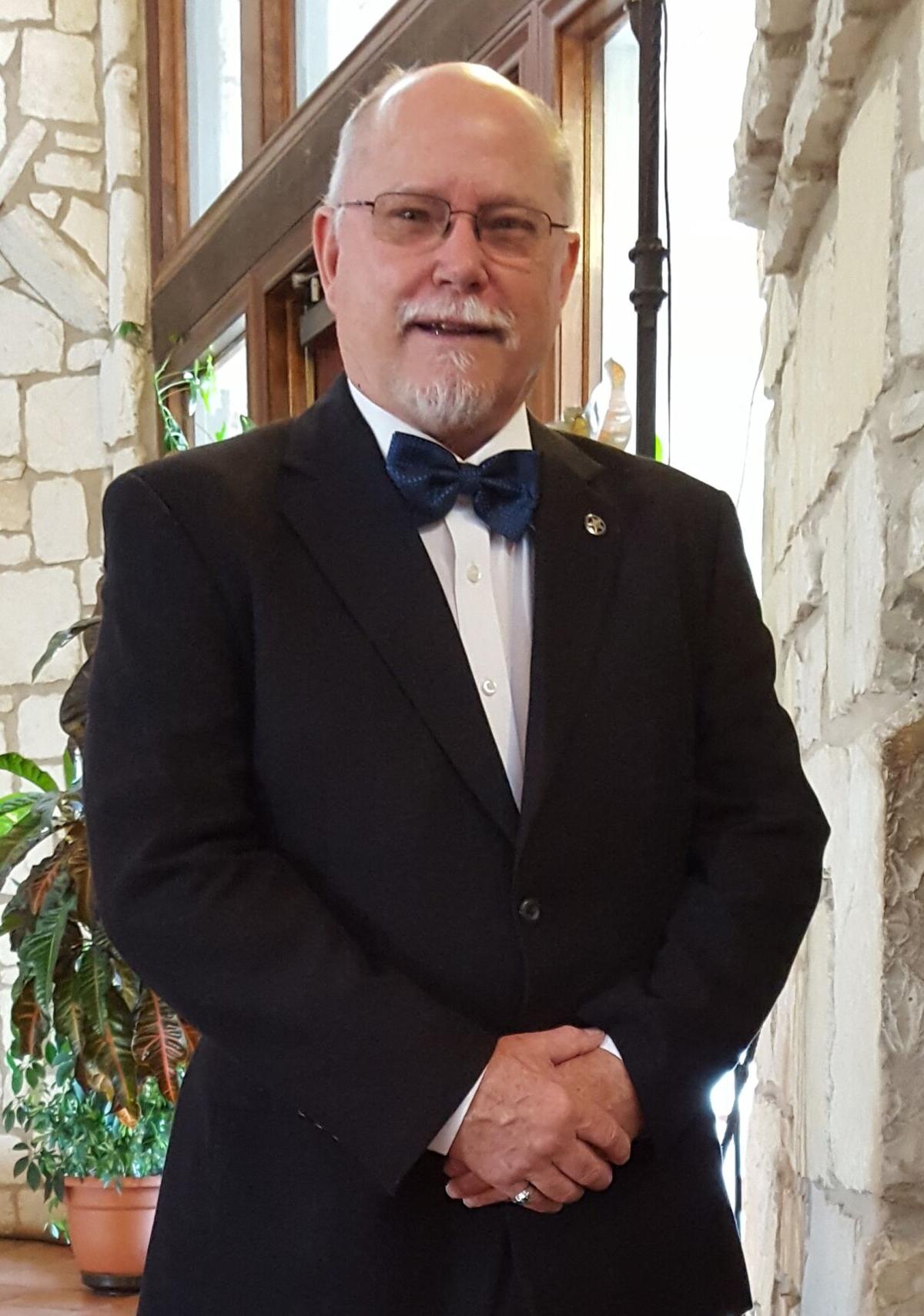 Mark Myers, a night dispatcher at the Lavaca County Sheriff’s Office, is running against retired history teacher Doug Kubicek in the campaign for Lavaca County judge.

Lavaca County’s Republican precinct chairs selected Myers over interim judge Keith Mudd to represent the party in the November election. Mudd has declined to endorse either candidate in the race.

The winner of the race will serve as judge until 2022, filling the unexpired term of former judge Tramer Woytek, who resigned in February to take a job with the Texas Association of Counties.

Myers, 54, has longtime roots in Lavaca County. He ranches in Vienna on land that his family has owned since 1831.

Myers has spent more than 19 years in law enforcement, serving as a deputy sheriff, city marshal and interim constable in multiple jurisdictions. He touted his experience helping people in crisis situations, including women and children facing domestic abuse.

Myers said public safety would be his top priority if elected.

“Public safety is all about saving lives and saving property,” Myers said. “That is the ultimate public service we provide as a government.”

That focus on public safety would include providing strong EMS and fire services and supporting people with mental health issues, he said.

Myers said his party affiliation will help him work with Republicans at the state level to promote the county’s interests.

Kubicek, 68, of Hallettsville, who is running as a Democrat, taught history for 29 years in Hallettsville, Moulton and Cuero schools. He found creative ways for his students to engage with Texas history, including a local cemetery preservation project and a “Texas Tea” where students portrayed famous Texans from Davy Crockett to Buddy Holly.

Kubicek said his experience as teacher gave him the organizational skills he would need in county government.

As new development approaches to the north of Victoria, to the west of Houston, and along I-10, Kubicek said Lavaca County needs to be proactive and make sure county services like EMS are prepared for the future.

“We have to get going, because if you get behind, you can’t catch up,” he said.

Myers said this is a shift he also anticipates, especially with more people from Texas cities moving to rural areas during the pandemic.

Both Myers and Kubicek said the county should avoid raising taxes in the aftermath of this year’s financial downturn.

Myers said the county should try to promote fiscal transparency and draw from its ample reserves to reduce the burden on taxpayers.

“The more money we can keep in their pockets, the better off our county is as a whole,” he said.

Kubicek said the county should keep the tax rate flat to help residents get through next year’s budget, which he expects to be a “crunch time” for the county, especially given the expected decline in oil and gas revenues.

If you encounter any problems at the polls, you can report them by calling the election protection hotline 866-OUR-VOTE (866-687-8683).

Nice picture and boost of one of the candidates. Now are you able to do the same for the other? Or, are you gonna play it like Fox? Just askin...