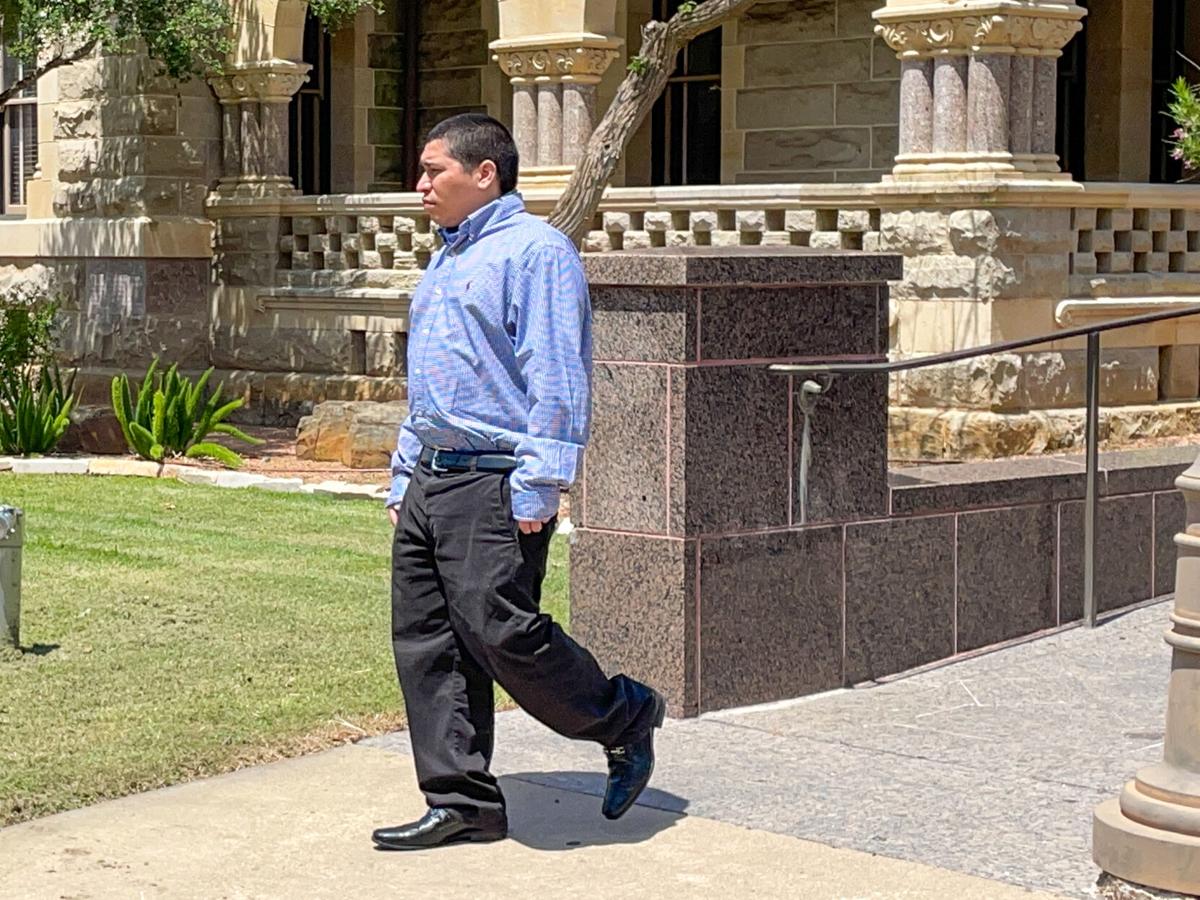 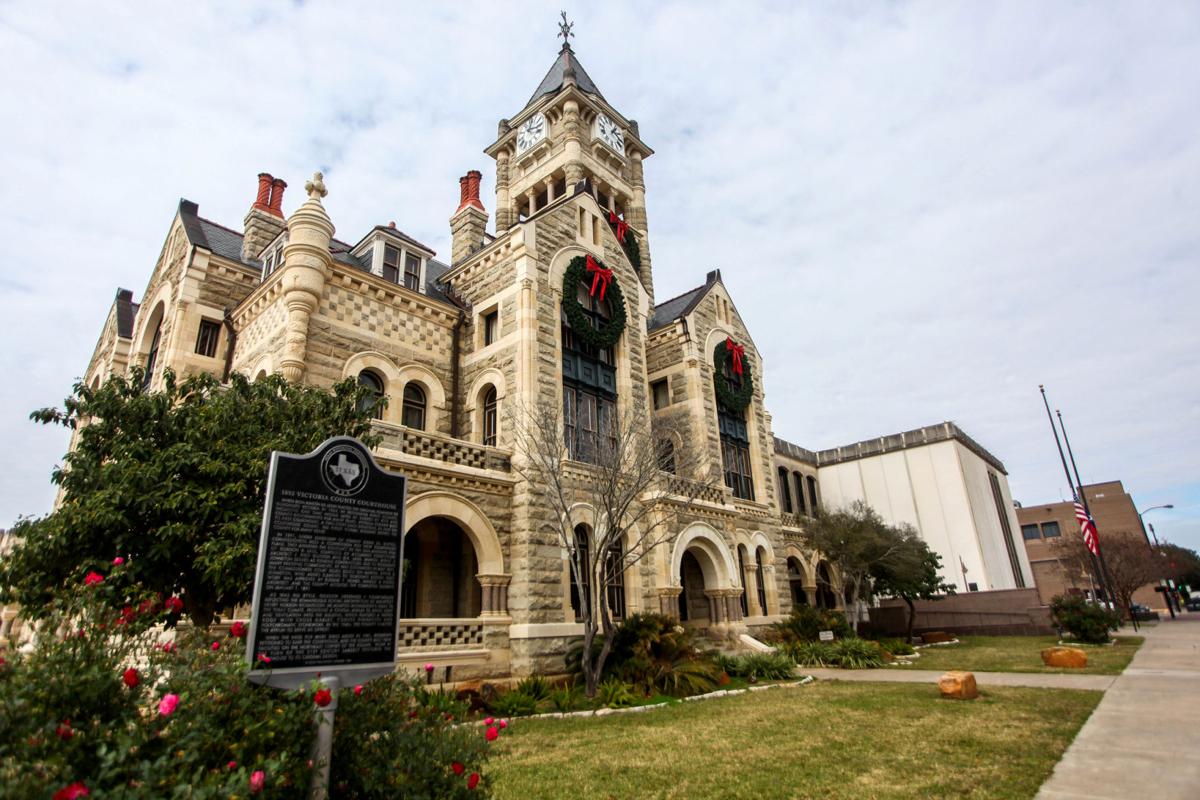 Jesus Martinez, 32, is on trial for the deaths of Michelle Johnson, 31, and Dward Kitchens, 34, who were found dead inside a dilapidated home on North Jecker Street in Victoria in September 2018.

Proceedings began with David Reed, a former Victoria Police Department investigator who assisted with the investigation. Reed answered questions from prosecutors as video footage of his interviews with the accused played for jurors.

Police interviewed Martinez after he was arrested on an aggravated assault with a deadly weapon charge for an unrelated incident later on the same day as the shooting.

The footage was taken in an interview room in the Victoria County Sheriff's Office and shows Martinez describing the events leading up to his arrest. Throughout the footage, he gets emotional and tells police that he had been delirious for the majority of the day the shooting occurred.

When shown photos of Johnson and Kitchens, Martinez says that he "hopes they get justice."

Martinez is facing two counts of capital murder, which, if convicted, would be punishable by life in prison.

Testimony from Reed will continue at 1:30 p.m.