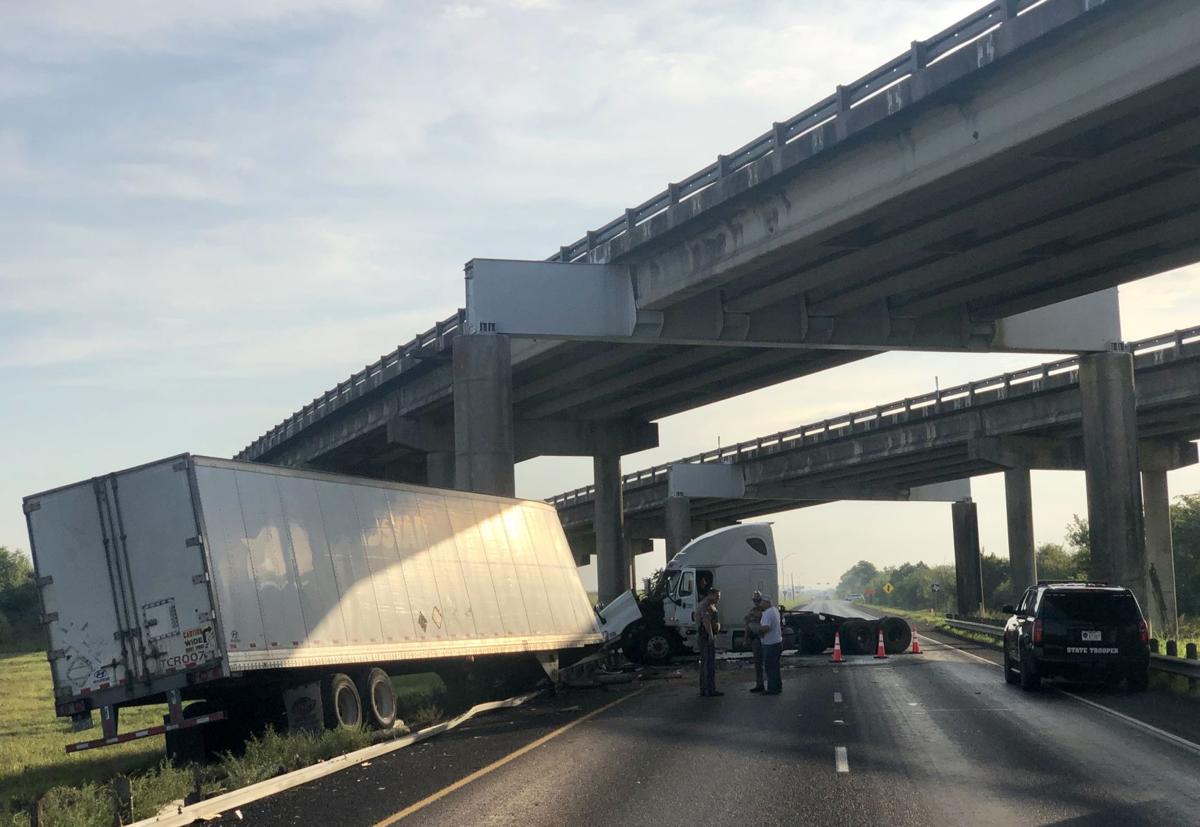 U.S. 59 Business was closed Tuesday morning after a one-vehicle crash. No one was reported injured. 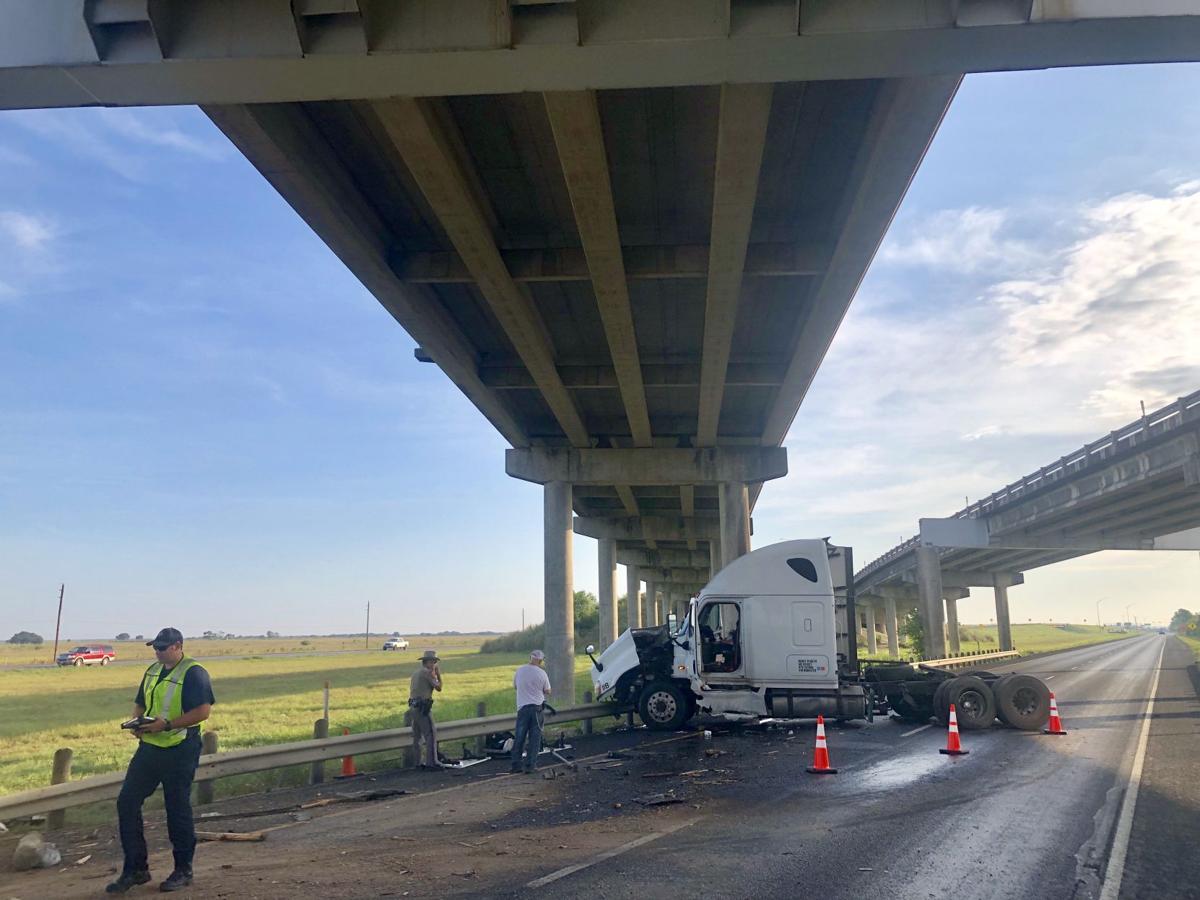 A tractor-trailer drifted off U.S. 59 Business near Telferner on Tuesday morning.

Northbound lanes on U.S. 59 Business were delayed Tuesday morning after a tractor-trailer crashed near Telferner.

No one was injured in the one-vehicle crash, which was reported about 7:40 a.m., said Sgt. Ruben San Miguel, spokesman for the Texas Department of Public Safety.

Alejandro Cano III, the 44-year-old McAllen driver of the tractor-trailer, told troopers he left the roadway to evade a vehicle on the highway.

The tractor-trailer rolled over a guardrail beneath the U.S. 59 overpass near Telferner. Traffic could be delayed about an hour or more, firefighter says. pic.twitter.com/hEe0swFDfF

Northbound lanes of business U.S. 59 are diverted after a tractor-trailer crash near Telferner overpass. One vehicle. No injuries. pic.twitter.com/inguOHavVM

The Texas Department of Public Safety has identified factors that contributed to a 3-vehicle wreck on U.S. 59 near Telferner, which left five …