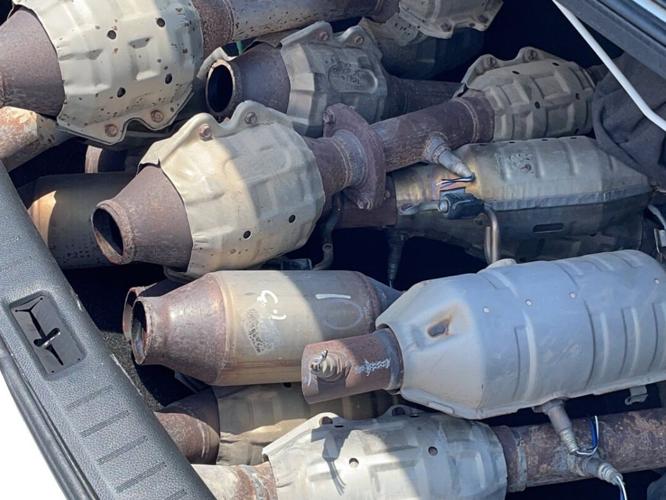 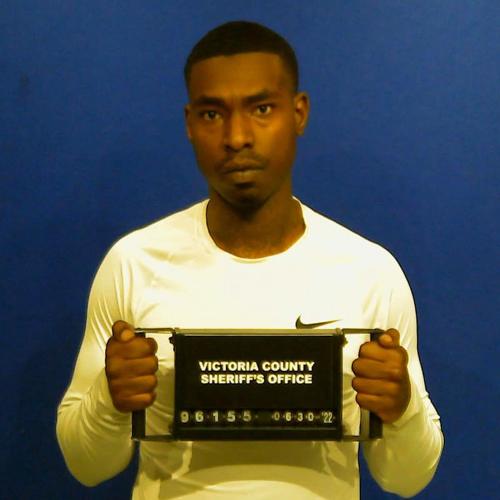 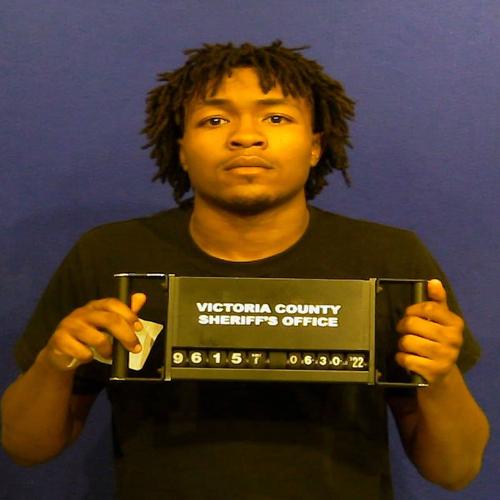 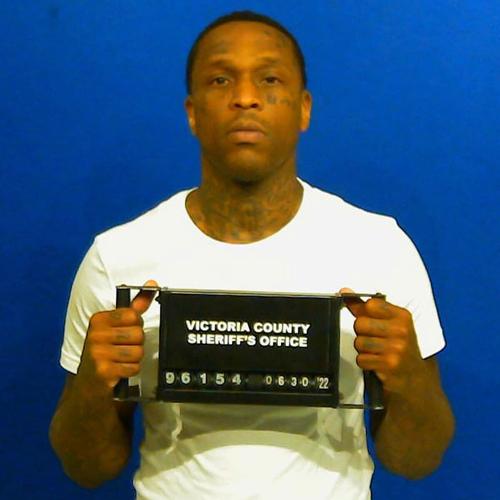 Three Houston men were arrested by Victoria police after reports of catalytic converter thefts on Thursday afternoon at the Walmart, 9002 N. Navarro St.

The caller who reported the theft identified the suspects’ vehicle, a white sedan, which was stopped by Victoria police a short time later in the 12000 block of U.S. Highway 49 North after identifying the vehicle traveling south on Loop 463.

Police said the driver and two passengers had a reciprocating saw and numerous catalytic converters in the vehicle, according to a police news release.

The three Houston residents, Xavier Renaldo Johnson, 42; Zachary Dewitt Blueford, 18; and Patrick Lutrell Jack, 26, were all arrested on suspicion of theft of property $30,000-$150,000, engaging in organized criminal activity and unlawful use of a criminal instrument.

“This is a great example of the success we can have when this great community and our police department work together to rid our city of crime,” Victoria police Chief Roberto Arredondo said. “Thank you for your help! We also appreciate the assistance from the Victoria County Sheriff’s Office.”

Victoria to purchase land for a public safety HQ

The Victoria City Council will purchase land for a new public safety headquarters.