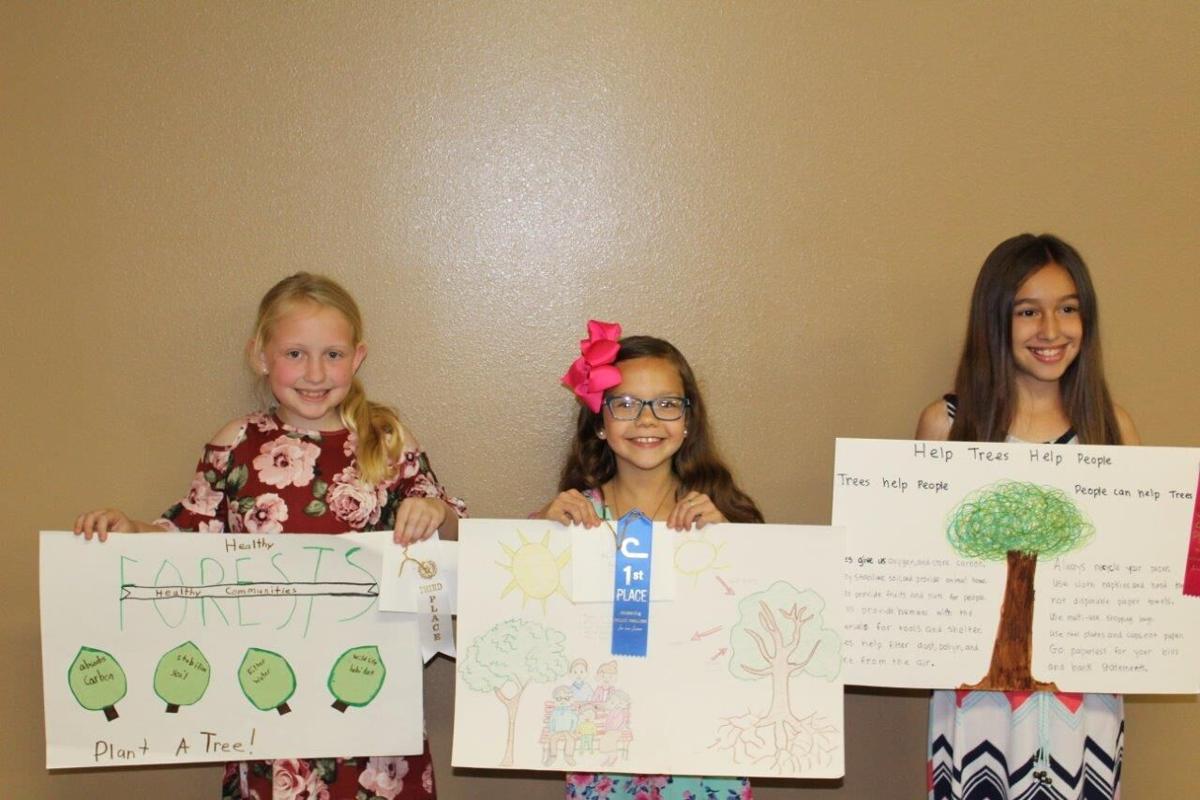 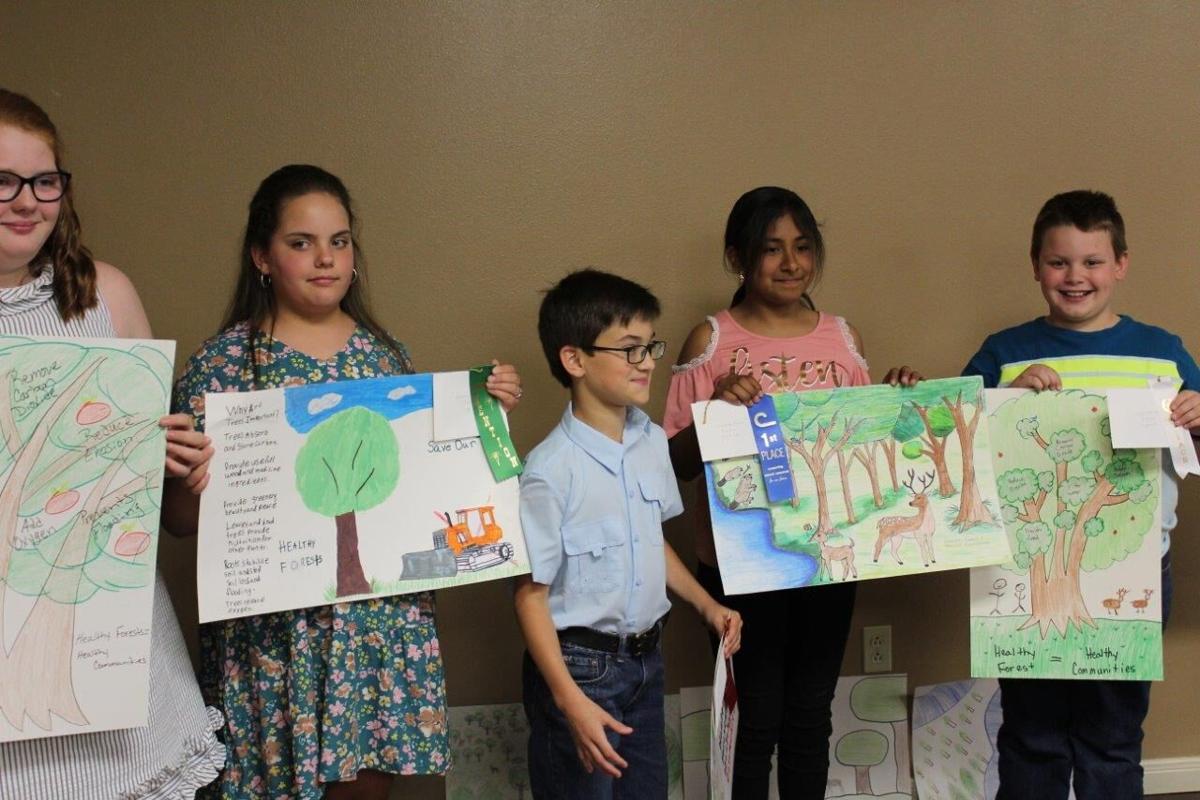 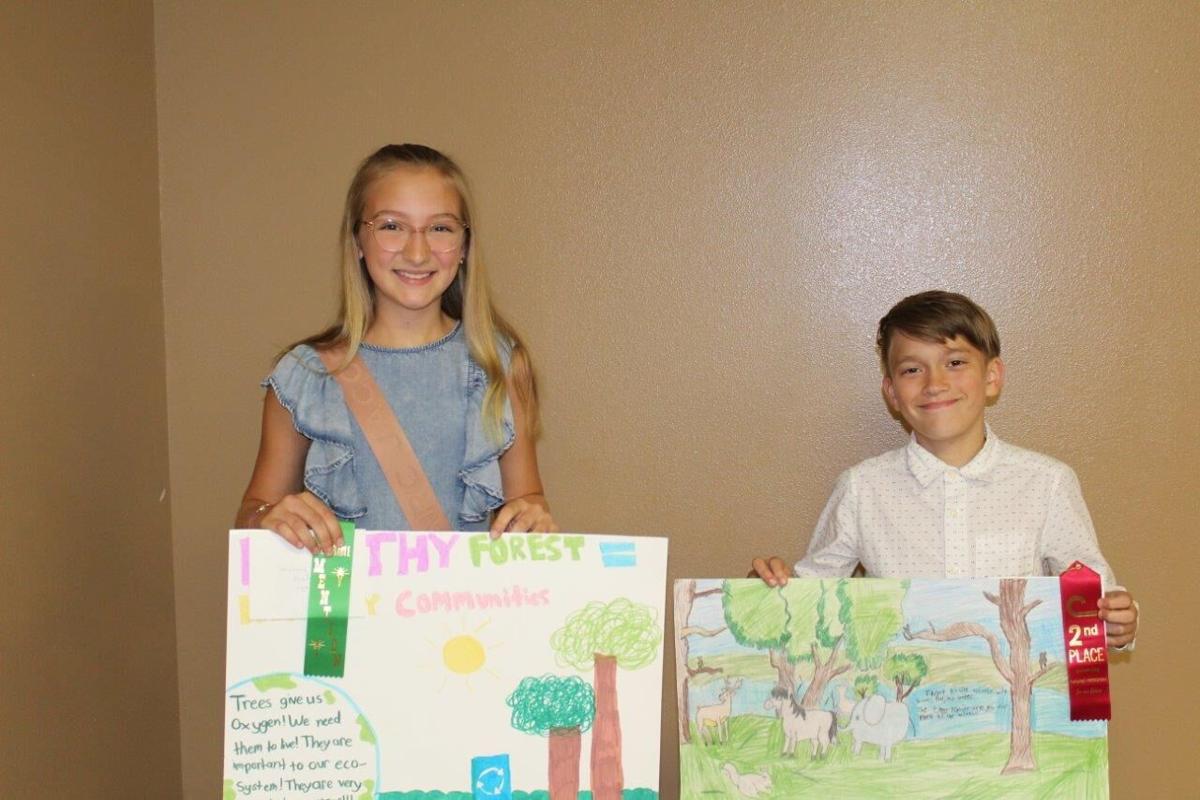 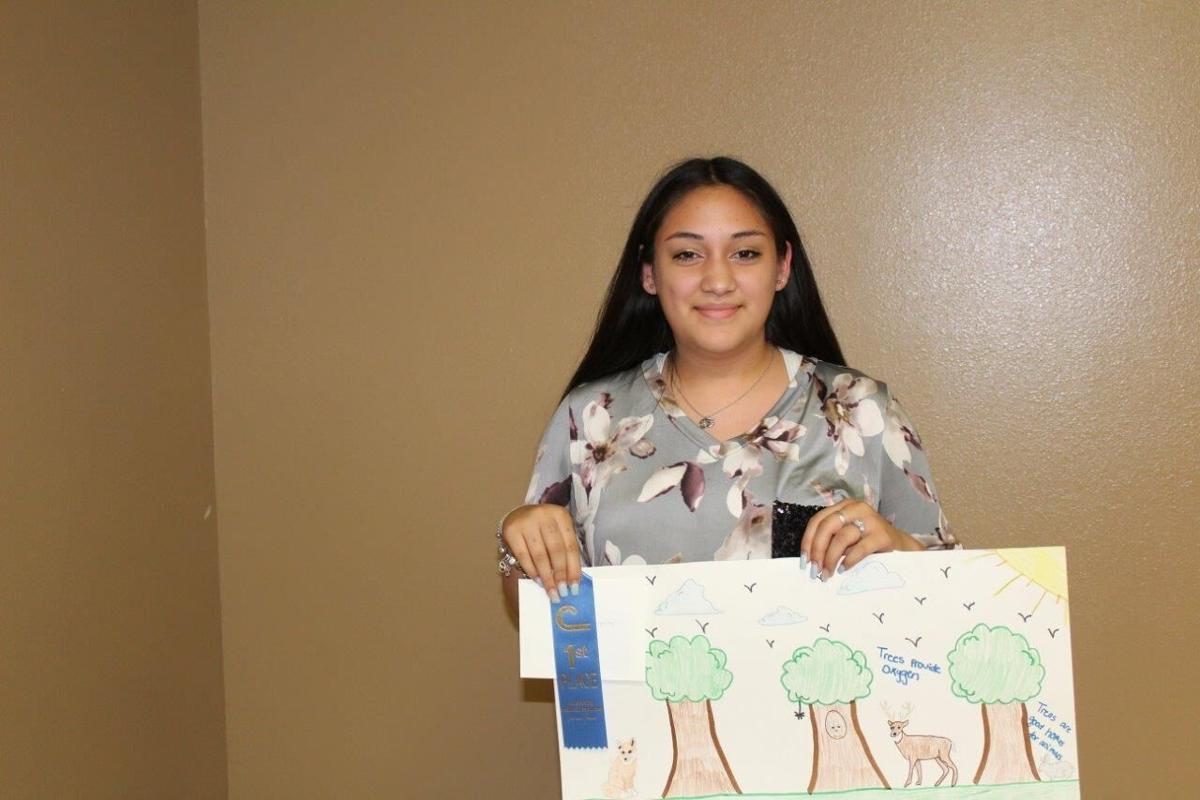 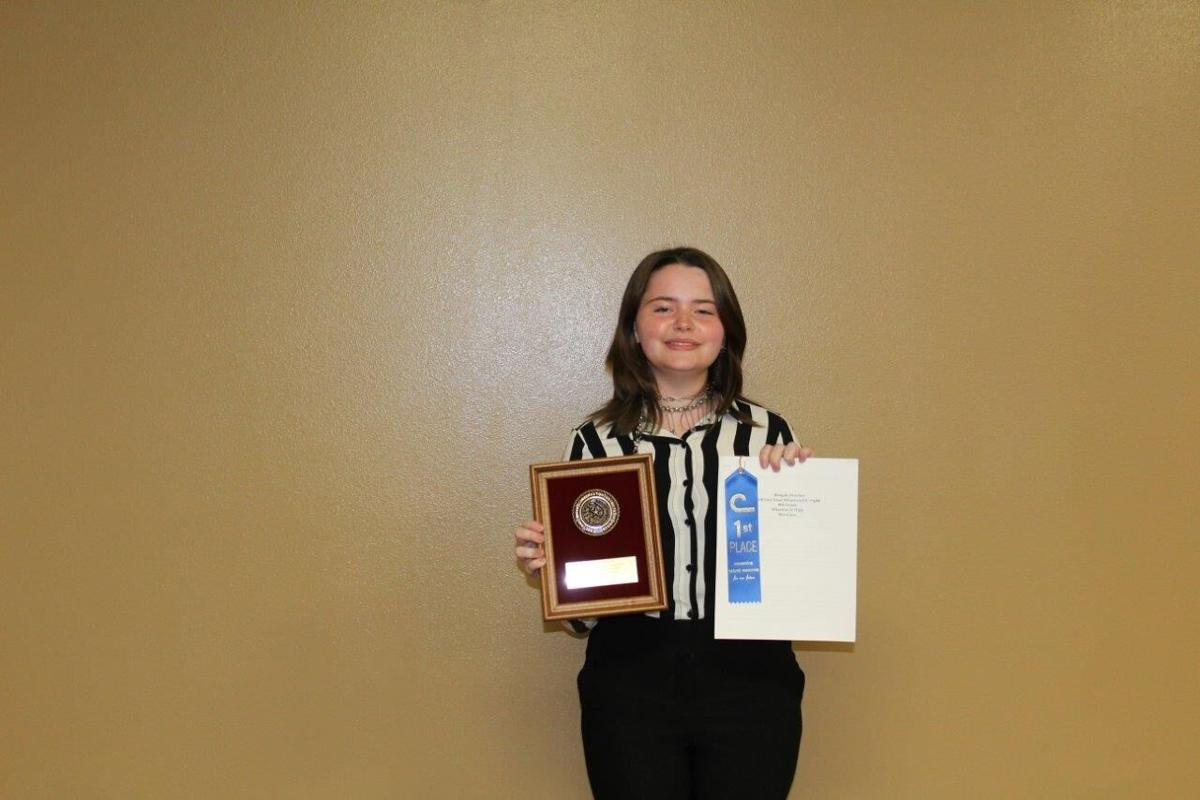 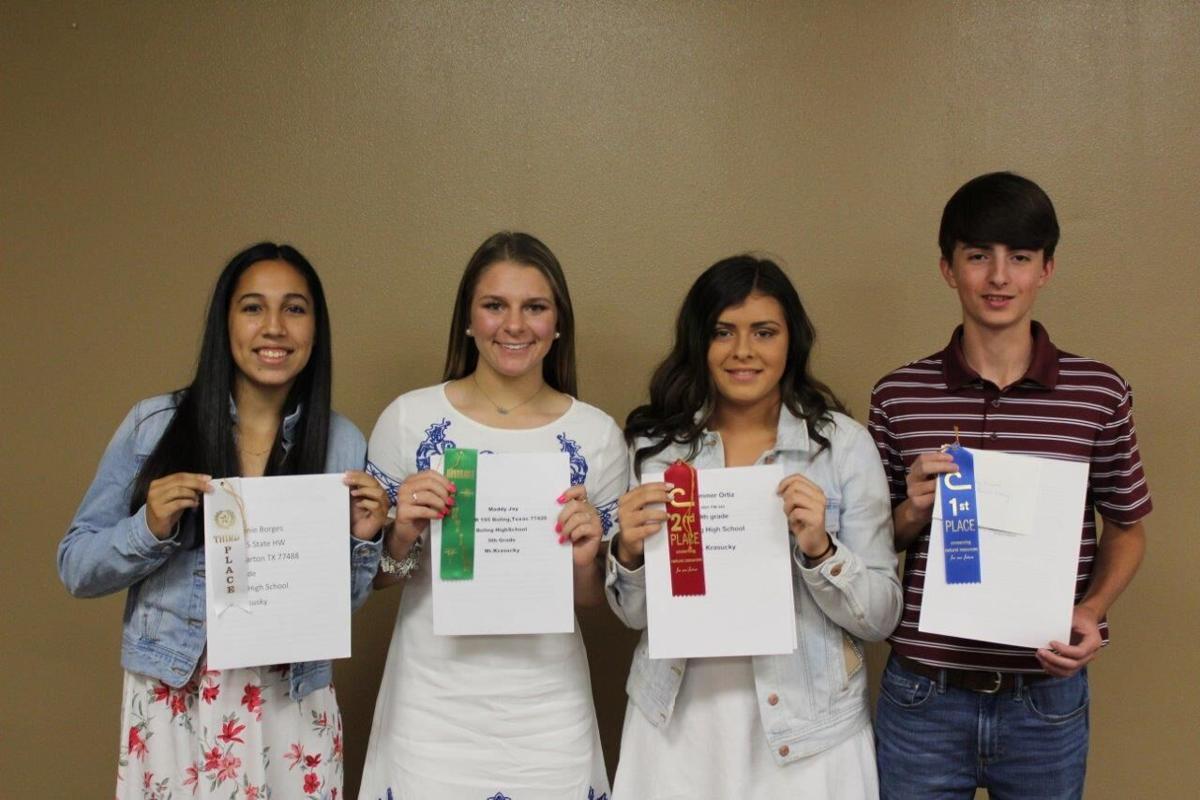 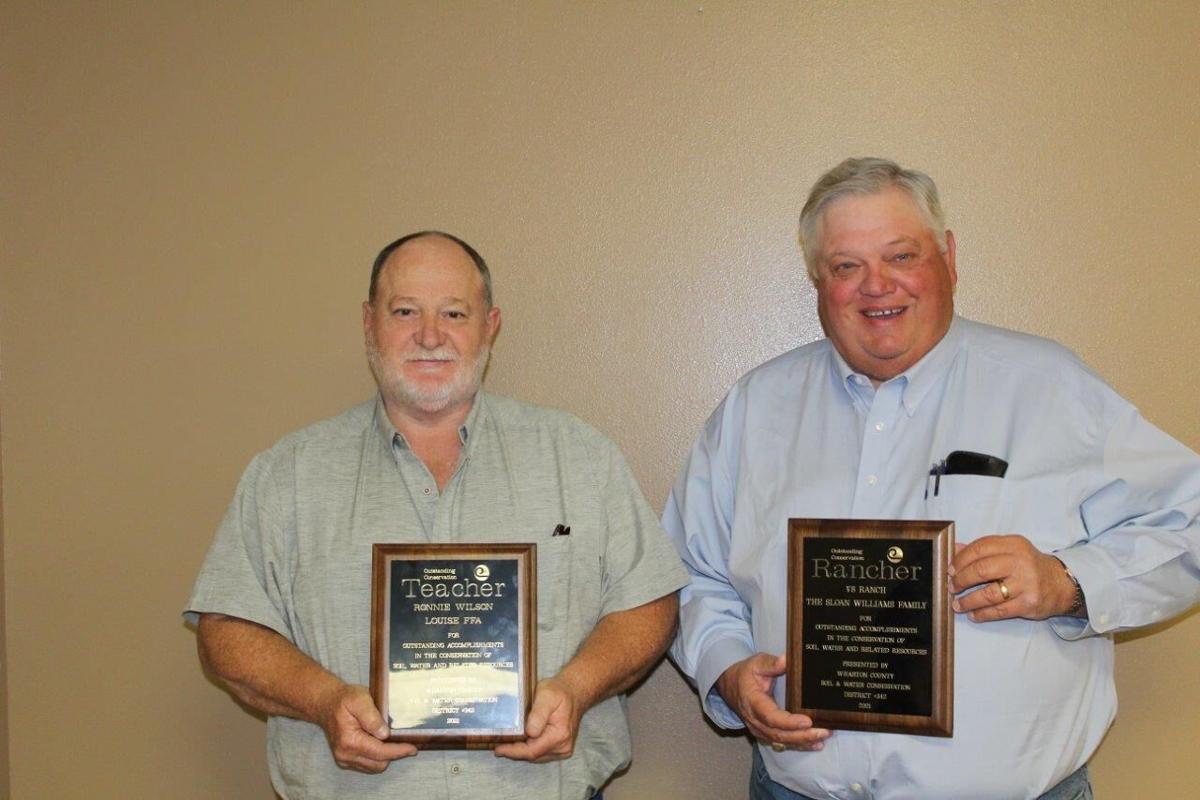 The Wharton County Soil & Water Conservation District No. 342 in conjunction with the 2021 Texas Conservation Awards sponsored a poster and essay contest on soil and water conservation.

The winners were recognized at the 23rd annual award banquet on May 15 at the Crescent Fairgrounds.

The poster contest was open to students 12 years old and under. The theme was “Healthy Forests equal Healthy Communities.” The district divided the contest into four age groups: 9 years, 10 years, 11 years, and 12 years. The local winners received cash and a ribbon. Fifty-six posters were received from the schools in Wharton County with the best three posters sent to the Region III competition, according to a news release form the district’s office.

The essay contest, which received 62 entries from county schools, was open to students 18 years old and younger. The district divides and judges the essays in two categories junior high and high school. The topic for the essay contest was “Healthy Forest equals Healthy Community”.