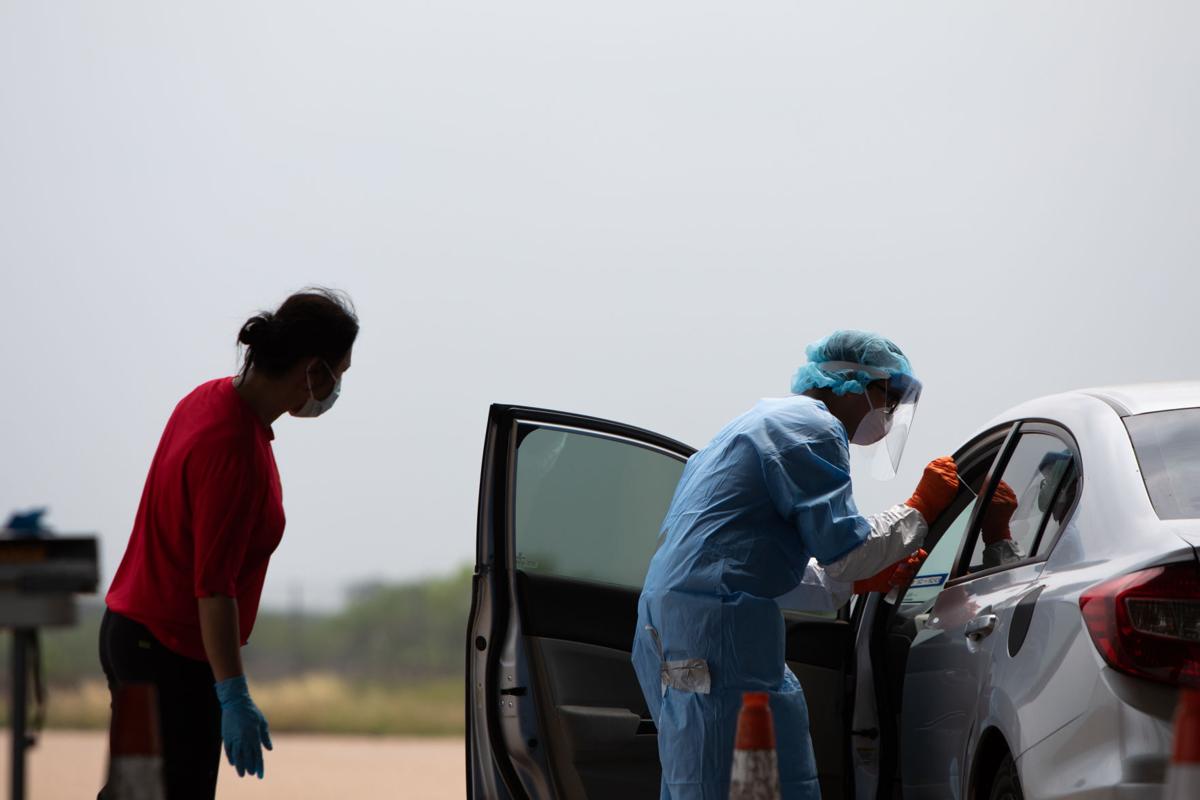 A Texas National Guard member swabs a patient driving through a mobile COVID-19 testing site set up at the weigh station along the northbound side of U.S. 59 in Goliad County. The Texas National Guard has set up collection sites in seven local counties in its first week of operations. 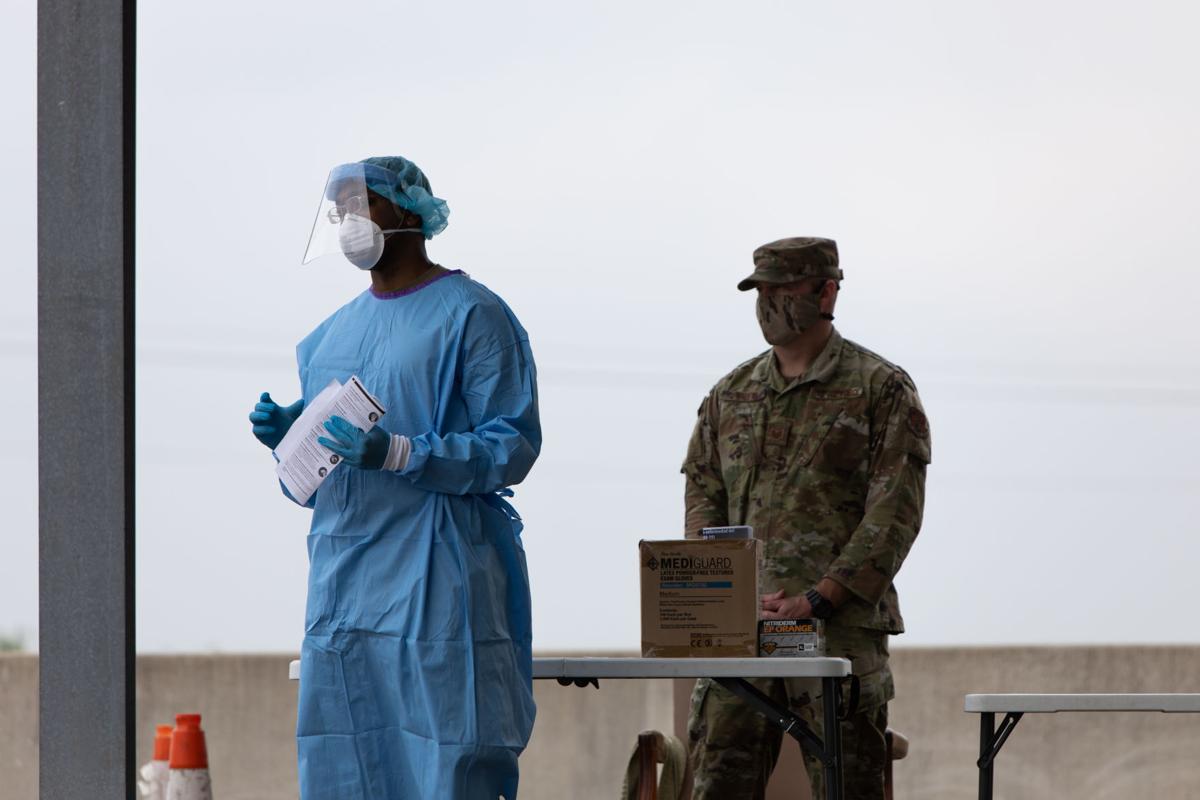 Members of the Texas National Guard gather materials to share with a patient driving through the mobile COVID-19 testing site at the weigh station along the northbound side of U.S. 59 in Goliad County. 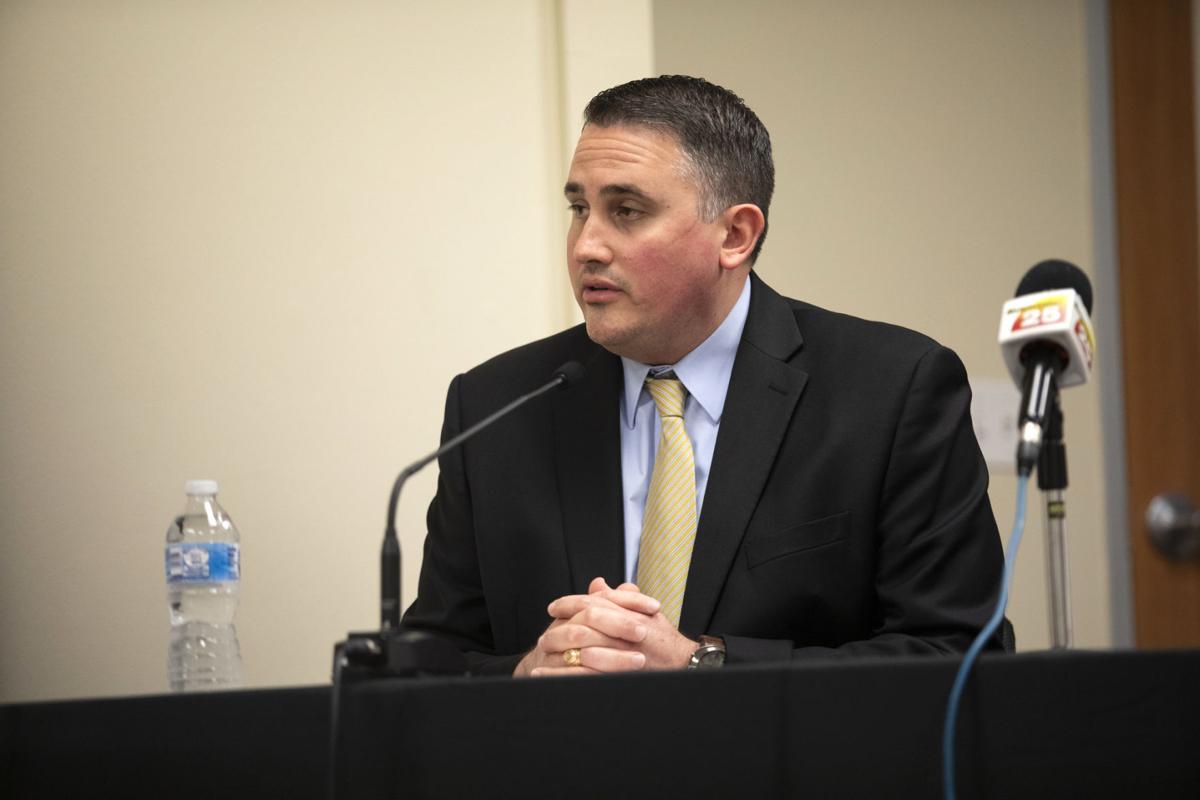 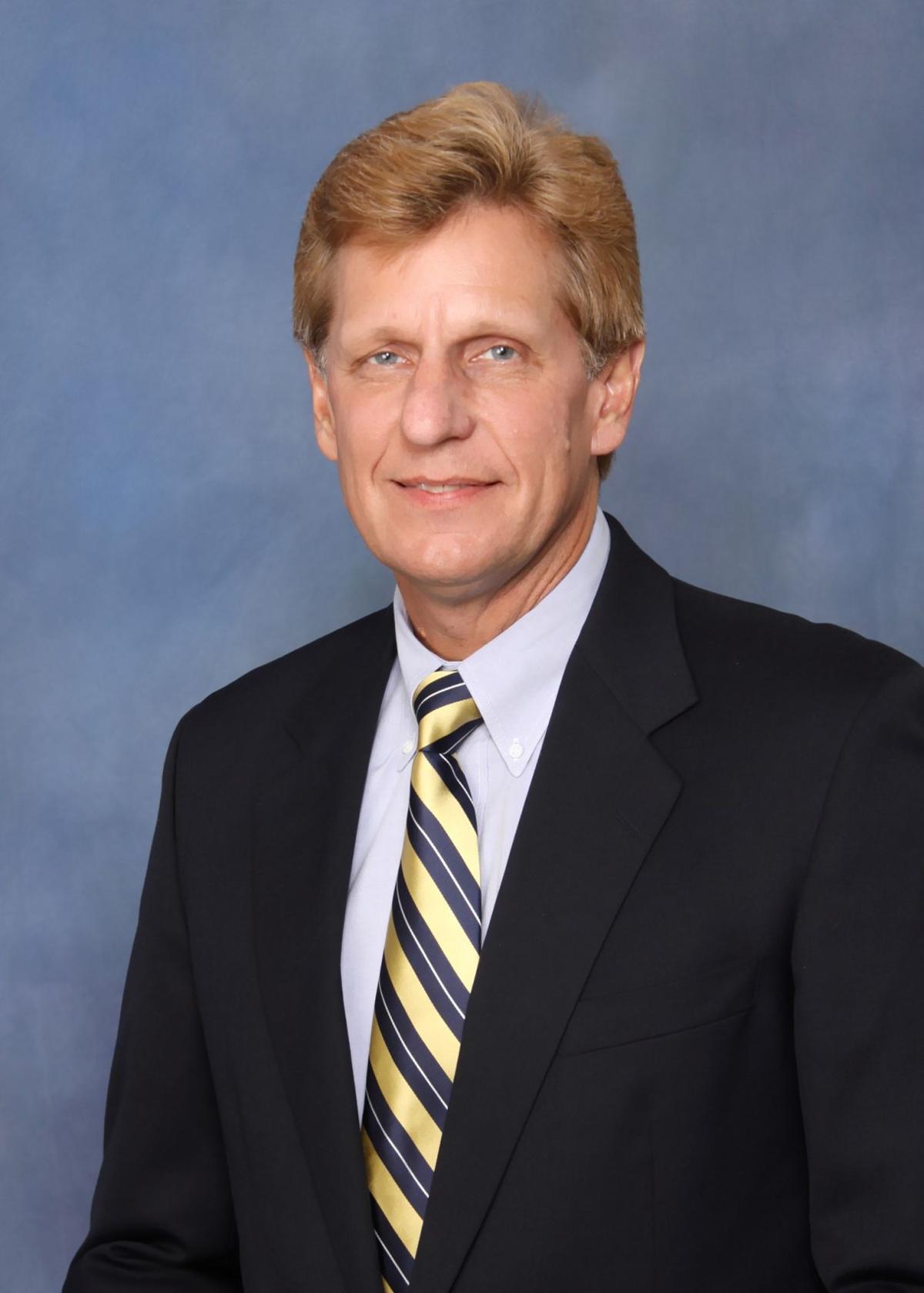 A Texas National Guard member swabs a patient driving through a mobile COVID-19 testing site set up at the weigh station along the northbound side of U.S. 59 in Goliad County. The Texas National Guard has set up collection sites in seven local counties in its first week of operations.

Members of the Texas National Guard gather materials to share with a patient driving through the mobile COVID-19 testing site at the weigh station along the northbound side of U.S. 59 in Goliad County.

The standard test for the new coronavirus is not a particularly pleasant experience for most patients.

“I joke that it’s a little bit like having a brain biopsy,” said Dr. Joel Pearsall, a board-certified emergency physician at Victoria ER.

The current diagnostic tests available for COVID-19 uses a long swab, usually inserted through the patient’s nose, to collect a sample from the patient’s respiratory tract, said Dr. Jana Broadhurst, director of Nebraska Biocontainment Unit clinical laboratory, in a briefing for reporters.

The swab is intended to collect a sample from where the virus would be actively replicated, she said, so in the case of a respiratory disease like COVID-19, the sample would be taken from the back of the nose or throat.

Despite the discomfort, these tests are highly coveted by patients who suspect they might be sick with COVID-19 and communities trying to gauge the prevalence of the new disease. Since the virus began spreading in the U.S., issues with testing and diagnosing patients have plagued communities throughout the country, which have grappled with different strategies and availability of tests.

In Victoria County, about 1,260 tests have been performed as of Friday, said David Gonzales, director of the Victoria County Public Health Department.

That’s roughly the same number of tests as have been completed in Matagorda County, which has a population about 40% the size of Victoria’s, Matagorda County Judge Nate McDonald said Friday. The county, which is home to about 37,000 people, quickly made testing available after it identified some of the first cases in Texas and the state’s first confirmed death linked to COVID-19.

Galveston County is going even further. The coastal community is offering free tests to anyone over the age of 7 and has been able to test residents at rates far higher than the rest of the state or the country.

But testing is not a cure-all, said Dr. Leilani Valdes, medical director for Regional Pathology Associates in Victoria.

In order to allow SARS-CoV-2 tests to get to the market more quickly, the Food and Drug Administration has changed its typical requirements for a diagnostic test.

Changing protocols like this makes sense in a pandemic, Valdes said, but it also means that physicians, public health officials and patients need to be aware of the limits of our current testing capabilities. The diagnostic tests currently available do sometimes give patients false negatives, meaning that a patient might actually be sick with COVID-19 even though the test indicates they are free of the virus.

Valdes said it was important for people to realize that a negative test result doesn’t necessarily mean they haven’t been infected, and it definitely doesn’t mean they can resume a pre-pandemic lifestyle and bypass hand-washing, mask-wearing and other precautions.

The test that’s currently being used to diagnose patients with COVID-19 is reliable when it produces a positive results, she added.

But in addition to the diagnostic tests, a second method of testing is becoming available, and some residents are hopeful that they can use these tests to return to work or their regular lifestyle.

In the coming week, hospitals and clinics in Refugio, Port Lavaca and Victoria expect to increase the availability of antibody testing, which relies on either a finger prick or a blood sample to see if a patient’s body has produced antibodies in response to COVID-19.

But experts say that some of these tests are faulty and provide unreliable information to the patients who are pinning their hopes on the blood sample.

“There are dozens of serology tests being marketed in the United States that are not providing accurate information and that are not comparable to each other,” according to a new report from the Center for Health Security at Johns Hopkins.

At Citizens Medical Center hospital leaders have decided not to use antibody testing, they said at a board meeting Wednesday.

“Today, likely tomorrow, and next week, there’s really no clinical utility to that test,” Valdes said.

That could change quickly, she added, but there are so many unknowns about this virus that make it hard to trust their results or know what they mean in terms of exposure and potential immunity.

There has been an uptick in the number of COVID-19 tests performed in recent weeks at Twin Fountains Medical Clinic in Victoria.

There are quite a few test methods used to determine different stages of the Corvid -19 infection. What is the qualitative or qualitative accuracy of this test?