Business
centerpiece
Holiday
Holding down the fort
Many Crossroads workers continue to serve on Labor Day
By Geoff Sloan | gsloan@vicad.com

Employees write words of encouragement for customers on to-go bags.

Ashley Yaws, assistant manager and barista, processes an order from a customer.

Being on the clock this holiday weekend, or any other, is a given for many Crossroads workers who are ready to serve you this Labor Day.

First responders, plant workers, those in the service industry and plenty of others are working on the Labor Day holiday this year. For many of them, they are happy to serve us on a day most people don’t have to work.

In the United States, the first Monday in September is a federal holiday dedicated to what the U.S. Department of Labor says is “the social and economic achievements of American workers.”

The holiday expanded from a municipal to nationwide holiday in 1894, the same year as the Pullman Strike, which was ultimately a loss for workers but still pointed the trajectory of the labor movement forward, according to Indiana State University.

Victoria has also seen its own bouts regarding labor.

The Victoria Advocate reported a “short-lived” picketing at the Southern Pacific railroad yards occurring on Sept. 15, 1970, in Victoria — just over a week after that year’s Labor Day.

While the convergence of major news events in 2020 has resulted in some calling for similar work stoppages in the U.S., many workers are still serving the Crossroads during the holiday.

Ashley Yaws is working Labor Day as the assistant manager and barista at Kahve Coffee’s new location at 5402 N. Navarro St. in Victoria. 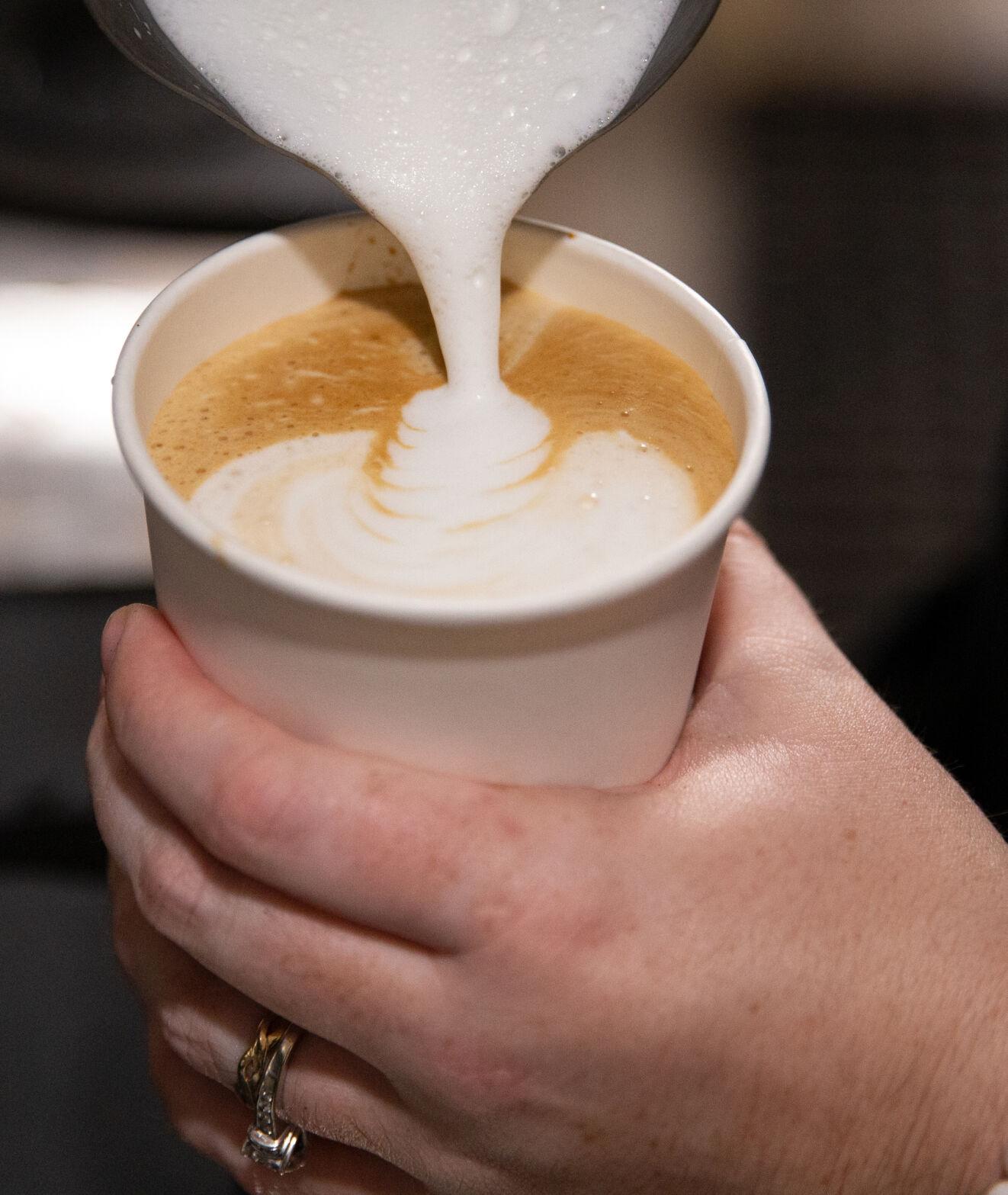 “This is my second home. They’re my family,” said Yaws, who then turned to the others working in the new location. “But, hey, it’s all about y’all.”

Labor Day weekend isn’t the only time she will miss out on important days in September.

Her father and brother have birthdays two days apart on Sept. 2 and 4. But like many other holidays in the coffee business, those can be hard to be a part of in person. 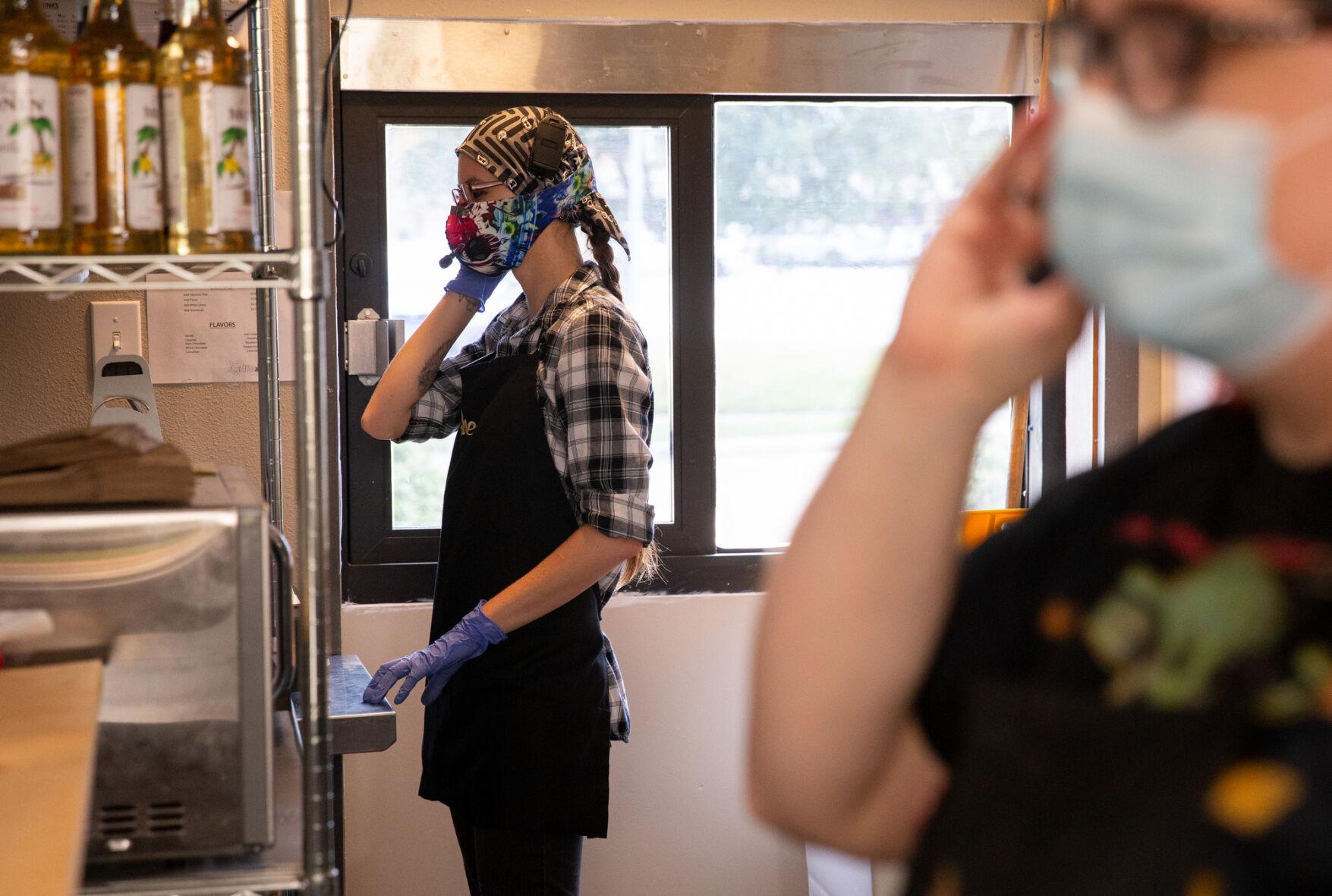 Barista Ariana Felder, left, takes an order from the drive-thru.

On the job many days straight

Working a holiday is not unfamiliar to Ronnie Gonzalez either. 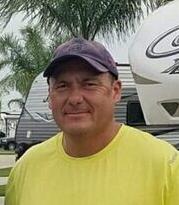 Gonzalez is co-owner of Bluestar I/E Automation, a contracted company in Port Lavaca for Formosa Plastics that deals with plant maintenance.

When the plastic manufacturer’s plant has a shutdown, scheduled or not, Gonzalez and his team install, maintain or demolish some of the plant’s technical instruments. Shutdowns can occur any day of the year and last from two weeks to six months.

Bluestar rarely goes more than four days without at least checking on something at the plant, Gonzalez said. But often times he or his crew work during a plant shutdown for more than five days straight, which could fall on any day of the year.

Missing out on other important days like birthdays, weddings or graduations is something Gonzalez said comes with the job as well.

“And we’re not the only ones. There’s instrumentation. There’s electricians. There’s mechanical people. There’s operators. They’re all working the holidays,” Gonzalez said. “You do feel a sense of responsibility to do it, and everybody’s gotta make a living.”

‘The gratification of the job’

“I don’t really know any other way,” said Kevin Allen, a Victoria Fire Department battalion chief. “I’ve done this since I was 19 years old.” 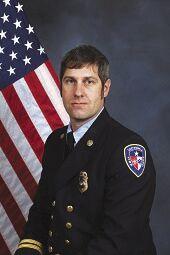 Contributed photo from the City of Victoria

Like many other first responders, Allen often has missed holidays and special occasions because of his career. Sometimes, he and his family can celebrate before or after he has work on a birthday or holiday, but he said it’s still tough to schedule around it.

One aspect of being ready to respond to a fire at a moment’s notice is the closeness, or “brotherhood,” Allen said that he and the other firefighters share.

The sense of service is something he, the other firefighters and many workers in the Crossroads share on Labor Day and other holidays.

“A lot of businesses are closed during holidays,” Allen said. “But emergency services, we remain the same.”

Members of the public will be able to comment on Victoria County’s proposed 2021 budget and tax rate during the commissioners court meeting Tuesday.

The commissioners’ weekly meeting will be held Tuesday rather than Monday in observance of Labor Day.

Despite seeing several revenue shortfalls this year because of the ongoing COVID-19 pandemic, the county is planning a balanced budget for 2021 that doesn’t increase the property tax rate.

The proposed budget will raise more revenue from property taxes than last year’s budget by about $312,000, according to the budget. The property tax revenue to be raised from new property added to the tax roll this year is about $275,000.

The commissioners will conduct public hearings on the proposed budget and tax rate during Tuesday’s meeting.

Also on Tuesday, the court will consider approval of resolutions regarding the Community Action Committee of Victoria and Meals on Wheels Victoria. Both groups intend to apply for the Texans Feeding Texans: Home Delivered Meal Grant Program through the Texas Department of Agriculture, according to a memo from Robin Knipling, the county’s grant administrator.

To be eligible for the grants, the organizations must receive a certain amount of funding from Victoria County. The commissioners will consider resolutions granting the funding Tuesday.

The medical center also reported 40 new recoveries and no new deaths. No additional information was released about the new cases.

This increases the total confirmed case count in the county to 946, total recoveries to 764 and total deaths related to COVID-19 to 39.