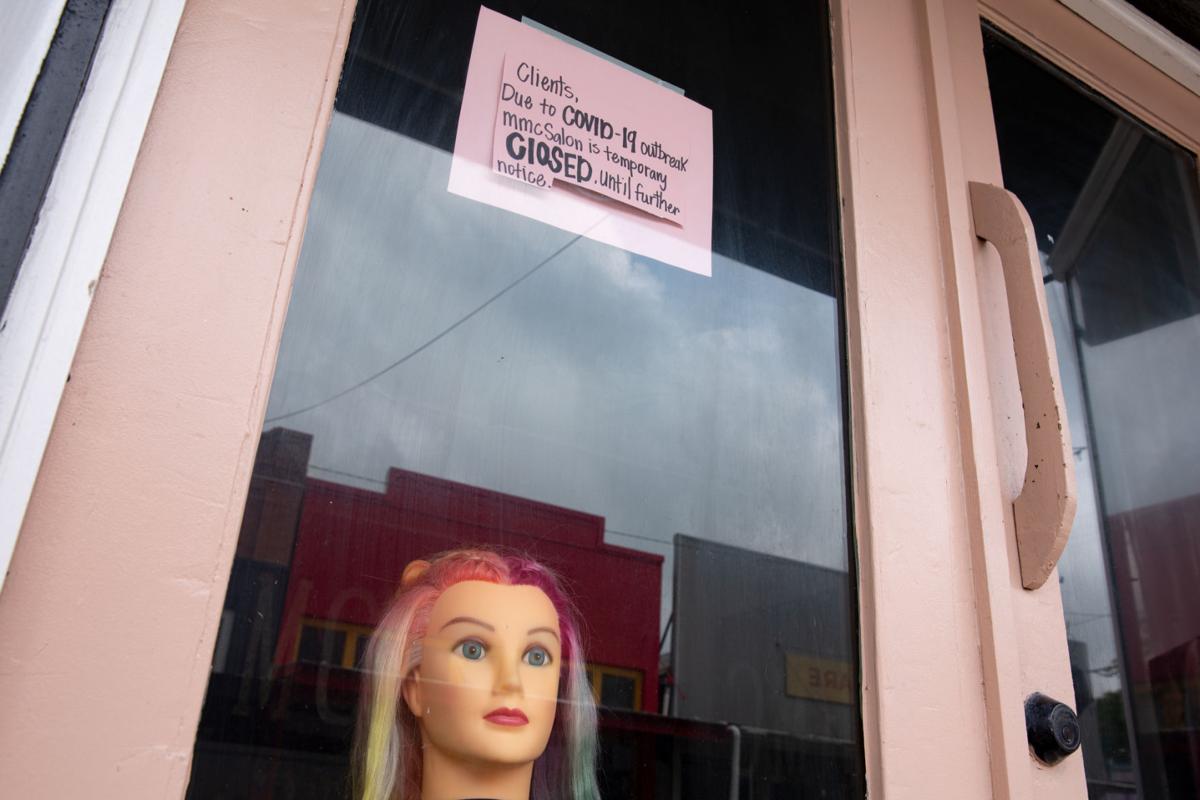 Many local businesses, including MMC Salon in Port Lavaca, had to close during the last five months due to the COVID-19 pandemic. More than 2,000 businesses received loans from the Paycheck Protection Program, according to data the Small Business Administration released this week. 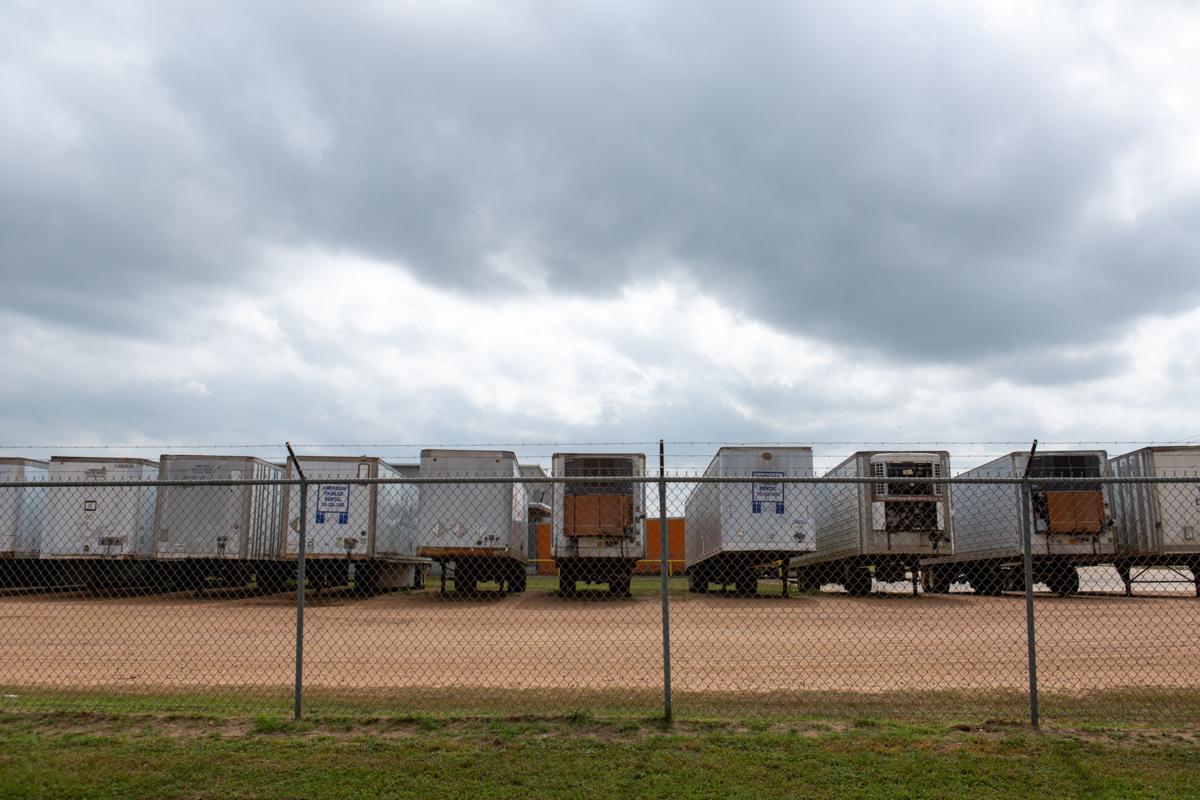 Eddy Packing secured the largest loan from the Payroll Protection Program in the Crossroads, according to data released by the U.S. Small Business Administration this week. The company's loan was between $5 million to $10 million. 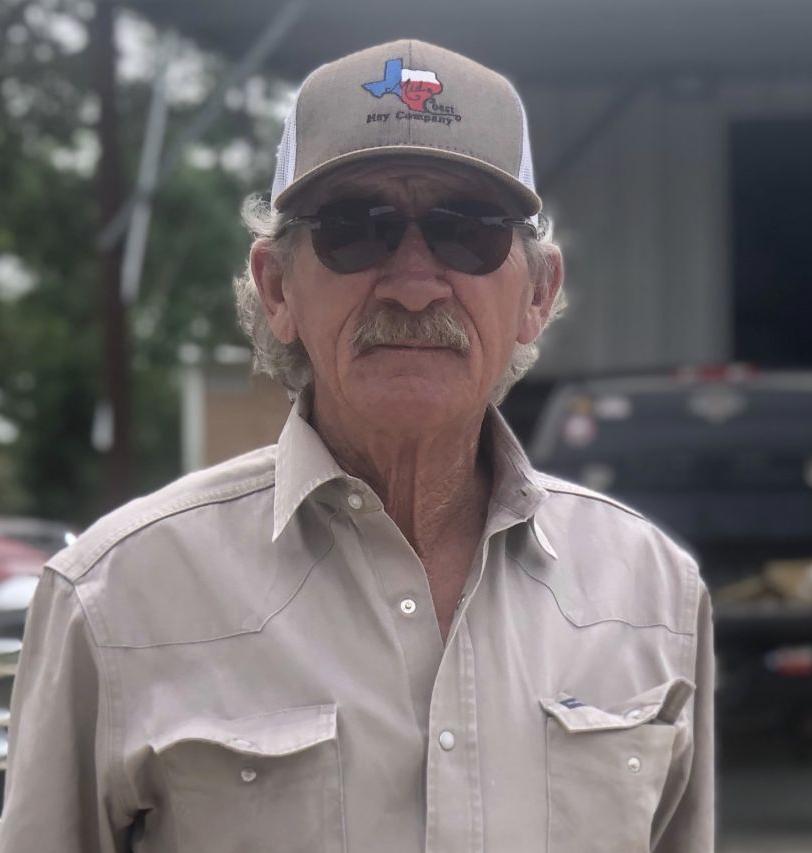 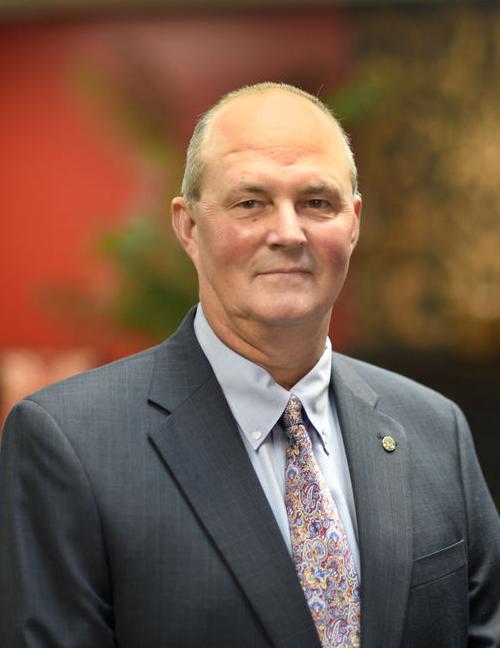 Many local businesses, including MMC Salon in Port Lavaca, had to close during the last five months due to the COVID-19 pandemic. More than 2,000 businesses received loans from the Paycheck Protection Program, according to data the Small Business Administration released this week.

Eddy Packing secured the largest loan from the Payroll Protection Program in the Crossroads, according to data released by the U.S. Small Business Administration this week. The company's loan was between $5 million to $10 million.

About 370 companies in the Crossroads were approved for loans of $150,000 or more through the federal Payroll Protection Program, including 38 that each secured more than $1 million.

Data released last week by the U.S. Small Business Administration and U.S. Treasury Department shows that PPP recipients can be found in nearly every sector of the local economy.

Restaurants and dozens of companies that play a role in the oil and gas industry also obtained the federal relief.

Businesses were allowed to apply for the loans if they were burdened by the COVID-19 pandemic as part of the CARES Act that Congress passed in late March. Upward of nearly $660 billion was authorized for the program, aimed to help small businesses with job retention and other costs.

Loans will be forgiven if recipients comply with federal requirements, most notably including using the monies to pay employees.

The deadline to apply for a PPP loan was set for June 30, but President Donald Trump signed a new law on July 4 extending the deadline to Aug. 30.

The meat packing plant received $5 million-$10 million and said they retained 250 jobs with the funds, according to the loan-level data.

Businesses and independent contractors that were approved for loans of less than $150,000 were not named in SBA’s data dump, but the figures show that nearly 1,930 landed loans that collectively amounted to about about $67.4 million. The average loan amount for those recipients was about $35,000.

The top three sectors for local companies that were approved for PPP loans of $150,000 or more were construction, health care and social services and mining.

Bill Jones, CEO of Jackson County Hospital District, said the hospital has not yet tapped into its $1 million — $2 million PPP loan. If not used, the hospital will pay back the loan.

But as cases rise and the positivity rate for COVID-19 goes up in Jackson County, Jones said the hospital will likely have to start dipping into the money.

“Fortunately for us, we’re in a position to weather some of this storm better than most rural facilities,” he said. “But as this thing continues, it is just a matter of time before we do have to access some of these PPP funds.”

The district initially thought the loan was significantly more than they would need, Jones said, but whether that will be the case depends on how the pandemic progresses. There is a possibility that the loan could not be enough.

“It depends on how long this thing plays out. If it plays out another year, it certainly won’t be enough,” Jones said. “Other rural hospitals are really experiencing a pinch on this and now we just heard yesterday that elective surgeries and procedures are out and that is a big portion of revenue for all hospitals, but rural hospitals in particular.”

Statewide, restaurants secured the largest number of PPP loans of $150,00 or more, according to a data analysis from The Texas Tribune.

Back in April, Bubba Hall, owner of Bubba’s Cajun Seafood in Seadrift, was hoping his PPP application would be approved.

“I would have had a lot of people working for me that probably wouldn’t have survived,” he said.

The loans were designed to cover eight weeks of payroll, but the government extended the spending requirements to 24 weeks.

Hall said he had hoped his restaurant would be operating like normal by the time his funds ran out, but that has not been the case.

“We’re up and running, but business is still less than what we used to having in the summertime,” Hall said. “We’re surviving, though.”

When the restaurant could only do to-go orders in April, he said he was only bringing in about 5% of usual revenue. That amount has increased to about 60%, he said Friday.

“The bad thing is that it is not going to go away,” Hall said. “COVID-19 is here to stay and we’re just gonna have to learn to deal with it.”

According to the SBA data, PPP recipients in the nine-county region retain about 26,100 jobs with funds.

Veronique de Rugy, a senior research fellow at the Mercatus Center at George Mason University, told Market Watch that the discrepancies could be problematic when it comes time to figure out which businesses’ loans will be forgiven and which will have to be paid back with interest.

John Zacek, president of the South Texas Area of Prosperity Bank, said he couldn’t speak to SBA’s data, but said there was confusion during the application process related to when seasonal jobs started and ended for some companies.

“All we were required to do was ascertain and validate that the W-2 and W-3, 940 and 941 wages were accurate,” he said. “We were never required to accurately reflect the FTE count or full time equivalent number of employees because it was such a moving target.”

Prosperity Bank had lended to the most customers in the nine-county region, according to SBA’s data.

The bank recently stopped taking more PPP applications because inquiries have slowed down and the focus has shifted to preparing debt forgiveness portion of the federal program, Zacek said.

Starting next week, eight employees will be trained by SBA and SBA experts at the bank to handle the process for atypical receipts in the area, he said.

Even though the government changed the coverage period to 24 weeks for PPP loans, employers who meet requirements have the opportunity to apply for debt forgiveness after eight weeks.

The problem that has arose, Zacek said, is that some employers are ready to apply for forgiveness but SBA’s has not finalized the rules.

“While their rules are more or less complete, they do have a caveat of saying they are still subject to change so much like the PPP application process for the loans, the debt forgiveness target keeps moving as well,” he said. “Because we’re waiting on SBA, we don’t have good training materials to say here are the rules and this is the rule book because the rule book keeps changing.”

Fortunately, SBA has given a bit of a caveut by saying that if a mistake is made because of a rule that SBA changes then the banks will not be held liable and the loan guarantee won’t be canceled, Zacek said.

“That is the balancing act all lenders are working with right now,” he said. “In the end, we’re the delivery service for the SBA. They have charged the banking system with delivering this product to the consumers and we’re being held accountable for that.

“We want to make sure that what we’re doing is accurate and correct on behalf of SBA and the U.S. government.”

To read the list of PPP loan recipients go to https://www.sba.gov/about-sba/sba-newsroom/press-releases-media-advisories/sba-and-treasury-announce-release-ppp-loan-data?utm_medium=email&utm_source=govdeliverys

The Ganado Medical Clinic is partnering with El Campo Memorial Hospital effective Saturday, according to a news release from the hospital.