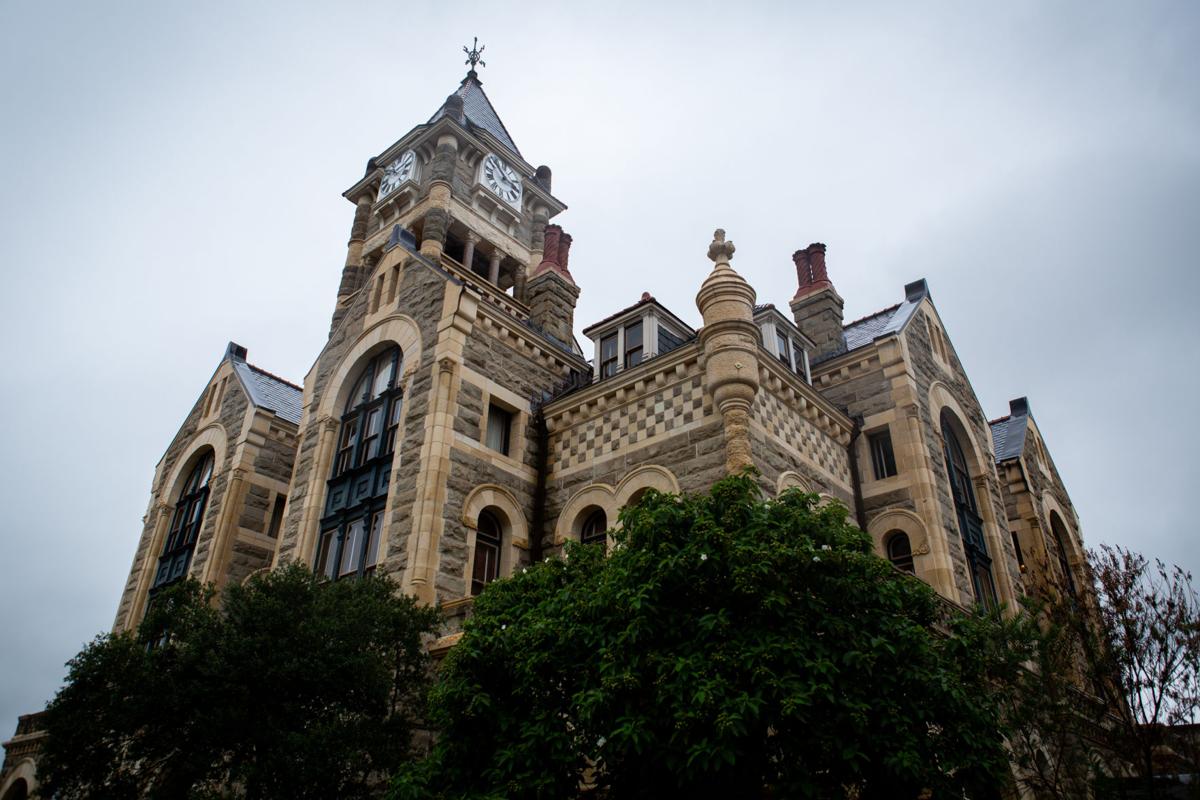 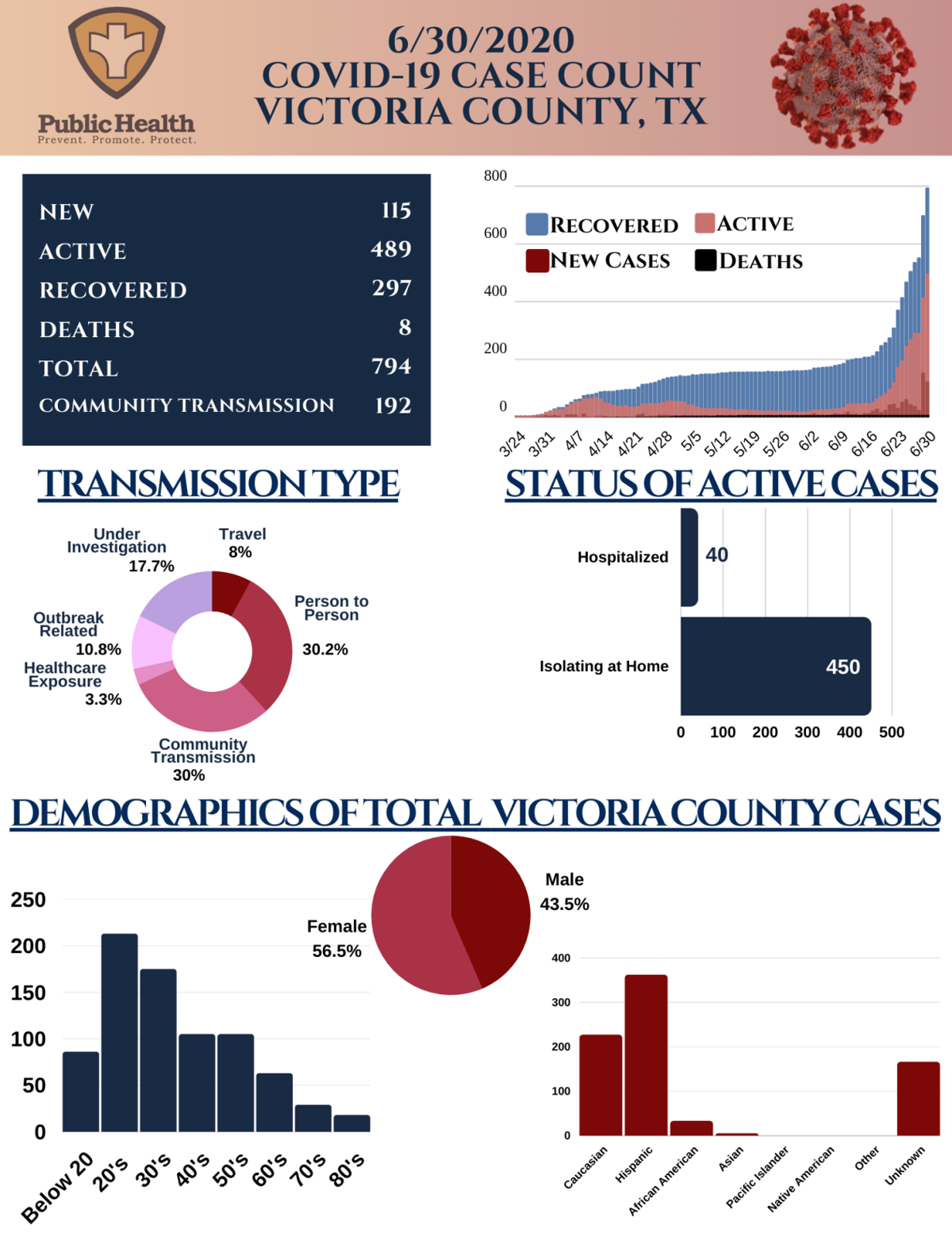 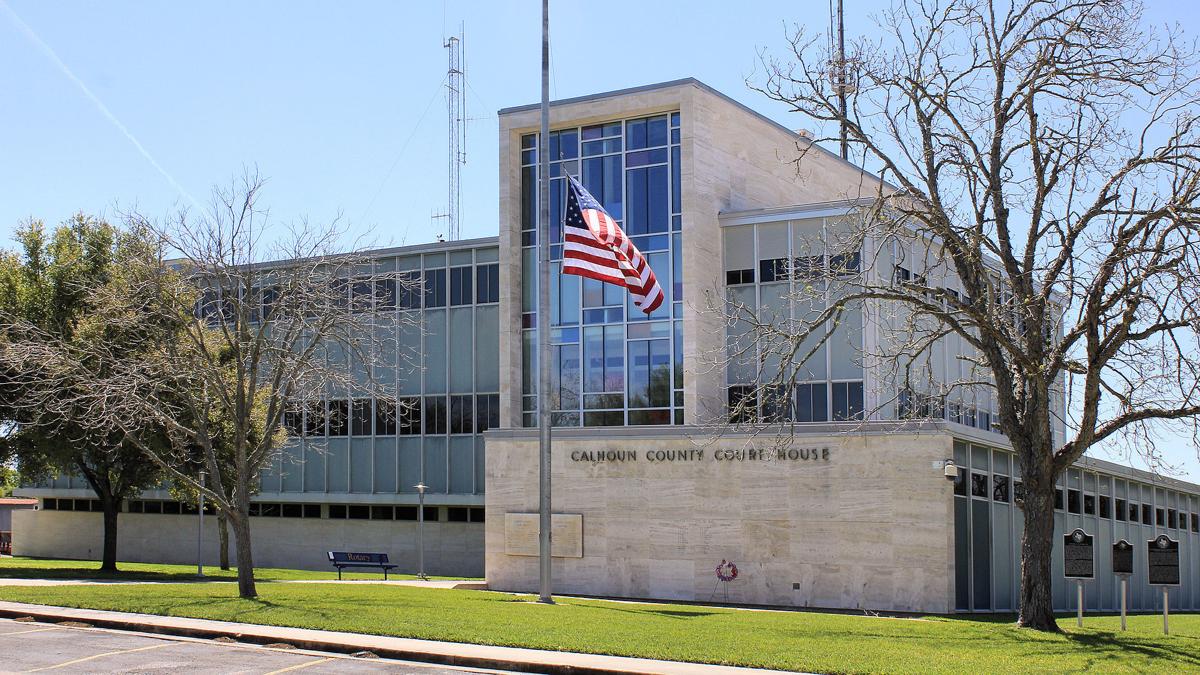 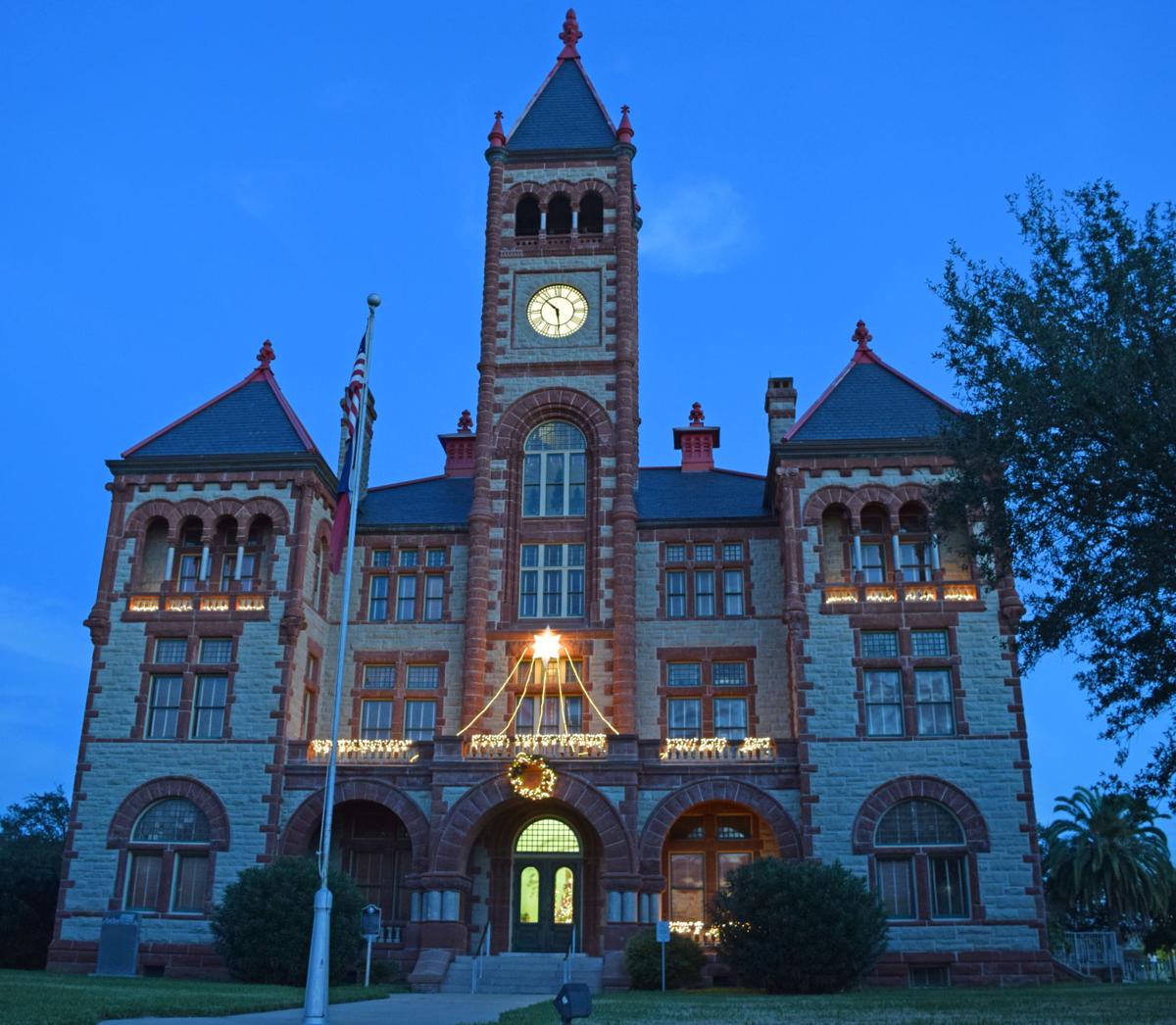 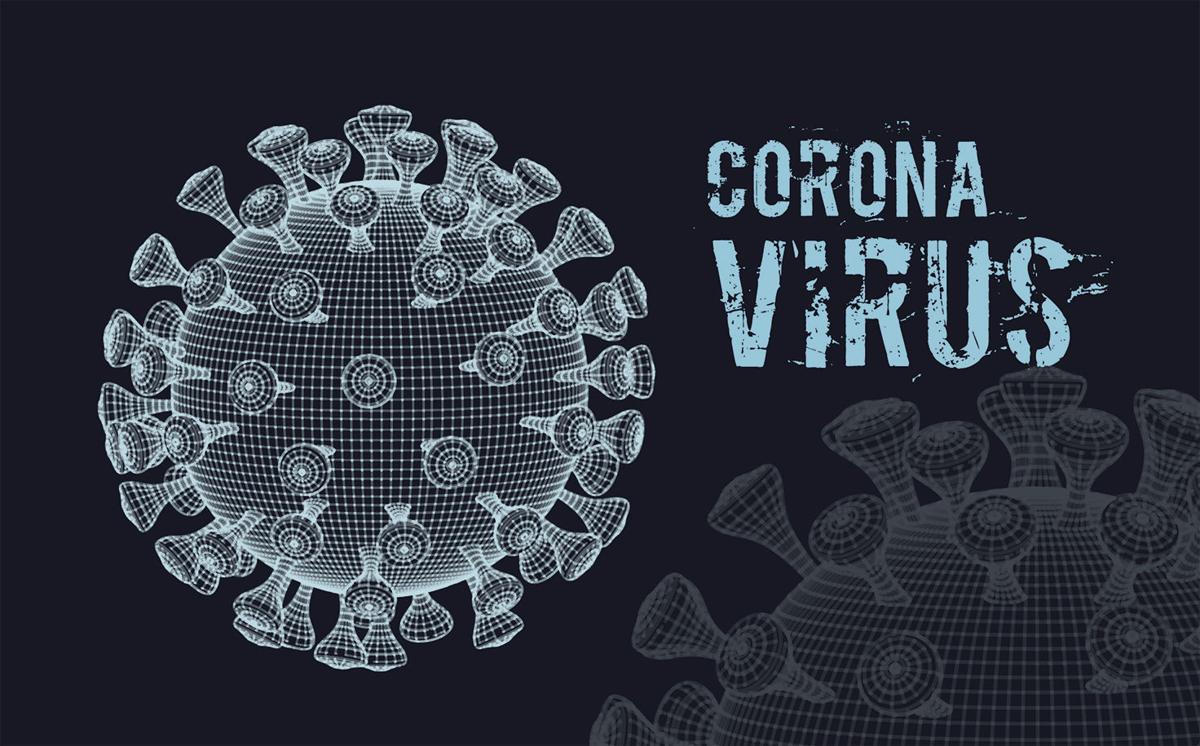 This is the second day in a row that the county has seen a triple-digit increase in diagnoses of the respiratory disease.

There are 40 county residents who have been hospitalized, up from 32 residents yesterday, according to data from the Victoria County Public Health Department.

In total, there are 489 residents currently sick with the disease, far more than the 297 residents who have recovered. Eight patients with COVID-19 have died since the pandemic started.

Two new cases of COVID-19 were reported by officials in Calhoun County on Tuesday.

In all, there are at least 81 cases of the disease, according to local officials. These include 57 confirmed cases and 18 cases pending investigation. Six cases have been deemed probable by state health officials.

Of those diagnosed, 53 have recovered, 25 are still sick, and three county residents have died.

Thirty-two of the people infected, including these five, are recovering at home. Three are patients at medical facilities, 34 have recovered and one died.

Earlier Tuesday, county officials reported nine new cases that were confirmed over the weekend and on Monday. All nine of those cases were attributed to community transmission, which means the origin of the infection could not be pinpointed.

Goliad County officials reported four new cases Tuesday, bringing the county's total to 12. Seven of those are recovered and five are active.

Ten new cases of COVID-19 were reported in Lavaca County on Tuesday.

Of the county's 136 residents who have tested positive for the virus, 81 remain ill, according to a news release from Egon Barthels, the county's emergency management coordinator. That number includes 42 confirmed cases and 39 that are pending investigation.

One resident has died with COVID-19 and 54 have recovered from the virus.

The number of confirmed COVID-19 cases in Matagorda County surpassed 200 on Tuesday after 17 new cases of the disease were reported.

The new cases bring the county's total to 215. Of those, 61 have recovered and five residents have died, according to a news release from the Matagorda County Emergency Operation Center.

Seven residents are seeking treatment for COVID-19 in the Matagorda Regional Medical Center, the release said.

Like other counties in the region, Matagorda County has seen a notable spike in confirmed cases in recent weeks. Of the county's total 215 COVID-19 cases, 144 were reported in June.

Three new diagnoses of COVID-19 have been made in Wharton County Tuesday, according to a news release from the Wharton County Office of Emergency Management.

Complete information was not immediately available on the new cases. The county also reported three new cases of COVID-19 on Monday.

Since the pandemic began, 191 county residents have tested positive for COVID-19. Of those, 72 have recovered. One county resident with COVID-19 has died.

'No mask, no ride': Face coverings essential for health of taxi employees, businesses

For Victoria taxi companies, face coverings are key to not only the health of their employees and customers but also their businesses.