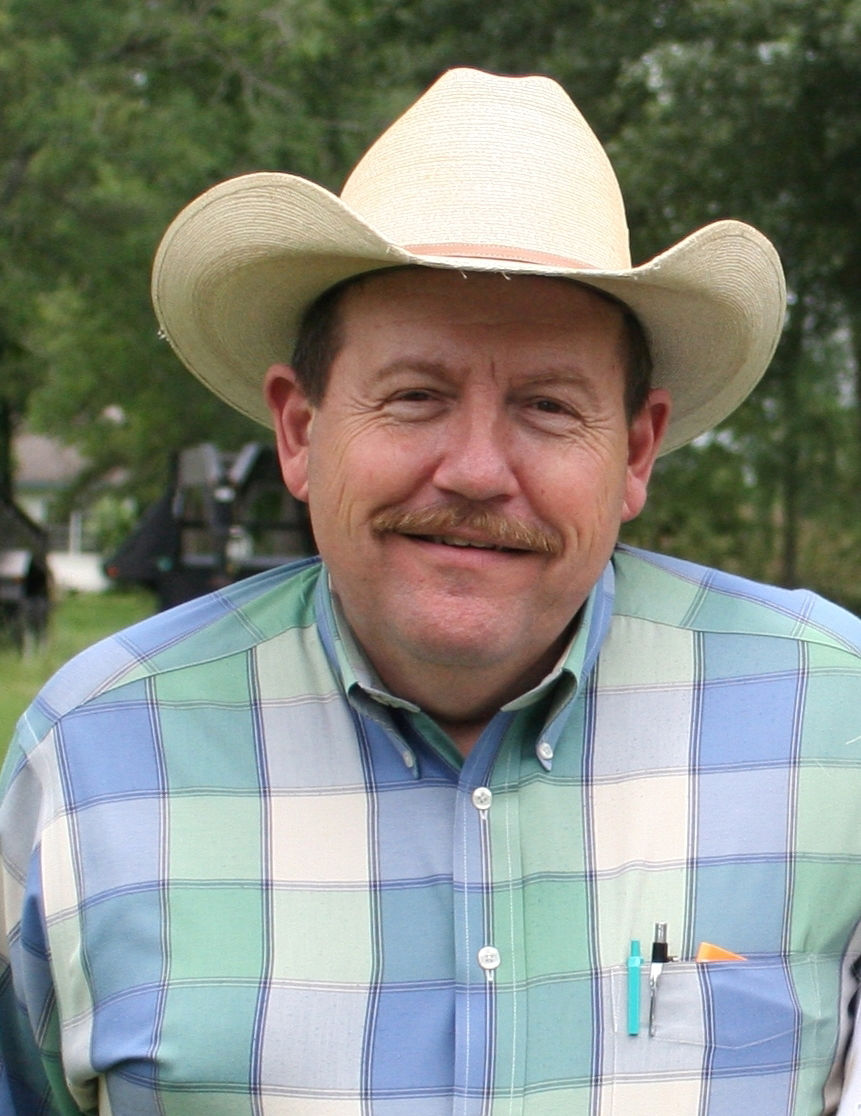 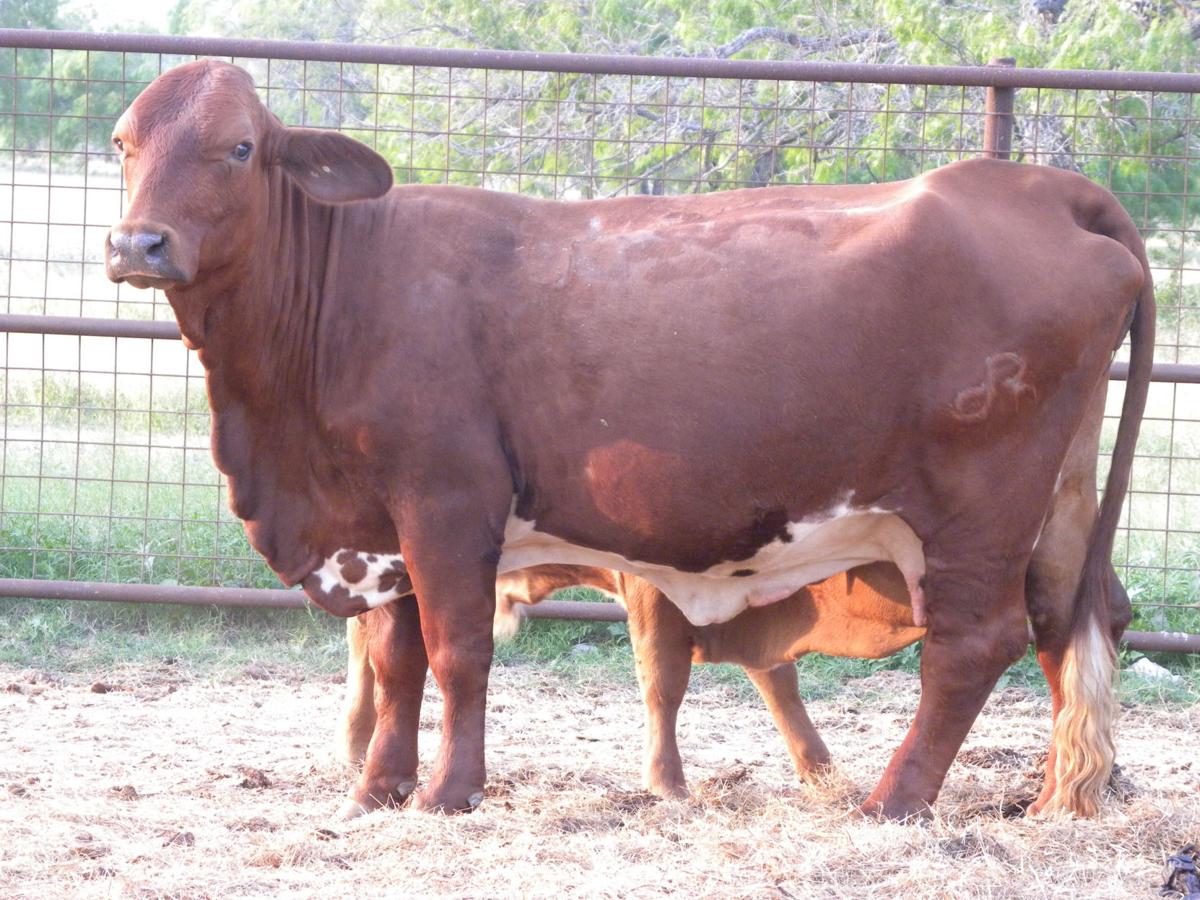 This cow has a body condition score of 4. Most of her ribs are showing, but her backbone has some fat cover, but her hooks and pins are angular with no fat cover. 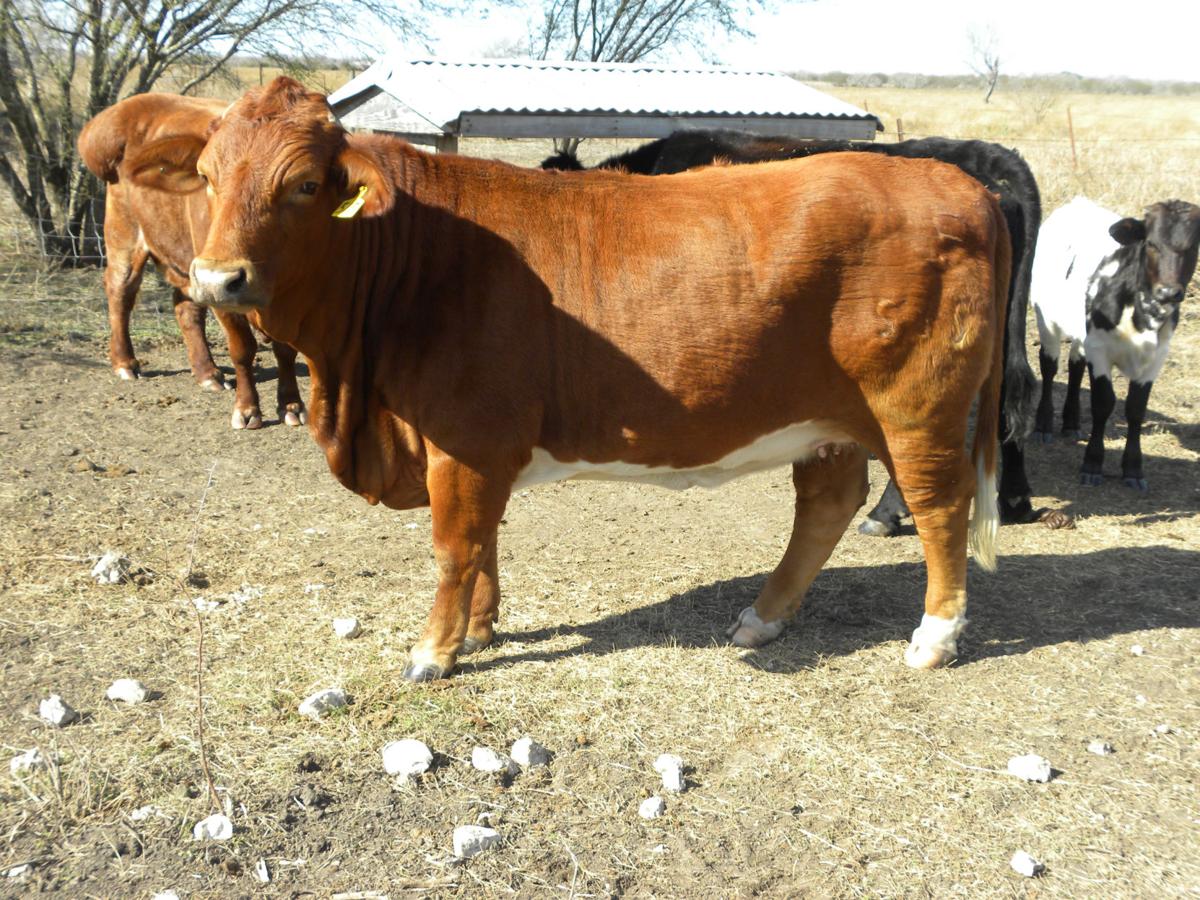 This cow has a body condition score of 6, meaning she is ideal. All of her ribs are covered, and her hooks and pins are becoming rounded.

This cow has a body condition score of 4. Most of her ribs are showing, but her backbone has some fat cover, but her hooks and pins are angular with no fat cover.

This cow has a body condition score of 6, meaning she is ideal. All of her ribs are covered, and her hooks and pins are becoming rounded.

Body condition scoring refers to evaluating the amount of body fat in a cow (or any other animal).

The value of body condition scoring has been known since at least the early 1960s when Dr. J. N. Wiltbank reported that cows in better body condition, or that were increasing body condition, had a greater chance of getting bred, maintaining the pregnancy and getting rebred earlier after calving.

Early body condition scores were simply thin, average and fat. These visually estimated the amount of fat covering the backbone, ribs, hooks and pin bones. Later the scores were given a range of numbers from 1 (emaciated, very thin) to 9 (obese, very fat) with a score of 5 being average.

Dairy producers and Australians use a similar score, but the range is 1 (emaciated) to 5 (obese) and 2.5 is average. Both evaluate condition in the same manner.

Unless cows have been deprived of forage or feed for an extended time or have been sick or are very old, few are scored 1 or 2. These scores indicate a total loss of external fat cover and even severe muscle loss. Most of the bones are easily noticeable. Allowing cows to become or remain in these condition scores is considered inhumane.

A BCS 3 cow’s backbone is easily noticed, as are all her ribs. Cows are considered BCS 4 if their backbone has some fat cover and their fore ribs are covered. A BCS 5 has all ribs covered and hooks (hipbones) and pins (tailbones) are rounded.

If a cow’s ribs are covered and the area between her hooks and pins is filling in with fat, the cow is BCS 6.

A BCS 7 has a rounded appearance from her hooks to pins (with all other bones well covered).

Cows fatter than BCS 7 are obviously quite fat. BCS of 8 or 9 are unnecessary as there is no advantage for this additional fat and in fact, it could create problems at calving.

Ideally, a cow should calve in BCS 5 and a heifer as a 6. Typically, a whole BCS is lost at calving. Cows and heifers should be evaluated for BCS 60-90 days prior to calving to allow time to gradually increase it prior to calving. Once a cow or heifer calves and begins to milk, it is nearly impossible to increase condition; however, it is better to try late than never. Evaluate BCS for the entire herd but treat individuals by supplementing.

Females that calve in better BCS (up to and including a 7) tend to be easier calving (less stress, especially heifers), have more vigorous calves, produce a higher quality and quantity of colostrum and milk, go through reinvolution of the reproductive tract more quickly and come into estrus (heat) earlier and breed earlier. This leads to calves born earlier in the season, which will be heavier at weaning and be worth more.

There are a number of publications on body condition scoring at the Texas A&M AgriLife Animal Science Extension website beef.tamu.edu.

Joe C. Paschal is a livestock specialist with the Texas A&M AgriLife Extension Service in Corpus Christi. Contact him at j-paschal@tamu.edu or 361-265-9203.