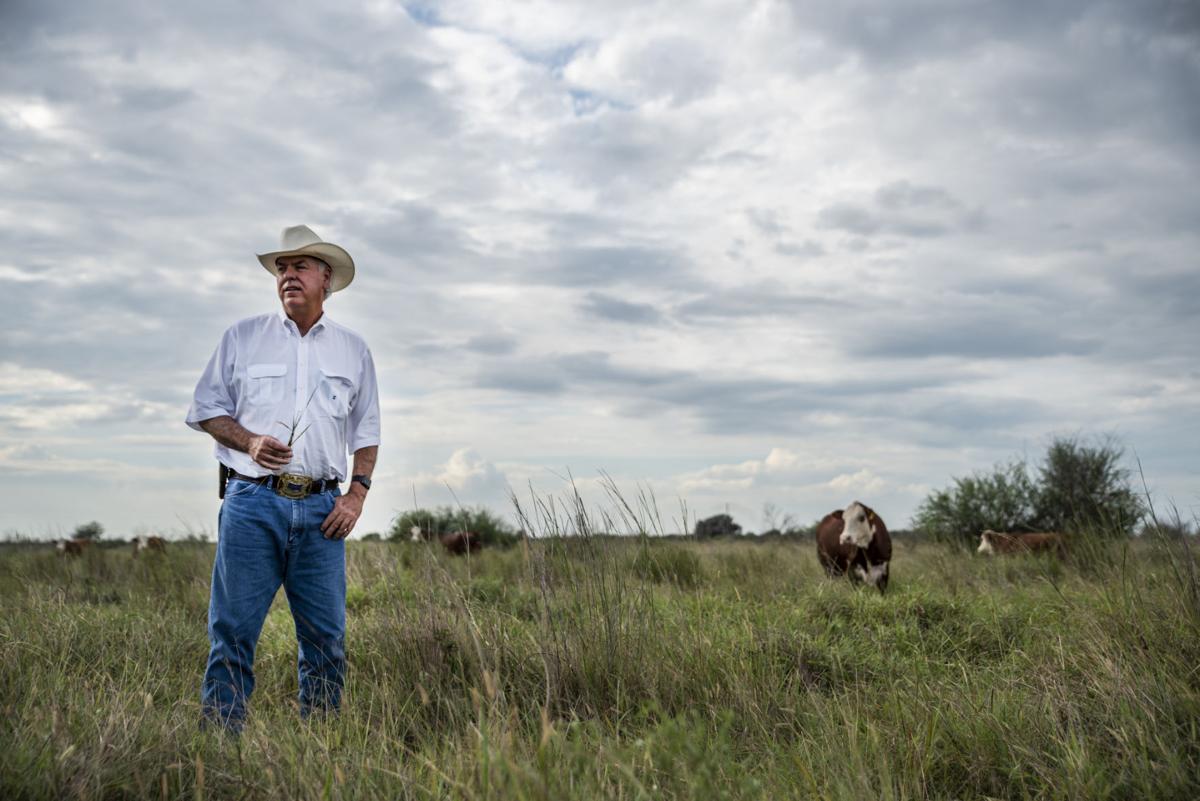 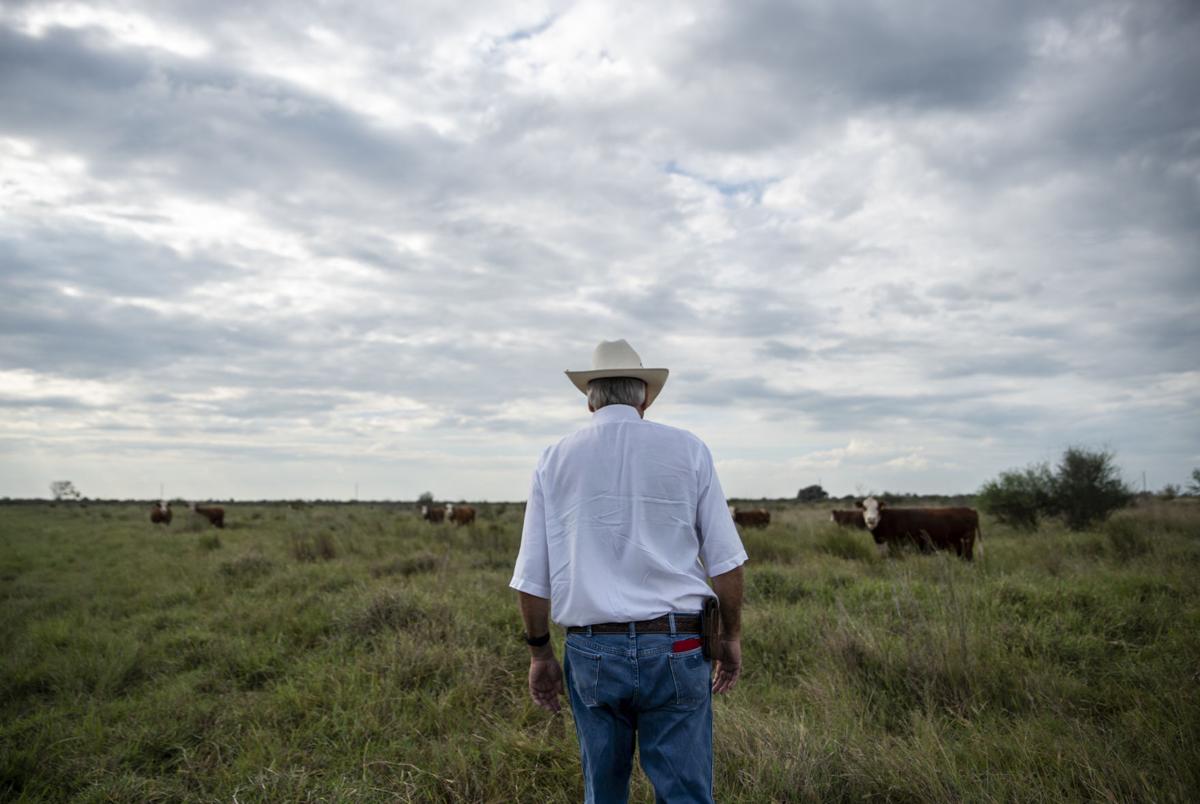 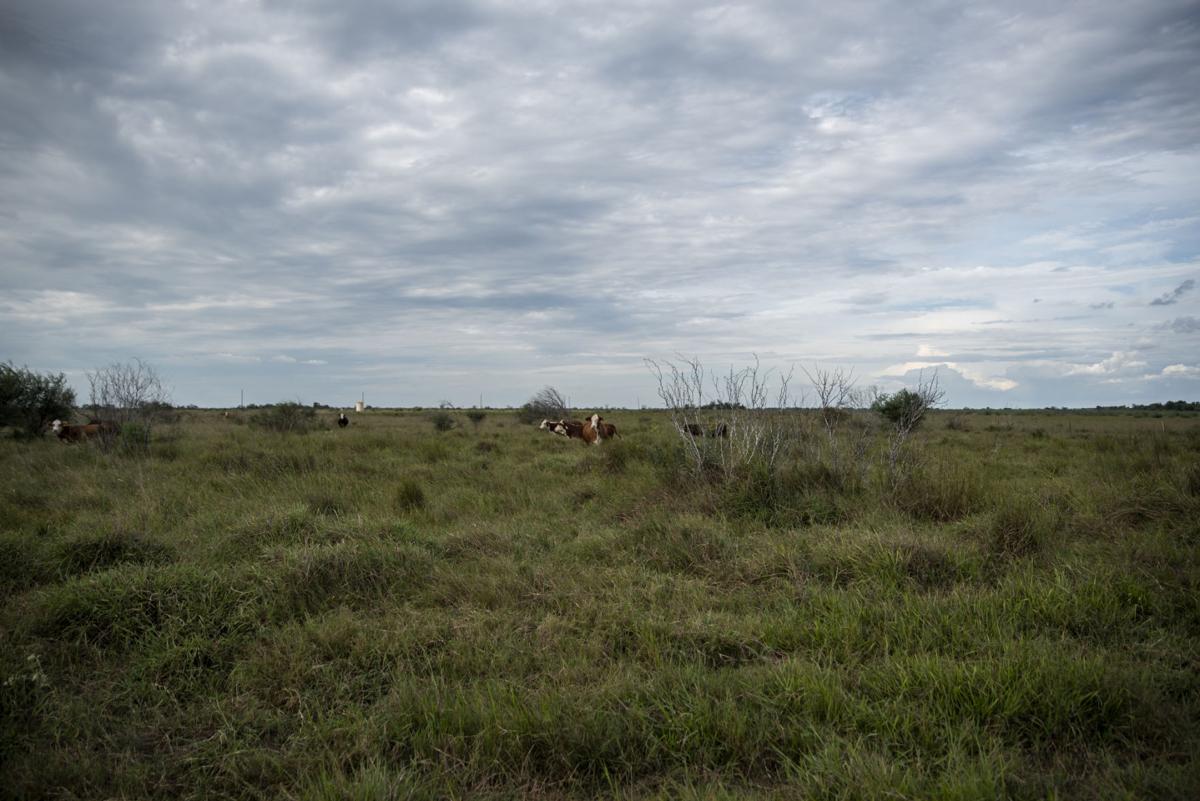 The McFaddin Ranch sits in Victoria County and has been in Bob McCan’s family for decades. McCan is a descendant of a Texas cattle ranching family that can traces its roots to 1877 in Victoria County. McCan will receive the 2019 National Golden Spur Award, which was established in 1978 to honor cattlemen. 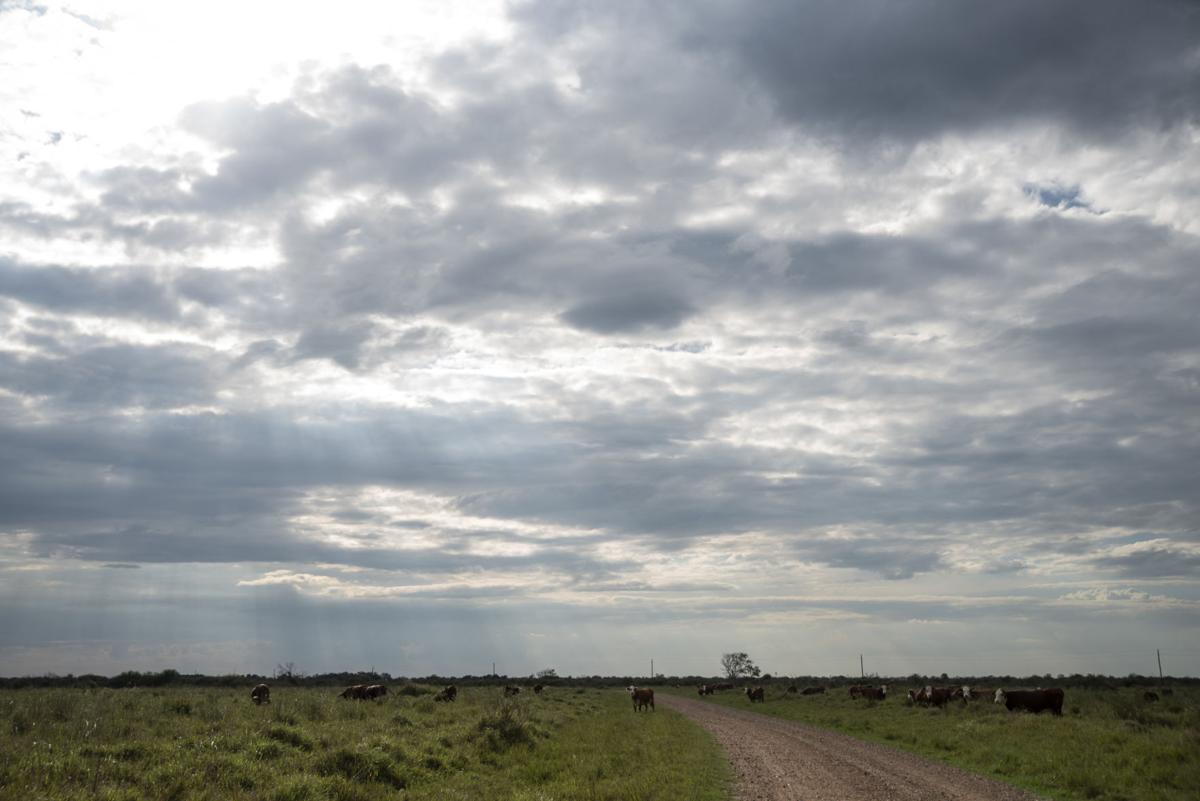 The McFaddin Ranch sits in Victoria County and has been in Bob McCan’s family for decades. McCan is a fifth-generation descendant of a Texas cattle ranching family that can trace its roots to 1877 in Victoria County. McCan will receive the 2019 National Golden Spur Award, which was established in 1978 to honor cattlemen.

The McFaddin Ranch sits in Victoria County and has been in Bob McCan’s family for decades. McCan is a descendant of a Texas cattle ranching family that can traces its roots to 1877 in Victoria County. McCan will receive the 2019 National Golden Spur Award, which was established in 1978 to honor cattlemen.

The McFaddin Ranch sits in Victoria County and has been in Bob McCan’s family for decades. McCan is a fifth-generation descendant of a Texas cattle ranching family that can trace its roots to 1877 in Victoria County. McCan will receive the 2019 National Golden Spur Award, which was established in 1978 to honor cattlemen.

Bob McCan learned to speak Spanish following the vaqueros who lived and worked on his family’s business, McFaddin Enterprises, which has been in Victoria since 1877.

Another thing McCan, 61, picked up along the way? Respect for the Texas ranching tradition.

Preserving his family’s ranching legacy has been McCan’s lifelong professional and personal mission.

The fifth-generation rancher will be honored with the 2019 National Golden Spur Award honoring cattle industry leaders in Lubbock on Saturday.

“Mr. McCan has been uniquely involved in cattle industry for a long time,” said Jim Bret Campbell, executive director of the National Ranching Heritage Center. “In addition to his legacy, he’s been eminently involved in many aspects of the industry through his involvement in the Texas and Southwestern Cattle Raisers Association the National Cattlemen’s Beef Association.”

The sixth generation has also been primed to keep the ranching industry going.

McCan’s children, Augie McCan, 29, and Isabel McCan, 27, didn’t grow up on horseback like their father, but they are taking the reins on his ranching enterprise. Augie received his bachelor’s degree in agricultural business from Sul Ross University and is now working alongside his father in a managerial role for the McFaddin ranch.

Isabel, who lives in Denver and works for the National Renewable Energy Laboratory, assists with social media for the business she grew up in.

“We didn’t really get sent to summer camp,” Isabel said.

Instead, she and her brother went to work on their family’s ranch.

“My dad would always call it Camp McFaddin,” Isabel said. “That was where we spent our summers, our weekends. Really just any time that I associate with spending time with my dad, a lot of it took place out there.”

The transition to the sixth generation of family ownership at the McFaddin ranch comes at a time when land across the state is being passed down to younger owners as the current landowner population ages. The average landowner age increased from 56 to 60 between 1997 and 2012, according to a 2017 report by Texas A&M’s Natural Resources Institute on Texas land trends.

“Over the next decade, Texas will experience the largest intergenerational land transfer and potential change in land use to date,” the report read. “New landowners may have less experience or connection with the land, lack basic knowledge of agricultural operations and management or lack the financial capital to maintain the land once inherited.”

Lack of knowledge and experience may not be an issue with the next generation of the McCan ranch. Nevertheless, McCan said he worries about fragmentation, which could lead to decreased preservation and loss of his family legacy.

“McFaddin ranch was divided once in 1987,” Bob McCan said. “We don’t want it to happen again.”

The company’s 75,000 acres of land, 60% of which is leased, is split between three properties in Victoria, Refugio and Bee County.

“As those properties get divided and fragmented, most of the time they go out of agriculture,” Bob McCan said. “We’ve been in Victoria for a long time and operating this ranch for a long time, so we want to continue to do so.”

Land use conversion, including fragmentation, accounted for the loss of about 1.1 million acres of working lands in Texas between 1997 and 2012, according to the NRI report.

McCan also worries about protecting private property rights in Texas, where upward of 95% of land is privately owned.

“It’s a pretty well-known fact that private landowners are the best stewards of the land,” McCan said, “because it’s their property and they want to take care of it in a manner that’s gonna make it sustainable.”

Part of continuing the legacy of landownership is sustainability in both an environmental and a business sense, McCan said. To keep his business sustainable, he’s diversified his income.

Cow-calf operations make up about 60% of McFaddin Enterprises. The rest of the company’s revenue is generated by recreational hunting, he said.

Augie McCan said he’s interested in continuing to explore new outlets for revenue, including alligator hunting. Monday, he was at the ranch hunting alligator with six tags granted by the Texas Parks and Wildlife Department.

“I’m excited about every single day I go to work,” Augie said. “We’re just taking it one day at a time.”

1831: William and Rachel McFaddin acquire a ranch in Liberty County via a Mexican land grant.

1850s: Their son, James A. McFaddin, establishes a ranch on Melon Creek in Refugio County.

1993: Bob McCan begins to serve on the board of the National Cattlemen’s Beef Association.

2003: Bob McCan serves as president of the Texas and Southwestern Cattle Raisers Association.

As a boy, Robert Hewitt Jr. ambled to the home of his friend, Bob McCan. Inquiring at the door, Hewitt sometimes encountered his friend's fath…

Are you planning on attending the Sept. 25 citywide cleanup in Victoria?