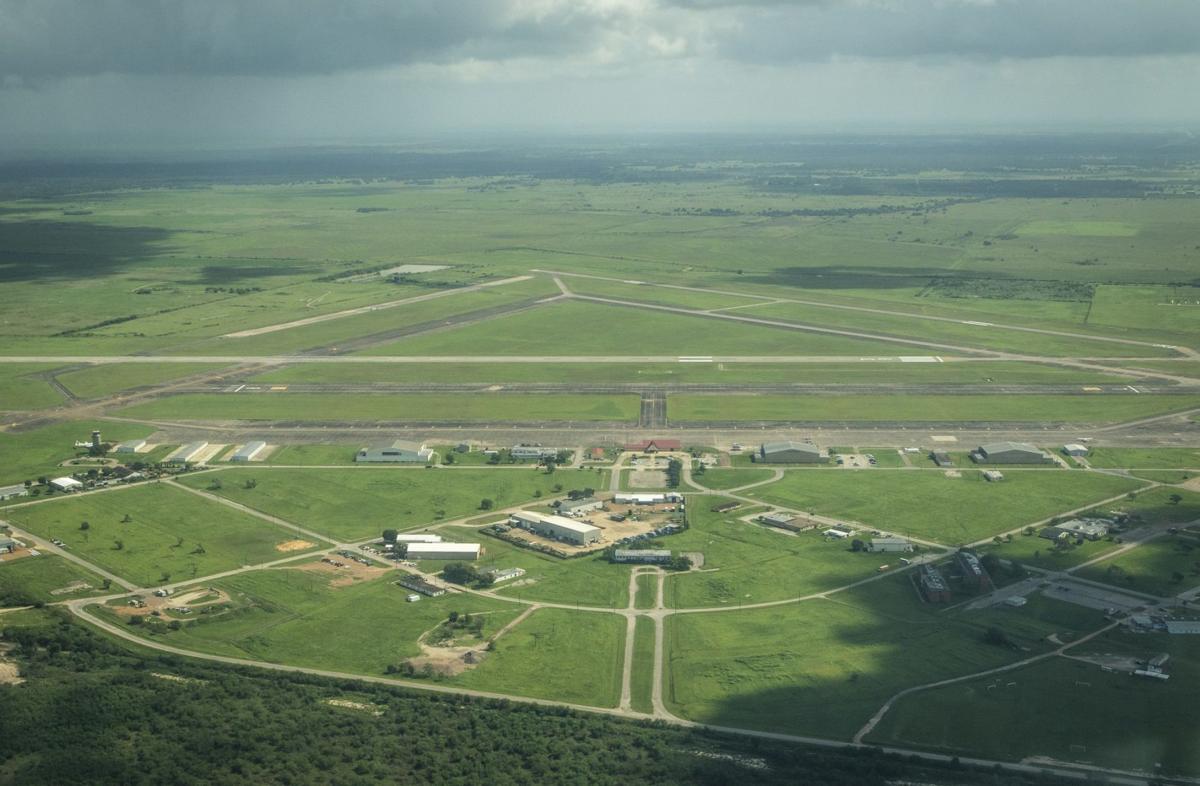 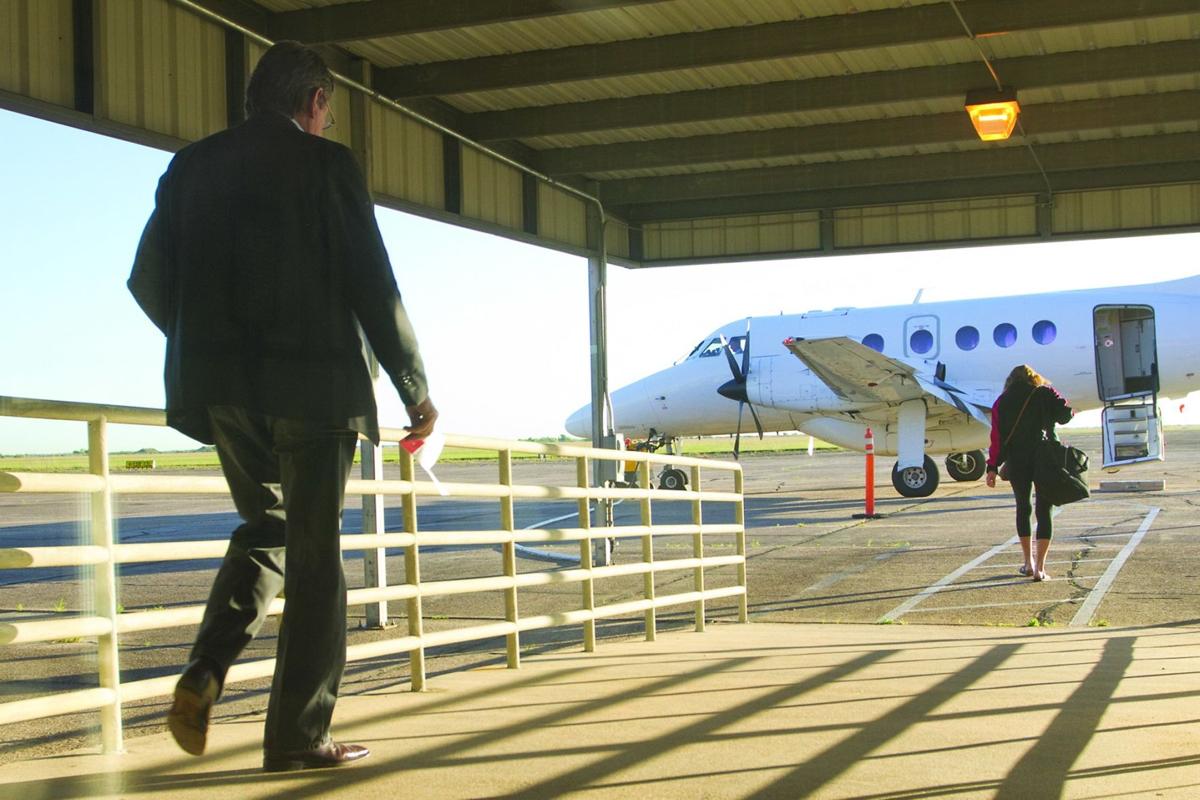 Passengers board the first commercial flight from Victoria Regional Airport to Dallas/Fort Worth International Airport.

Passengers board the first commercial flight from Victoria Regional Airport to Dallas/Fort Worth International Airport.

Multiple flights a day to multiple cities. Dependable and timely service. The ability to check a bag to your final destination, even if you have a connecting flight.

These are all features Vinicio “Lenny” Llerena, the manager of the Victoria Regional Airport, is hoping to see in the airport’s next agreement with an airline that provides commercial flights.

The airport’s current contract with airline Texas Sky is set to expire at the end of October, so the airport and the U.S. Department of Transportation are seeking proposals from airlines that want to do business in Victoria. The deadline for receiving the proposals is Tuesday.

“Then we look at them and see what is the best fit for the community,” Llerena said.

Airport and local government officials are hopeful the new contract could bring more flight options that attract more residents to fly out of Victoria — because the number of passengers on commercial flights has plunged during the past decade. In 2008, more than 8,000 passengers flew out of the Victoria Regional Airport, a number that fell gradually until there were about 2,350 passengers in 2017, according to airport data.

Flying out of Victoria was far more popular in previous decades, when the airport was served by aircraft owned by a Continental Airlines subsidiary. But that airline went out of business, and the airport hired other airlines, which didn’t offer dependable service and eventually deterred customers from flying.

A couple of years ago, the airport was in jeopardy of losing commercial air service because it didn’t have enough passengers.

That represents a big problem for the airport. Under a program that subsidizes commercial air service in rural communities, the feds provide millions to help pay the services at the airport. But in exchange, at least 10 passengers must board a plane every day — a quota that hasn’t been hit in Victoria for the past few years.

The airport, however, was able to get a waiver that allows it to participate in the program, despite a low number of passengers. In 2016, for example, 2,982 passengers boarded the Texas Sky planes, and the federal government agreed to pitch in a $2.6 million subsidy to pay for the commercial air service.

In 2017, Llerena, the former New Braunfels airport director, was hired to turn things around. He said it’s still too early to know right now if a new airline could attract more residents to fly out of Victoria, but he thinks residents would be more inclined to fly if service was more robust.

wSo far, at least six airlines, including Texas Sky, which currently has the contract, have expressed interest in providing commercial flights in Victoria. The other airlines are Boutique Air, Southern Airways Express, Silver Airways, Air Choice One and Via Airlines, according to airport officials.

The airlines are required to submit a detailed plan to the federal government about what services they plan to provide at Victoria’s airport. Currently, Texas Sky flies to and from Dallas only once a day — something Llerena said deters passengers because they’re out of luck if they miss the first flight.

But the airlines currently pitching proposals could choose to offer different services such as flights to multiple cities, several flights each day or the ability to book flights to a final destination without having to book through multiple airlines. At least one airline, Silver Airways, has proposed to also fly out of Houston at least three times a day, he said.

“Each one of these will have a different plan of attack,” Llerena said.

Once the federal government reviews the proposals, they will be sent to the airport, which is putting together a group of local business leaders and government officials to help recommend a favorite. Llerena said the airport plans to give an airline at least a 90-day notice before service would start in November.

But even if the number of commercial passengers doesn’t drastically improve, the airport gets most of its revenue from other sources, such as selling fuel to people with private planes and the military, Llerena said.

Llerena said he’s focusing on improving the airport so it serves as an economic engine for Victoria. Having a local airport is critical for major companies and business owners doing business here, he said.

“People might not realize the fact that anybody that comes to the town or looks at their big business that is based in the area, they don’t drive,” Llerena said.