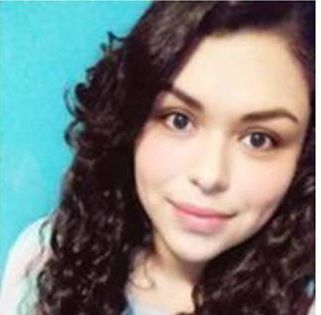 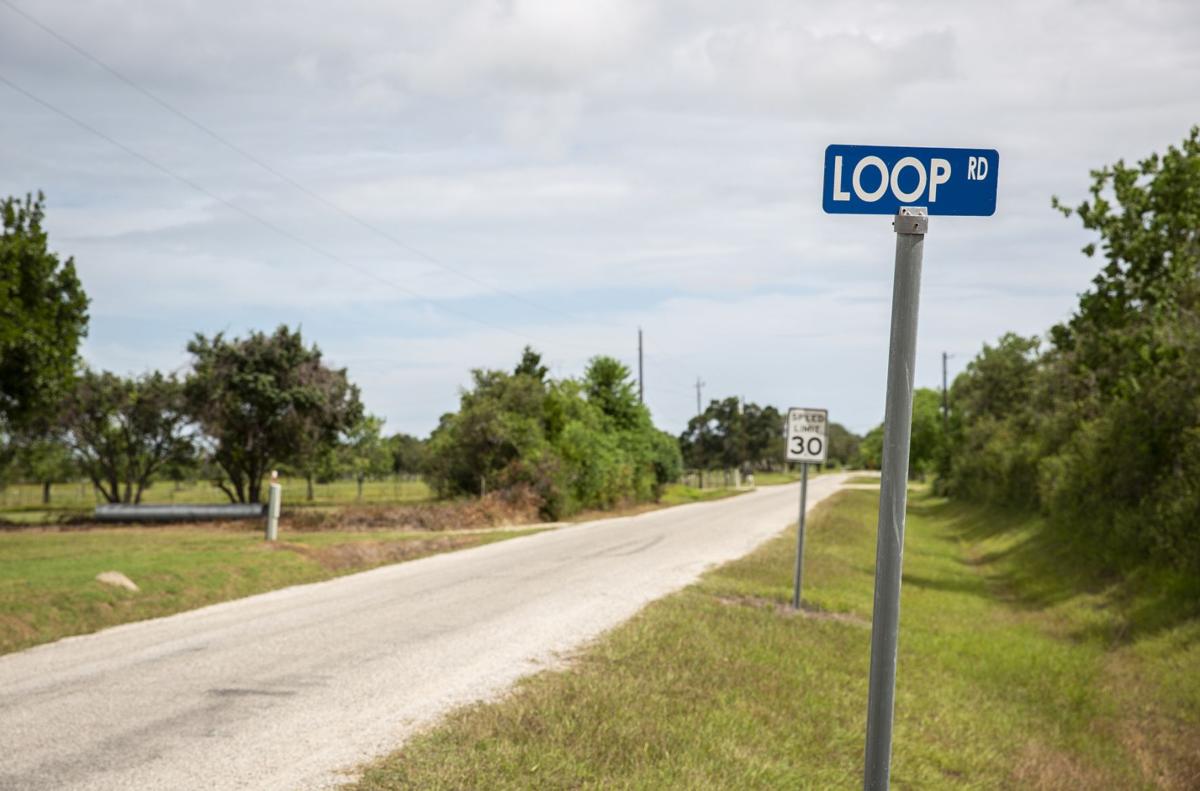 Suzie Escobedo disappeared from her home on Loop Road two years ago.

Suzie Escobedo disappeared from her home on Loop Road two years ago.

Despite having found nothing so far, investigators are convinced foul play is involved in the disappearance of a 25-year-old Seadrift woman.

“We have a missing person who shouldn’t be missing,” said Chief Deputy Johnny Krause, of the Calhoun County Sheriff’s Office. “We assume something bad has happened, or she would have shown up already.”

Monday, authorities continued their search for Suzie Escobedo, who went missing from her Seadrift mobile home Thursday, leaving behind her cellphone, keys and a 4-month-old daughter. While authorities have since broadened their search, which Krause described as “very large,” to include the entire county, they are also simultaneously conducting an investigation into Escobedo’s disappearance.

“Common sense would dictate she did not leave of her own free will,” Krause said.

In an attempt to protect any evidence inside, sheriff’s office investigators, who are assisted by a Texas Ranger, have seized Escobedo’s mobile home, which was parked on Loop Road outside Seadrift. They also have collected forensic samples, including fingerprints, and sent them for testing, which could take considerable time, Krause said.

“Every minute that passes makes us sadder and more determined to find her,” the chief deputy said.

After working through the weekend, searchers and investigators were joined Monday by the Texas EquuSearch Mounted Search and Recovery Team, a nonprofit that specializes in finding missing people. That group accepted an invitation to assist from a family member of Escobedo’s, Krause said.

According to the group’s website, Texas EquuSearch has participated in more than 1,800 searches. The organization states it has never compromised an investigation.

“They are the best at what they do,” Krause said.

The group planned to continue the search Tuesday morning, according to its website.

“We need as many ATVs and ATV riders as possible along with foot searchers,” the site states.

And a Facebook group dubbed “Find Suzie Escobedo” put a call out for drone pilots to assist.

Krause said investigators are frustrated with the lack of information, but they are still asking for help from the public. Although word of the missing woman has been shared thousands of times on social media, he said, investigators have yet to receive one “substantial” tip.

“We are hoping something will unlock the door,” he said.

Anyone with information or insight relevant to the woman's disappearance is encouraged to contact investigators at 361-553-4646.

The Calhoun County Sheriff’s Office has no new leads on a missing 25-year-old Seadrift woman and is continuing the search for her, the sheriff…

Do you agree with the House's decision to impeach the president, again?