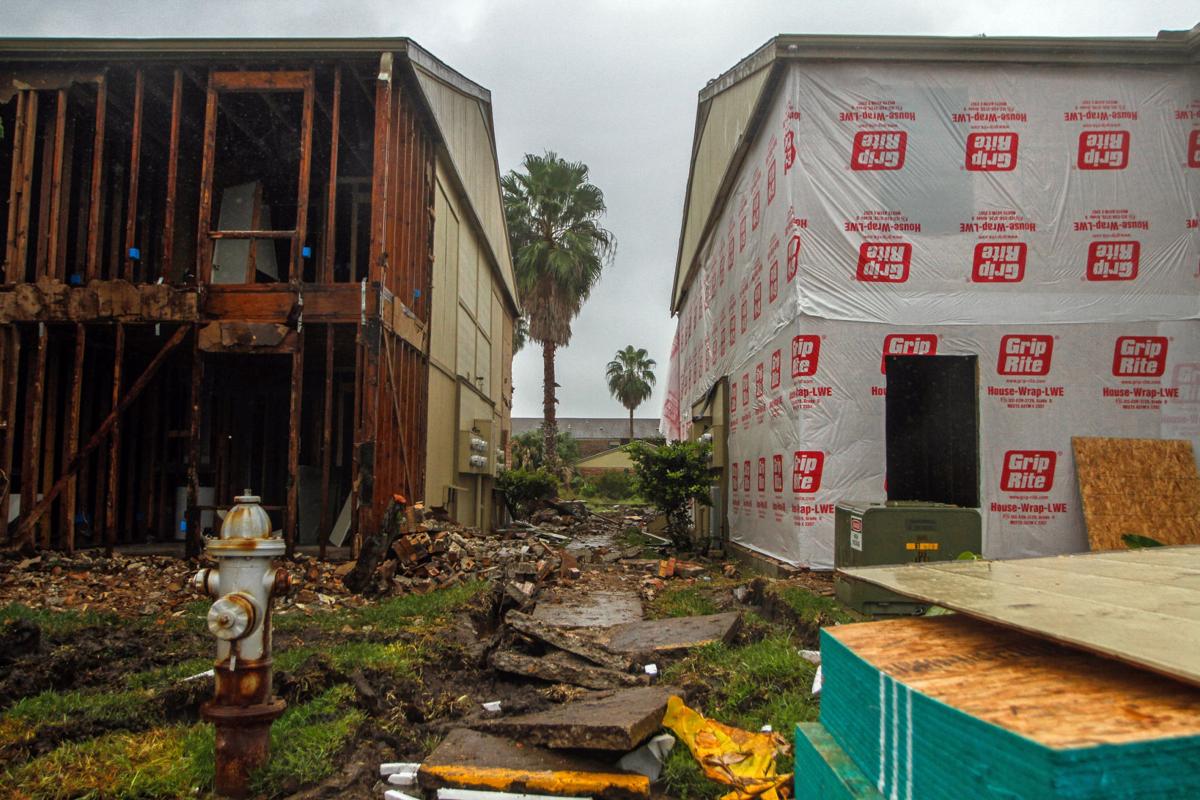 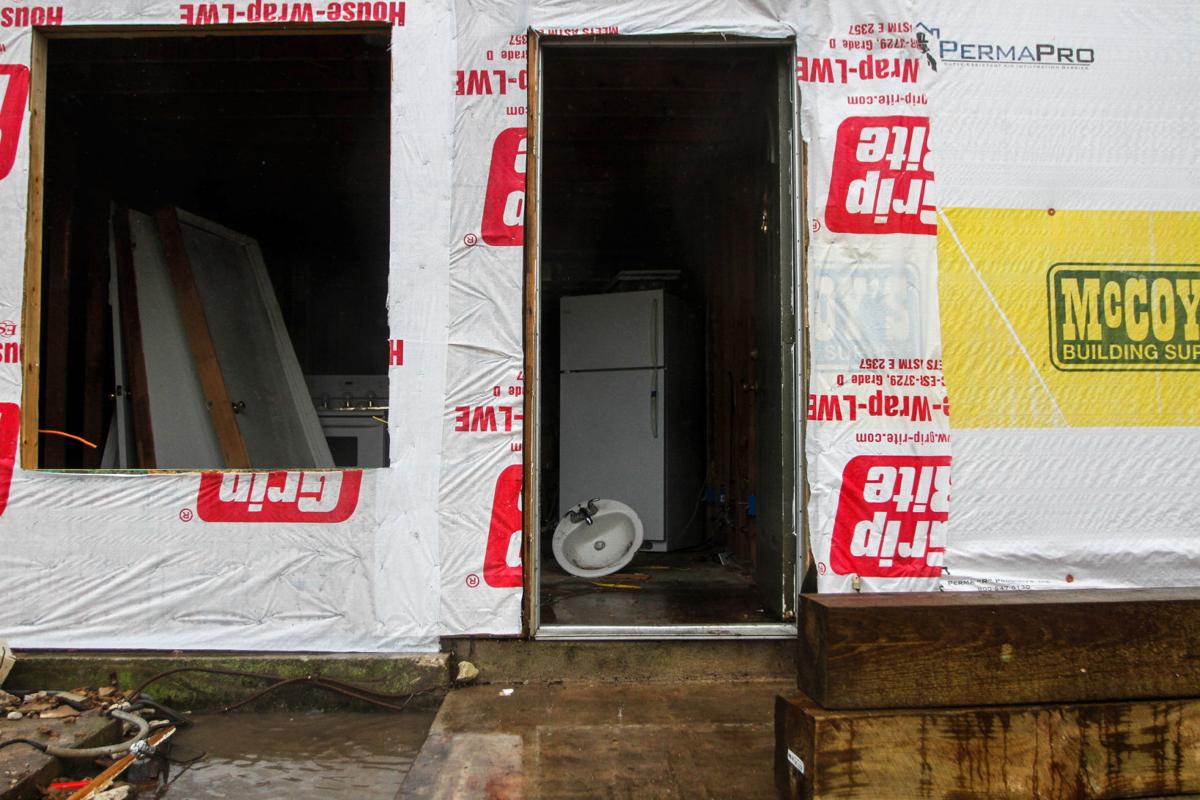 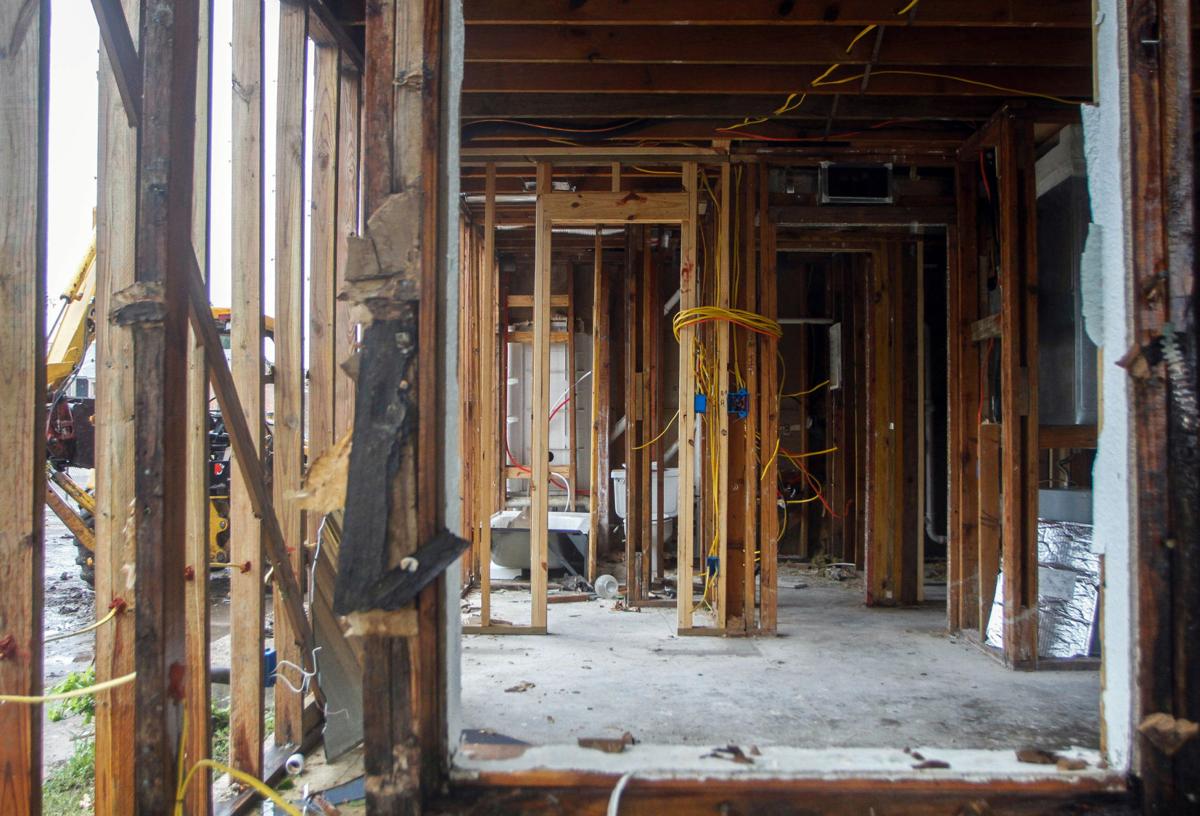 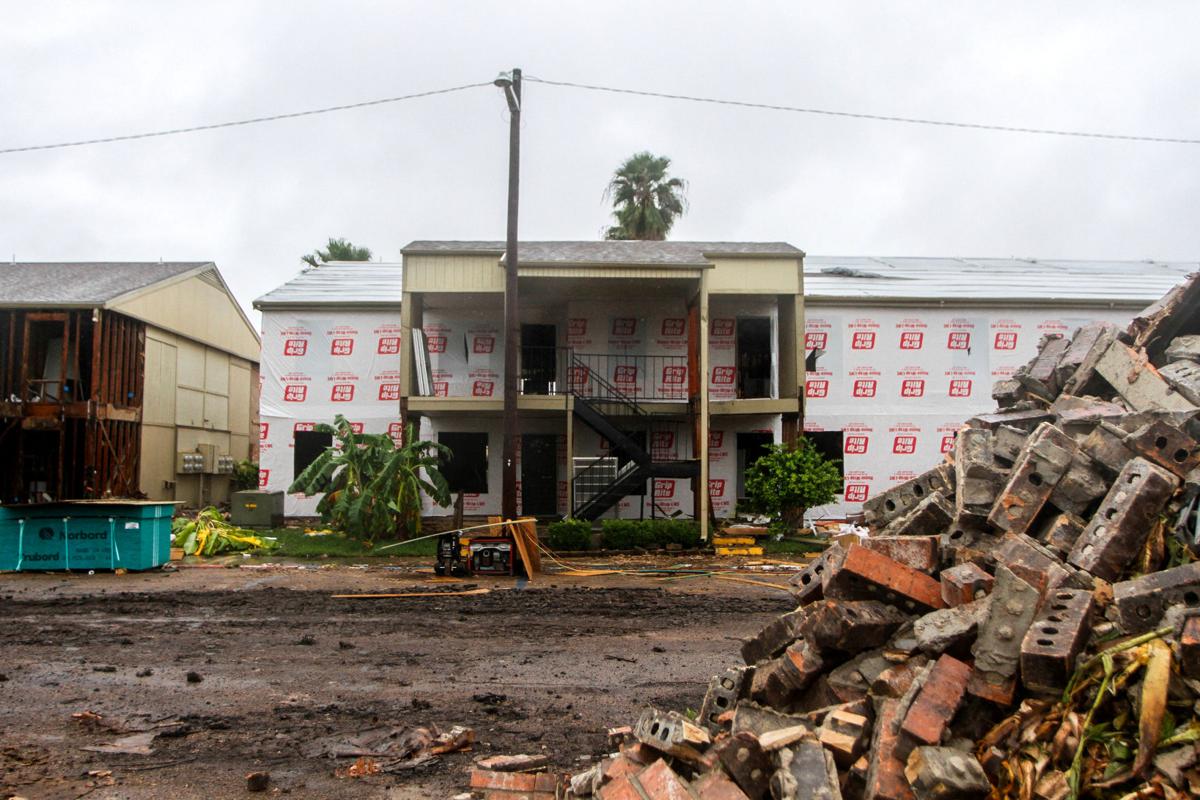 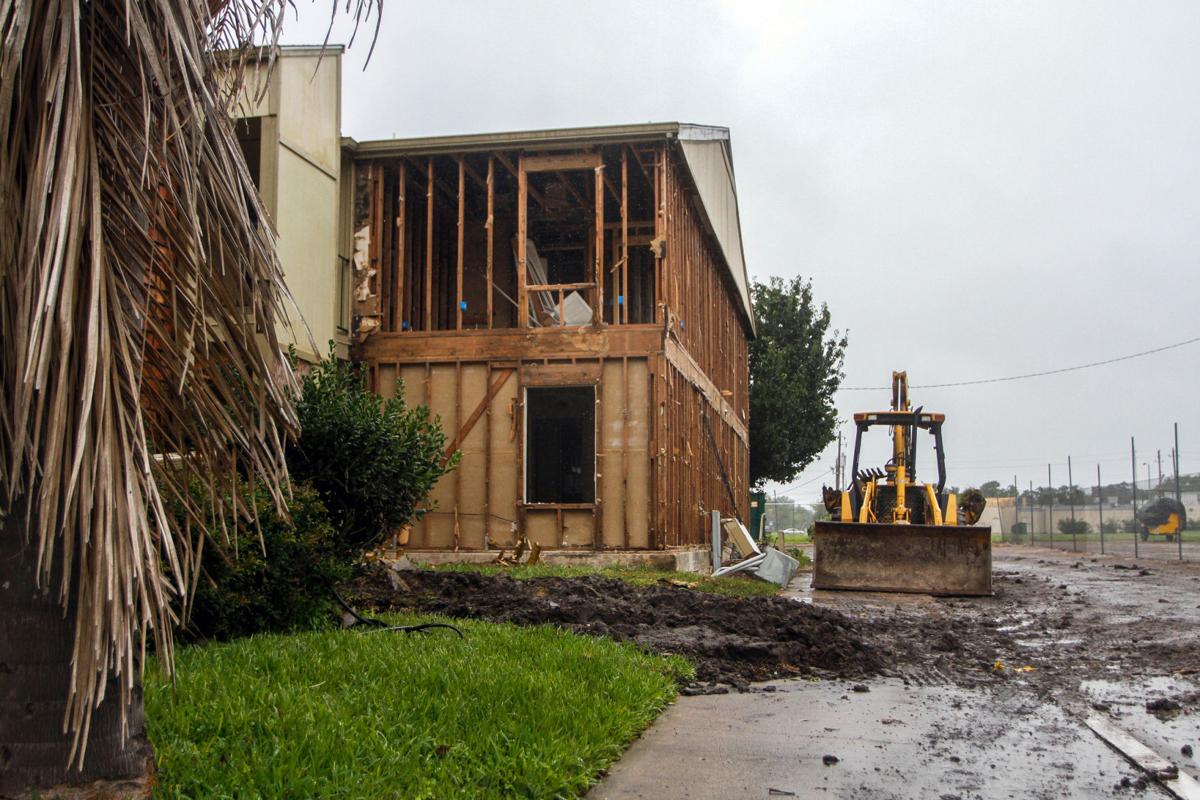 It wasn’t long ago that developers were busy building hundreds of new rental units, the biggest boom that Victoria, a city of 67,000, had seen since the 1980s.

In the middle of the Eagle Ford Shale oil boom, developers flocked to the area, constructing more than 1,000 apartment units as out-of-town workers flooded the region, causing rents to soar. At the time, the growth appeared to be so prolific that, in 2011, local real estate professionals feared builders would overdevelop the market.

Time, however, would prove they were wrong.

When Hurricane Harvey slammed Victoria, it damaged roughly one-third of the city’s apartment units. It became clear that the affordable housing shortage that nonprofit leaders warned of during the oil boom had suddenly transformed into a crisis overnight. Dozens of families were given five days to move from damaged apartments. Others crashed on friends’ couches. Some packed up and left for larger cities with more housing options.

But little has been done to boost the number of affordable rental units since Harvey struck. Even without the complications of a hurricane, it’s become harder and harder for developers to build apartments within tenants’ financial reach. Construction and labor costs have gone up, but typical workers’ wages haven’t caught up.

Advocates and developers agree that building affordable housing is an uphill battle – especially in Victoria, a city that must often compete with nearby Corpus Christi, a city of more than 300,000 people, for scarce government subsidies. Despite these challenges, it’s a battle that advocates and developers say can – and should – be fought.

“Where there’s a will, there’s a way,” said Brad McMurray, who oversees development for Prospera Housing Community Services, a nonprofit developer based in San Antonio. “If they really want to do something, I think it’s possible.”

Although developers built more than 1,000 units during the most recent oil boom, the construction didn’t slow Victoria’s rising rent costs. Instead, hundreds of units were marketed as “luxury” apartments, with price points out of working families’ reach.

In contrast, it’s been more than a decade since an “affordable” housing complex was built – which means tenants are guaranteed to spend no more than 30 percent of their income on rent, according to the state.

When renters have lower incomes, affordable housing developers must rely on other funding sources to fill the gap between construction costs and the rent that property owners collect.

Often, that financing comes in the form of tax credits from the federal government, which developers can sell to investors who want to lower their federal tax bills.

But Victoria must compete with other cities, including Corpus Christi, for those scarce credits. “There is usually at least one application each year for a project in Victoria, but it’s very competitive, and we rarely stack up to Corpus Christi properties based on their scoring criteria,” explained Julie Fulgham, who oversees city planning in Victoria.

McMurray, who works for the San Antonio-based developer, knows that all too well. Because Corpus Christi has significantly more people, projects can score higher on competitive applications for funding because they’re in an “urban core.” And because putting together an application is so expensive, “it’s very unlikely that someone is going to try to go to Victoria to do that,” McMurray said.

But there could be ways to change that. If Victoria’s officials are serious about wanting to boost affordable housing, McMurray said they could take a first step by meeting with state officials to discuss ways to make the city more competitive.

That’s an option the state is open to, too. Marni Holloway, who oversees the multifamily financing division at the Texas Department of Housing and Community Affairs, said she’d be happy to meet with officials in Victoria.

“To participate in our programs, the city doesn’t really have to do a whole lot more than pass a resolution (of support),” said Holloway. “It’s not like they’re being asked to do anything other than have a little more welcoming environment.”

Besides the competitive tax credits that McMurray mentioned, there are a number of other programs developers can tap for financing. One is another tax credit program, which isn’t as competitive because it doesn’t provide as much financing. There are also loan programs, including one that’s forgivable if projects serve families who are considered “extremely low income.” In Victoria, a project would qualify for serving a family of four that makes less than $25,100 per year.

“The need for affordable housing is statewide; it’s a hole we’re never going to fill,” Holloway said. “But it is something we can work toward, and we have tools and resources to at least hopefully serve the most vulnerable of our neighbors.”

After Hurricane Harvey, obstacles to rebuilding are often hidden from those who aren't facing them: “The mentality is ‘I’m OK, so everybody else must be OK,’” said Kim Pickens, a case manager helping people recover. Hidden in Plain Sight will explore inequality – and how Harvey exposed the gap between the people who could afford to rebuild and everyone else. This project was produced with the support of USC Center for Health Journalism’s National Fellowship and Report for America, which deploys emerging journalists in local newsrooms like the Victoria Advocate. This project is available in Spanish through a partnership with Revista de Victoria.

Tell us your story

Did Hurricane Harvey hurt you financially? Was there a program that was especially helpful to you? Have thoughts about ways to help families thrive economically? Tell us about it by filling out this form.

To find about more about how to get or give help, click here.

Tristin Gary’s desperate last resort came in the form of a one-room apartment, with just a minifridge, microwave, tiny sink, shower and toilet.