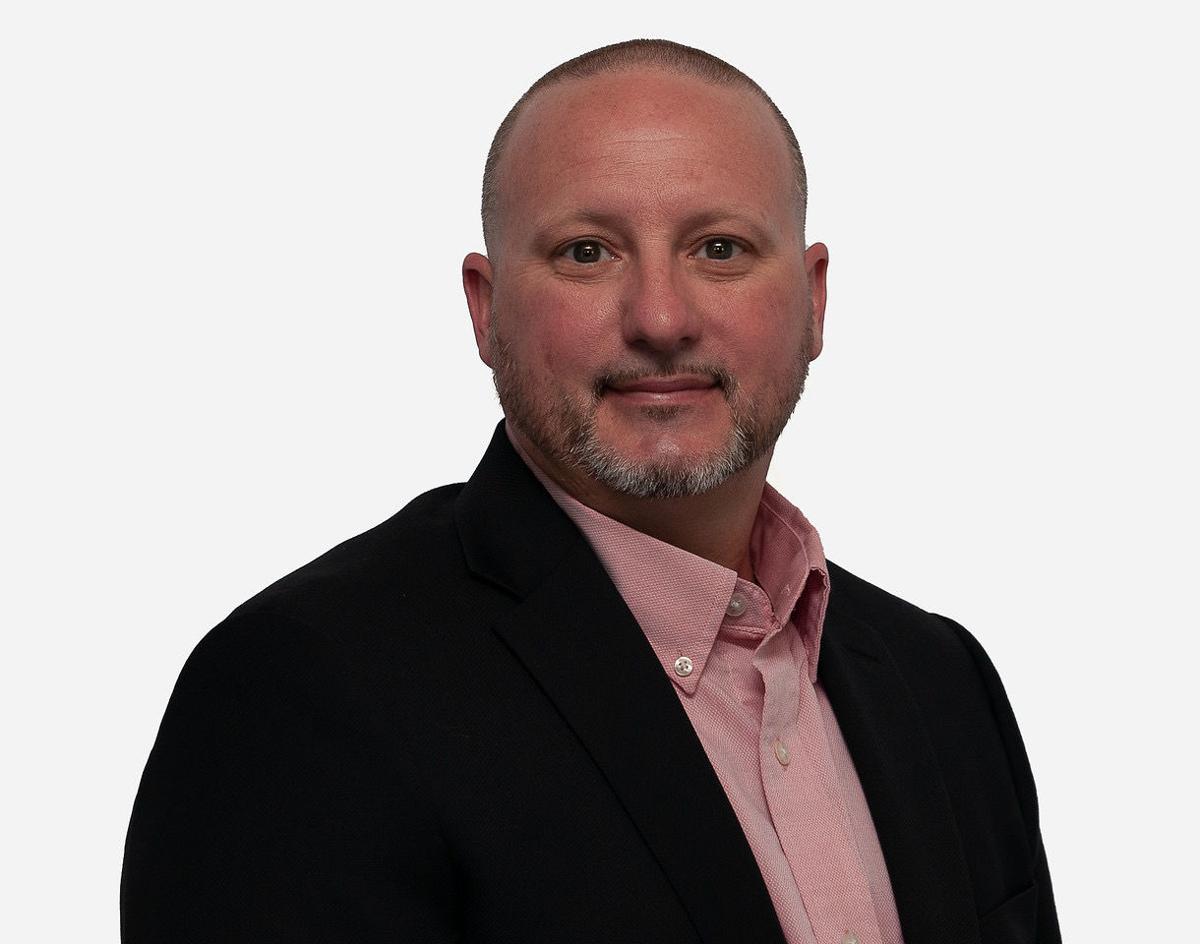 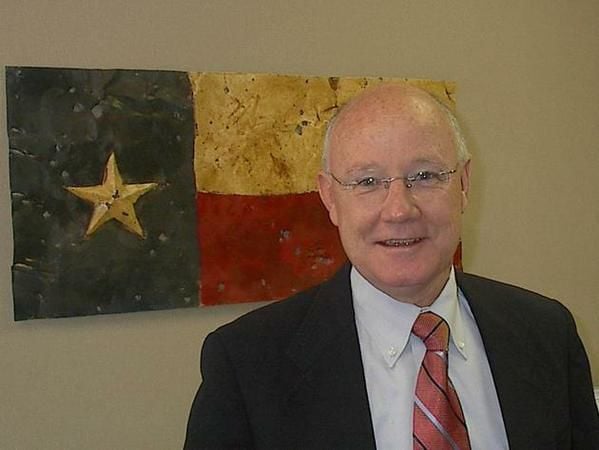 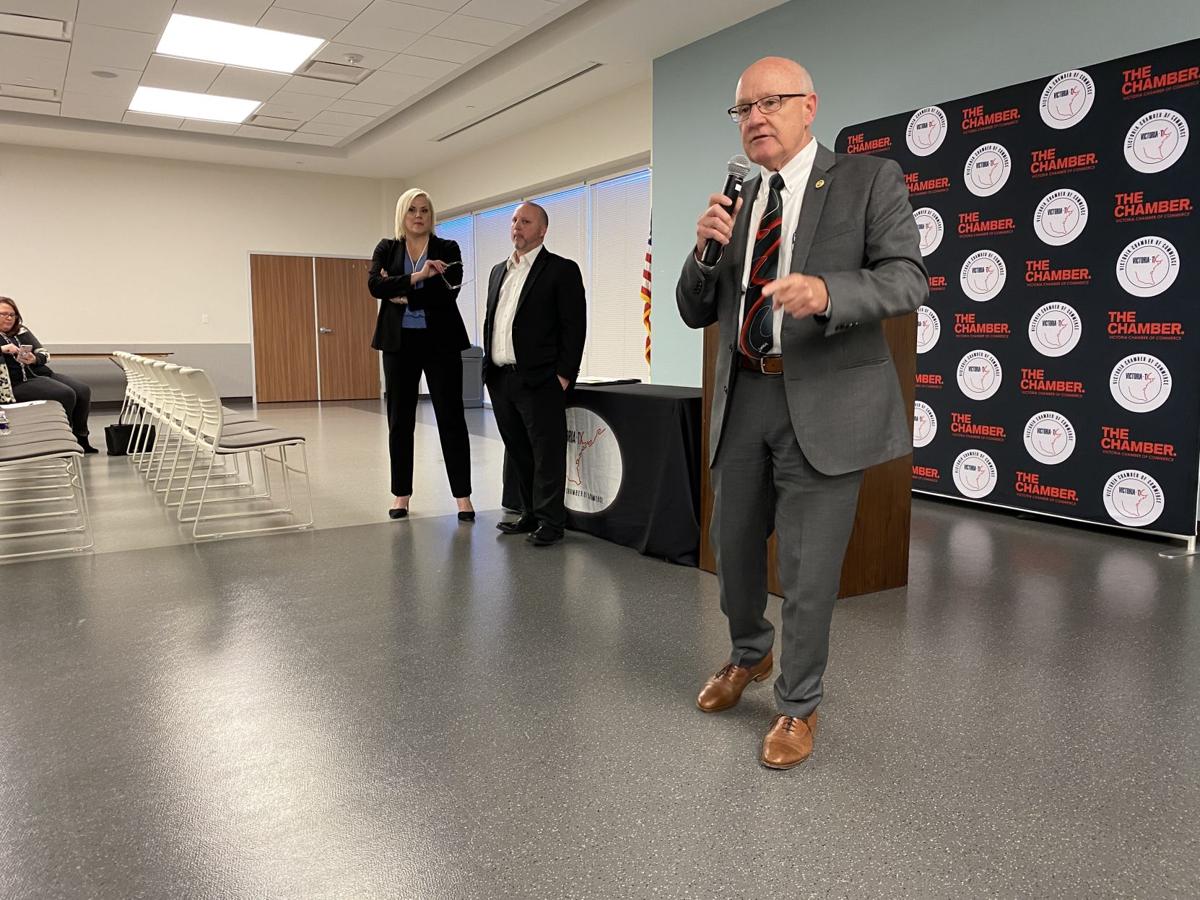 Victoria Chamber of Commerce president and CEO candidates take turns answering public questions about what they would do in the organization’s leadership role during a public forum on Friday.

Victoria Chamber of Commerce president and CEO candidates take turns answering public questions about what they would do in the organization’s leadership role during a public forum on Friday.

Chamber of Commerce member Elton Calhoun wants the next chamber president and CEO to keep membership and job growth at the forefront of the organization.

“The ideal chamber president is somebody who sustains members and brings new members into it and promotes Victoria,” he said.

The three chamber candidates, Jeff Lyon, Courtney Middleton-Sides and Landis Adams, presented their visions of the chamber and answered questions during a candidate public forum at the University of Houston-Victoria on Friday. The search for chamber president began in October when its former president Randy Vivian resigned.

The chamber’s board narrowed its search down from 50 to the final three, said Jesse Pisors, Victoria Chamber of Commerce board chair.

Those in attendance picked up a copy of each of the candidates resumes and evaluation sheets to help the board select the organizations leader.

“Your opinion will be taken seriously,” Pisors said.

Each candidate had 10 minutes to present themselves and speak on the future of the chamber before opening the floor to public questions.

Garza focused his questions on the future.

He said the city created its 2035 comprehensive plan as a way to guide the vision of Victoria, and Garza wanted to know where the candidates see the community in the future and how the chamber would be part of it.

Middleton-Sides said there hasn’t been much collaboration between the city and the chamber. She noted that the collaboration wouldn’t be possible though without chamber member participation.

“We want people to come here,” he said. “It’s important that the president and the chamber be on the same page as the city.”

Lyon said the city needs to invest in affordable housing in its planning, which will bring in more people and businesses. He said the chamber needs to be completely separate from the city’s government, but they can become valuable partners.

“Of course the chamber will buy into the comprehensive plan,” he said.

Lyon noted that chamber facilities are not easy to identify and he suggested moving the office to downtown Victoria and working with the Convention and Visitor Bureau.

Some members of the public were concerned about Adams coming from out of town and asked if his family would move with him.

He said his wife is currently a chamber president in Brazoria County, but the long term plan would be for her to eventually move to Victoria.

All the candidates agreed that the chamber needs to boost its presence in the community and increase membership.

Calhoun, a successful business owner and former chamber president, said increasing the member base will give the chamber a strong financial foundation to move forward. The membership dues go toward creating new programs within the chamber to help local business owners.

He said beyond memberships the chamber leadership must generate Victoria businesses and job growth.

“That is it in a nutshell,” he said. “Our job is to promote jobs and better Victoria.”

Calhoun said he would not comment on which candidate has his support.

The Victoria Chamber of Commerce announced Monday three finalists contending to be its next president and CEO.