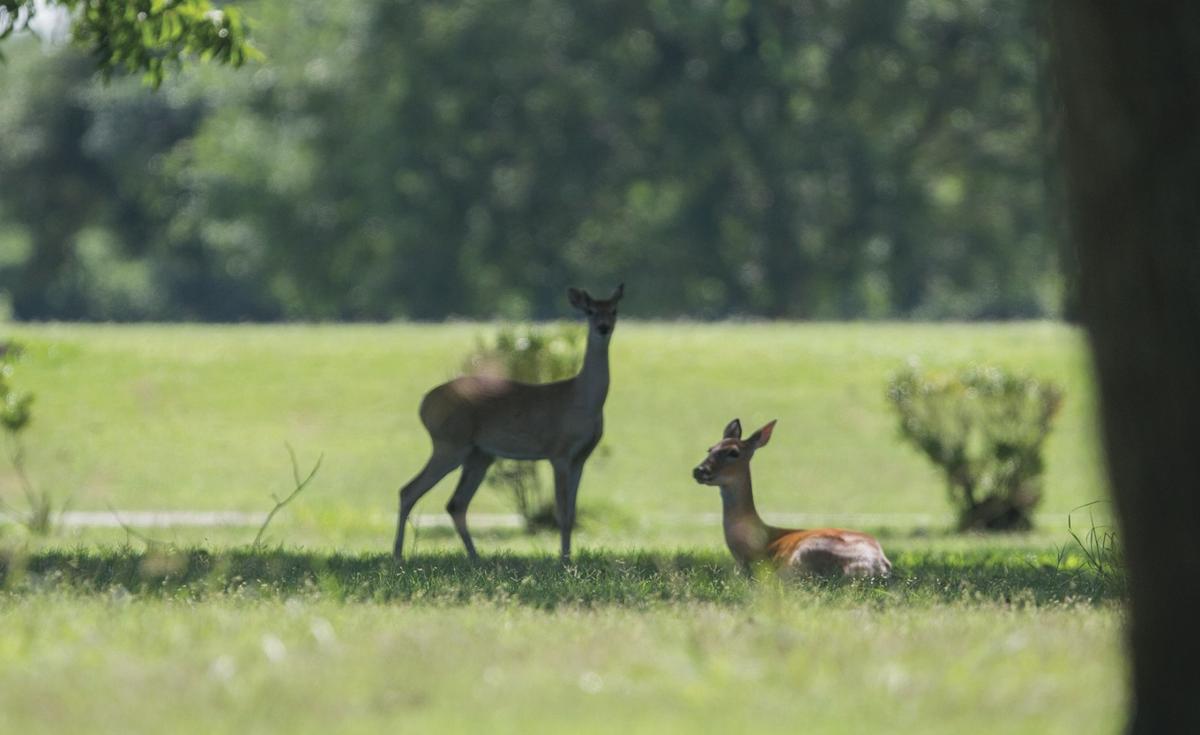 Deer graze and lounge in the shade at Riverside Park Golf Course. 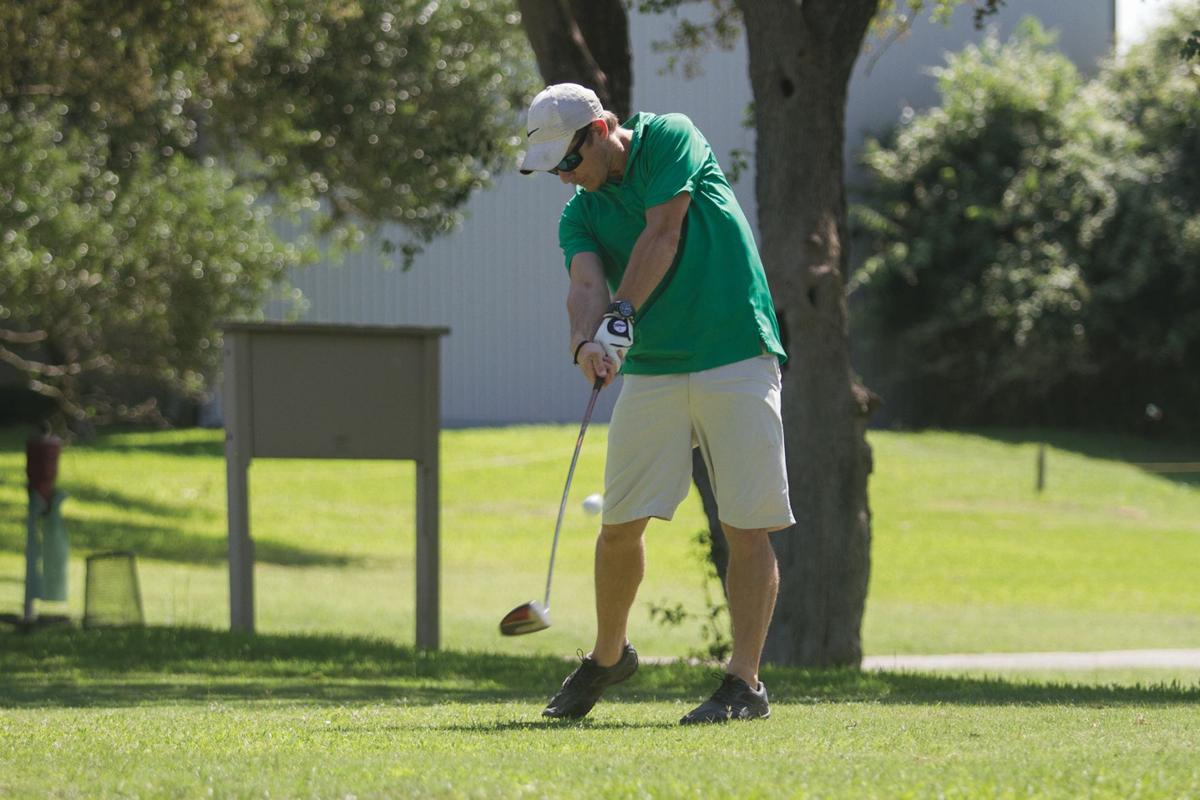 Wendel Foerster, 30, of Victoria, tees off at Riverside Golf Course. "I play here about once a week," Foerster said.

Deer graze and lounge in the shade at Riverside Park Golf Course.

Wendel Foerster, 30, of Victoria, tees off at Riverside Golf Course. "I play here about once a week," Foerster said.

After more than 60 years, the Victoria Parks Improvement Association will stop running the Riverside Golf Course for the city July 1.

Tuesday, Ken Miles, board president of the parks association, said the agency is going to terminate its lease July 1 and hand over golf course management to the city.

This comes after the association struggled for months to make ends meet, including facing difficulties with paying back debts to the city and a local bank.

"The board has agreed to work with the city of Victoria to make this a smooth transition," Miles said in a news release.

"It's just a really irreplaceable asset to the city," said Gilbert, 64, who's been playing on the course for about 20 years.

When Gilbert was growing up in Victoria, he remembers his friends' parents playing at the course, he said. Decades later, he hopes the city will continue to offer residents course fees that they can afford.

"My hope is that it will continue on like it is," Gilbert said.

It's currently unclear how things such as memberships and fees could change, but the city eventually plans to allow companies to compete in a public bid process to manage the golf course, she said.

"We're developing a plan on what that's going to look like (during) the transition," said Garrett, adding that the city's parks department will manage the golf course in the meantime.

The golf course is owned by the city but is managed by the Victoria Parks Improvement Association.

The parks association has been dealing with financial challenges since early 2016, according to the association. In November, the organization reported that it owed a local bank $160,000 and had a remaining balance of $180,000 on a $382,000 loan from the city.

Victoria Mayor Paul Polasek said the association made a difficult decision to end the lease, but the city aims to improve the course after taking it over.

"My goal and hope is that we keep the course functioning and it gets better over time," said Polasek. "I think it's a great community asset."

• Heard from city staff about how the number of people staying in hotels has increased in the last couple months. According to city staff, more people have been staying in hotels this year than in 2016, and they expect those numbers to continue to improve slightly in 2018.

• Made initial approval on a rule to allow street vendors to sell sno-cones on public streets, which isn't currently allowed. The ordinance would allow sno-cone vendors to operate under similar rules to ice-cream trucks. The rule must be voted on again before becoming law.

The city of Victoria took over management of the troubled Riverside Park Golf Course in July. The next month, Hurricane Harvey hit.

Are you worried about the power going out during the cold weather this week?