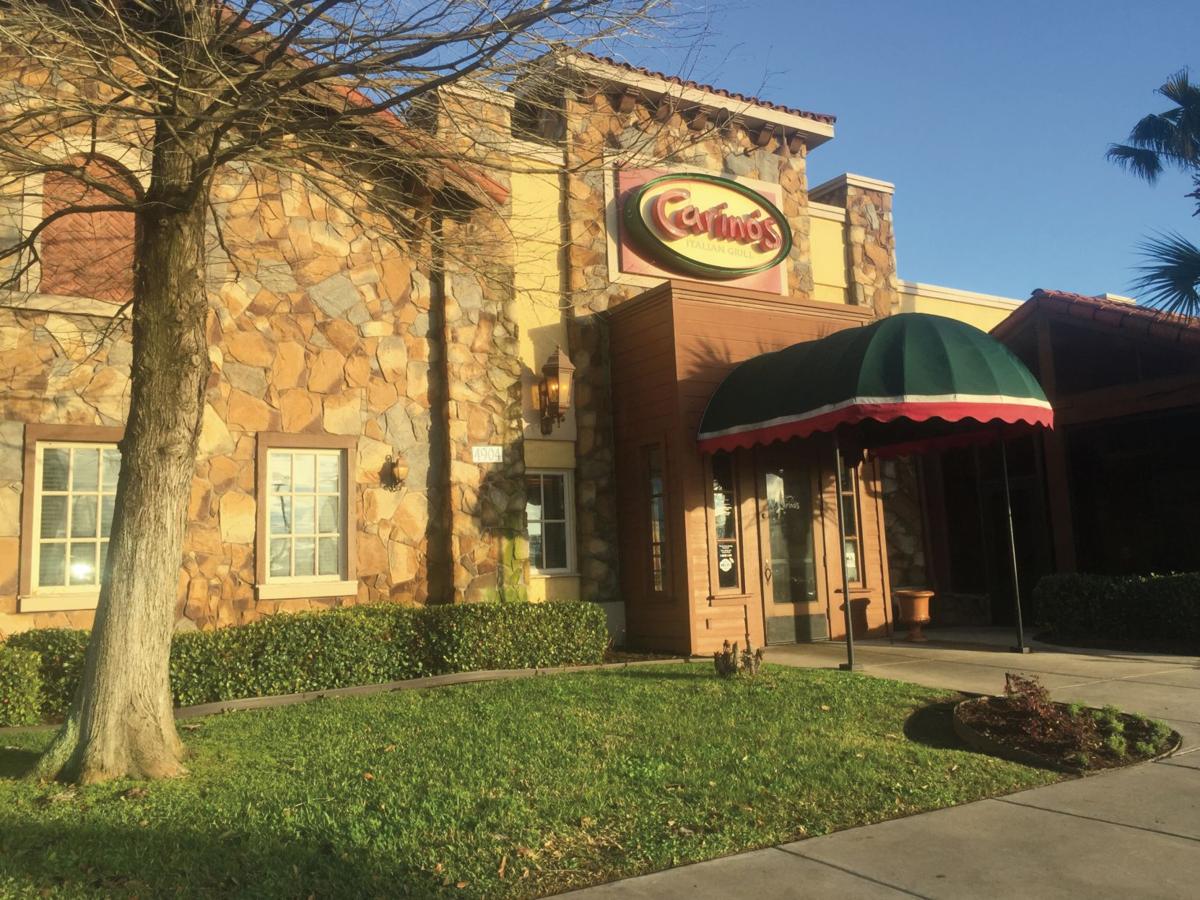 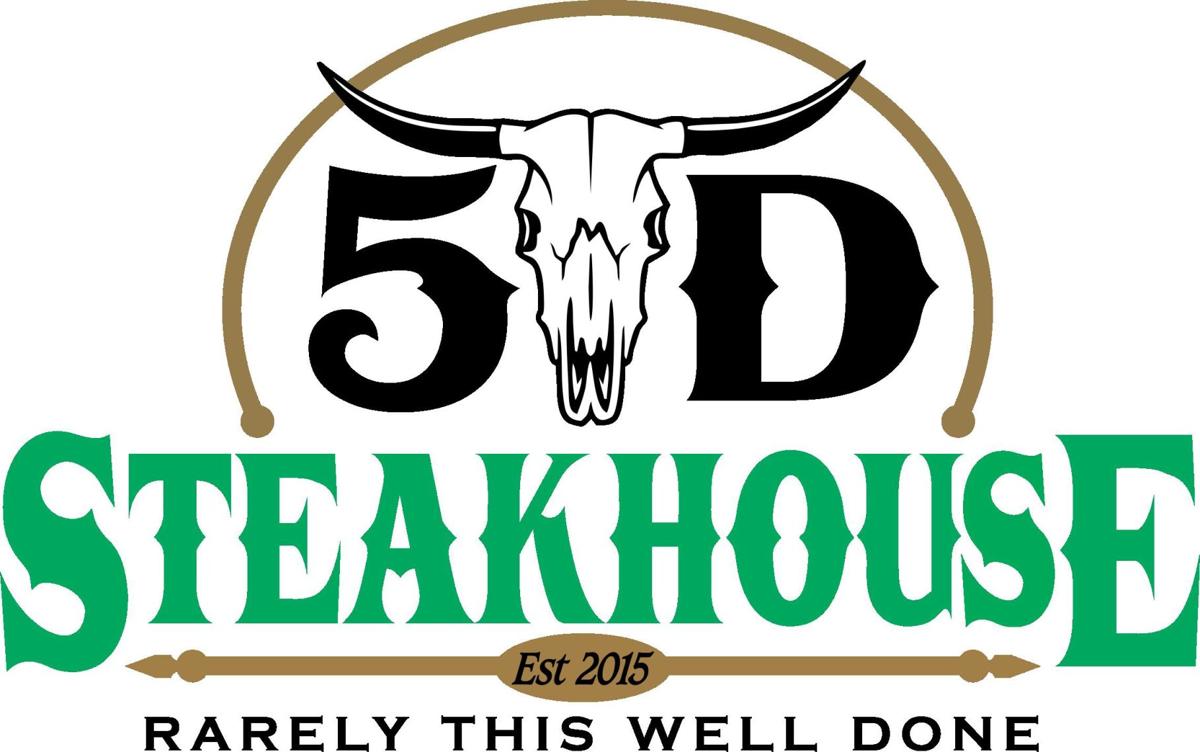 5D Steakhouse is expected to open a location in Victoria this fall. 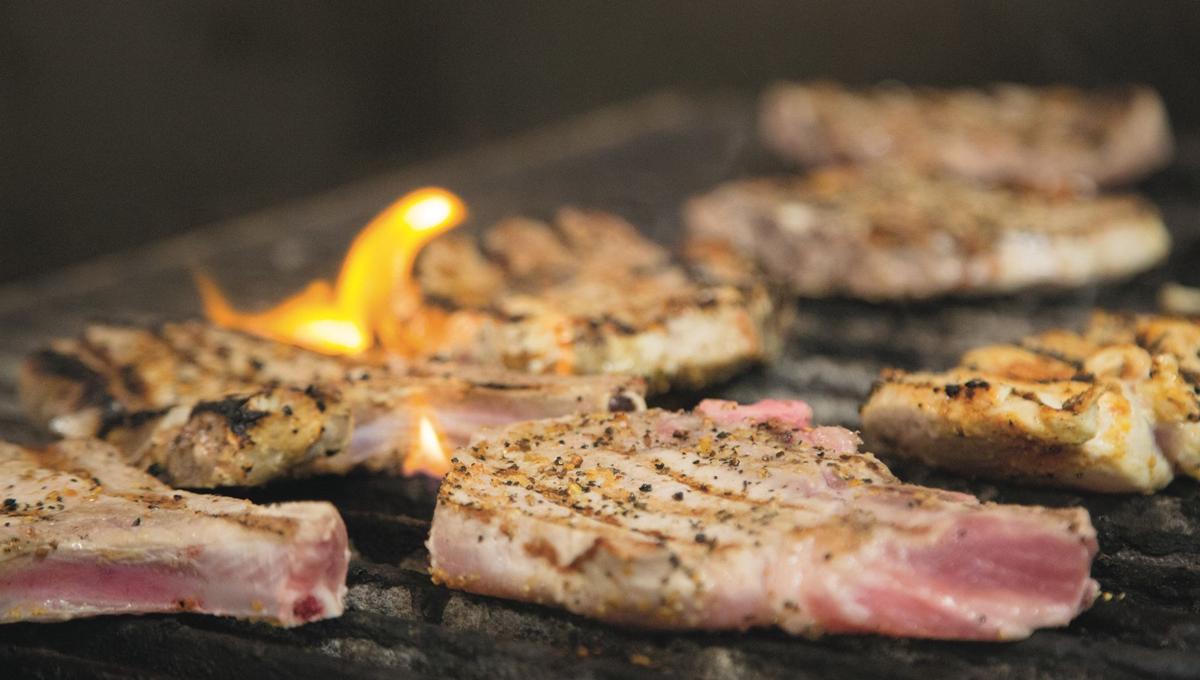 Sirloins, pork chops and chicken cook on the grill at 5D Steakhouse and Lounge in Yorktown.

5D Steakhouse is expected to open a location in Victoria this fall.

Sirloins, pork chops and chicken cook on the grill at 5D Steakhouse and Lounge in Yorktown.

5D Steakhouse is living up to its name with a fifth location, which will open early this fall.

The new location takes the place of Johnny Carino’s, which closed last year after 18 years of serving Victoria.

Owner Brianne Dlugosch said she’s excited to be located at 4904 N. Navarro St., which she believes to be the heart of Victoria’s restaurant hub.

Dlugosch said she began looking at the property in fall 2018 and became its owner June 3. Dlugosch said renovations will be strictly cosmetic rather than structural.

“It’ll just be a face-lift, for lack of a better word,” Dlugosch said. “We’re going to give it the 5D look.”

Construction is expected to begin Tuesday.

Dlugosch also said she will hire more than 50 employees for the Victoria location. She plans to host a job fair for the positions about a month before the restaurant opens.

5D currently has four locations – in Yorktown, Kenedy, Carrizo Springs and Monahans. In addition to the Victoria restaurant, Dlugosch is planning a sixth location in Port O’Connor.

What’s your favorite place to get a steak in the Crossroads?

Construction at the Port O’Connor location will begin this summer after delays.

“It’ll definitely be open by the end of the year,” Dlugosch said.

The original 5D Steakhouse was opened in 2016 in Yorktown by Dlugosch’s parents. The restaurant gets its name from the five members of her family: her two parents, two siblings and herself.

2016: The first 5D Steakhouse is opened by Pete and Patricia Dlugosch in Yorktown.

Fall 2019: 5D location is expected to open in Victoria.

YORKTOWN - Most workdays during lunch, Stephen Pokluda and some of his employees spend their breaks at 5D Steakhouse and Lounge playing poker …

Have you ever been to the historic fishing marina at Indianola